What empowered society builders can learn from radicals

Increasingly, society is divided into those (including resource people like us) with the vision and knowledge to improve and shape a better world; and those afraid to embrace change. Stewart Muir looks back to a radical thinker from the 1970s for reminders of how to thrive in these times. 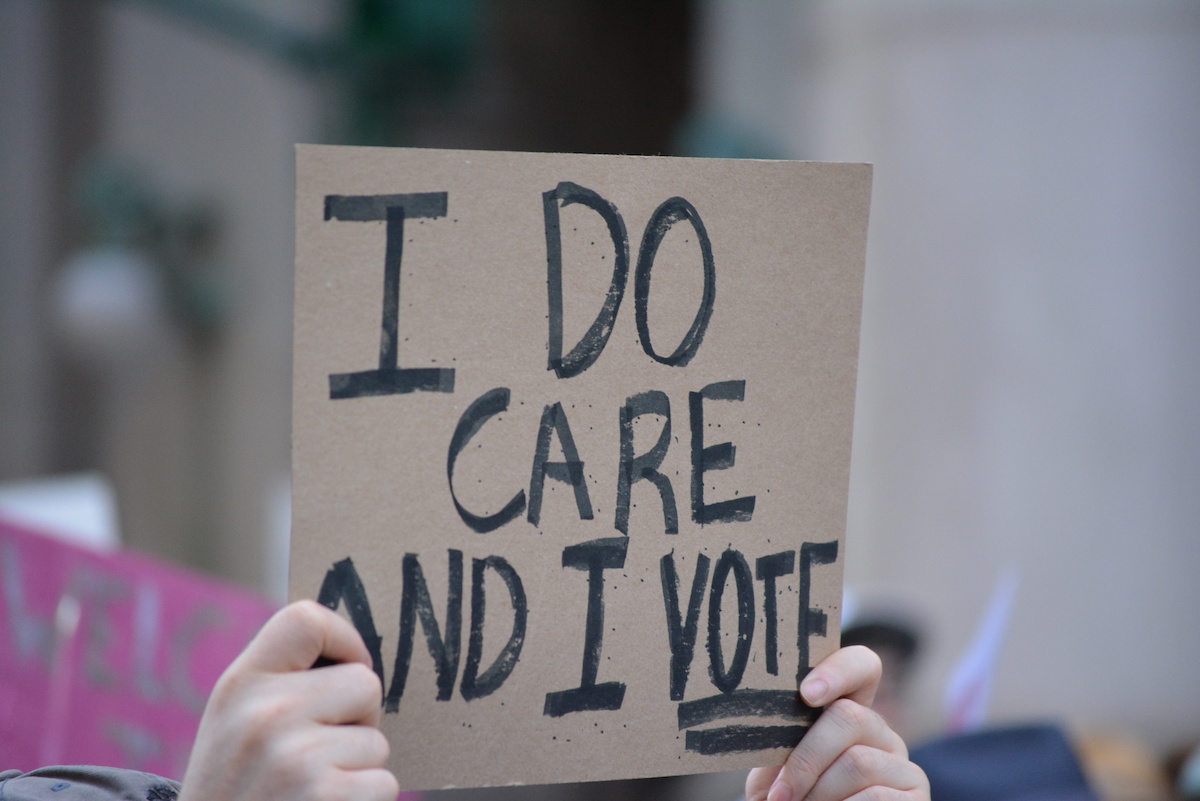 A handbook for radicalism

Saul Alinsky's Rules for Radicals is a 1971 book that became a manual for anti-establishment warfare. Over time, its teachings have become basic training for those determined to stop economic development at all cost.

Today, we see these rules systematically applied on the front lines of blockades and protests. And they guide the policy development and propagation strategies (can you say climate litigation?) of the American-funded foundations that have been working so hard to reduce Canada's ability to provide for its people. There are also thinkers who have developed these ideas further, including in ways that are positive and conciliatory.

As you read Alinsky's rules, compare them to the radical interventions that Canadians encounter every day – whether it is school indoctrination into zero-sum thinking about solving environmental challenges, ceaseless social media bombardment, or the mental frameworks that often define how stories are told in the news media. They'll start to look familiar, even obvious, and you'll soon agree that these rules have become ubiquitous in the campaigns that are driving so much of Canadian public policy today.

But it's not just radical movements that apply Alinsky. Take a look around: from Trump to Trudeau, politicians everywhere are using the same methods.

Awareness is the first step to Alinsky-proofing your endeavours. Read these carefully:

With the author's commentary.

Some of these rules are practical and should be consciously adopted. Depending on how you read them, some may exist outside the framework of what professionals can adopt, yet are still important to understand. For those working in 2019 to improve and shape society through responsible natural resource activity, the rules remain a must read.

Stewart Muir is the executive director of Resource Works.