Is the Paris Agreement on climate change a license for draconian, ill-considered attempts to radically overturn the world’s existing energy distribution systems?

It seems that in Vancouver at least, this is the interpretation of civic bureaucrats who have launched a surprising proposal under the guise of climate action. 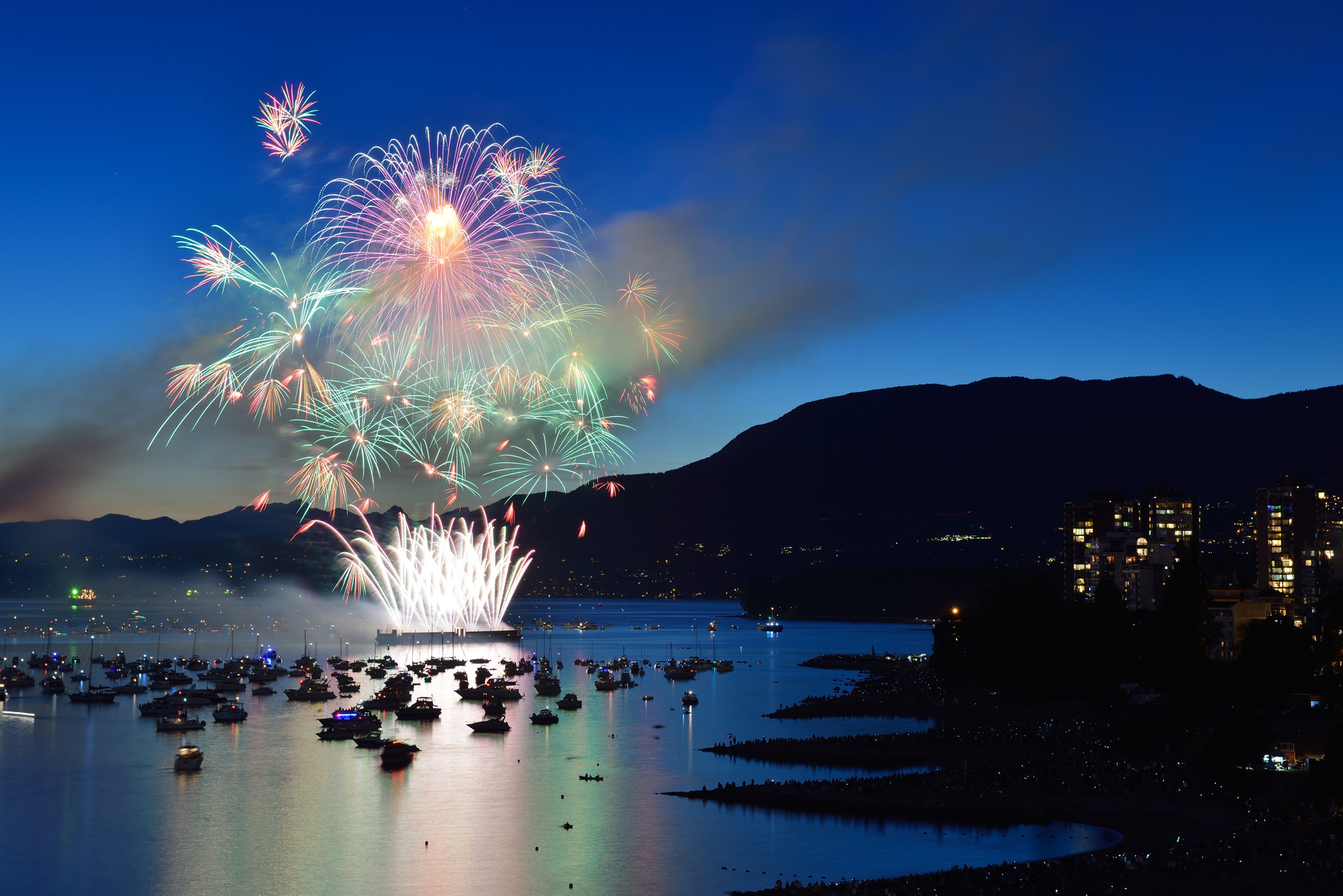 What is unfolding in Vancouver on the natural gas front is a Kafka-esque tale of surreal bureaucratic intent. Without the aid of any cost-benefit or economic studies, the city’s council is driving toward a ban on the use of natural gas in new city buildings, in the name of reducing greenhouse gas emissions.

While the rest of the world is rushing toward the use of natural gas to help reduce emissions, Vancouver is apparently running away from it.

We often hear that Canada should be setting an example for the world in leading climate change efforts. If this is true, the best example we could be setting is in the use of energy sources that are proven, practical, affordable and of course cleaner than conventional solutions. Natural gas meets all of these criteria, plus it creates economic benefits for British Columbia. Why it would be rejected by Vancouver housing planners is a mystery.

It’s becoming standard practice for alternative energy advocates to point to the Paris Agreement as their justification for an anti-fossil-fuel agenda. In fact, the agreement makes no mention of fossil fuels, or any other energy source for that matter. That’s because the issue is not energy, but emissions. The nations of the world have united not to oppose fossil fuels. They are not saying: “Let's chuck out fuels that are working for us, except they produce emissions, and try some expensive, unproven, potentially more polluting alternatives instead". The nations are saying: we need to focus on some of the deleterious effects of combusting fossil fuels.

It often seems that some interpreters of the Paris Agreement are attempting to apply a sort of moral hygiene that discounts any effort to improve our current usage of fossil fuels. The ritual simplicity of outright rejecting the commodities we depend on daily is reminiscent of the slogan from George Orwell’s allegory of totalitarianism, Animal Farm: "Four legs good, two legs bad!”  We know how that story ends.

The most powerful and world-changing section of the agreement is Article 10, the section on innovation. (One gets the impression that Vancouver’s planners have not read this far.) It lays down a challenge to use technology to lessen greenhouse gas emissions, providing a clear path for applying technology to the climate change problem, and that includes improving technology for conventional fuels.

The conceit here is that catapulting ourselves straight out of humanity’s energy reality is a simple, desirable thing to do. That is why the furore that greeted Vancouver’s Zero Emissions Building scheme must have the city’s energy zealots scratching their heads in bewilderment: “Wait a minute, not everyone wants to destroy our current energy system when there is no better, proven alternative in place??"

When a national citizen process becomes a platform for ideology

Meanwhile, as summer wears on we are seeing post-Paris climate zealotry emerging on another front, again by people who wave the Paris Agreement around as if it is a license to undermine public processes.

The Trudeau government has launched a national consultation process that will bring climate issues to local neighbourhoods. This is a good effort. Anything that brings people together on finding collaborative emissions solutions is a step in the right direction.

Unfortunately, the usefulness of that process is now in question because of a systematic, nation-wide campaign to disrupt the process and co-opt the outcome.

"Our goal is simple: flood the climate consultations to show people across the country are ready for a bold climate plan that makes Canada into a global climate leader.” So states the “People’s Climate Plan” group, which is an offshoot of a radical lobby group called Lead Now, which in turn is connected to the radical Leap Manifesto calling for social revolution.

When it comes to amping up the grievance culture, it doesn't get any better than this.

To ensure this summer's federal consultation process produces the desired result, Lead Now is schooling a legion of volunteers in how to "mob the mike” and co-opt the proceedings. Here is some of the advice being handed out:

Sadly, these efforts by a radical fringe can only taint the outcome.

As author James Hoggan points out in his recent text, I'm Right and You're An Idiot, public discourse has been "polluted by combative, warlike approaches to public debate on difficult political issues." I wrote the foreword to Jim's first book a number of years back, and I was stirred by his latest observation that instead of confronting the substance of an argument, "people attack the character and motives of opponents, stirring up hostility towards groups who hold different opinions."

This is exactly what is happening with the hijacking of Ottawa's well-intentioned public conversation on climate. Without a balanced cross-section of input from citizens, the result will be dismissed by critics from across a broader spectrum of viewpoints.

Yes, we advocates of responsible resource use can, and should, participate in the process. But unless government MPs are able to demonstrate they have resisted the systematic disruption promised by the Lead Now lobbyists, it will be pointless to brandish the results of these public consultations as evidence of popular will.

Let's take time to read the Paris Agreement for ourselves

So what is the solution? One place to start is by simply reading the Paris Agreement. Love it or hate it, this is a document all the world’s nations were able to agree on. By knowing its contents, especially Article 10, we can restore balance to the discussion.

Here are some things that Canada can become a leader in:

Drawing on a broad range of viewpoints is a way to recognize our human potential to innovate, while preserving the economic basis of current society.

Stewart Muir is an award-winning author and journalist. In 2014, he founded the Resource Works Society as an impartial, non-partisan project to build awareness about responsible natural resource development and use. 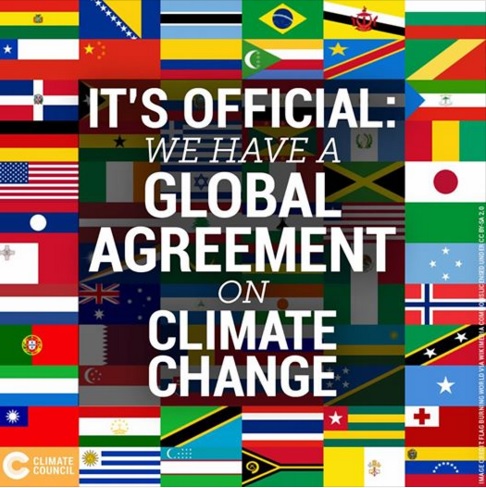