Compared to other North American jurisdictions, the carbon price in British Columbia is between twice and 100 times higher. An effort to have BC escalate even higher, while still allowing others to lag behind, increasingly feels like a carnival game in which the odds are stacked against the player.

Eight years ago, British Columbia leapt off into the unknown by implementing a $30/tonne carbon tax. It was a brave and commendable move.

A recent study from the Business Council of BC demonstrated the fact that it continues to stand as a leading-edge measure.

Politicians such as Canada's Environment Minister Catherine McKenna continue to heap praise on the tax concept.

Last week she told Postmedia's Peter O'Neil that: “We know carbon taxes are the most efficient mechanisms."

One conclusion to draw from this is that other jurisdictions must be eager to take Minister McKenna's advice and implement their own carbon taxes. But that is not what is happening. This chart shows the prevailing situation: 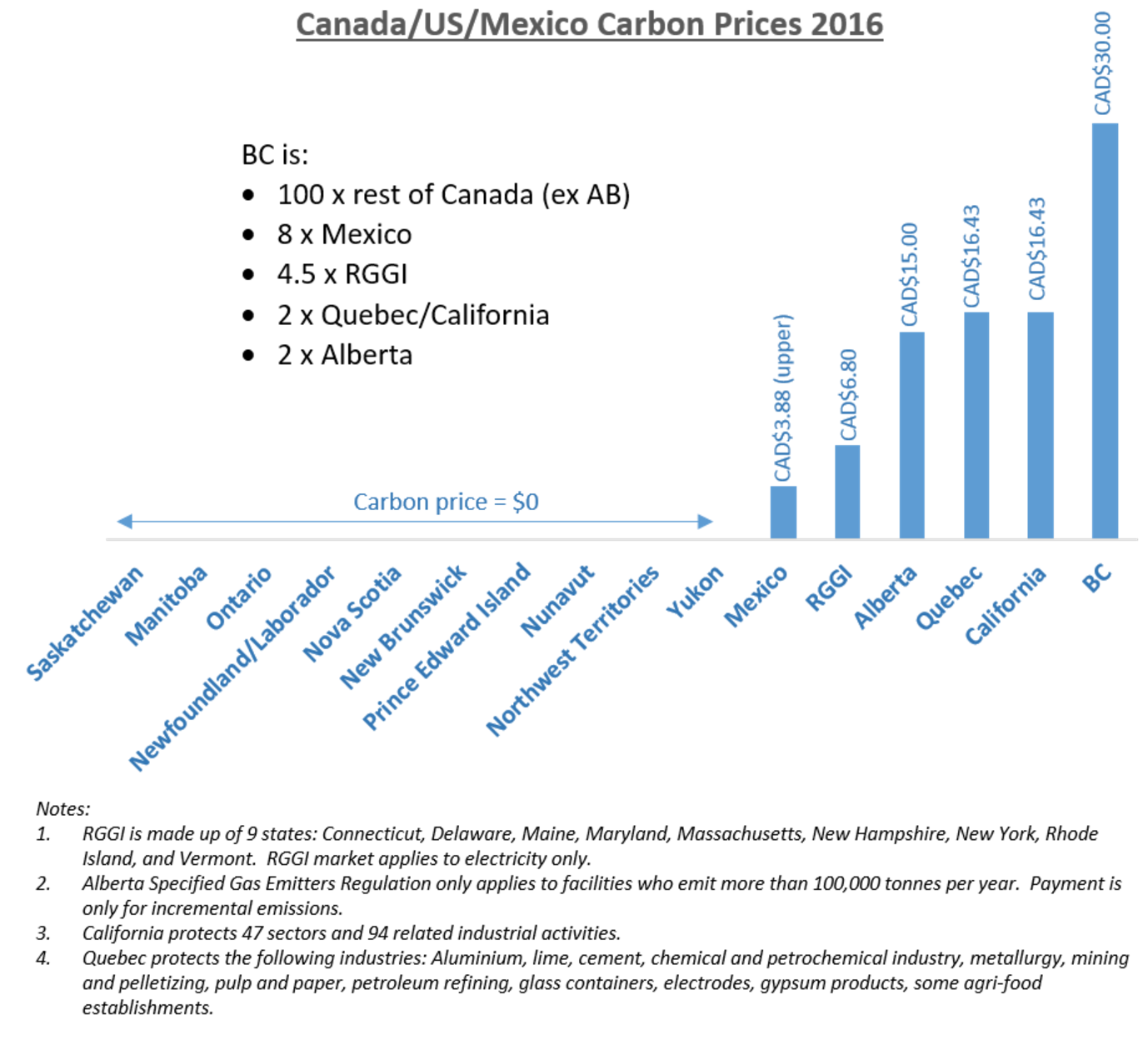 British Columbians have been paying higher prices for fuel, and using less of it resulting in lower carbon emissions.

Instead, we now we have the BC government’s climate “leadership team” recommending that BC continue anyways to escalate its price with $10-a-year hikes starting in 2018. There are no provisions in those recommendations to compel others to do the same.

What this amounts to is punishing the BC economy for its forward thinking, while at the same time rewarding those who have been doing nothing. The fact is, British Columbia is comparable to the best performers in Western Europe when it comes to per capita emissions.

It is not a climate leadership team at all if all it succeeds in doing is penalizing the sole jurisdiction to embrace innovation.

Further increases, in the absence of other places acting on climate change, could heavily impact the ability of British Columbia as a trade-based economy to sell its forest, mining and energy products to the world.

It seems like the consequences for British Columbia residents of continuing to be the climate-action outlier are not of interest to those who prefer to see the province play the role of poster child for eco-consciousness. 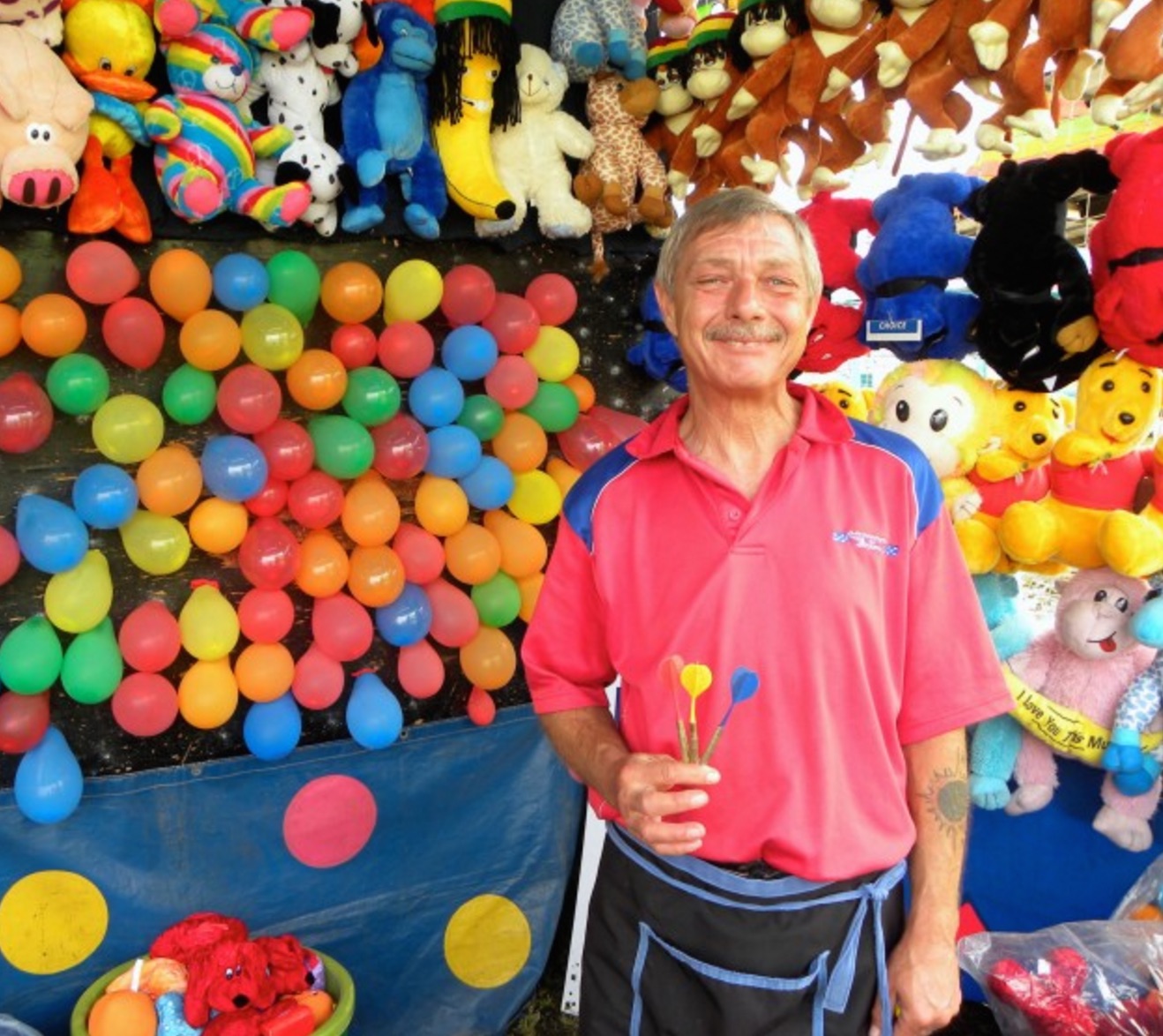 Like the guy running the balloon game at the carnival, the boost-the-tax lobbyists who seem to have control of the climate plan are perfectly happy to have pulled a mark out of the crowd with the promise of a big prize for hitting some easy targets.

We're told we'll come out winners by doubling down. Yet, no matter how well we throw the darts, they never seem to strike their target.

While British Columbians continue to reach into their pockets for the privilege of playing this game, the assumption that others would soon step up as well has turned out to be an illusion.

British Columbia taxpayers and industry have earned their place on the cutting edge of climate tax policy. BC should now be saying: We're very proud of the carbon tax we have in place.

Let's stop playing a rigged game. It's time for others to step up and show the world that they are ready to follow the British Columbia's example.