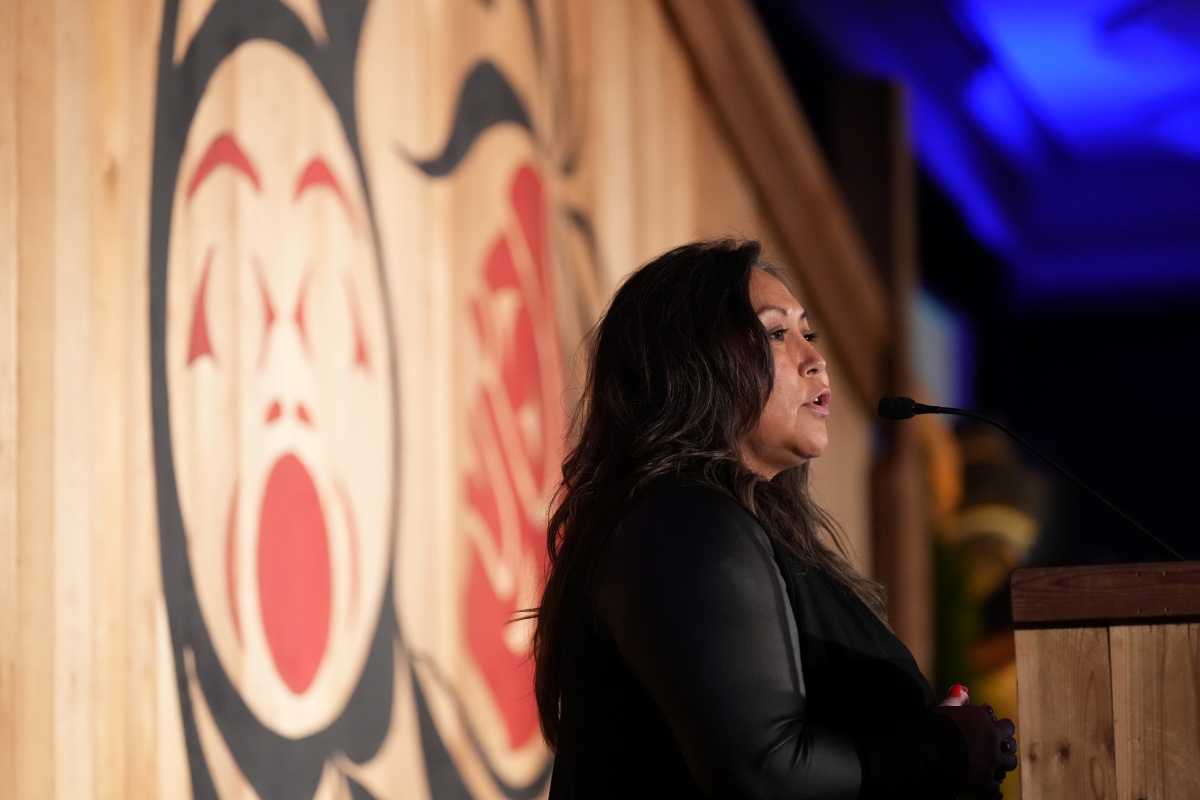 After nearly 30 years, BC reviewed its system of natural gas royalties and announced sweeping changes coming over two years beginning this September, with a model that may hold the secret to progress in the Montney.

When the review was announced, some eagerly anticipated the end of the industry. Others watched with concern for fear that one of BC’s greatest single sources of prosperity would be torn down in the name of unrealistic climate demands.

What we find is surprisingly refreshing.

Regardless of what some would like to see, BC set three goals for the new royalty framework: economic development, a fair return to the public on the publicly-owned resource, and improved environmental protection.

While the original report and discussion paper kickstarting the review identify a system needing reform, climate change was never listed as the main reason. The authors note that BC already has tools to mitigate climate change, including a more ambitious (or punitive) carbon price than the federal carbon tax. They write: “When selecting a royalty framework, environmental protection will be considered in the development of incentives or other broad aspects of the framework rather than royalty structure itself.” Instead, the authors believe the royalty system failed to meet the balance between ensuring a competitive investment climate and securing a fair value for the public.

Indeed, in discussing alternatives, the discussion paper repeatedly stresses that these goals are joint: for the public to get a fair return, BC’s natural gas sector needs to be a competitive and attractive place for investors. If the government over-taxes and over-regulates the industry, it will shrink. If that happens, the first two goals of the potential new royalty system will fail: economic development will slowly grind to a halt, and the public will stop benefiting from the resource.

Overall, the changes announced on May 19th strike the right balance articulated by the report and discussion paper.

On the positive side, the new framework will be based on a revenue-minus-cost royalty system. In other words, by extracting royalties primarily on revenues, the province won’t necessarily be applying a burden on producers. BC will have a base royalty rate of 5% (up from 3%) from the time of production until the revenue from the well exceeds the total capital costs for drilling and completion. To ensure the system works as intended, producers will have to submit actual development costs to the government once a well begins production, subject to audit.

However, a price-sensitive royalty rate will apply once the well has generated enough revenue to meet its capital costs. The base rate of 5% of monthly revenues from production will then be capable of rising as high as 40%, depending on the commodity's price at the time.

"Establishing a rate that is price-sensitive will better reflect the value of the resource and provide a greater return to British Columbians," said Bruce Ralston, Minister of Energy, Mines and Low Carbon Innovation. 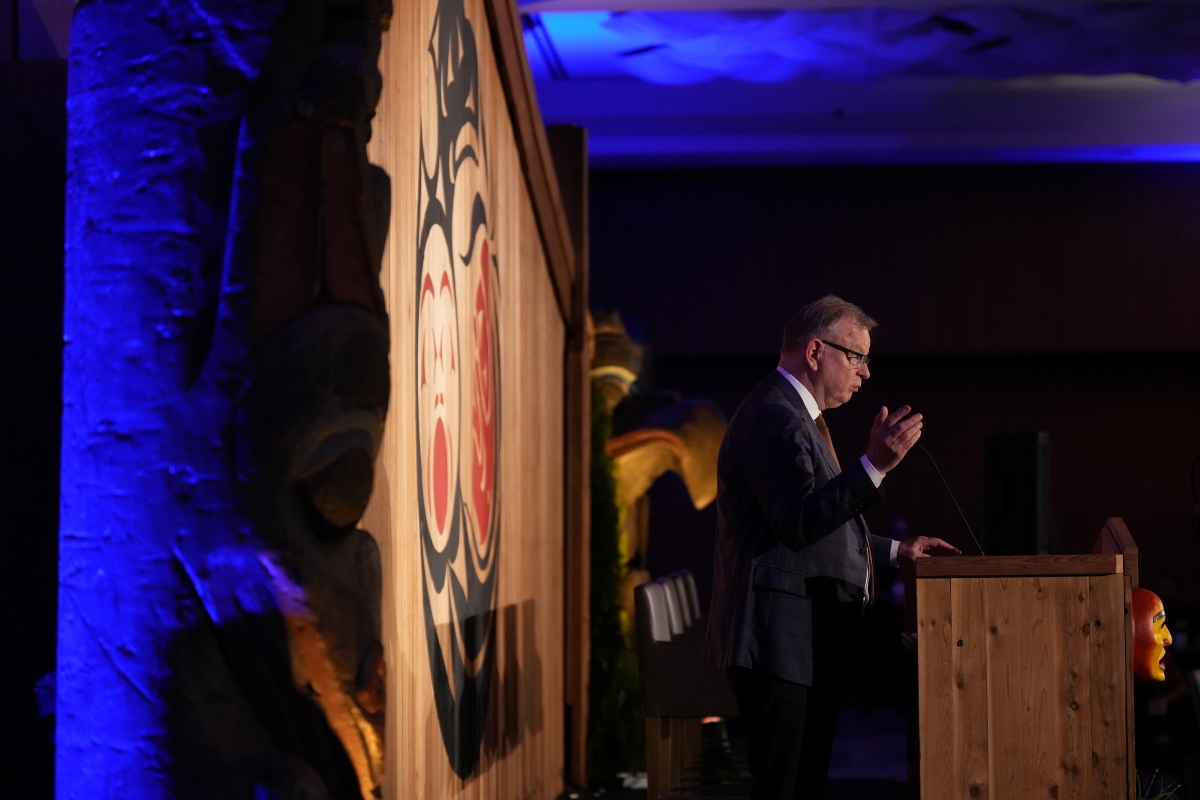 That’s a welcome change. It helps to ensure the industry's success, which is responsible for so much investment in the province, while providing a sustainable return to the public. By tying the rate to the commodity's price, BC ensures that the royalties avoid becoming punishing when prices are low while ensuring the public benefits from the resource when prices are high.

According to Business in Vancouver, the government estimates the new royalty model will generate an average of $200 million a year in additional royalty revenue to the province — about $1 billion over five years.

The purpose of programs like the Deep-Well Royalty Program included ensuring government rates never squeezed out aspiring producers before they had a chance to turn their investment into profit. This was especially the case when deep horizontal drilling and hydraulic fracturing were innovations being applied in BC when the initial investment in a well took longer to pay down capital costs relative to other wells in competing jurisdictions like the US.

Most of BC’s natural gas is deep underground, up to twice as deep as the average conventional gas well in the US. When the Deep-Well Royalty Program was introduced in 2003, it was an effective solution to increase BC’s competitiveness compared to the US. Yet since the fracturing revolution, the rationale for the program no longer exists. By as early as 2013, 95% of new gas wells in the US were hydraulically fractured, or 67% of natural gas produced in the country.

By official accounts, the program was a great success over its lifetime. In a 2019 report, then Assistant Deputy Director of the Ministry of Energy, Mines and Petroleum Resources wrote, “BC’s royalty programs achieved the goal of maximizing the amount of economic rent collected while ensuring that producers can earn a fair return on their investment.”

Yet, as Blair King commented, these programs “have outgrown their original design and need to be retired. The funds diverted by these subsidies could well be used on better projects.”

Despite the BC government’s effort to modernize the system, a bigger challenge lies ahead for the province, industry and impacted First Nations. Nearly one year ago, in Yahey v. British Columbia, BC’s Supreme Court ruled that the rights of Blueberry River First Nations (BRFN) under Treaty 8 were infringed by the cumulative effects of industrial development within its territory — a territory including nearly all of Montney natural gas region.

Justice Burke gave the province and the Nations six months to negotiate an agreement, resulting in an interim measure that provided the Nations with $65 million to support land restoration and cultural programs, restart 195 stalled forestry and oil and gas projects, defer 20 others, and committed to negotiations regarding future uses of the lands.

The landmark decision has sweeping implications for the industry and Indigenous economic empowerment. A complete agreement that satisfies BRFN is the only path forward for industry on the Nation’s traditional territory.

On May 27th, the newly elected Chief Judy Desjarlais of BRFN closed the Indigenous Partnerships Success Showcase (IPSS) with comments on how industry and the Nations can move forward.

“We are embarking on a process to fix these things,” said Chief Desjarlais. “The turning point of this all is that we support reasonable oil and gas development. But it comes at a price of what it's going to take to properly engage First Nations people. . . We're looking for balance as well as an equal opportunity to build a successful future and a great path called reconciliation."

Chief Desjarlais also highlighted the importance to BRFN of investors who invest in her people, not just her territory, citing reclamation work and local procurement.

Responding to the question of investment certainty in the region, she said, "there is certainty that we are going to move forward. But again, it won't be at the point of risking our treaty rights or our cultural way of life. We'll reach the point of real certainty when we all have the same shared vision with industry and the governance. Because capturing the same vision is no better way to have success in proposed projects and major projects."

Overall, the BC government’s changes have gone a long way to repairing the natural gas royalty framework. By ensuring a system based both on revenues after costs and tied to prices, the government has ensured that reforms are structurally positioned to provide an environment of long-term benefit to British Columbians while preserving the province’s valuable natural gas industry. Yet the government needs to ensure that it creates a tax and regulatory framework for the industry that makes room for substantial revenue sharing with impacted Nations like BRFN. 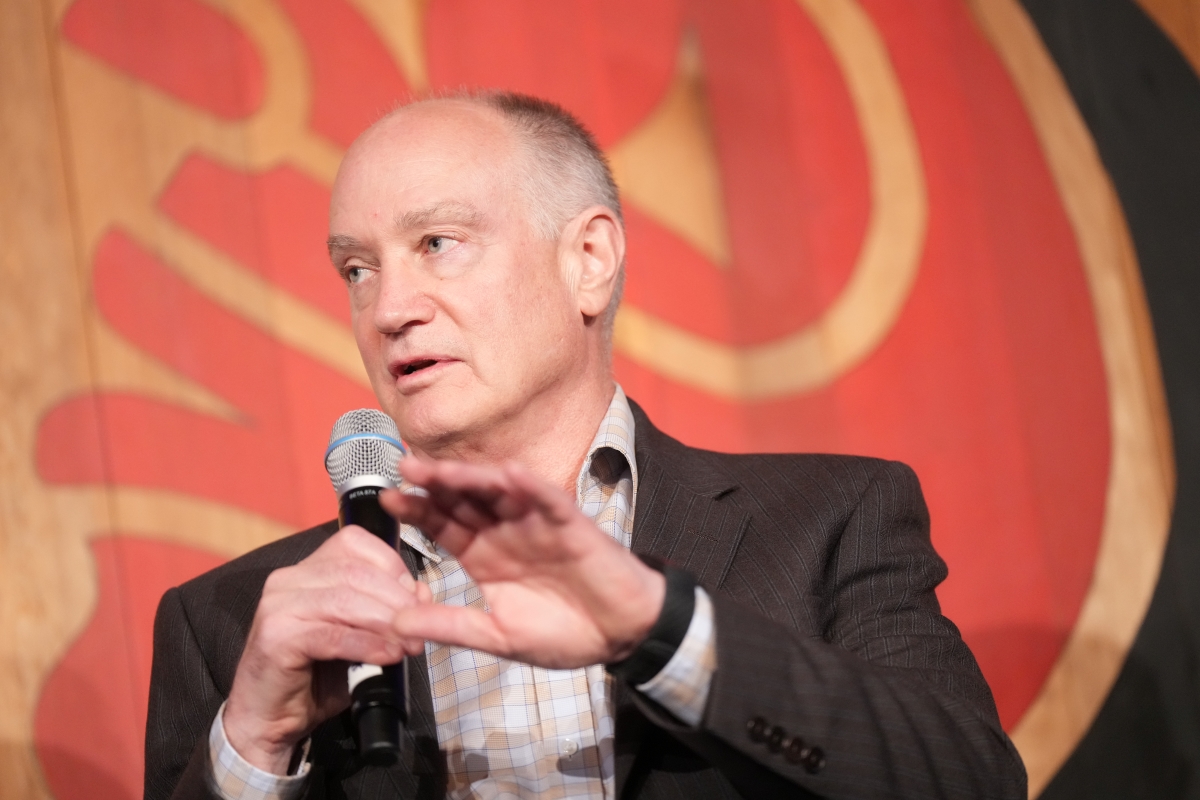 Dr. Don Wright, former head of BC’s public service, floated one such idea at IPSS. Dr. Wright proposed that 50% of net forestry, mining and oil and gas revenues flow to the First Nations on whose traditional territory the project is located. Along with the proposal came several qualifying conditions — notably, for the revenues to be placed in a sovereign wealth fund established by the Nations in question and for there to be no additional taxes on resource companies under this scheme.

The idea's potential seems almost apparent when examining the details of the government’s new natural gas royalty framework. Why give the provincial government nearly 50% of natural gas revenue when it could be part of a partnership agreement with the First Nations on whose land the wealth is created?

As Chief Desjarlais closed, "Investing in the territory that is rich in all resources, especially natural gas, is a win for everyone. The Nation is successful when we are able to capture a vision together and go with it. When you see our vision and are walking with us on a path forward, I think that's going to be a great success".

Josiah Haynes is the communications manager for Resource Works and the Indigenous Partnerships Success Showcase, and a passionate advocate of the power of resources to reduce poverty everywhere.