The Canadian Energy Regulator's April 29th announcement is good news for Canadian energy and the integrity of the public process, writes Josiah Haynes. 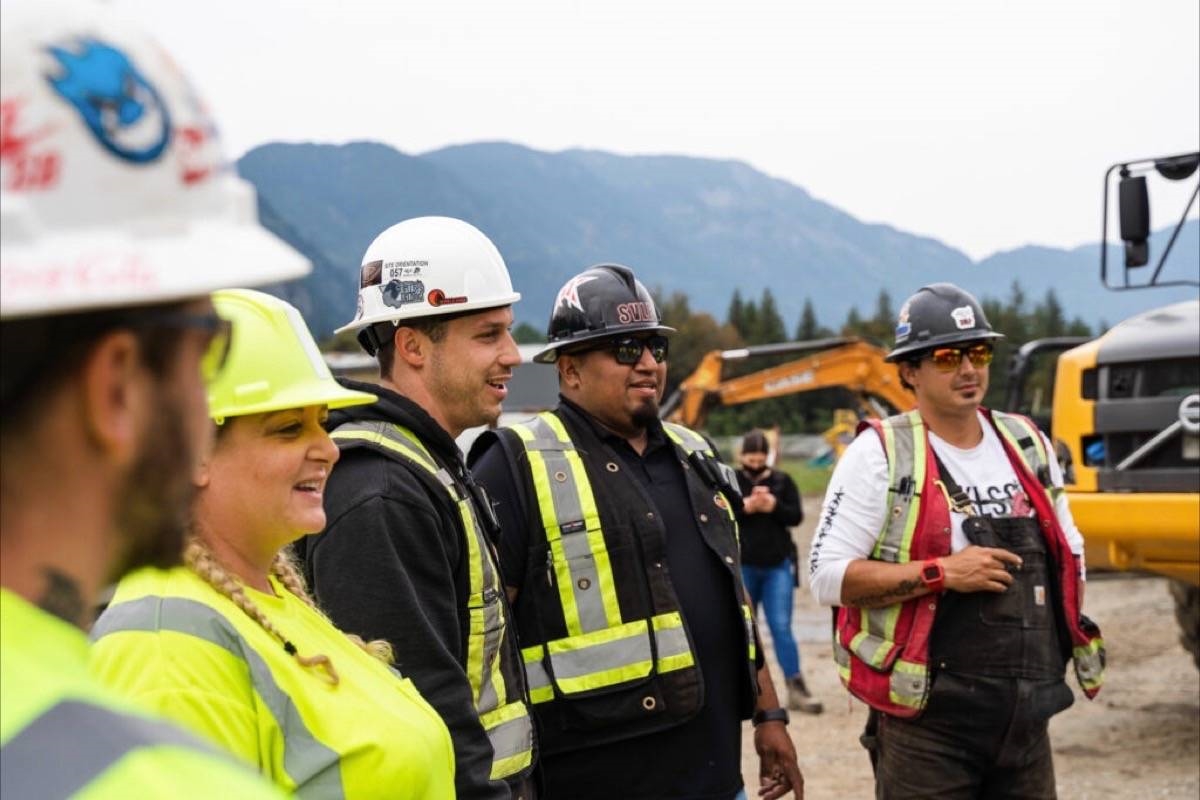 After nine years of painstaking scrutiny, divisive debate, and dramatic if not disingenuous protest, Canadians could be forgiven for asking: "Why are we still talking about Trans Mountain's Expansion Project?"

As we recently wrote, the expansion project passed every democratic and judicial hurdle before it. Through years of consultation and scrutiny, it was twice reviewed and recommended by the National Energy Board (NEB), now the Canada Energy Regulator (CER)—first in 2016 and then in 2019 with expanded study and additional conditions, bringing the total conditions to 173.

Twice, the project was approved by the federal cabinet. On June 18, 2019, the Government of Canada approved the Trans Mountain Expansion Project (TMX or the Project) for the second time. The Project won two challenges before the Federal Court of Appeal and three before the Supreme Court of Canada, regarding everything from the federal government’s jurisdictional authority to the reasonability of its approval of the Project.

Why are we still talking about TMX? Because organized anti-development lobbies continue to devise creative strategies to frustrate the public process, democratic will, and judiciary—in effect, to filibuster business and effect a death of a thousand cuts.

Just this week, construction was paused on the pretext of protecting hummingbirds.

Between Summer 2020 and Spring 2021, activist groups like Stand.Earth ran a campaign to demonize companies providing insurance to Trans Mountain and pressure them to drop coverage. Then, three Vancouver insurance offices were targeted as protestors blockaded roads, occupied lobbies, blocked building entrances and exits, and clashed with Vancouver police. Office employees told police they were concerned about their personal safety.

Days later, Trans Mountain formally asked the CER for permission to keep the identity of its insurers confidential in the future. 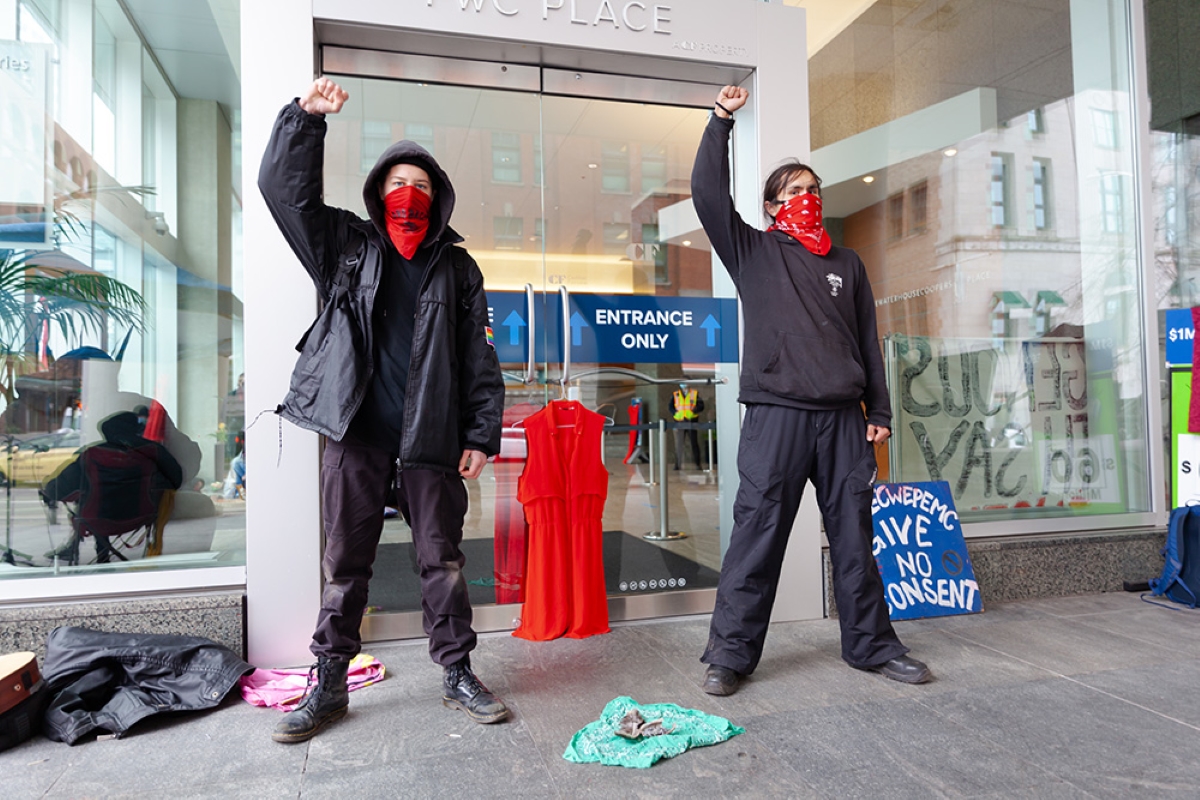 On March 22nd, Resource Works submitted a letter in support of Trans Mountain, arguing that the tactics of pipeline opponents threaten civil discourse and the integrity of the public process. Instead of adding to the public dialogue, disclosing this information has only served to reduce fact-based conversations. And instead of furthering the public interest, the disclosure allows activists to target individuals and businesses when they fail to win debates in the public sphere, holding the regulatory system hostage.

"The Commission accepts Trans Mountain’s arguments that the disclosure of the names of Trans Mountain’s insurers has limited and could continue to limit its ability to obtain adequate insurance at a reasonable price, which is required for the fulfilment of its regulatory obligations and for the protection of people, property and the environment."

"Limiting or shrinking the pool of insurers creates a risk to the public interest," said the CER.

"Accordingly, the Commission grants the relief requested by Trans Mountain to file in confidence, information in its certificate of insurance that discloses the names of its insurers. The Commission has also determined that this confidential treatment may be applied to all
future filings of the names of the insurers, as set out in Trans Mountain’s certificate(s) of insurance, unless there is a material change. The Commission will not place the confidential information on the public record or otherwise make it available to the public."

The CER's announcement is a welcomed victory for Canada's energy industry, the national economy, and the right to work free of intimidation and harassment.