As British Columbia has matured, so has its forest industry, now a global leader in green practices. Forestry also has a HUGE impact on jobs in Vancouver and beyond. Here are some remarkable facts. 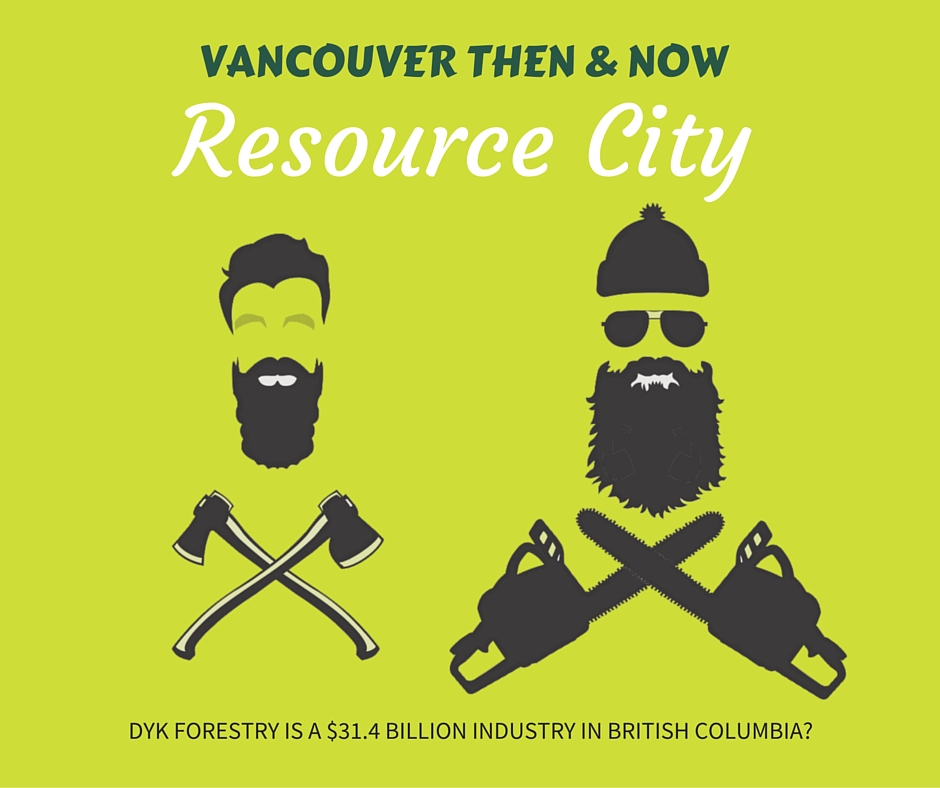 A report recently published by forest associations in partnership with Resource Works showed how forestry has a $31.4 billion annual footprint in British Columbia. Here are some highlights showing how and where this impact occurs.

The value chain below provides a graphical illustration of the industry’s primary activities and linkages that exist with other industries and stakeholders with which it interacts. The value chain highlights both the diversity and complexity of the BC forest industry’s activities. 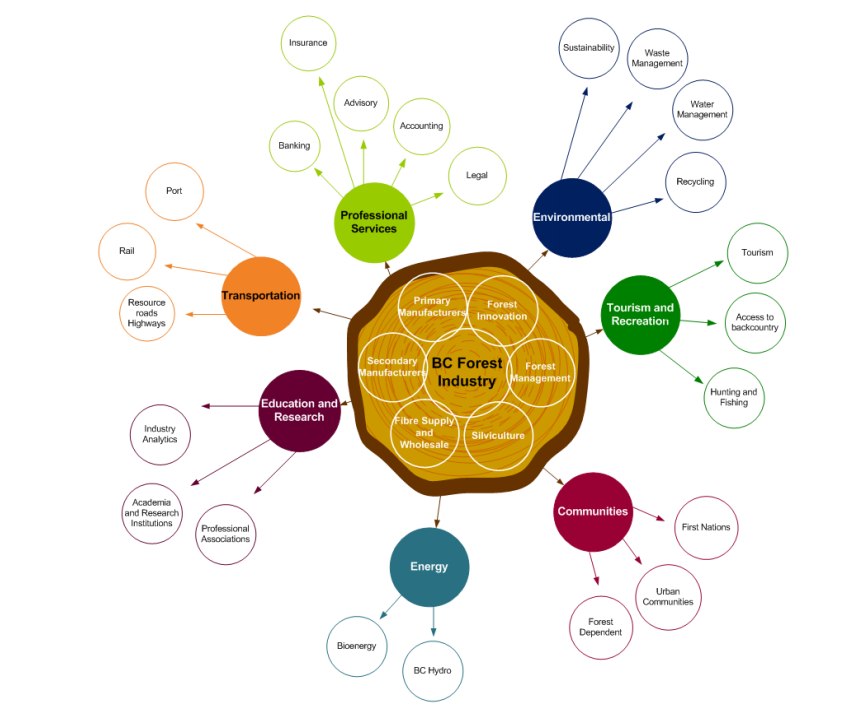