Our new daily infographic from adventurer-scientist Tony Morley appears in social media with the hashtag #ResourceProgress. 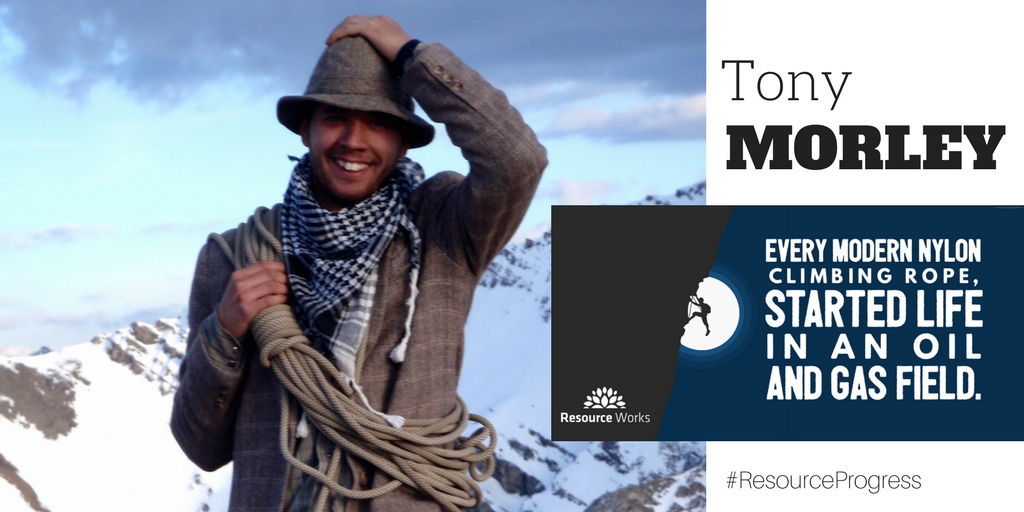 Scientist and adventurer Tony Morley is always up for something new, and in the #ResourceProgress project we have that.

Canadian born, Tony is currently based in Canberra, Australia where he is producing a series of narrative infographics for Resource Works. They'll be featuring daily in our Twitter (@Resource_Works) feed as well as on Facebook, with the unifying hashtag #ResourceProgress.

Through these infographics, we are hoping to stimulate an informed and constructive conversation about what it takes to power the most energy intensive civilization in world history. 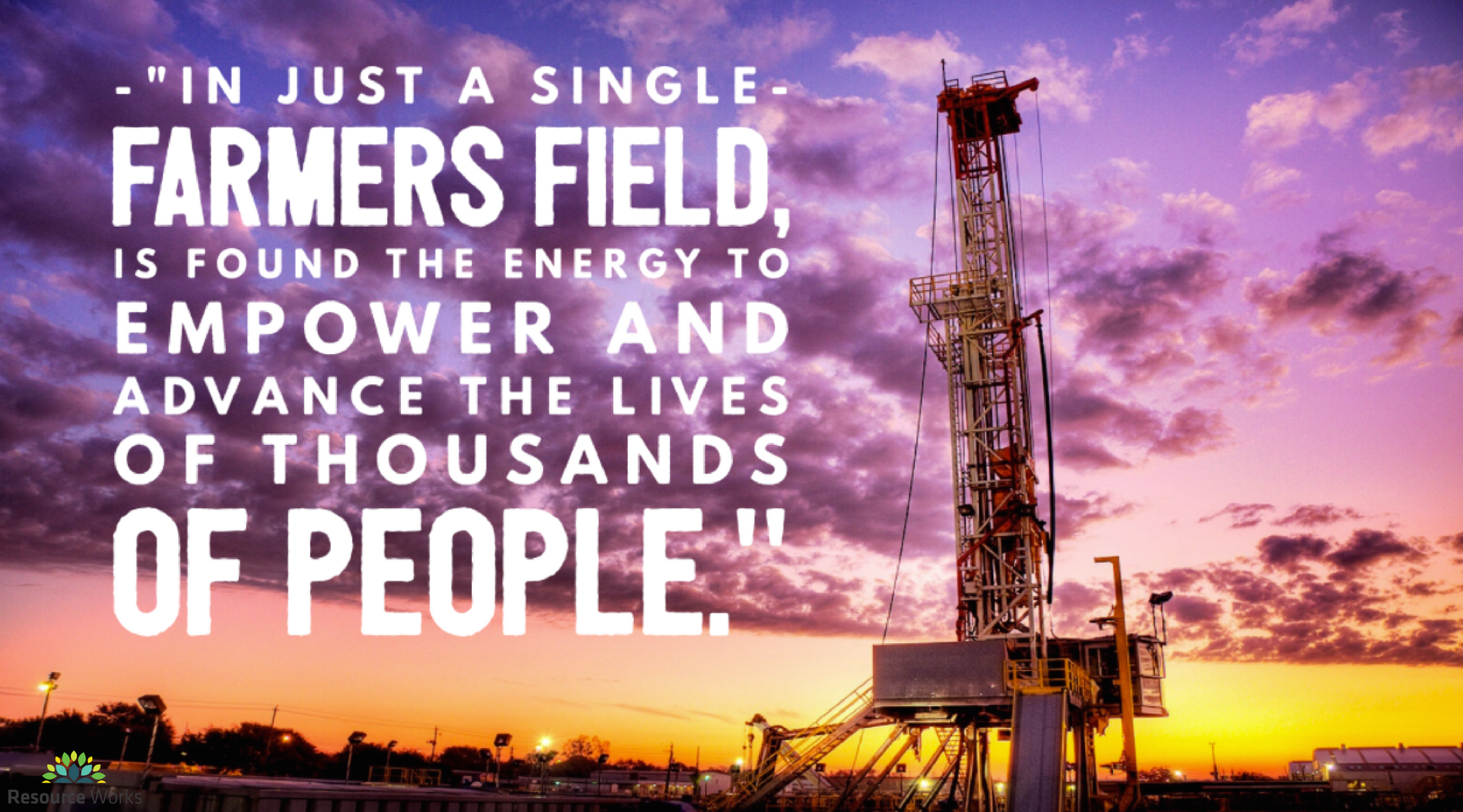 To learn a little more about Tony, check out these passages from a fascinating essay he wrote that we'll come back to again in future:

"Our energy consumption has progressed at an unparalleled and clearly demonstrable rate. As individuals and as a collective, we now control more abundant supplies of energy than at any point in our history as a species. During the Stone Age the average Sapiens had approximately 4,000 calories or 16,736 kilo-joules of available energy for all tasks. Now a modern human residing in a developed nation can pull over 200,000 calories or 836,000 kilo-joules of energy on a daily basis."

"Our species has leveraged this tremendous energy to elevate our status and to vanquish the discomforts and dangers of our prehistory. Our technological capacity, fuelled by abundant energy, has driven back the spectre of famine and abolished the threat of plague, all the while providing an ever-expanding array of luxury. The scientific revolution and subsequent industrial revolution provided an unshakable foundation for this forward progress. The aforementioned revolutions removed our perceived need for religion, delivering incontestable results and vastly superseding the accomplishments of our ancestors."

"Our current global exchange of energy and material resources is the direct representation of a market evolution stretching back nearly ten thousand years. The forces that dictate the value of gold, the availability of gas and the cost of a smart phone are the result of this ever evolving landscape of capitalist-driven market forces. The concept of free market forces has driven innovation and scientific advancement and put powerful, globally connected pocket computers in the hands of billions. The energy landscape in 2017 is still largely driven by these same fundamental market forces. In developed nations we demand an unending stream of ever-expanding luxury and upward standard-of-living growth, all the while taking action to reduce the direct personal costs incurred. The citizens of developed nations have shown a constant tendency to select the most abundant and least expensive energy, material and finished product choices. We are reluctant to invest in green technologies and businesses practicing sound environmental policy if that investment comes with any innate economic expense or reduction in the quality or abundance of the products delivered. This remains one of the principal driving forces behind the current energy and resource market. Governments and organizations are currently geared to provide their clients, namely the masses that elect and fund them, the products and services those masses are most adamantly requesting. For the last two hundred years this request has been inexorable growth, improved personal power and liberty and a continual reduction in costs. When electric vehicles can deliver the same lifespan, range, utility and performance at a cost that compares with a petrol-powered counterpart, there will be no need for subsidies; market forces will take swift action improving sales. This is the fundamental nature of market forces—large masses of humans seeking to maximize consumption and power while limiting personal and collective economic outlay."