May 26: DYK it's Resource Recognition Day across Canada?

A range of activities are scheduled for this Thursday as business leaders across the country take a close look at resource activities.

This Thursday is Resource Recognition Day, an initiative of the Canadian Chamber of Commerce. The chamber has built a network of "Resource Champions” that recognizes that Canada’s future prosperity means creating the conditions for our natural resource sectors to succeed. (Resource Works executive director Stewart Muir is listed in their Speakers Bureau). On May 26, look to them to build awareness in Twitter: #ResourceChamp @CdnChamberofCom 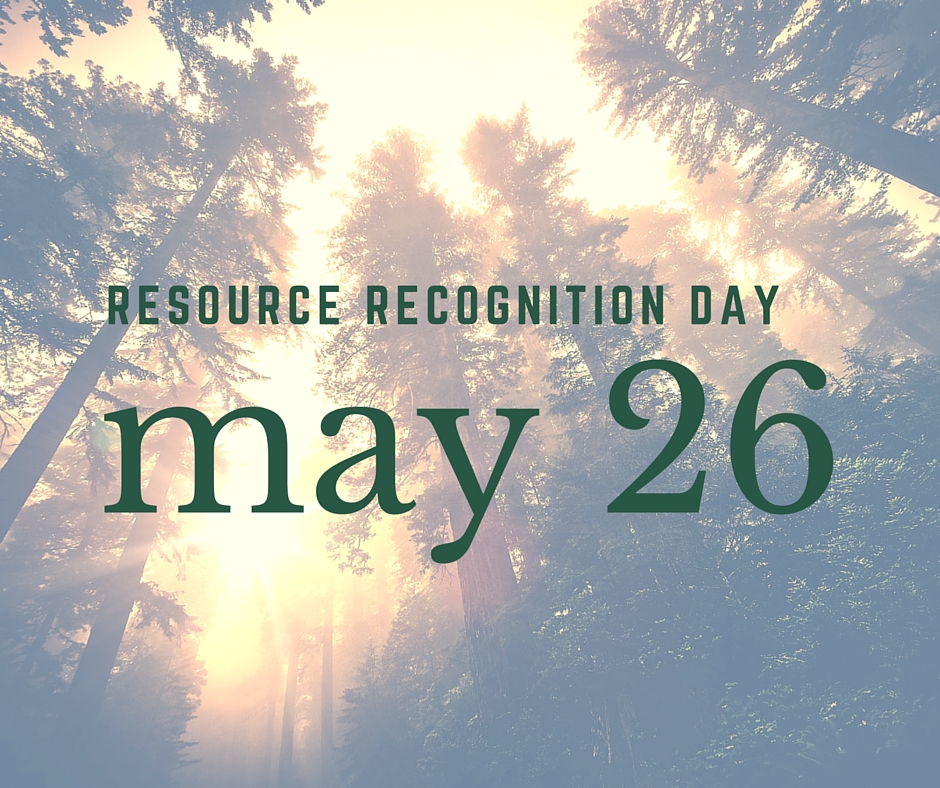 Also coming from the chamber network on May 26 is a new book titled Rurals & Urbans: The Great Shift. It consists of 20 essays written by BC residents who were asked to consider this question: “How can the diminishing rural population continue to sustain urban BC?”

The BC Chamber of Commerce is leading this project, funded by a remarkable British Columbian in his 90s named Winston (“Win”) Stothert.

When Resource Works recently visited Win at his home in West Vancouver, we discovered a self-confident elderly gent to be sharp as the proverbial tack and feeling roused to action.

Like so many today, he too is frustrated by the disconnect between consuming society and producing society. Win’s profession of engineering and his successful career in business appear to be the factors that gave him the confidence that he can dream up big ideas and then go out and just do them.

Hence the Rural and Urbans project, which was about to go to press when we met.

Win also shared a copy of his 2011 book Renewable Energies with Energy Storage, which makes a nuanced case for solving the world’s “three interconnected crises: climate, energy and water.” He is opposed to imported oil and believes that big advances in energy storage are possible.

We have some copies of Rurals & Urbans to give away. Please drop Resource Works an email if you are interested and we’ll mail them out as long as supplies last. Once the book is out, we're also looking forward to sharing some excerpts through the Resource Works newsletter.

Meantime, and also on May 26, the Yukon Chamber of Commerce is launching an initiative looking at the high price paid for imported fuels, said to be in the range of $200 million a year for the territory's economy.