Adam Pankratz makes the reconciliation case for Canadian natural resource development in this excerpt from the Rights & Respect Magazine. 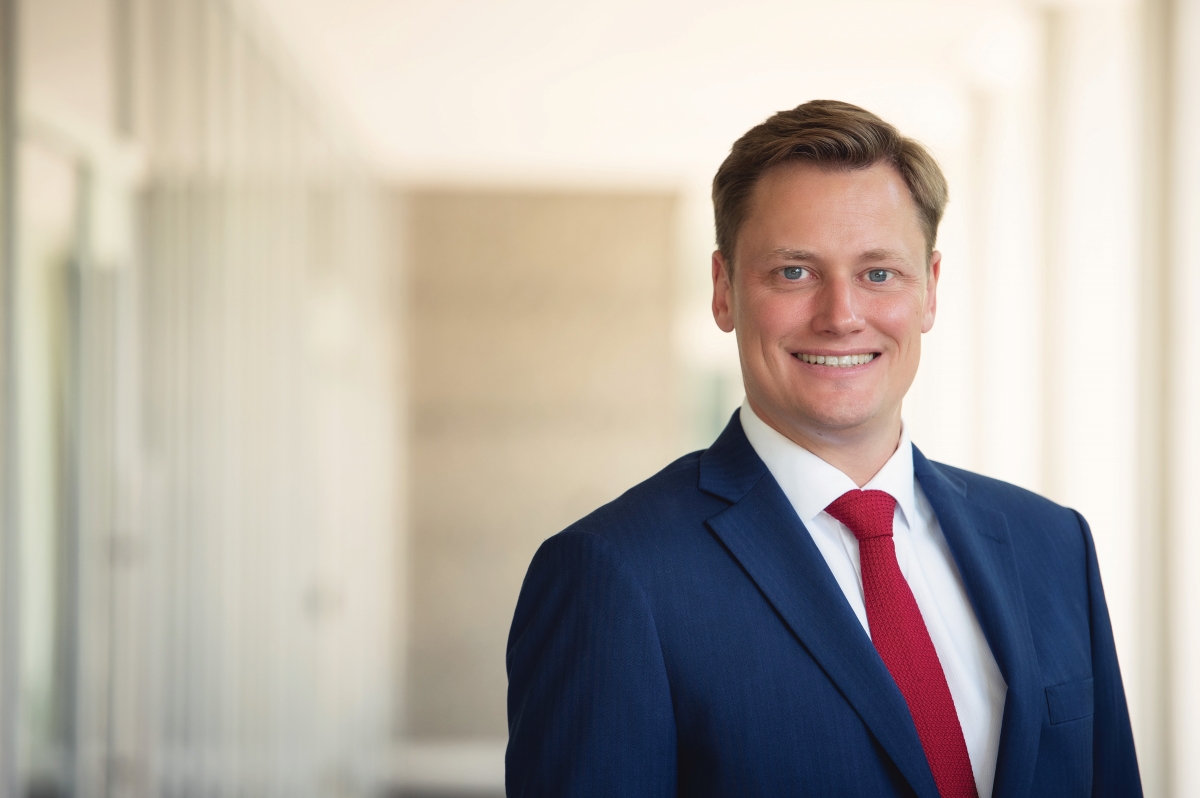 Professor Adam Pankratz of the University of British Columbia’s Sauder School of Business. This article is an excerpt from the Indigenous Partnerships Success Showcase' Rights & Respect Magazine.

This autumn, a great salvo was launched in the energy wars. Western governments imposed price caps on oil and gas in an attempt to cut off Russia and Vladimir Putin’s war in Ukraine. Mr. Putin responded by saying that Russia would refuse to supply any country which imposed caps of any kind.

The last year has revealed to the world, in stark delineations, the need for energy security. Green initiatives that western governments are pushing towards have been exposed as currently aspirational and long-term. There will not be a quick transition. Those of us who have long shouted this from the rooftops are not surprised.

The world is once again back to consuming over 100 million barrels of oil per day and shows no sign of slowing. A move away from such a dependency on fossil fuels, developed over a century, will take time and be measured in decades. This is the reality. In some ways, we should be grateful it was presented to us so obviously by the current energy crisis, while we can still do something about it.

For many countries, the recognition of the primacy of energy security was cause for panic and desperation. Nowhere more so than in Europe for the simple reason that their natural resources are incredibly limited. The opposite is true in Canada. We have more reserves than we know what to do with. Our oil sands have over 166 billion proven barrels of oil, and our gas reserves exceed 80 trillion cubic feet.

The economic opportunity here is blindingly obvious: we must do everything to extract our resources and get them to Europe, where they are in dire need of them. A single ship of LNG cargo at current prices is worth more than $100 million. If we had the terminals we could easily export one ship a day to the world. This represents $36 billion dollars a year of lost value due to poor resource development.

The green transition so often talked about will also require minerals. Canada’s mineral production in 2020 was valued at over $43 billion. We are the world leader in the production of potash and rank in the top three in both uranium and platinum. There is no green transition without copper, lithium and other metals, which Canada has in abundance, yet we continue to avoid this reality as well.

There is also a moral and societal argument here in Canada as well. That argument is the huge economic opportunity LNG and other resources represent for First Nations communities in Canada, and particularly in BC. LNG Canada and Coastal GasLink (CGL) will bring billions of dollars in royalties and jobs to these communities. Canadian natural resources represent a real and tangible difference maker for First Nations’ opportunity, education and training, unlike anything else currently available.

Multiple leaders have spoken on the importance of this issue for these communities. Visionaries in this space include Crystal Smith of the Haisla Nation; Karen Ogen-Toews, CEO of the First Nations LNG Alliance and Wet’suwet’en member; Ellis Ross, Haisla member and MLA for Skeena; and Chris Sankey, a former councillor for the Lax Kw’ Alaams Band and business owner. To these names we could add many more. All of them recognize in our resources and LNG the opportunity for prosperity in business-minded Indigenous communities.

When we consider the waterfall of words politicians are keen to pour into the bucket of reconciliation, it is striking that, in the name of economic reconciliation, so many avoid the topic of natural resource development. Make no mistake: there is no industry that can offer the economic opportunity to First Nations communities that our natural resources can. Over 10,000 Indigenous people living off reserve work in the oil and gas sector, representing over 5% of the entire workforce. In British Columbia, CGL is set to provide over 2,500 jobs to local and Indigenous communities.

Beyond energy, our much-maligned mining and minerals industry provides 634,000 direct and indirect jobs to Canadians, 12% of which are filled by Indigenous workers.

All of these figures represent real jobs for real people.

Canada has at long last begun to repair a fraught and difficult relationship with its Indigenous people. For many communities and leaders, there finally seems to be some light at the end of a long tunnel of negotiations and hard-fought battles for rights and respect. Developing our resources in conjunction with entrepreneurial leaders and members of Indigenous communities represents the most tangible and immediate positive actions any government in Canada can take to make economic reconciliation a reality.

Canada is blessed with the resources the world needs to be energy secure today and transition to a greener future tomorrow. Our resources represent real opportunity for First Nations communities and offer a clear pathway to prosperity for communities who have sought it for so long. To ignore the value our energy and mineral resources offer is to fail on both an economic and moral basis.

Adam Pankratz is a lecturer at the University of British Columbia’s Sauder School of Business. This article is an excerpt from the Resource Works supported Rights & Respect Magazine, Issue 2.