The cost of adapting to climate change will be staggering. How can Northern communities already struggling with poverty and inadequate infrastructure rebuild and attract investment? Oscar Judelson-Kelly weighs in. 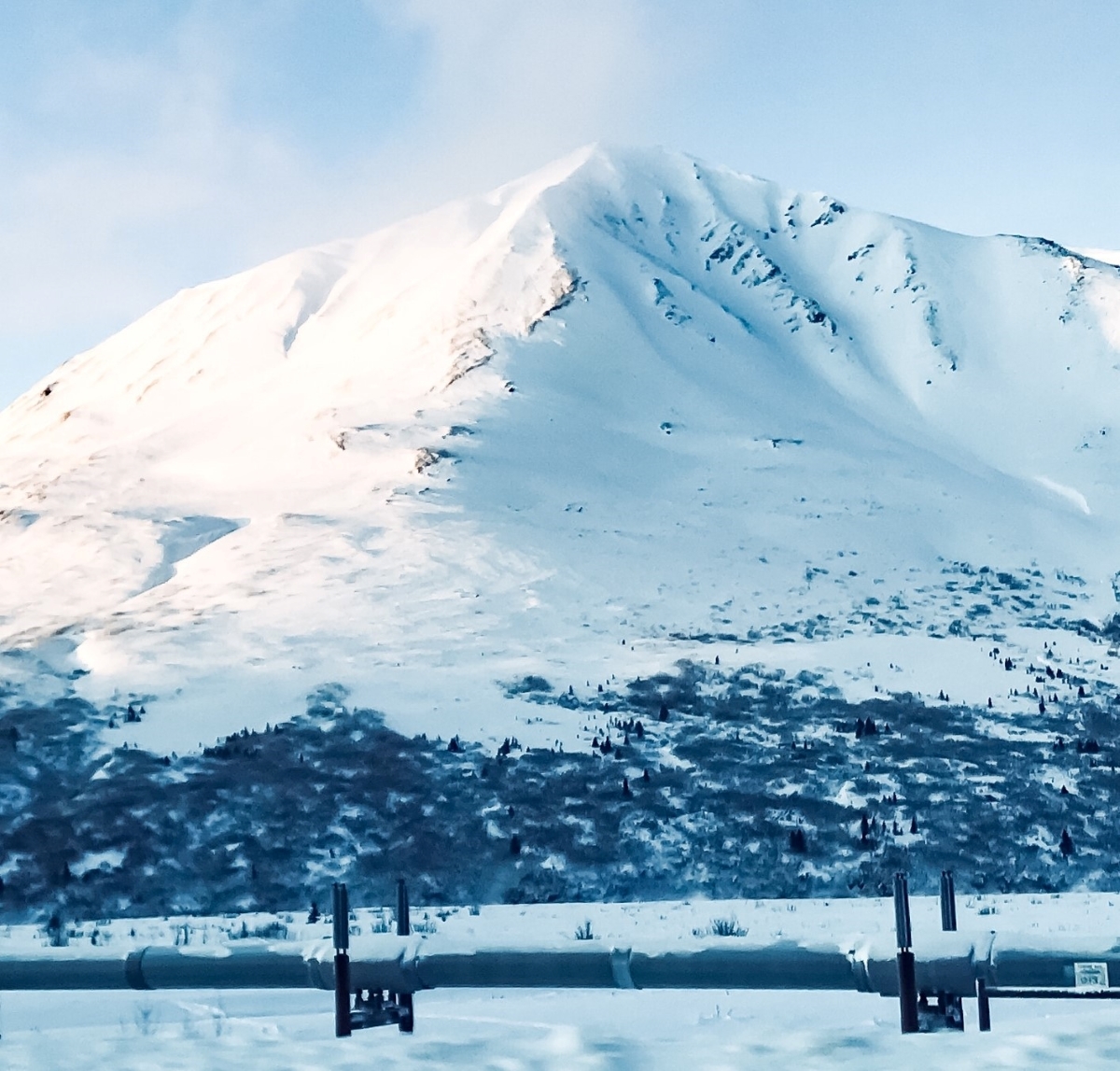 Climate change is destabilizing the Arctic and near-Arctic. Melting permafrost means building foundations are sinking. Warmer weather means ice roads and bridges are no longer reliable. And melting ice is pushing communities into the sea.

The cost of adaptation to the new Arctic environment will be staggering. How can Northern communities already struggling with poverty and inadequate infrastructure rebuild and attract investment?

The Arctic economy is at an inflection point. Until recently, the region's isolation drove up the cost of doing business and made it unattractive for investment.

With sea-ice melting, these industries could be the foundation of a secure economic base fit for international investment — one that gives rise to a real and humane quality of life for Arctic residents.

Over the past few decades, oil and gas development has been difficult in the Arctic. Some gas and oil deposits are so difficult to extract that they are not profitable. The Shtokman gas field in the Russian territory of the Barents Sea is a good example. There, the Russian government and Russian corporations have given up on extracting the oil because of the technical, logistical and engineering problems posed by severe Arctic conditions and varying sea depth. However, with sea ice rapidly melting, conditions could be right to return to the Shtokman field. The same principle could be true for other arctic countries. 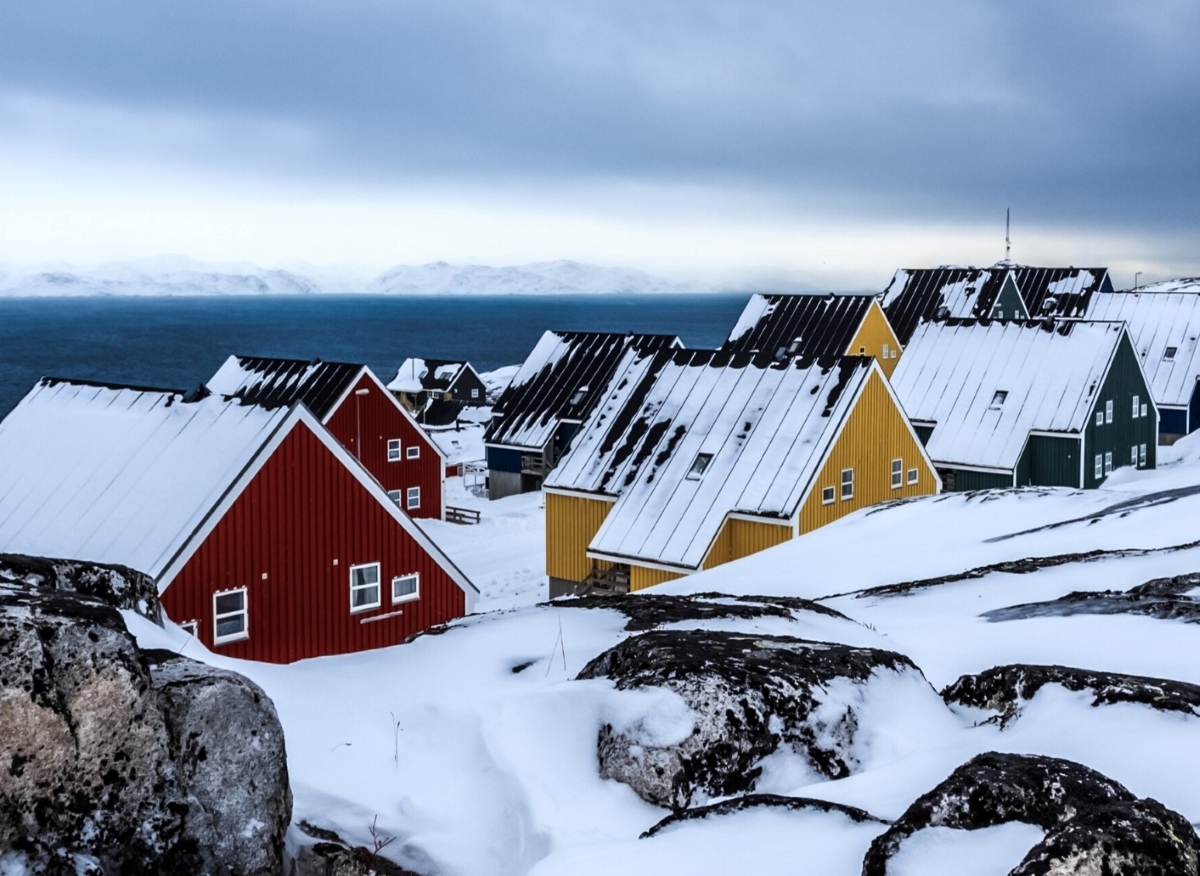 The same can be said of the mining industry. Within Canada, there are boundless deposits of nickel, iron, and diamonds. The potential wealth Canadian mining can unlock is estimated to be as high as $20 trillion — a number that exceeds our current GDP multiplied by a factor of ten. Like the oil and gas industry, the mining industry is equally reliant on climate and weather conditions to realize and develop this economic potential. Permafrost currently covers much of the areas under which the minerals lie. Mining also relies on ice roads to transport goods to domestic and international markets, making affordable transportation extremely difficult, especially with increasingly unpredictable weather conditions. However, melting sea-ice could offer marine shipping as a potential alternative to transport products through Arctic waters and on to markets.

Shrinking and melting ice caps and sea-ice have already opened new shipping lanes. The Northwest Passage cuts off approximately four days from the trip between Europe and Asia. Similarly, Russia’s “Northern Sea route” reduces travel by two weeks and already sees over a million tons of cargo travel through the region every year, most of which is oil. Finally, the Northeast Passage through the Norwegian and Russian Arctic is 37% shorter than travel through the Suez Canal. As sea ice depletes, the Arctic will become a crucial passage for international shipping, effectively connecting mining and oil and gas into a trio of the future of the Arctic economy.

These industries can build a new arctic economy if they are nurtured and allowed to thrive. Building and restoring the infrastructure of a new Arctic economy will be too costly for government alone. Public-private partnerships between federal and territorial governments together with industry — unleashed by the warming Arctic — will allow Arctic communities to adapt to the new world climate change is creating.

Government investment and private innovation are how Canada and other Arctic states can create a secure economic base for future investors and, more importantly, create a safe and acceptable quality of life for Arctic residents.

Oscar Judelson-Kelly is a Resource Works' researcher and student at McGill University.