Resources or resourcefulness? In Canada, they’re one and the same

Canada’s resource sector is not an impediment to economic diversification, it is often the cause of it.

Each time I hear someone bemoan Canada’s natural resource sector as an antiquated source of employment, I’m reminded of a company I wrote about when I still lived in Vancouver: Mira Geoscience.

Mira has pioneered the use of 3D modelling and data management software to map underground ore bodies that help exploration companies determine what’s in the ground before shovels hit the dirt in a major way. 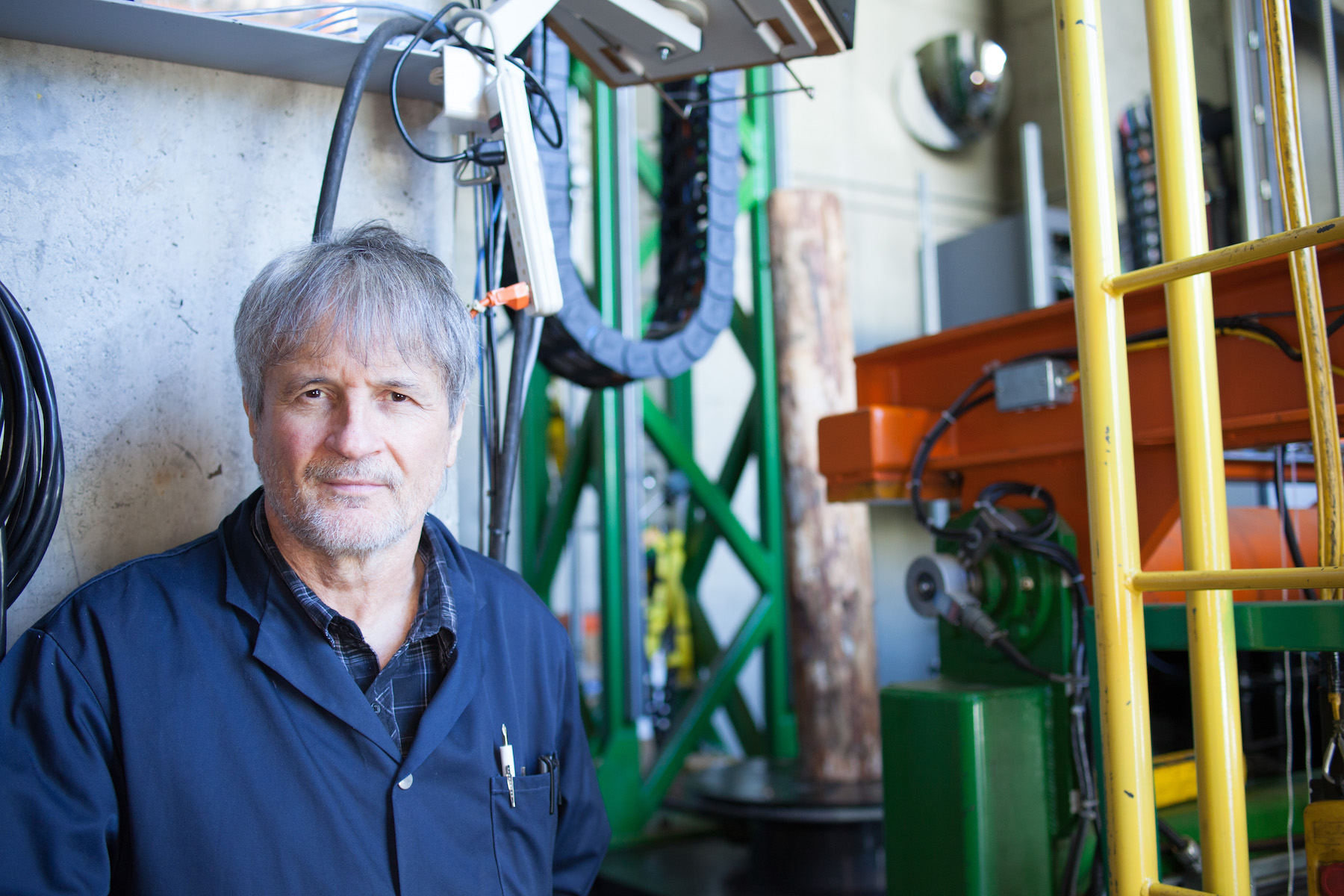 It could be said the people who work for Mira work for the mining sector, but it’s more accurate to say they’re geophysicists, spatial data analysts and software engineers.

Here’s another one: Vancouver’s BioteQ Environmental Technologies, which has developed a more environmentally friendly process for neutralizing acidic tailings water while at the same time recovering valuable metals.

Prime Minister Trudeau’s recent remarks in Davos – that Canada be known for its “resourcefulness” moreso than its “resources” – have spurred yet more debate in this country about the relative merits of the old and new economies.

Although some pundits initially bridled at his words, it’s not constructive to transform this into a debate about whether he’s supportive of the resource sector or not.

After all, just days ago he publicly expressed support for Alberta Premier Rachel Notley’s desire to have new pipelines built to help her province access new markets for its oil.

So instead of arguing about old and new economies, why don’t we ask a simple question: how do we be more resourceful with our resources?

Look no further than British Columbia for your answer.

At the Premier’s Natural Resource Forum in Prince George this month I found myself seated next to an executive from Genome B.C.

12 Ways Canada To Be Resourceful

What was an employee of Genome B.C. doing in our neck of the woods? I wondered.

Turns out, Genome B.C. has invested more than $70 million in forestry research, some of which has focused on defining the genetics of wood fibre to support reforestation.

That funding has helped create a smarter more sustainable forestry sector – scientists employed in major urban centres such as Vancouver, whose work supports forestry jobs here in the interior.

Just the same with Mira and BioteQ – research and technology jobs in major urban centres that support investment and job creation in the interior and elsewhere.

The story that hasn’t been told well enough in this country is how our resource sector has spurred innovation and created world-class technologies that employ countless Canadians in major urban centres.

And in almost every case, these technologies improve industry efficiency, safety and sustainability – both financially and environmentally.

That, in my mind, is an example of Canadian resourcefulness.

Canada’s resource sector is not an impediment to economic diversification, it is often the cause of it – and Vancouver, one of the most livable cities in the world, is a shining example of that.

Joel McKay is Director, Communications with Northern Development, which has a mandate to strengthen the economy in Northern B.C. Joel is a fourth-generation British Columbian born and raised in Metro Vancouver, a Jack Webster Award winning journalist and alumni of the 2015 Governor General’s Canadian Leadership Conference. Today, he proudly calls Prince George home where he lives with his wife and daughter.