What can be learned from the disappointment of losing one major project?

Industry and government are paying the price for being tone deaf and numb to their obligations to First Nations and communities. Regulatory burden and uncertainty is another. Layer on top of that regulatory uncertainty and a lack of a real and clear commitment by governments, and it's clear Canada is in trouble. 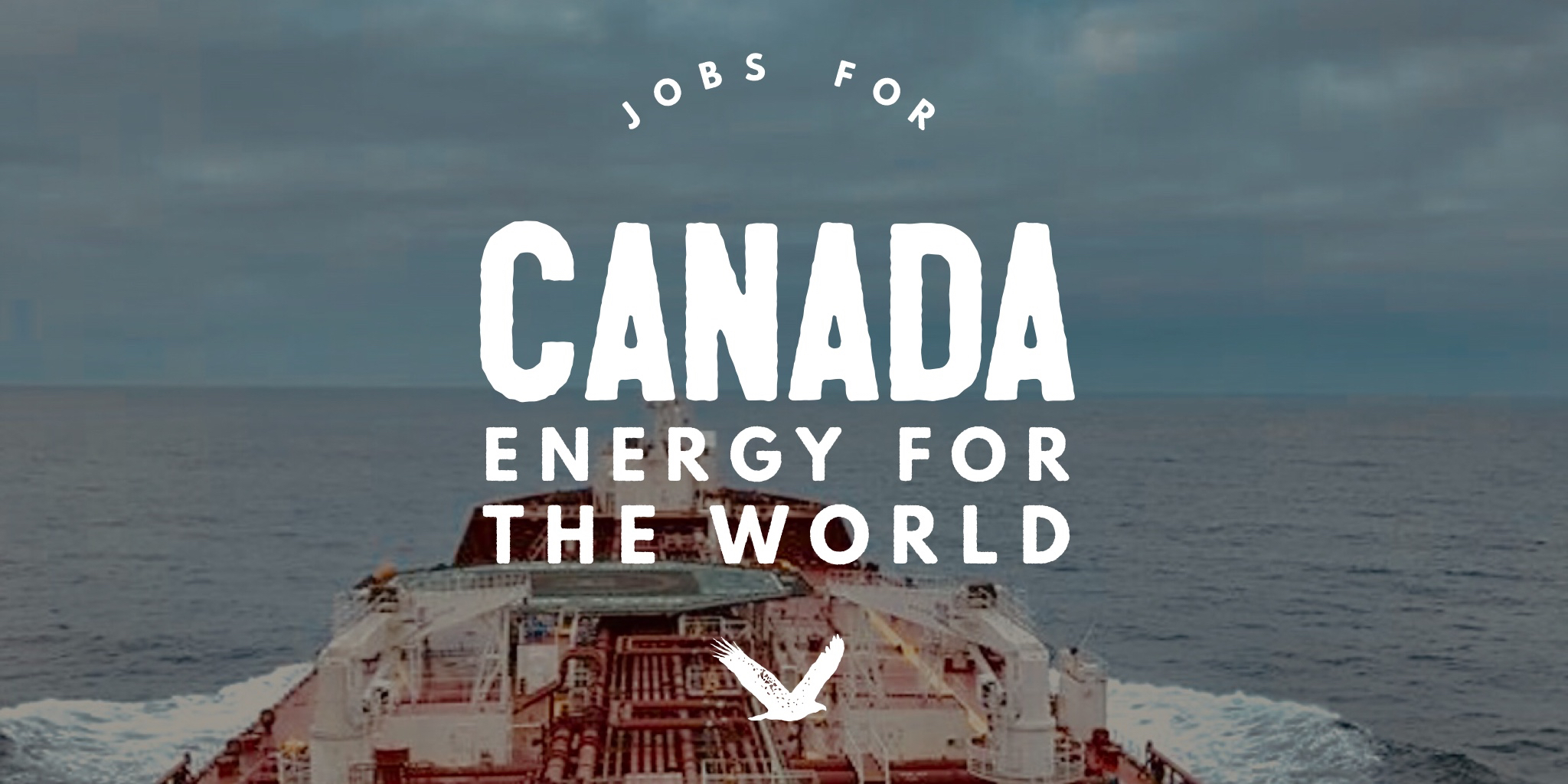 Ken Hughes is a former Alberta minister of energy, the founding chair of Alberta Health Services, and was recognized as an Honourary Chief within the Blackfoot Confederacy. This article originally appeared in The Globe and Mail.

As Canadians, let's be honest with each other. After TransCanada recently announced that the Energy East Pipeline is dead, we need – now more than ever – to honestly address this fundamental question: How does Canada work?

We can't build a country without building something. We will not maintain our standard of living if we continue to lose our edge.

SCROLL TO BOTTOM TO SEE SOME OTHER VIEWPOINTS

First, the wealth of a country is created by the sweat, toil and creativity of Canadians. They turn assets into something of value that can be sold to create wealth. Sometimes these are assets such as oil, natural gas or lumber. Sometimes these are virtual assets, such as insurance, banking or software. Success leads to taxes paid to local, provincial and federal governments.

Taxes are used by governments to pay for our much valued, quality public services: health care, education, roads, etc. Taxes only get paid when there is successful enterprise first. Taxes are paid by employed Canadians and by successful companies. Period.

How have we not been honest with each other? We have enabled a myth to take root and grow. The myth is that we are so wealthy as a nation that we can afford to ignore our natural strengths. We can reap the rewards of being a first-world country without the hard work that got us here. Tax income will arrive on a magic ship full of rainbows and unicorns.

Let's remember what got us here. People saw opportunities, they took a crack at trying to exploit those opportunities. They created businesses, hired people. They moved with speed. They learned that opportunities aren't there forever.

The recent decision by Petronas to cancel its proposed LNG project in British Columbia is a painful case study. I have particular insight into that lost opportunity, because I met with the leadership of Petronas as Alberta's minister of energy when they came to Canada in 2012 and purchased Progress Energy for $6-billion. It was made clear to me that the $6-billion spent on Progress was a down payment on a long-term investment in Canada, expected to reach $70-billion.

Fast forward to 2017, and Petronas has invested some 10 per cent of that sum; it is unlikely that more will be invested by that company.

What is the value of a lost investment of $60-billion to citizens? I don't know for certain, but it is at least one large regional hospital, costing more than $1.4-billion to build, and nearly a billion to operate every year for 50 years, serving hundreds of thousands of Canadians. In short, it is a lot of public services.

How did we get here? There is plenty of blame to go around, but one aspect is industry and government being tone deaf and numb to their obligations to First Nations and communities. Regulatory burden and uncertainty is another. A lack of a real and clear commitment by governments, both federal and provincial, is another.

Meanwhile, the window of opportunity for Canada to export our immense reserves of natural gas to the world just evaporated. That ship has sailed. That kind of opportunity doesn't show up very often, even in a country as wealthy as Canada.

Let's be honest. We need to develop some of our resources to maintain our quality of life. We need to have good jobs for people to allow the tax system to collect public money. We need to strip our regulatory agencies down to the core functions, not add to uncertainty. We need to use our knowledge of science to do things as well as they can be done. We need to set tight time frames to approve projects, and force the regulators to meet those timelines. That doesn't mean a compromise on climate and the environment. But we are either in the business of building a country or we are not.

If we don't want pipelines or resource development in Canada, then we have to be honest about it and acknowledge that business will go elsewhere, with major consequences.

We are really good at what we do as a country, which is why people want to move here. We are among the luckiest people in the world. But good is not enough. The quality of our health care and other essential services will suffer if we don't realize that public money doesn't come easily or freely.

The world really does need more Canada. Canada just needs to focus and get its act together.

A sampling of the reaction to one project's cancellation 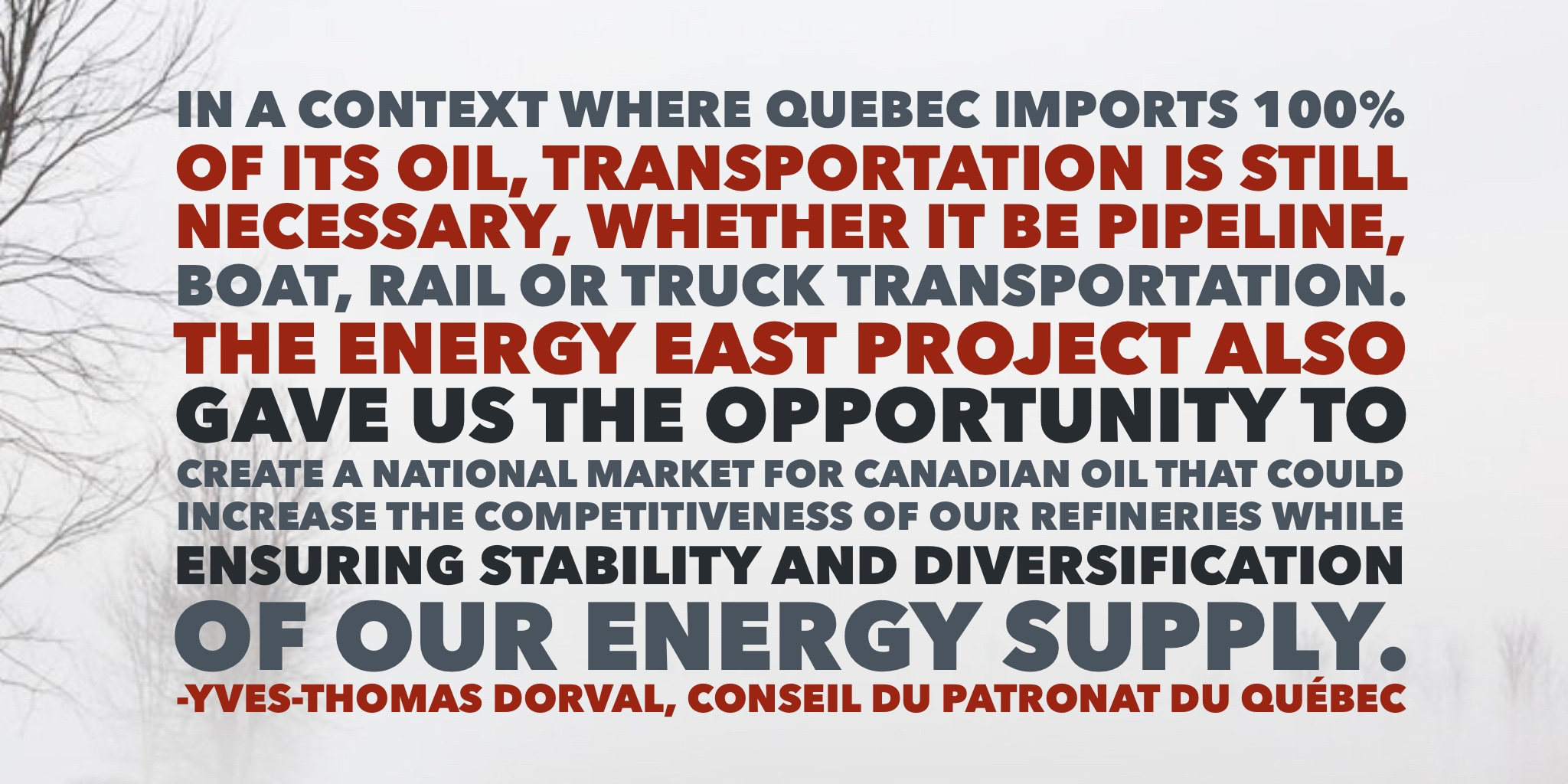 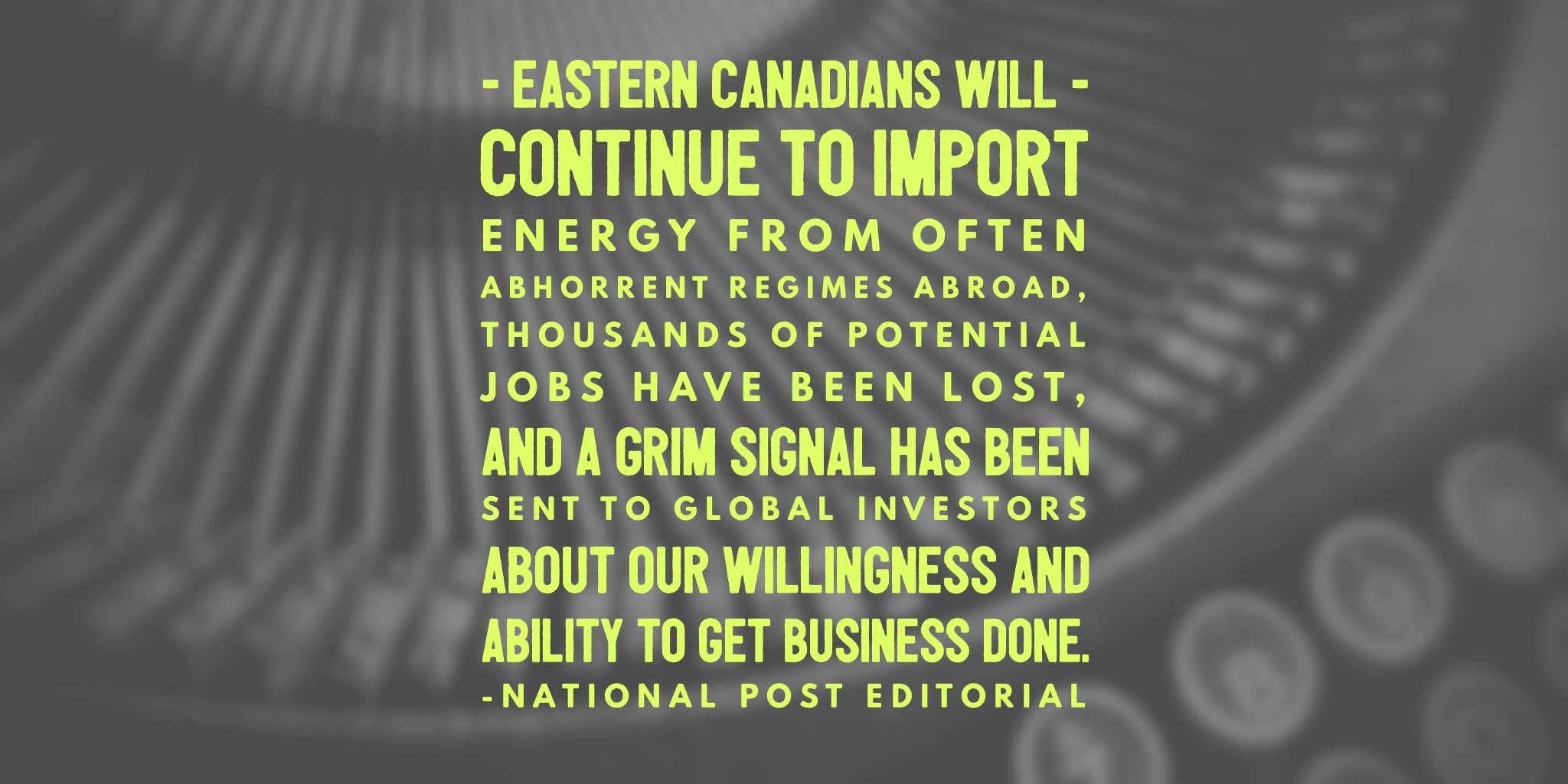 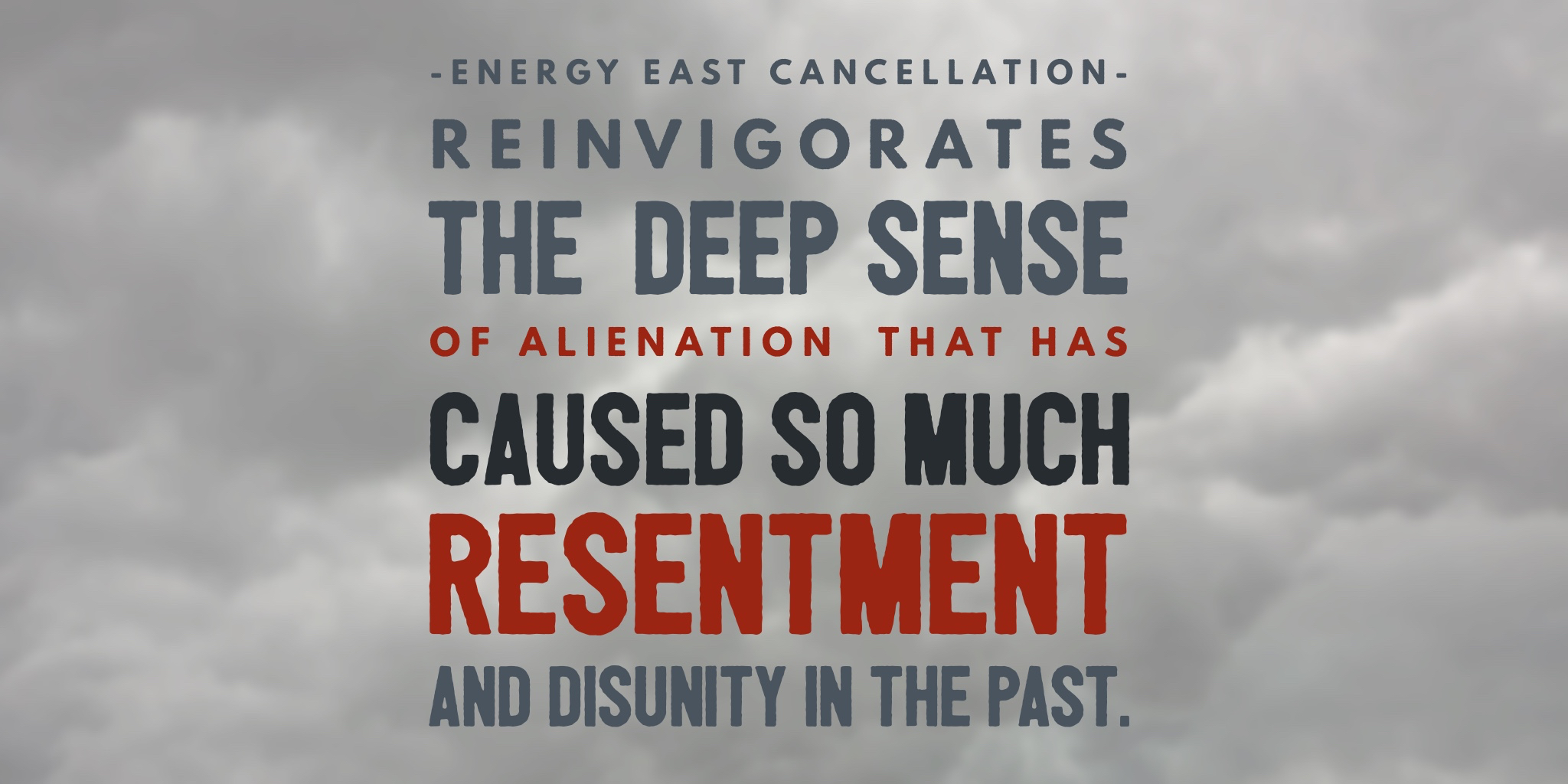 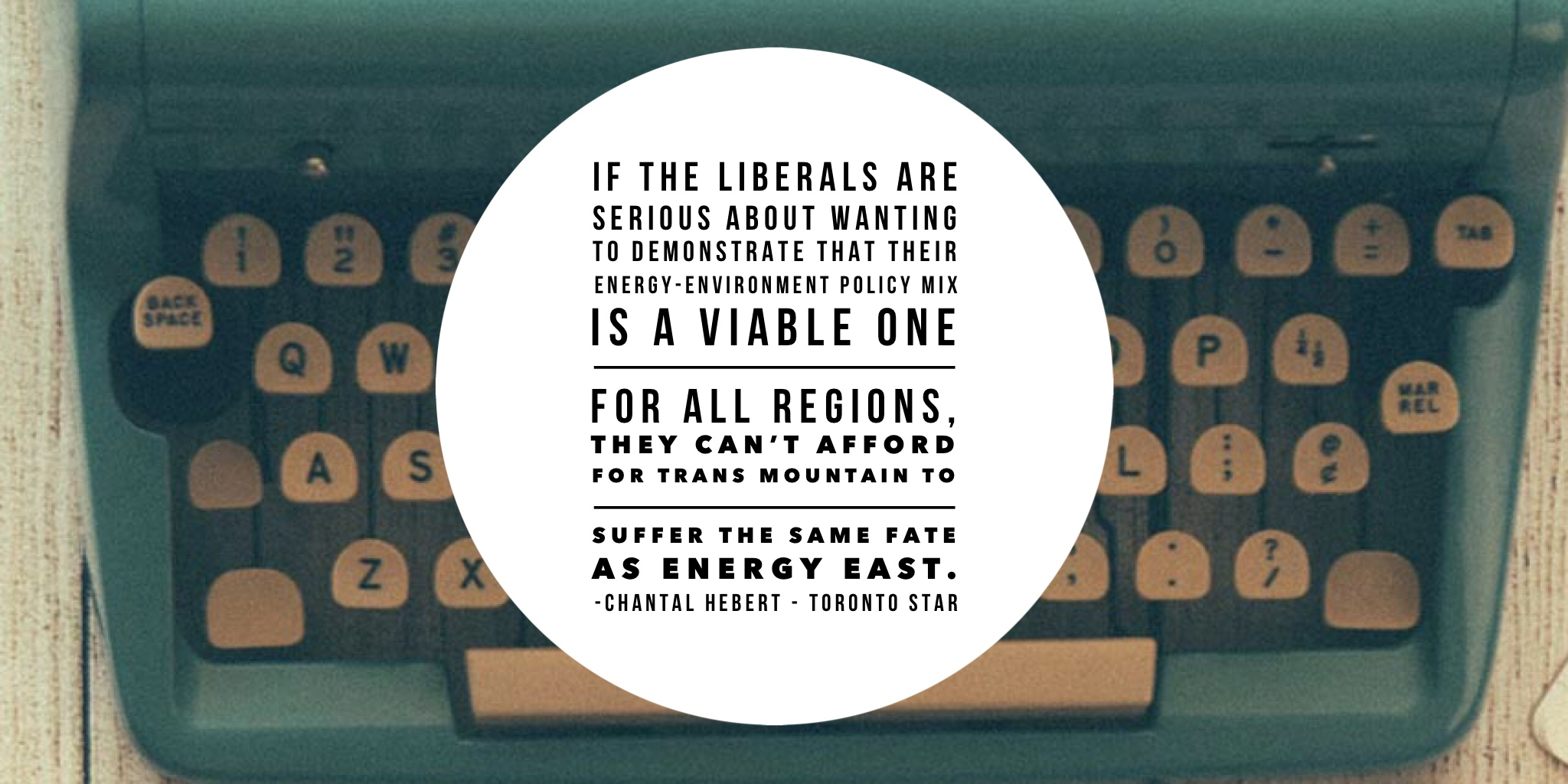 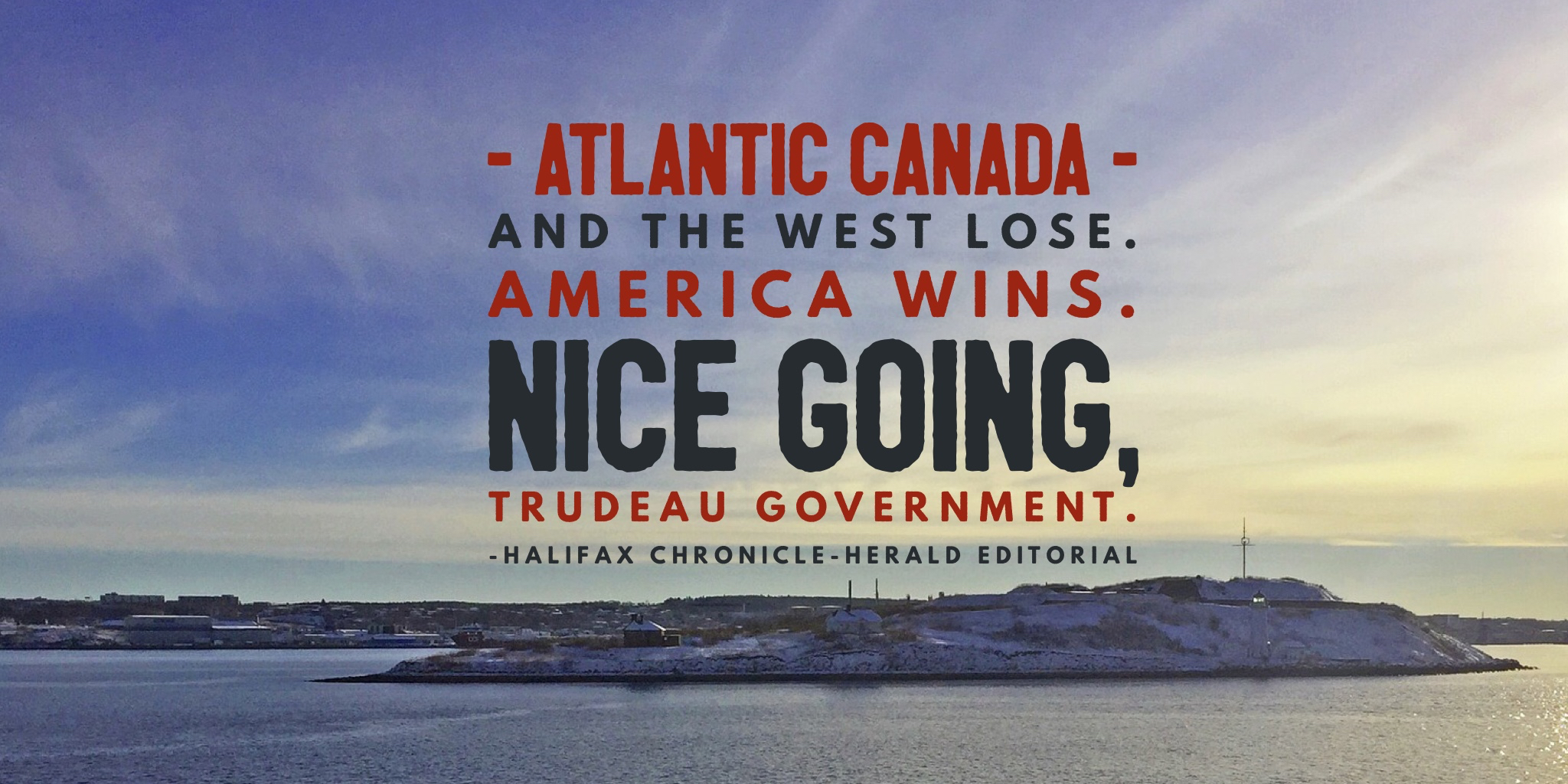 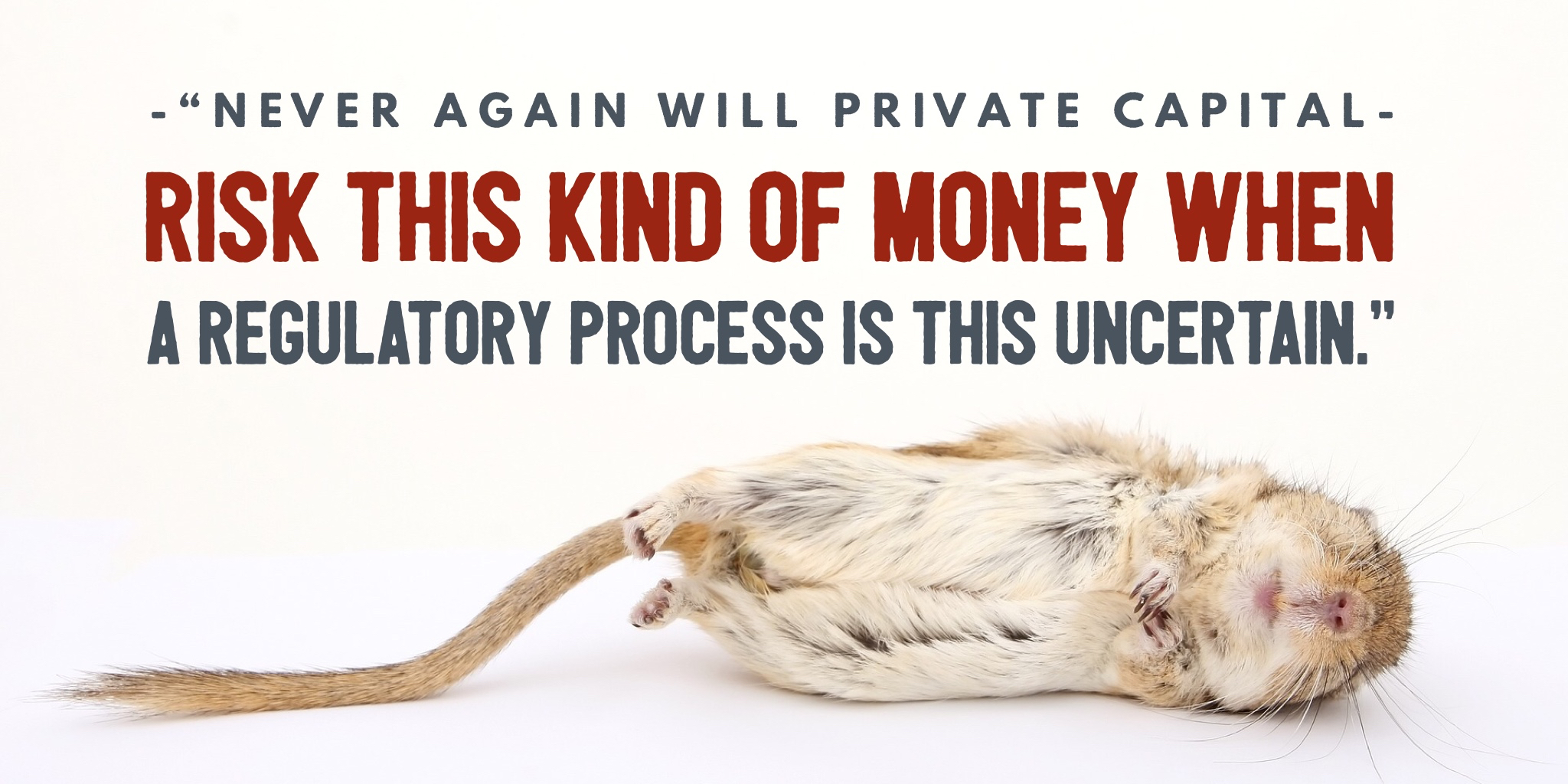