WATCH: On Thursday, October 28th, we were joined by University of Calgary Chancellor Deborah Yedlin and RBC Senior Vice-President John Stackhouse for a discussion with moderator Stewart Muir on how institutional partnerships can advance innovation in Canada's oil sands.

“Science” and “math” were recurring themes in our first online Resource Innovation Forum, supported by Cenovus Energy, that discussed ESG challenges and opportunities for our oil sands.

First, a thought from our opening speaker, Deborah Yedlin, Chancellor of the University of Calgary and a long-time journalist, on Apollo 13 and the Canadian energy industry: “If we could put a man on the moon, if we could save three astronauts from being lost in space and potentially perishing, surely we can figure out how to address the challenges (a) of climate change, (b) of the challenges facing the energy sector and particularly the oil sands in terms of emissions and water use. . . .

“We’re finally starting to see more recognition from the energy sector itself, broadly speaking, that this is something they all have to address. There have been some very interesting bifurcations in terms of who said ‘We need to address climate change; yes, we’re part of it.’

“And that was primarily the larger producers, who are more aligned, it seems, with the way the conversation is going in Europe. But we haven’t seen that sort of collective understanding in the same way, for example, in Alberta.”

Yedlin also outlined university and university-industry research programs on energy issues, and said this of her University of Calgary:

“Our research activities and teaching curriculum are about supporting the ‘and’ conversation. . . (so) we can credibly talk about energy and the environment, rather than energy or the environment.”

From our second speaker, John Stackhouse, Senior VP, Office of the CEO, at the Royal Bank of Canada (an author and another long-time journalist):

Stackhouse went on to note that since 2014 the number of companies in the Canadian energy index has shrunk from 52 to 14. And half the index’s value comes from just two pipeline companies. “So we've got a real math challenge there.”

Part of that challenge, he said, is due to ESG investment issues (environmental, social and governance.)

“That’s particularly true for European investors. We can talk about all the successes of Canada, but there was a New York banker on this call that I just came off who said, ‘The rest of the world has a view of Canadian oil and gas, and it's not necessarily positive.’

And, Stackhouse said: “In the context of Canadian energy there’s a greater focus on the E than the S or G, rightly or wrongly, but right now E is a capital E, and it towers over the S and the G. ESG is drawing more attention among investors and institutional investment funds," said Stackhouse. A Royal Bank survey of 800 world investment professionals found 75 per cent of investors used ESG in their investment approach this year, up from 70% in 2019.

“So how do we ensure that ESG is good for Canadian returns, particularly for oil sands investment? We see it as an opportunity. . . . ESG can  contribute to the intangible value of Canadian oil and gas companies, if we think long-term and strategically about it, and develop the arguments that we think the world may be willing, and wanting, to hear. . . .

“When you look across all investments in the world today, the intangible portion of an investment is growing enormously. Eighty-five per cent of the TSX’s value now is intangible. And ESG in some ways can be part of that. That can contribute to the intangible value of Canadian oil and gas companies. . . .

“There’s a whole new frontier of so-called green investment, well into the 2020s, that Canada can help pioneer.”

“We need to understand that the technology investments of oil and gas companies are more significant perhaps than any other clean-tech spending going on today. Seventy-five per cent of Canada’s clean-tech spending, roughly, in research and development, as well as commercialization, comes from the energy industry.

“So how do we ensure investors, institutional investors, are able to recognize that in their portfolios, and say to their own members and stakeholders, ‘Look, this is where your money is going, and it is leading to material decline in carbon emissions.’” 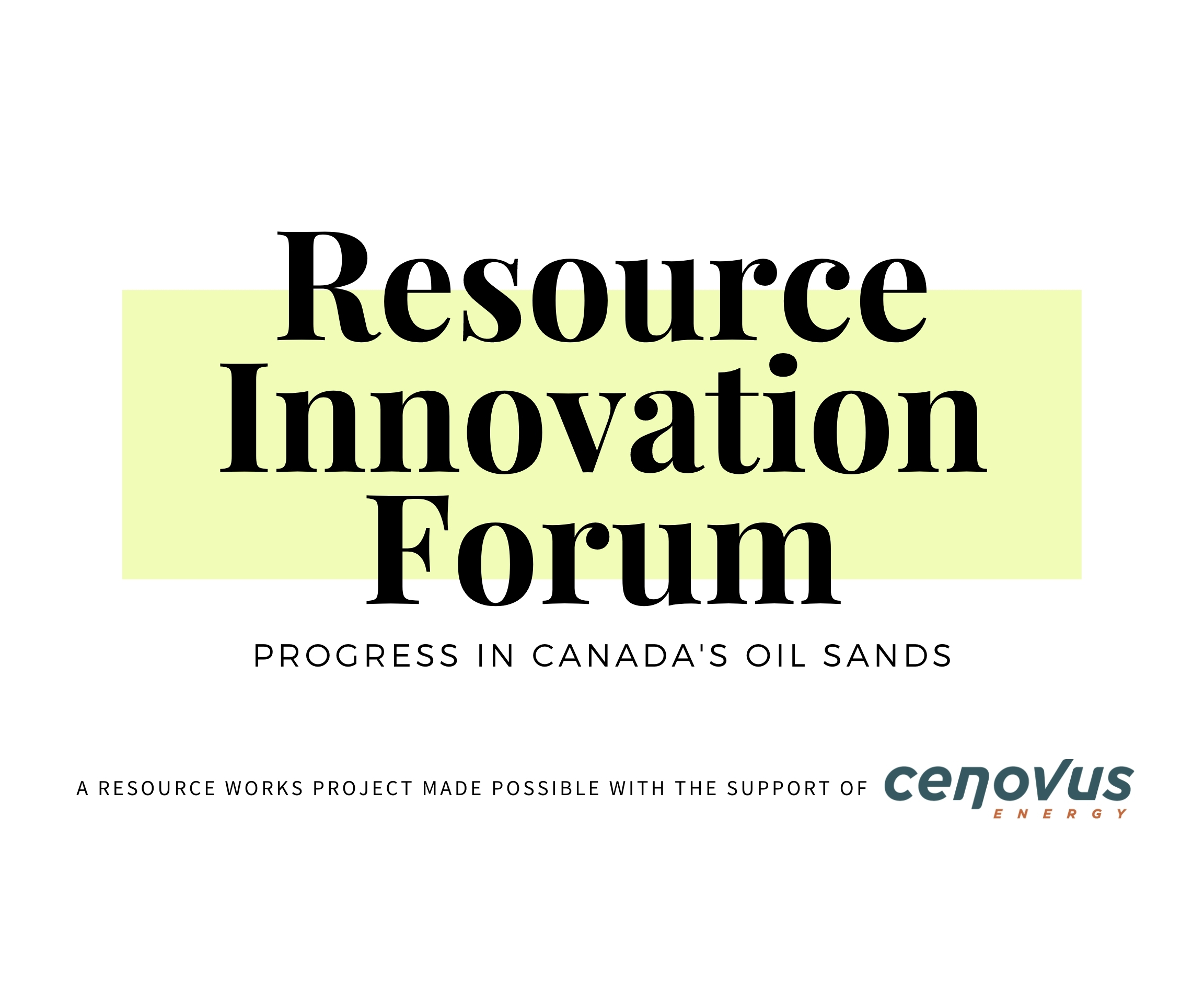