Natural gas mission to Ottawa has set the bar high 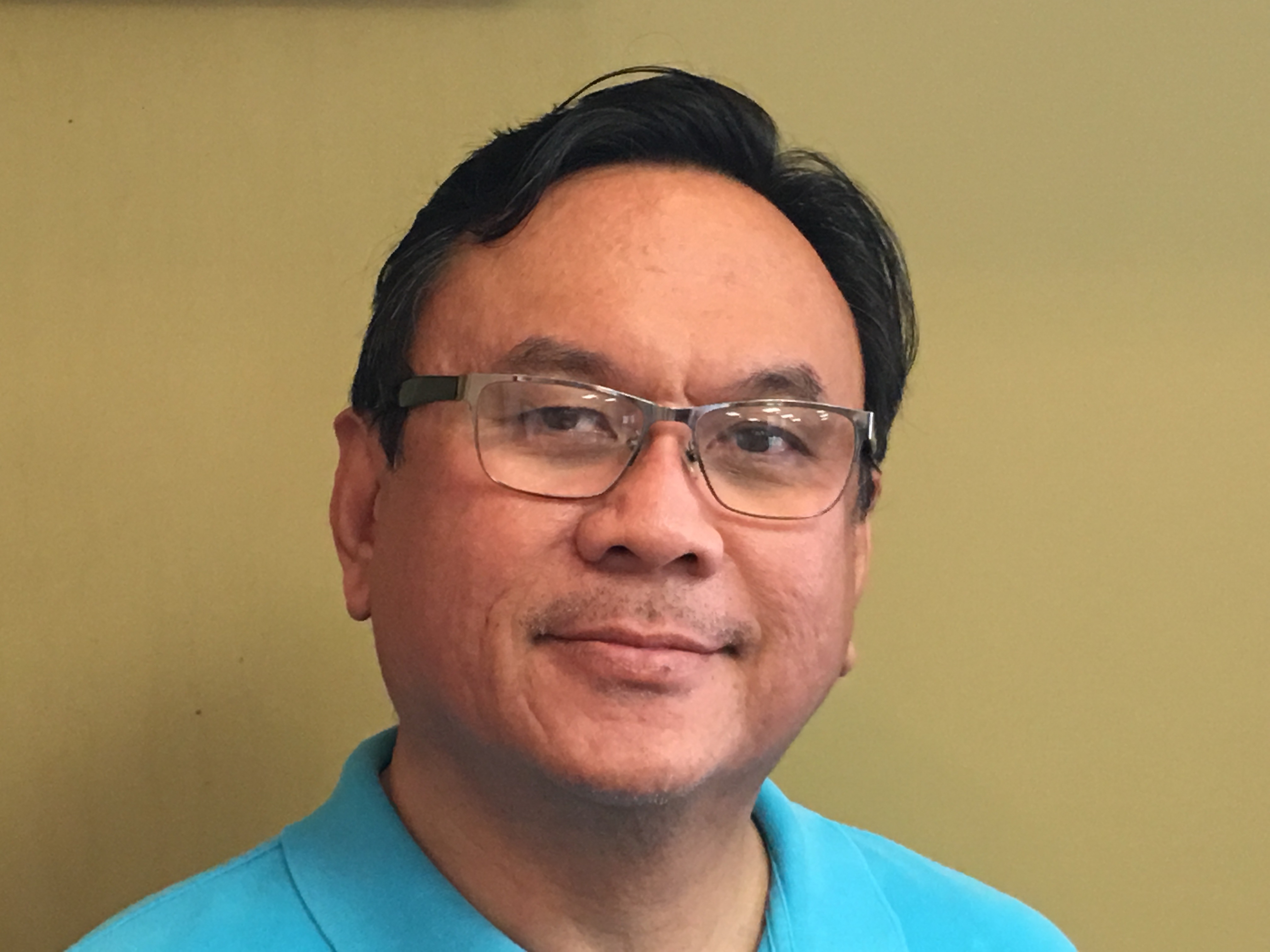 Recently I met up with Alan Yu (pictured), a Fort St. John resident who is on the road to Ottawa this week as leader of the #LNGorBust convoy. Alan emigrated from The Philippines just two years ago and has embraced being Canadian with passion. We’d been in contact digitally for a while, and I finally met Alan in person earlier this month while I visited the Peace Region with a group of BC mayors.

When he told me about his plan to lead a convoy across the country in a retired Handi-Dart bus to personally deliver a message to the prime minister, I had just one question for Alan: “Are you nuts?”

Such a trip would be costly for an individual to mount and there was no guarantee it would get noticed. Whether a western perspective would be appreciated in Ottawa, where eastern Canadian concerns seem to be even more top of mind than usual, was an obvious question.

But as Alan laid out his plan to draw attention to the future of working people who are counting on long-term jobs from the natural gas value chain, it became clear that he is not nuts. He is a man who has set the bar high with his plan, and he has a clear path for fulfilling it. 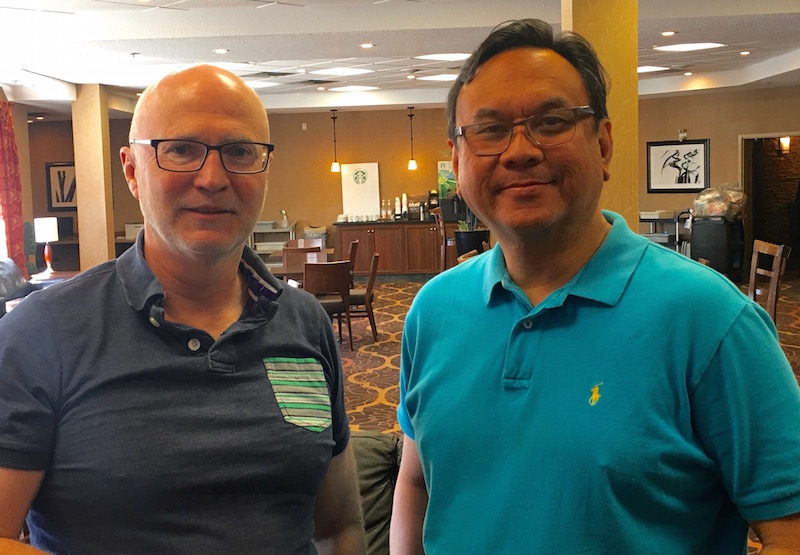 As I spoke to Alan, I could understand better the perspectives of new Canadians like him. They have adopted as their own a country renowned for its opportunities. And in the case of LNG, they are now wondering why approval processes in Canada are subjected to what seems like whimsical treatment from politicians afraid to take a position.

By the time his convoy pulled out of FSJ on Monday, Alan's audacious plan was already getting noticed in the media. As he moves from town to town through Alberta, locals are joining in. My bet is that by the time Alan and his loyal band roll into Winnipeg this weekend in time for the federal Liberal convention there, he’ll be making national headlines.