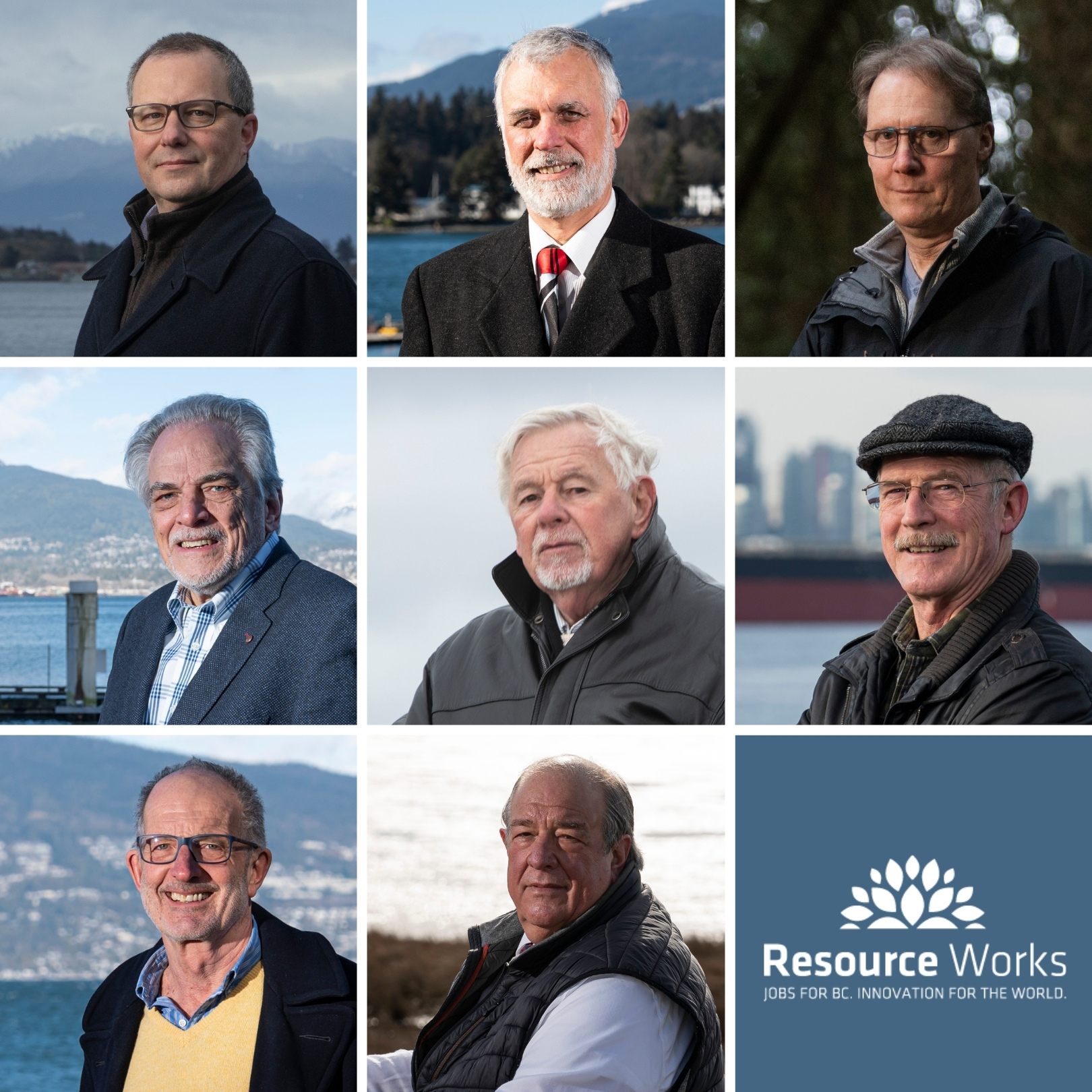 Resource Works has published Safe Passage: Trans Mountain oil tanker safety perspectives from global experts who live on British Columbia’s South Coast, bringing the expert knowledge of eight professionals in marine shipping, regulation, risk management and engineering to the BC Environmental Assessment Office’s Reconsideration of the Trans Mountain Expansion Project (TMX). The office was seeking input on marine shipping specifically during a public comment period that closed March 1. The reconsideration process relates to recommendations for new or amended conditions for the Trans Mountain Expansion Project (TMX), a twinning of an existing 1,150-kilometre pipeline between Strathcona County (near Edmonton), Alberta and Burnaby, BC. The completed expansion will triple the nominal capacity of oil carried by the pipeline, resulting in up to 34 Aframax tankers and three oil barges per month at the Westridge Marine Terminal.

Link to the news release at GlobeNewswire

For those who support an open discussion on responsibly developed infrastructure, especially where it concerns projects deemed to be in the national interest, it’s critically important that all voices be heard and respected. In this case, it is particularly important to include people with expert knowledge about oil tanker safety and risk management coming from years of senior work in relevant fields.

This report takes the form of transcribed interviews with eight individuals, many of whom have spent their entire careers working to ensure public and coastal safety in the marine environment, many of them in senior roles. We have edited only for length and style (eliminating redundancy, etc.), reprinting actual in-depth interviews with:

It is our hope that the reflective mode of this report will provide important context and information fostering better understanding of the important matters under review, in particular the general standard of conduct for shipping on both a global scale and in the local BC environment today. We hope this contributes to well-informed decision making by the EAO and Province, based on an informed confidence in the expertise and dedication of those charged with protecting our marine environment and shipping safety.

We also hope this report can contribute to reconciliation with First Nations. Members of the Salish Sea First Nations and residents of local municipalities are entitled to know that full consultation has taken place and that procedural rights are upheld. In this way, the benefits of TMX can be enjoyed, safe in the knowledge that environmental and safety concerns have been fully satisfied.

(Please note: a revised version with minor corrections has been uploaded since original publication.) 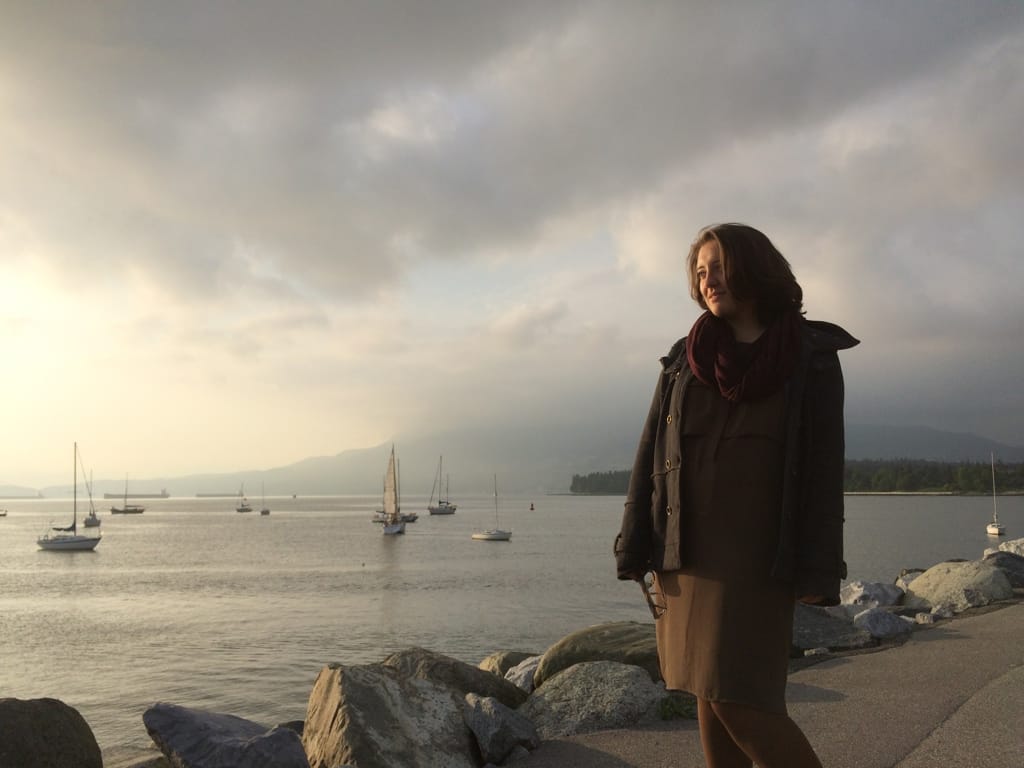 Margareta is the Director of Research at Resource Works. She is a strategic communicator and natural resource policy advocate with a passion for technology, innovation and Indigenous economic development. In 2020, Margareta and the team at Resource Works convened an unprecedented and diverse coalition of industry, labour, and Indigenous groups to champion Canada’s economic recovery from COVID-19. Since being formed, the Task Force for Real Jobs, Real Recovery has grown to 38 members, including all major Canadian industry associations in natural resources. While studying for her Master of Public Administration in Energy, Technology and Climate Policy at University College London, Margareta led an international post-graduate consulting project, delivering recommendations on financial regulation, consumer debt, and digital government to the Prime Minister’s Office of the United Arab Emirates.

A lifelong Vancouverite, she holds a Bachelor of Arts in Asian Area Studies from the University of British Columbia. @margare7a 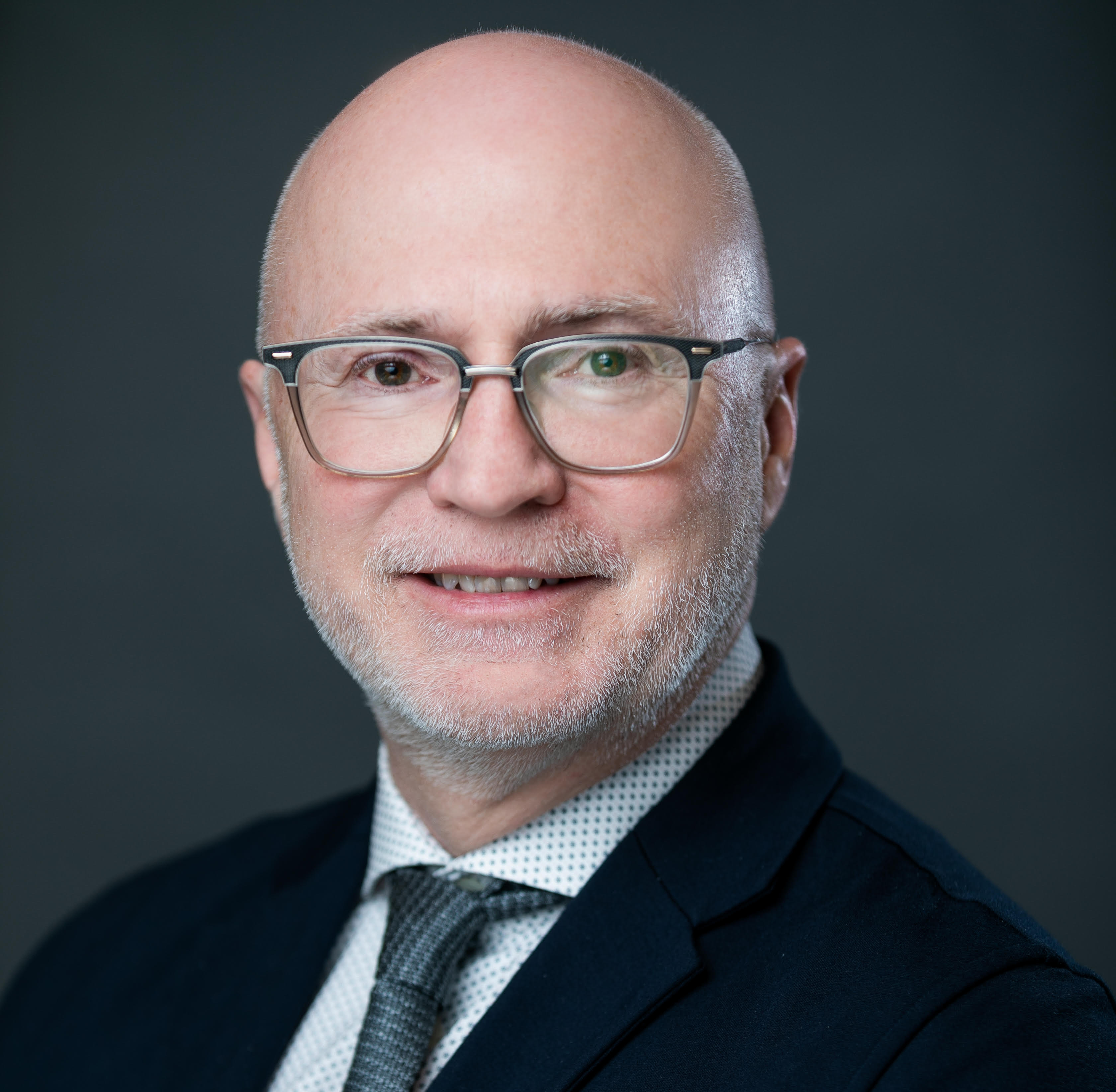 Stewart Muir is Executive Director of Resource Works and edited 2018’s Citizen’s Guide to Tanker Safety & Spill Response on British Columbia’s South Coast. He is a historian and award-winning journalist with a passion for the natural legacies of British Columbia. He was a deputy managing editor at The Vancouver Sun, and a divisional managing director with The Canadian Press. He was lead writer of The Night the City Became a Stadium: Independent Review of the 2011 Vancouver Stanley Cup Playoffs Riot that submitted 53 recommendations to government, all of which were accepted. A graduate of Simon Fraser University and the University of British Columbia, he was a director of The Nature Trust of British Columbia from 2006 until 2014. He studied economic botany and the long-term consequences of deforestation and climate change at Leiden University in The Netherlands.

Muir, whose great-grandfather was master of the Daunt Rock lightship outside of Cork harbour in Ireland, was a contributing author to The Sea Among Us: Life and History of The Strait of Georgia, an award-winning 2015 book from Harbour Publishing edited by Richard Beamish and Sandy McFarlane. @sjmuir