Potential chaos in British Columbia's largest agriculture sector means we need to get back to the basics of trust and collaboration, and deal with the reality of differing opinions and uncertain evidence. Stewart Muir looks at the situation. 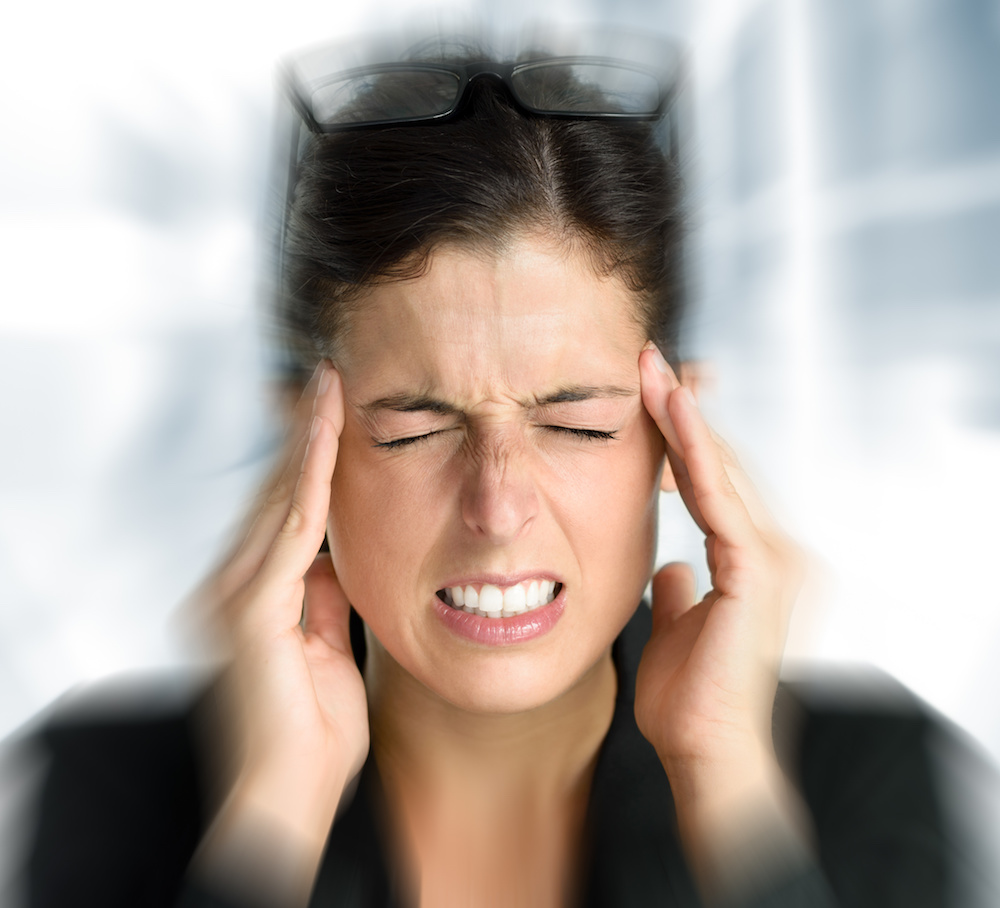 Salmon farming in British Columbia is one of the greenest resource industries we have. It harnesses the energy stored in natural tidal currents to raise animals that provide healthy protein, creating employment for rural residents including First Nations. And it has become the province's largest agricultural industry.

Like every other resource-based pursuit I’m aware of, salmon farming continues to improve its practices and relationships over time. Serious and real issues do exist, as do scientific, technological, regulatory and practical responses to every single one of those issues.

Since starting Resource Works in 2014, I’ve had the chance to closely examine a multitude of projects and situations where conflicts and tensions run high. But never have I seen a resource conflict that is so consistently tense over an extended time as that which revolves around salmon farming on the west coast of Canada. (The east coast has salmon farming, but it’s mostly left alone by activists.)

It’s so bad that a recent stakeholder advisory group of diverse makeup (MAACFA), composed by the previous provincial government but reporting out to the current one, could identify only one thing to agree on unanimously, and it was not even on a technical issue: they found common cause just enough to say that “actions are needed now to reduce the harmful consequences of social and scientific controversy associated with net-pen salmon farming.” As those participants must have been aware, there are plenty of stories of families divided over this issue. I’ve even heard some concerning stories from northern Vancouver Island of how arguments are being settled through threats of violence and arson.

It’s clear that the gulf between pro- and anti-salmon farm positions is growing only wider. The opposition comes from existing commercial competitors, prospective yet untested competitors like on-land salmon farming, some First Nations communities, lodge owners who prefer not to have to look at farms, and those citing the apocalyptic potential of a range of real or imagined scientific risk factors. Now would be a good time for leadership that reduces these conflicts.

And as of this week, the BC salmon farmers have been handed a significant new challenge, if they are to retain their ability to do business in the waters that are most hospitable to their way of doing things. That task is to ensure that indigenous consent is obtained before they are able to operate their floating net-pen farms on their leases, starting in 2022.

(This new condition is essentially what was recommended in January 2018 by the Minister of Agriculture’s Advisory Council on Finfish Aquaculture (MAACFA): "Establish policy requiring industry to have agreements with a First Nation(s) affected by a net-pen aquaculture site as a condition of any new or replacement site tenure, and provide guidelines to industry for developing these agreements.")

Salmon farmers thus become the canary in the coal mine on implementing the UNDRIP requirement that governments obtain free, prior and informed consent for resource development from local indigenous people.

The decision, announced in Victoria by an agriculture minister who has a long track record for outspokenness against salmon farming, might turn out to not be that big a deal for salmon farmers. After all, as it stands a majority of their farms already do have aboriginal involvement. Salmon farming is a rural business that is a no-brainer opportunity for many rural First Nations, and there are indigenous entrepreneurs who serve both the wild fishery and aquaculture.

However, there is a much bigger risk and you don’t have to be a salmon farmer to be affected by it.

According to Greg D’Avignon, president of the Business Council of B.C., there are 60,000 leases in British Columbia that cover every part of the economy. The move to make an example of salmon farming “calls into question the certainty of tenures, leases and use of Crown lands on everything from agriculture to recreational properties to the natural resource industries both on the water and on the land,” D’Avignon said last fall when the province initially announced its intentions.

BC Premier John Horgan earlier played down the potential risk, saying he did not believe UNDRIP would be an impediment to investment in B.C: "The times they are a'changing. I think sophisticated investors are looking at how they can continue to prosper in British Columbia by having relationships that lead to prosperity for First Nations as well."

Let’s hope the premier was right. For the moment, it’s clear that things are being done differently in BC. Decisions to invest, or to stay invested, will be made in part on the certainty of basic business factors like the ability to secure workable lease conditions.

What's missing from the province's announcement is any acknowledgment of the social friction issues raised by BC's own advisory council on finfish aquaculture. We can do better. Why not start by aiming for some "achievable small wins" that build trust and collaboration, despite differing opinions and uncertain evidence. We need to show that BC is not a basket case where every dispute becomes a festering sore that is only resolvable by the diminution of our basic ability to function as a healthy society. Seeking greater trust is one way to instill investor confidence. If we fail to do this, the consequences may be very serious and long-lasting.

Greater success for all British Columbians should be the result of any process. There is a solid foundation to build on. The international Aquaculture Stewardship Council (ASC) encourages responsible aquaculture practices. It has certified more than 450 farms in 38 countries with a total production of more than 1 million tonnes annually. Section 7.2 of the ASC standard requires "Respect for indigenous and aboriginal cultures and traditional territories."  No BC salmon farm has ever been denied certification because it failed this test.