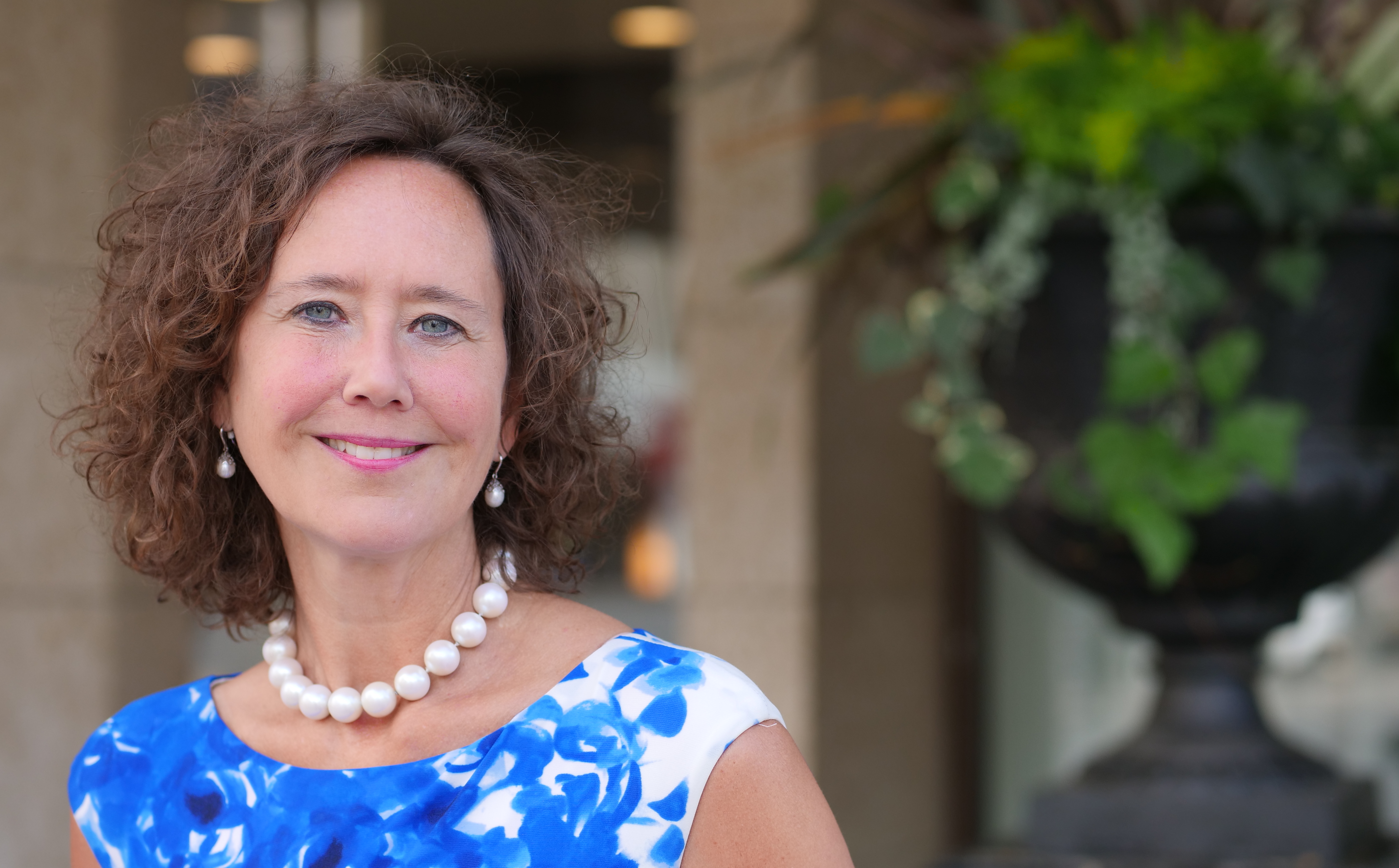 The annual Pacific North West Economic Region summit, held July 21-25 in Saskatoon, served as a reminder that despite the vast territory occupied by the group's 10 subnational governments of Canada and the United States, their issues are similar and in many cases interconnected.

At a panel on the importance of infrastructure, chaired by Montana legislator Derek Skees, Eyre (pictured) made it clear that the greatest obstacle of course to investment in the oil industry in Western Canada remains the lack of pipelines and the combined impact of a number of other policies.

Eyre has harshly criticized what she calls the federal government's "attempts to be intrusive and disruptive in terms of legislative changes, which include the carbon tax, Bill C-69, Bill C-68, and Bill C-48, as well as the Clean Fuel Standard."

She believes that unnecessary uncertainty created by these "intrusive moves" by the federal government have, in combination, "created a degree of that is not acceptable for our province or for our nation."

It was clear from panel discussion that the pipeline woes of western Canada are not without impact in neighbouring jurisdictions that also have their own localized frustrations in getting projects built.

Referring to the government of Alberta's plan for an "energy war room" to ensure accurate information is available, Eyre said while Saskatchewan is not currently planning a parallel effort, the task of improving public understanding is something that individuals should take on personally.

Recently at Saskatchewan's Standing Committee on the Economy, Eyre provided highlights of the province's resource sector:

Eyre also pointed to extensive efforts to implement a methane regulatory program to reduce greenhouse gas emissions in the oil and gas industry by 4.5 million tonnes. Saskatchewan maintains its policies will allow it to meet climate change objectives while also remaining competitive.

Though Saskatchewan is not located on the route of the Trans Mountain pipeline expansion that will increase oil flow between Alberta and B.C.'s Pacific Coast, the project has significant benefits for the province. In Regina, the Evraz steel mill is producing pipeline segments that will be used for the line. Most scrapped cars from western Canada are turned into steel here, so it's quite possible that a westerner's old ride will live on in the new pipeline.

Below are some photos showing a shift change at the mill as well as pipe inventory in the facility's yards: 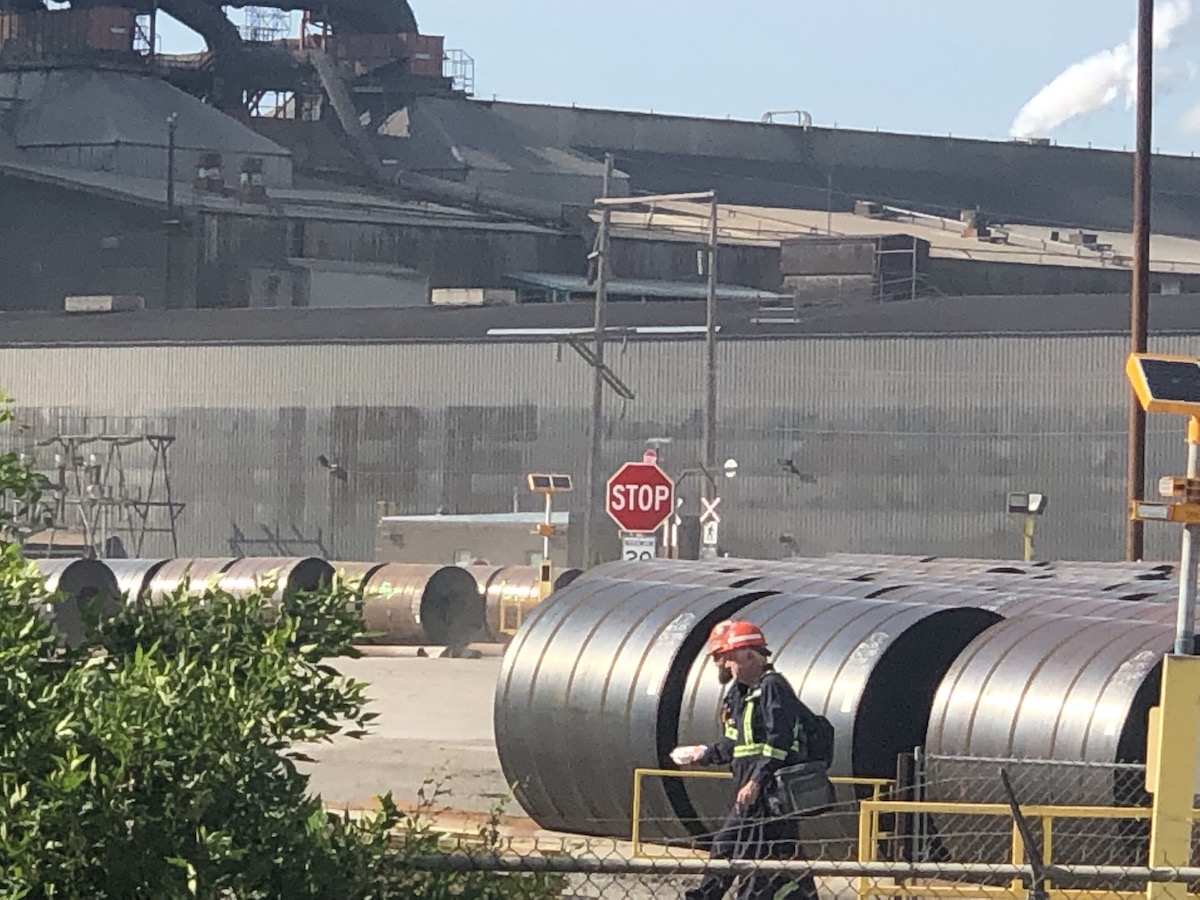 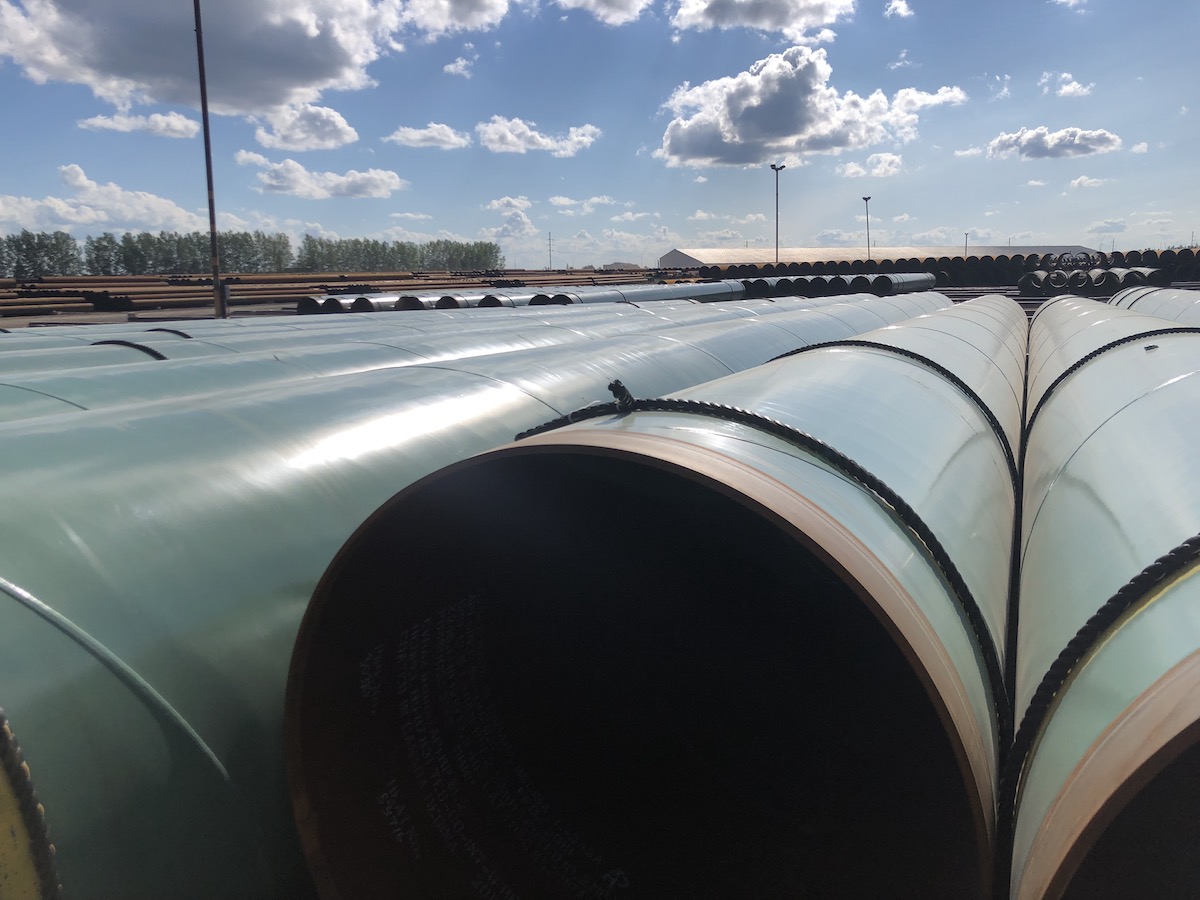 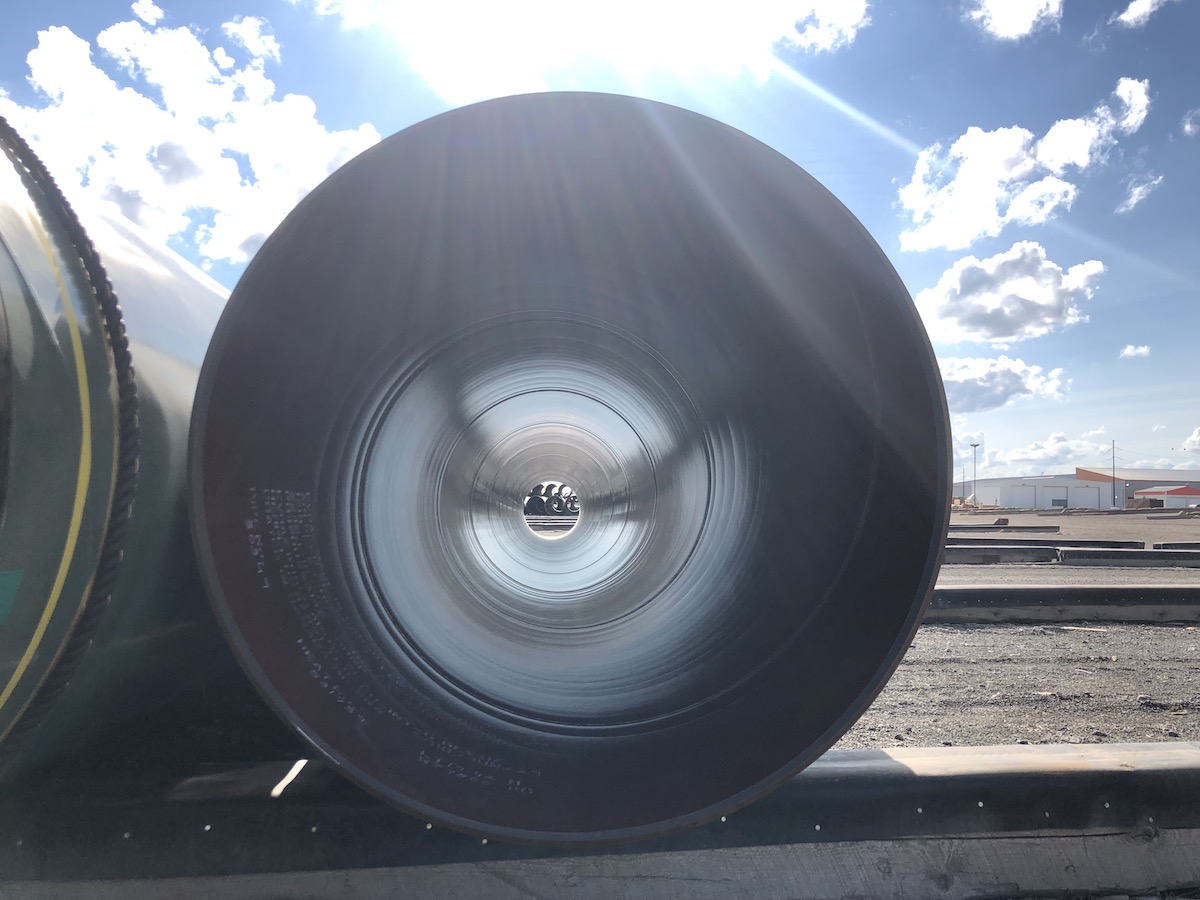