In a series of stories marking Mining Week, Resource Works takes a look at what mining means for Metro Vancouver’s economy - particularly in the areas of job creation and innovation

If it's relevant to Canada’s export economy, Pat Mohr is watching it. She's the author of Scotiabank’s closely followed Commodity Price Index which, incidentally, was lauded in 2012 by Metal Bulletin for a 99.63 accuracy rate in forecasting gold prices.

Mohr launched the monthly Index in 1987 to track the ups and downs of all of Canada's major commodity exports, including minerals and metals, potash, oil, natural gas, wheat, and forest products. Price movements in the index are often indicative of investor interest in British Columbia's resource economy. Last year's steep drop in the price of gold, and lower global copper prices, for example, had a chilling effect on the amount of money that junior mining companies were able to attract for their exploration programs in B.C. 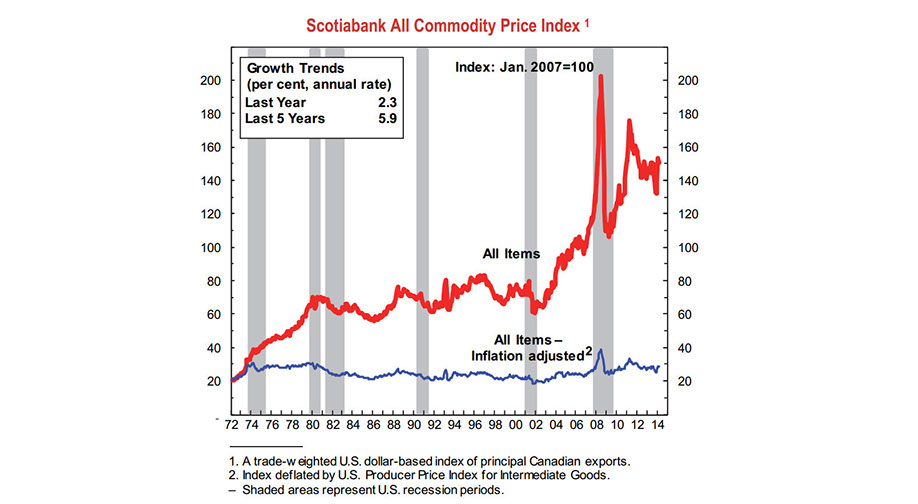 If you want to understand why gold in particular remains an obsession with speculators and mining companies around the world, try this anecdote from the well-travelled Mohr.

“Right outside the entrance to the Shanghai Gold Exchange there is a big rock. On the rock it says, written in gold, ‘The only true money is gold,” Mohr recalled recently.

Recently, Resource Works spoke with Mohr, a native of B.C., for insight into some of the ways that her index reflects resource-based investment in British Columbia.

What’s the value of the mining sector to B.C.?

The resource industries have always been very important in B.C.’s economy — and not just outside the Vancouver area. Even the supply-demand conditions for commercial real estate in the downtown core in Vancouver are very much influenced by the state of junior mining. Of course, unfortunately in the past year and a half, equity valuations and the availability of equity capital for junior miners has really diminished and is now quite a challenge.

Aside from gold and copper, what other commodities do you think British Columbians should be aware of?

What happened to gold prices last year, and where do you think they're headed?

Copper is a major commodity export for B.C., and a primary driver of new mine development in this province. What's the outlook for copper prices through 2014?

Copper reached an all-time high of $4.60 US per pound on February 14, 2011. The industry generally earned 50 per cent profit margins over full break-even costs, including depreciation. It slipped as low as $2.90 a pound in the middle of March 2014. It still generates a profit margin of about 25 per cent.

There are jitters over China's economic growth prospects, which I think are a little bit overdone. We know that actual copper demand this year in China is going to be quite strong, because of huge investment in the electric power sector in China, which is very copper intensive. There is a lot of urbanization still underway in China with definite plans for more by China's new leadership.

Late this decade I think there will be quite a big rebound in copper, probably back up to $3.50 a pound, but it's going to go through a few years of more lackluster and somewhat tighter returns. 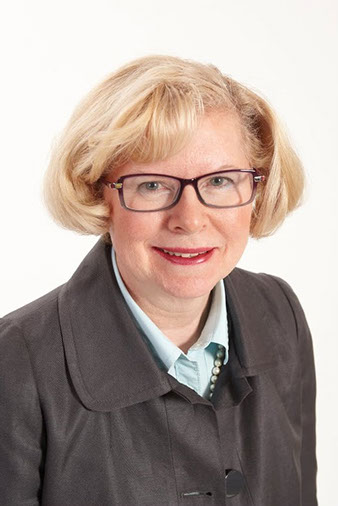 Scott Simpson works on communications projects with companies in the British Columbia natural resources sector. From 1981 to 2013 he was an award-winning reporter/columnist/editor at the Vancouver Sun, including a 10-year stint on the energy and mining beats. Other topics that interest Scott include innovation, technology, environment, transportation, government affairs, fisheries, and aboriginal relations.