No matter how small a footprint one wishes to have, today's modern lifestyle is utterly dependent on responsible use of natural resources. For the past two years, the Resource Works Society has placed itself at the centre of this story, building dialogue and understanding about jobs, innovation and the environment. 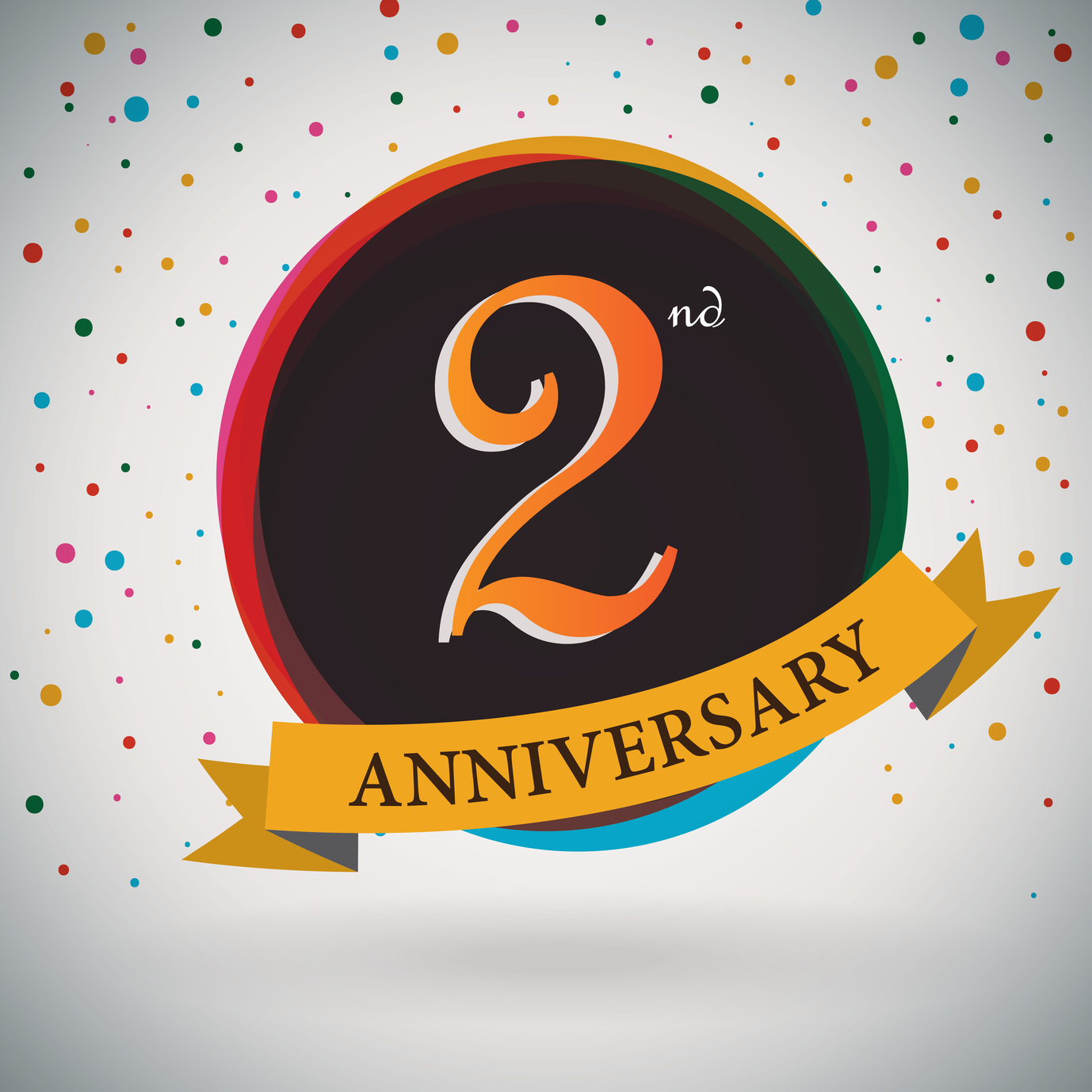 Next week marks the second birthday of Resource Works. We had just launched as a non-profit British Columbia society in March of 2014, and then on April 10 we published our landmark first economic study.

Higher Ground, by economist Philip Cross, marked a turning point in understanding because it showed the powerful impact of the resource economy on urban residents.

Often dismissed as an old, outdated, rural activity, the resource sector has had its detractors. As Higher Ground showed, the fact was that the resource economy actually benefits urban British Columbia more than rural areas when it comes to job growth.

On our first birthday, we looked back on the accomplishments of that period in this post.

Can you imagine any element of modern life without responsibly managed resources? Whether it is foods, fuels or fibres, everything we consume ultimately originates from the land. Canada is in a globally unique position to lead in job creation from its abundant resources – yet citizens must be satisfied that things are being done right.

In the past year, Resource Works has continued to grow its influence.

It was nothing short of a whirlwind. Today, our executive director Stewart Muir is preparing for a fresh round of public speaking as the middle-ground messages of Resource Works really start to take hold.

We have maintained our position as Canada's second most influential think tank in social media – an incredible feat when you consider field we are competing with.

The advent of a new federal government with an avowed focus on environmental issues was a clear signal that people were ready for our messages. Even before becoming prime minister of Canada, Justin Trudeau had talked about Resource Works and how it represented the need for important dialogue on the delicate issues at the intersection of the environment and the economy.

In recent months, our Advisory Council has been enriched by the addition of new members with strong backgrounds in public dialogue,  First Nations leadership, workers' issues, and key areas of industry and professional life.

Our Board of Directors set a clear course for the operational team in 2016, adopting a strategic plan that will let our small group focus on delivering some clear, beneficial goals.

So it's onward into our third year. Stay tuned for updates!