Why we're taking such pride in Canadian resources

Why are we suddenly acting ashamed or embarrassed at Canada’s abundant crude oil, natural gas, pulp and paper, lumber, potash, water, coal, land, and base metal resources? Energy executive Paul Colborne makes an eloquent case for getting past those feelings. 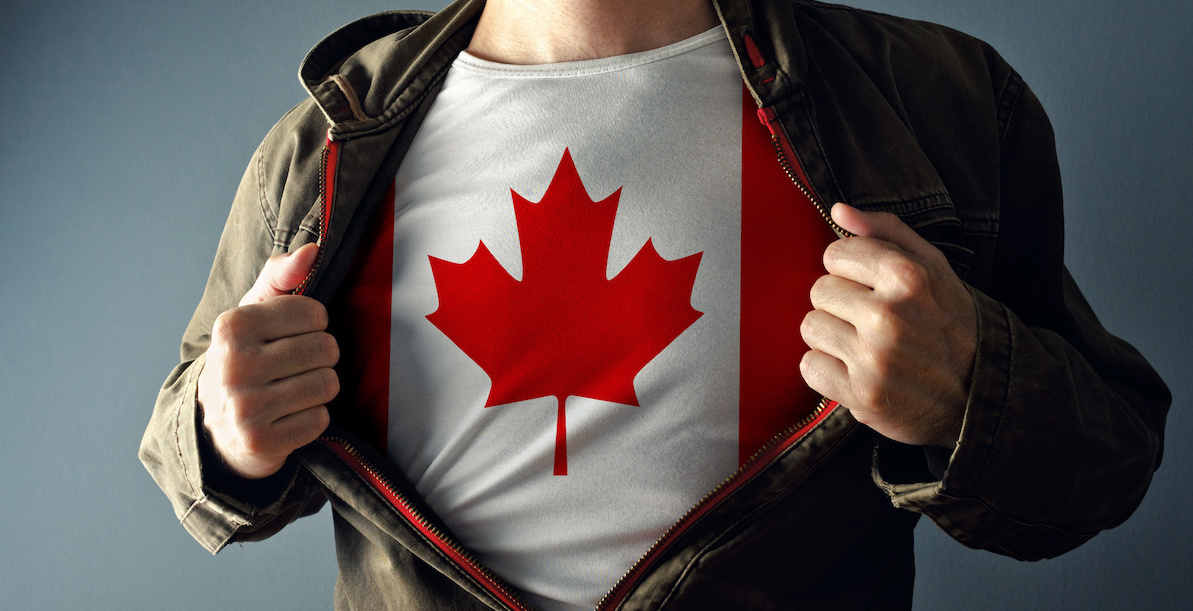 It's fairly rare for an energy company to reveal its operating intelligence to the world, but for frustrated Calgary resident Paul Colborne, desperate times called for dramatic action.

Recently, Colborne and his team at Surge Energy took several weeks to distill a vast amount of information into a succinct, seven-page "statement of fact" on the Canadian oil industry and its extremely important place in Canada’s economy.

These are people who can't afford to make mistakes. The resulting work is meticulous.

Comments Colborne: "Basically, after being an extremely ethical, environmentally safe, highly regulated, resource based economy for the last 100 plus years, why are we suddenly acting ‘ashamed’ or embarrassed of Canada’s abundant crude oil, natural gas, pulp and paper, potash, water, coal, land, and base metal resources etc?"

Coleborne described resources as "amazing assets" that have let Canada responsibly industrialize as a nation over the last 100 years, creating one of the world's most advanced societies and highest standards of living.

According to Colborne, "each statement of fact has been researched and footnoted" – a welcome move at a time when it seems like there is a constant flood of misinformation. We found this effort to be welcome indeed, and decided to share all seven pages here. 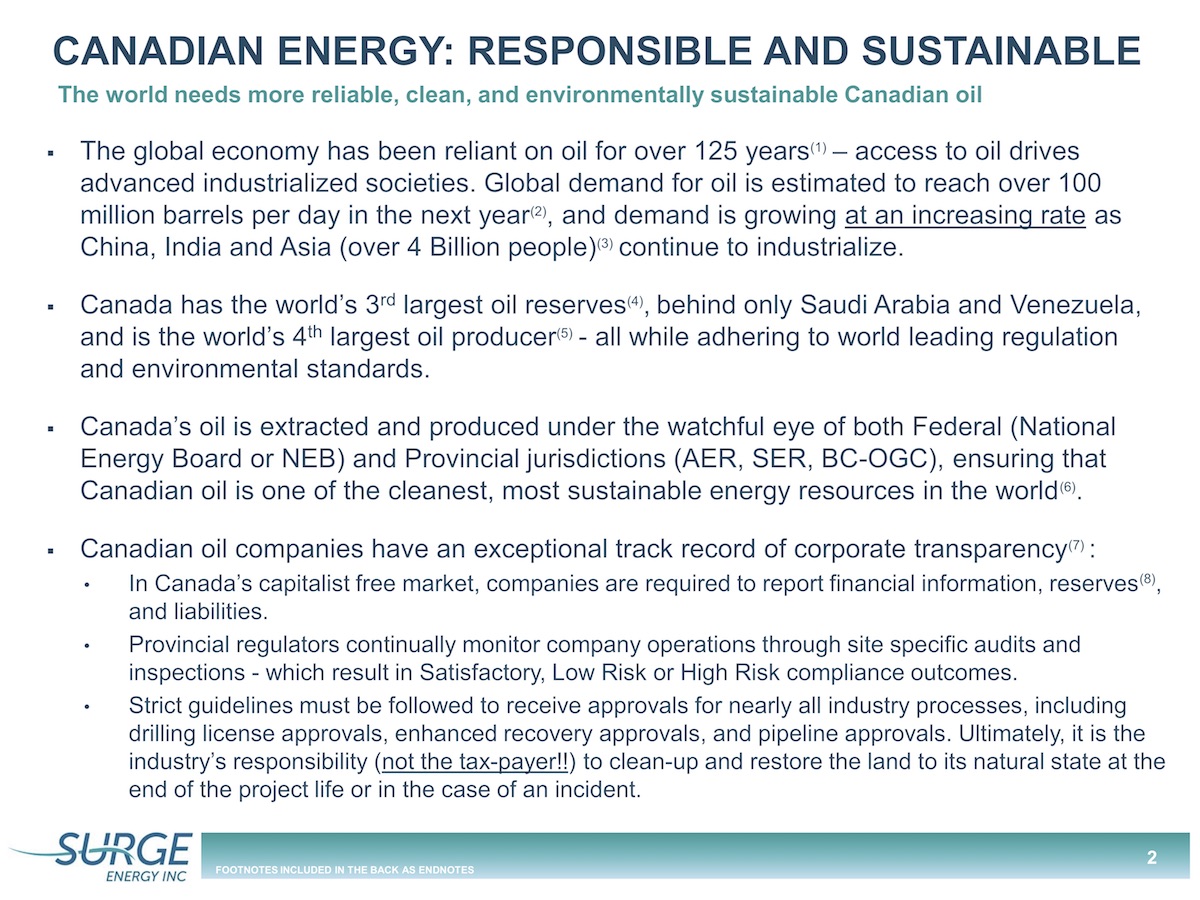 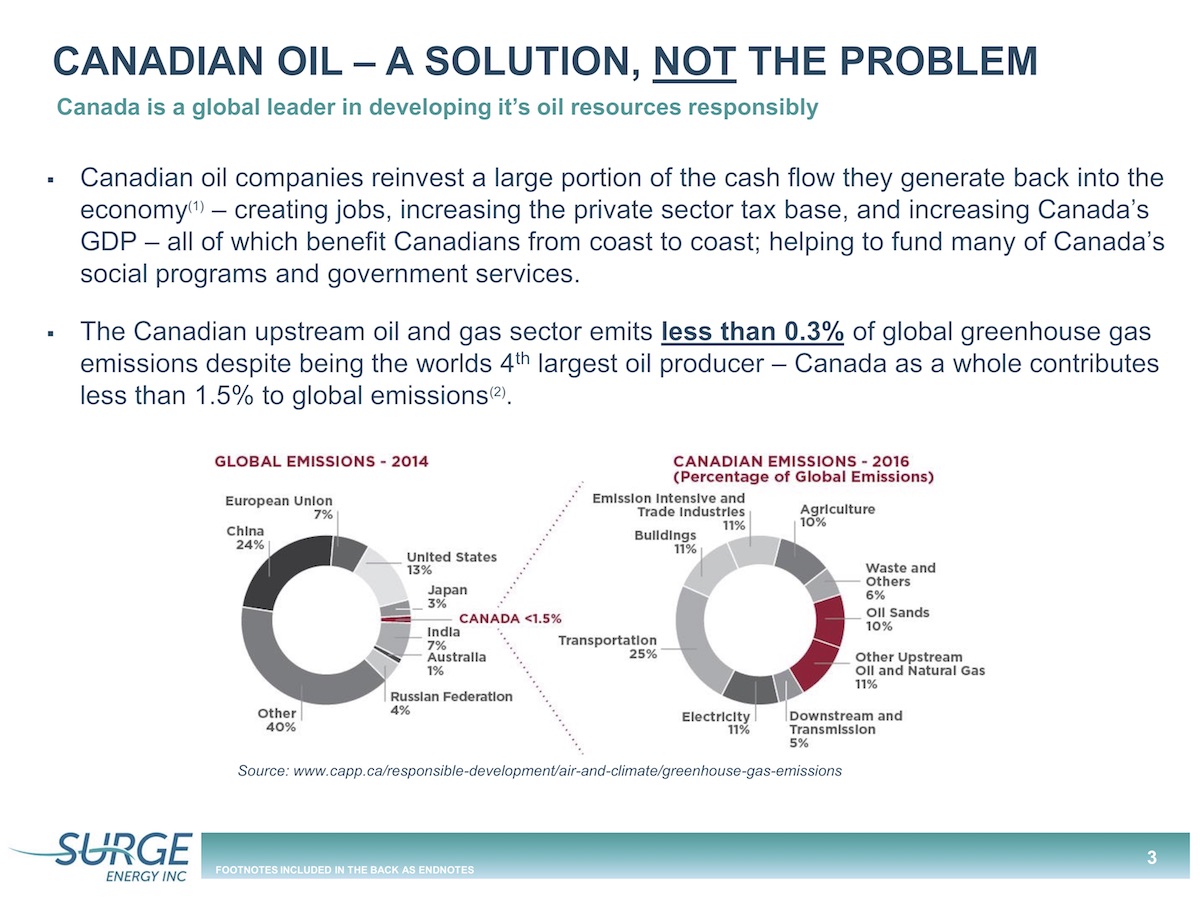 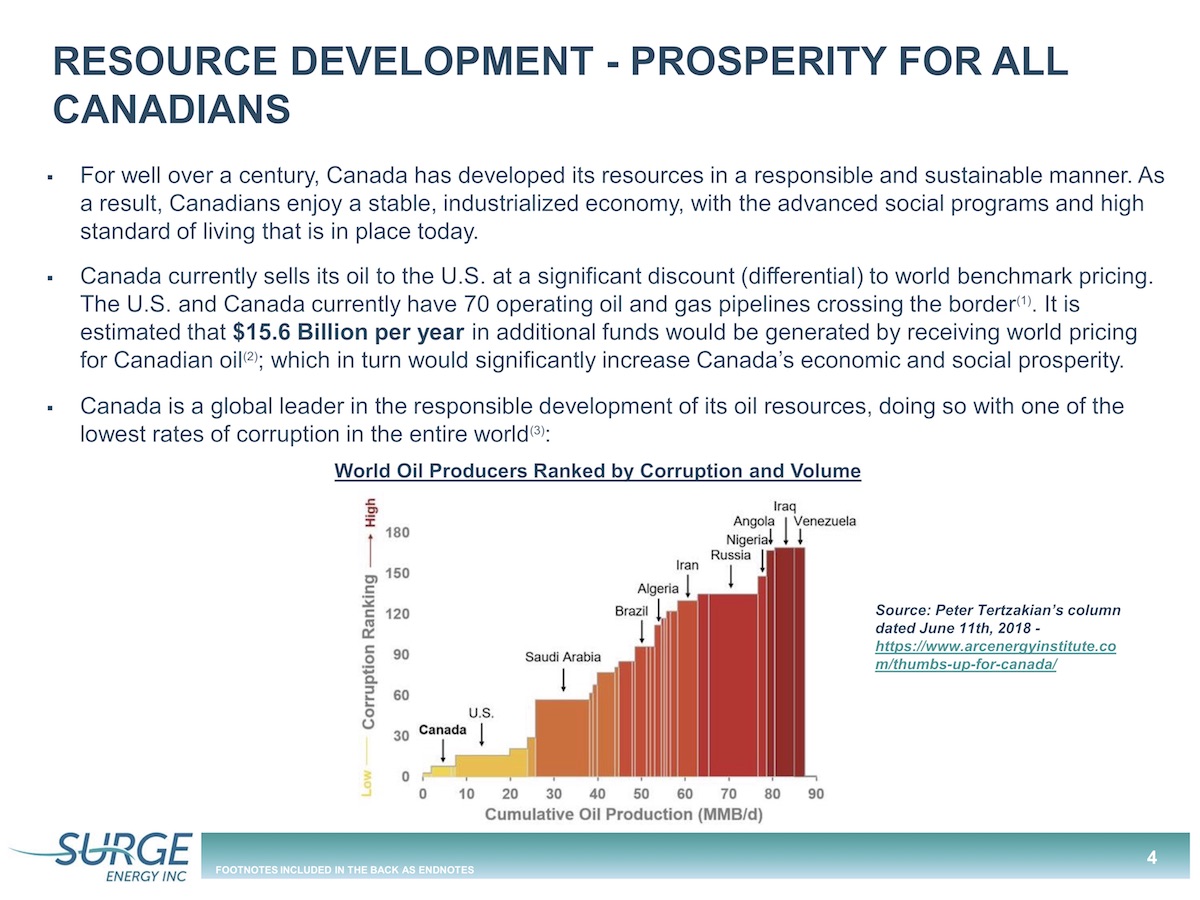 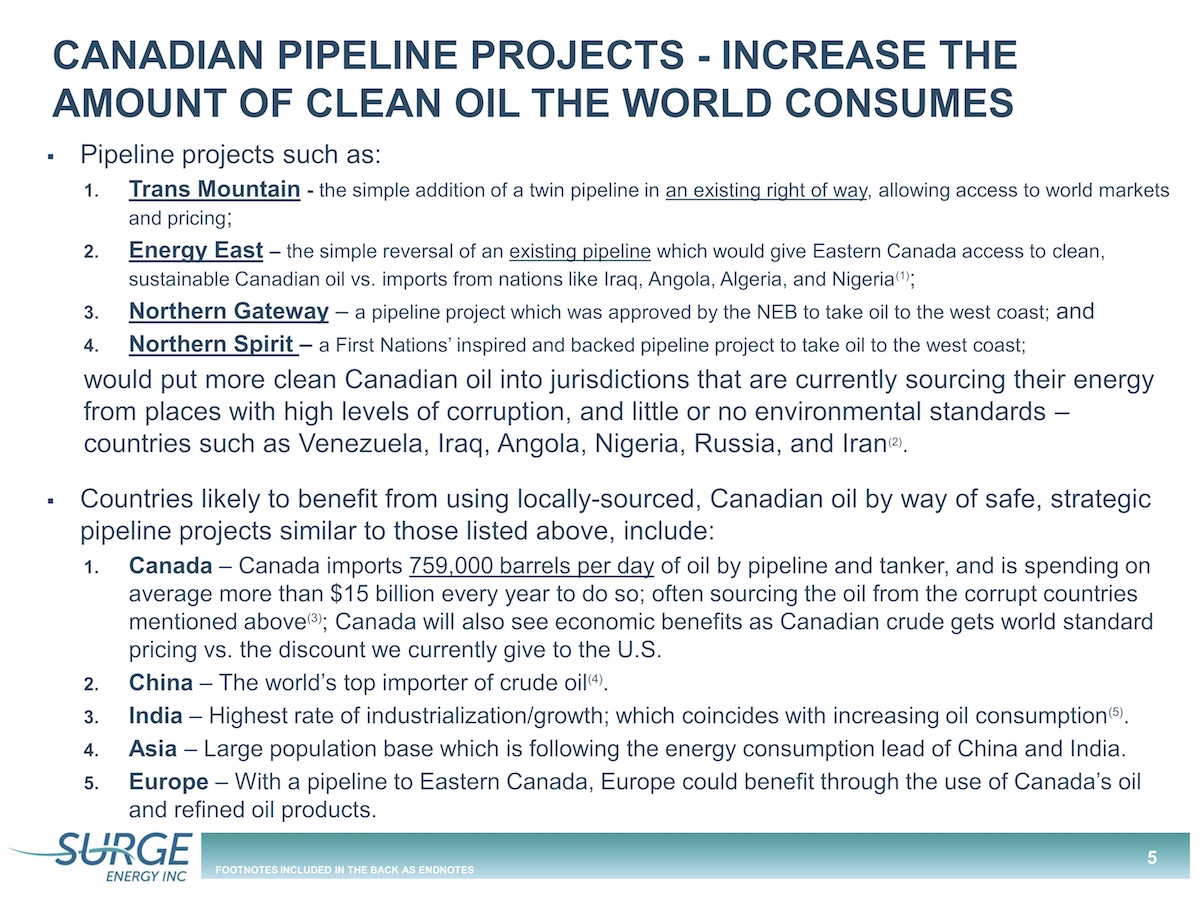 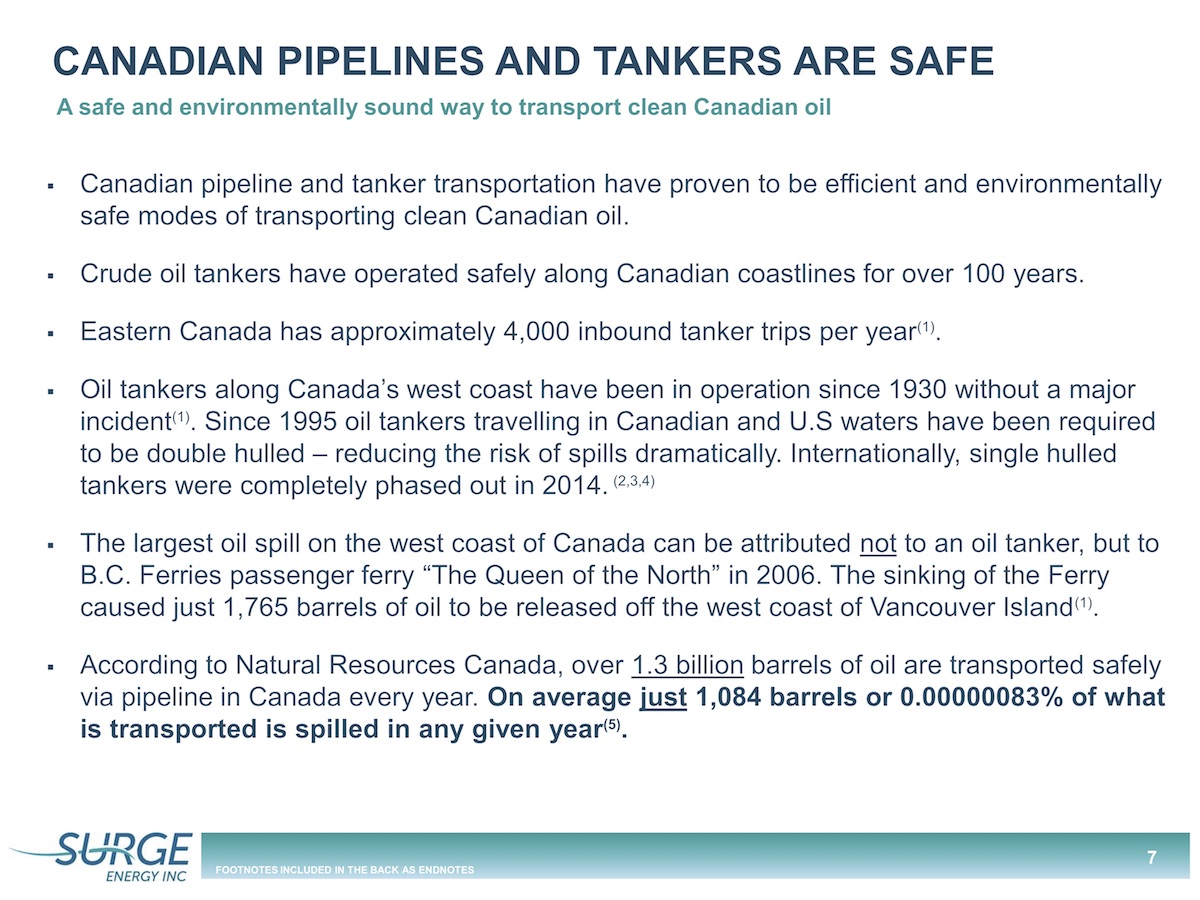 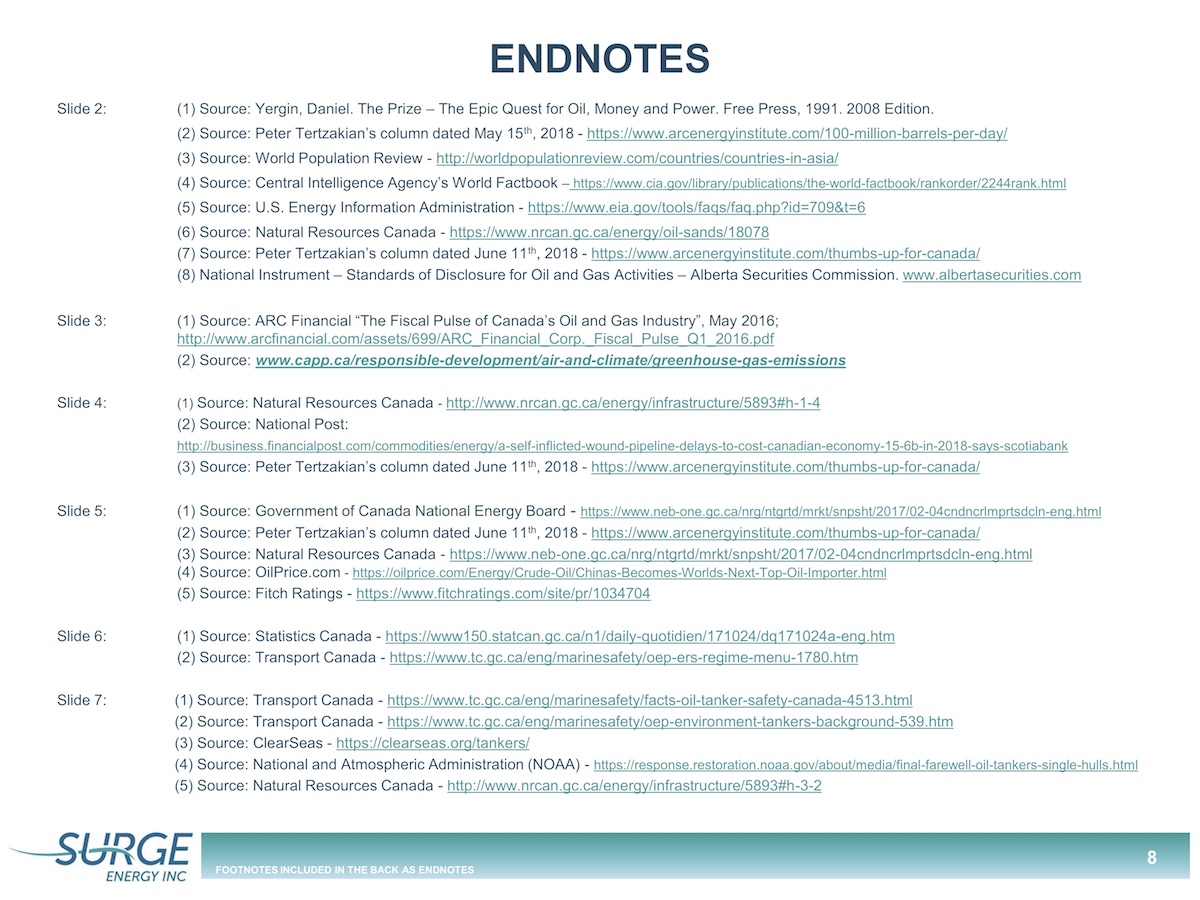