The province of Ontario also toyed with a ban on natural gas until seeing the $200-billion price tag. The City of Vancouver, meanwhile, is undeterred by impacts on consumers and the environment as it presses forward with its own ban. 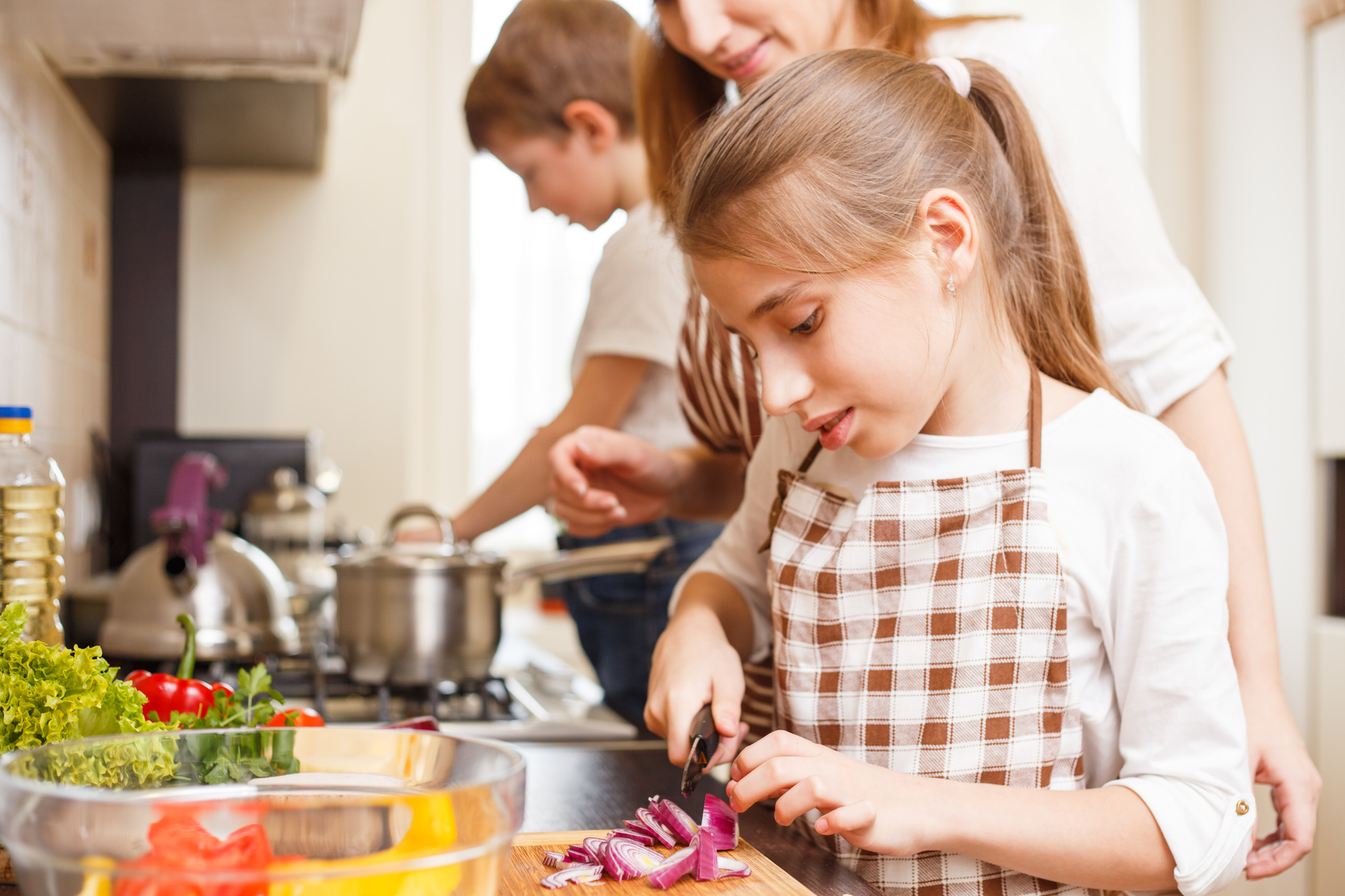 The City of Vancouver has been in the news with its plans to eliminate the use of natural gas in the city through a variety of policies that equate to a ban on a fuel widely used in cooking, industry, transportation and home heating. The city continues to deny there is a ban, pointing to its welcoming policy on renewable natural gas (RNG). Yet it does so without acknowledging that RNG costs five to 12 times more than natural gas and is projected to remain in very tight supply.

As the Vancouver city council prepares to finalize a decision that will create potentially very considerable cost burdens for many residents, there are three major facts to consider. 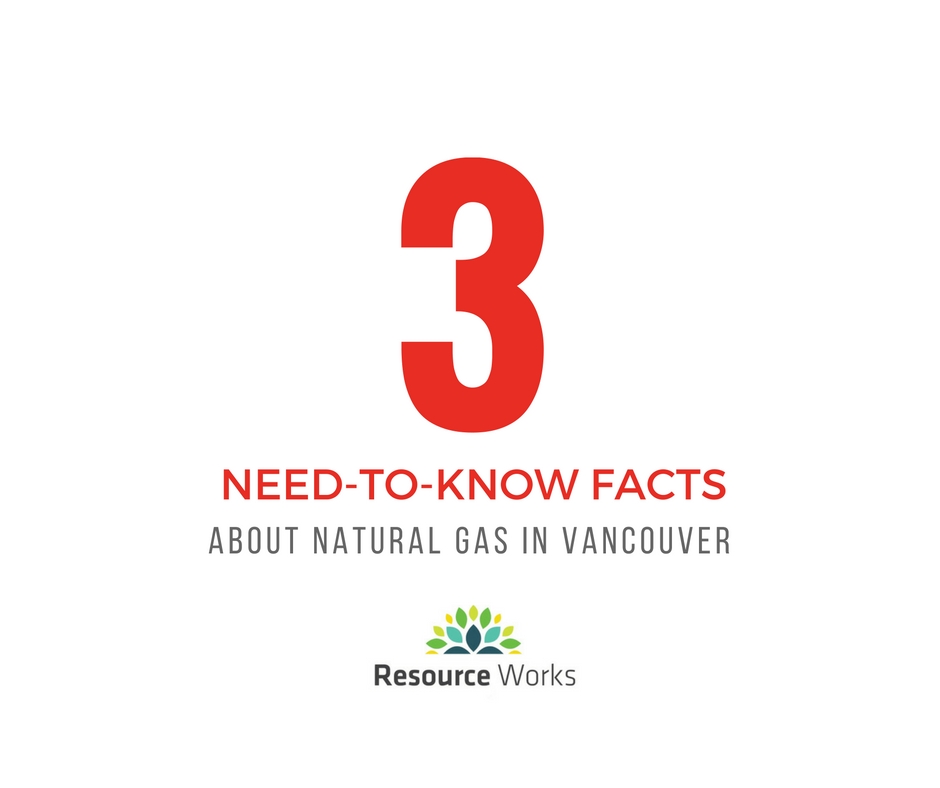 In late 2016, gas consumers in Vancouver are paying near a decade-low price for their low-carbon product. At $2.05 a unit, it has rarely been lower over that period.

Renewable natural gas (RNG) is considered by many to be an even greener product, though it costs those consumers who opt for it through the FortisBC system approximately five times as much at $10.21 a unit. According to the Canadian Gas Association, this figure is at the bottom end of the range for what it costs to produce RNG. (See page 3 of this backgrounder.) If RNG was at the high end of the scale in today's market, that would make RNG 12 times more costly than natural gas.

Natural gas prices fluctuate over time. This chart from FortisBC shows what residential consumers have paid over the past decade. Recent prices were the lowest ever, due in large part to technological breakthroughs pioneered in the Canadian petroleum industry. Estimates of gas reserves in Canada continue to grow as scientific knowledge of their scale increases.

3. There is very little renewable gas today and it will be very difficult to get much more of it

RNG can be developed using landfill gases as garbage rots. It is also derivable from forestry waste, farming, and sewage. There is not much of this gas available and it is costly to produce. To supply all its natural gas from RNG, Vancouver would have to build the equivalent of 100 new landfills the size of the one in Delta, and then keep them filled with garbage. This is why the amount of RNG available in Canada remains low.

The Canadian Gas Association estimates that by 2025, five per cent of our natural gas can be sourced from renewable supplies, and 10 per cent by 2030. This is an underlying reason why consumer advocates have been arguing that those who want to continue using natural gas will pay dearly.

The root of the problem is very simple: The city is, quite reasonably, trying to address climate change issues. The proven way to do this is to use energy more efficiently. Rather than taking that approach, the city is trying something else: structuring the energy system to look the way some advocates want it to look. 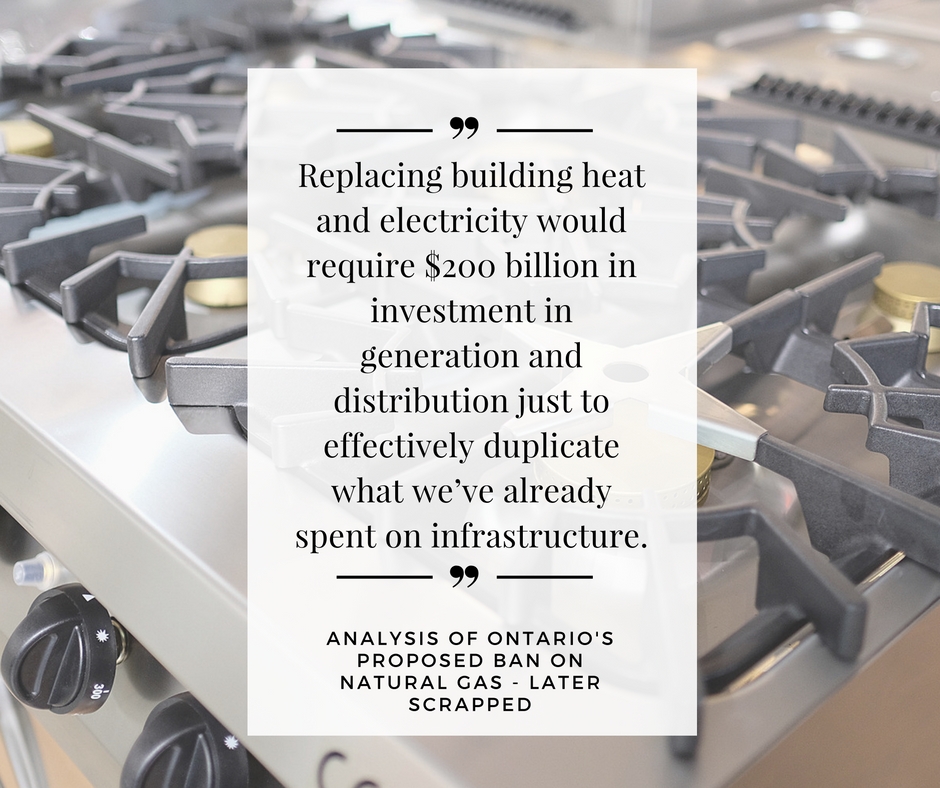 When Ontario looked at such a policy this year, it soon realized the idea did not make sense, not least because of an estimated $200-billion expense to existing natural gas investments. In Vancouver's case, the city did not bother with an economic impact study so we don't know what it will cost. What we do know is that adopting a natural gas ban will create higher costs and uncertainty while dodging the opportunity to increase energy efficiency.

In designing its policy, the city did not take the necessary time to identify and consult with affected parties and residents. Nor has it attempted to explain the cost and supply issues of RNG.

Instead, it relied on lobbyists for specific energy system outcomes, such as the Pembina Institute, that do not report to the BC Utilities Commission and answer to private rather than public interests. Pembina's objective is not to create affordability or efficient outcomes for Vancouver residents; rather, this advocacy group seems solely interested in being able to use the city as a validation point in urging others to pursue the same approach.

While the underlying intention here may be noble, the policy prescription itself is radical, costly and untested. Buildings do need to continue becoming more efficient. We have the LEED standards for that. Banning a proven and affordable energy solution in pursuit of climate goals is not required.

Becoming an all-electricity city (with a little bit of renewable natural gas) is not as green an idea as some think. The electricity transmission system is a wasteful method of moving energy to our homes. In the case of the United States, lost electricity accounts for half of all energy consumed (see p5 here).

In B.C.'s case, we are fortunate to already have 96 per cent green electricity, but moving it from production site to place of consumption does carry a price.

Gas appliances apply energy much more effectively than electrical ones. Here is how this applies to hot water heaters, according to the American Gas Association: 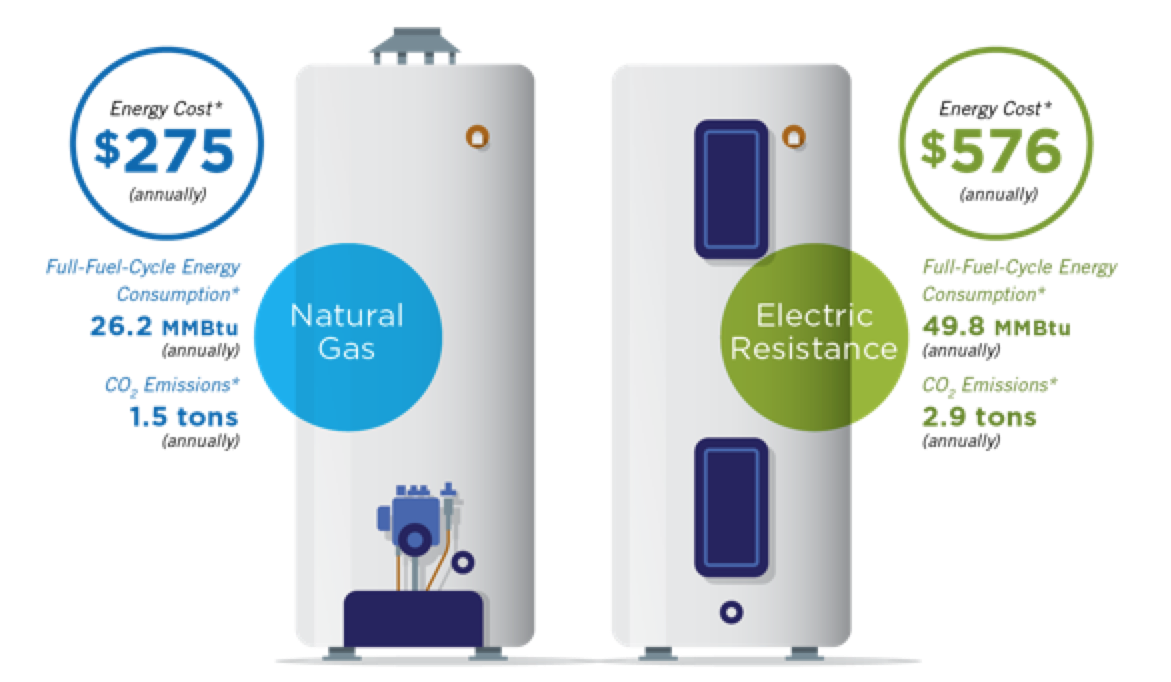 The drive to efficiency in gas appliances has been going on for a long time now, and the trend line suggests it will continue (see p6 of this report):

Interest in locally sourced electricity (i.e., solar panels) is on the upswing, but in practice it remains costly, depends on seasonality and storage capacity, and has a carbon footprint of its own that can't be overlooked.

Many will be asking why would a city casting itself as a green leader would require residents to adopt technology that has twice the climate impact of what it is replacing. Isn't there a better way forward? Here are some constructive ideas:

If as a result the city is left with an energy system that achieves lower emissions, both residents and climate deliverables will be served.

Check out the conversation about this topic on Facebook: