Top 10 questions about fracking and seismicity

How is modern hydraulic fracturing a little bit like having a baby? For the answer to this and other questions about earthquakes, seismicity, and safe natural gas extraction, read on.

By The Resource Works Society, 2016

1. How is modern hydraulic fracturing a little bit like having a baby?

When a mom-to-be goes in for an ultrasound scan, sound at an ultrasonic frequency is employed to create a picture of the fetus. Modern hydraulic fracturing employs the same concept of sound waves to see what is not visible to the naked eye. 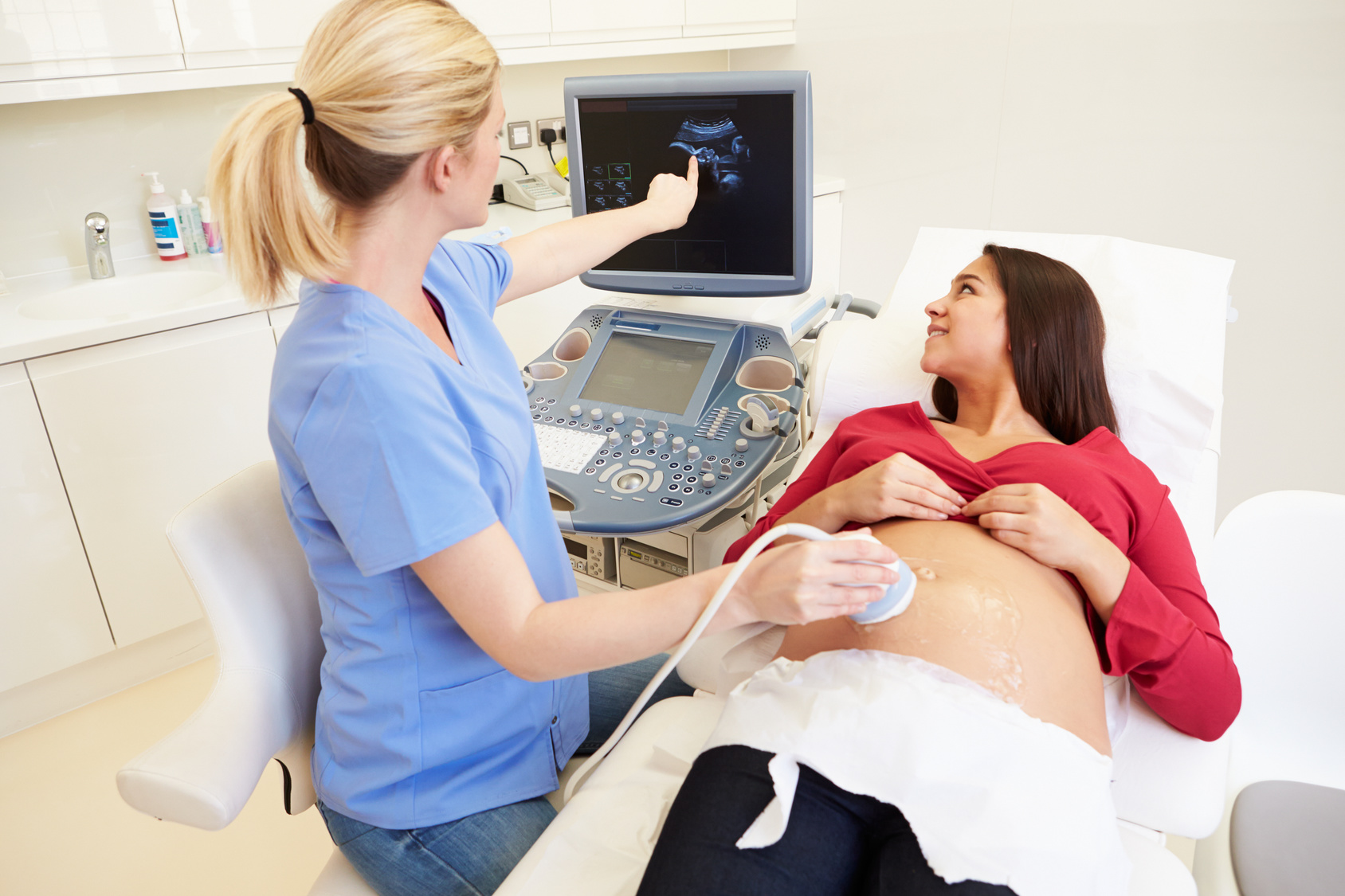 For the geologists applying cutting-edge science to the process of extracting natural gas, they too have the problem that the topic of interest is out of sight. With fracking processes, the gas-bearing rock layer is buried deep underground, often in the range of 5 km. 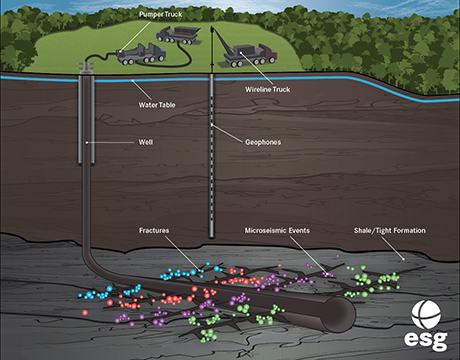 Sonic monitoring allows technical experts on the surface to “see” where they are drilling. Thanks to sonar signals, they can spot problem areas and take measures to avoid them.

During the few weeks when a gas well is undergoing fracturing, these experts are able to monitor the vibrations triggered by precise fracking actions.

2. Seismicity has been proven to be associated with fracking. Should we be concerned?

Seismicity is a recorded earthquake caused primarily by fault movement, typically referring to events greater than a 0.5 magnitude.

Induced seismicity is an event resulting from human activity, and can be caused by industries such as mining and natural gas development.

Induced seismicity is seldom felt at the surface and in British Columbia events have been recorded at low magnitudes.

3. What rules are in place governing seismicity?

4. What has government done about the issue of seismicity in natural gas extraction?

There is now a lot more information available, particularly since 2012. Measures taken by the BC Oil and Gas Commission include:

Recommendations from the 2012 and 2014 reports called for enhanced seismicity monitoring, including an increase in the number of seismic monitoring stations.

Recommendations were implemented after each study. This has led to more accurate data.

Measuring Earthquakes: The commission uses the Richter magnitude scale in reporting seismic events, which can occur as both positive and negative numbers.

5. What is the Monitor, Stop, Study rule?

This is what many in the natural gas industry call the procedures now in place to manage seismicity:

6. How big a risk is seismicity?

7. How do fracking operators manage the risk of seismicity?

Modern 3D seismic imaging can identify the location and lengths of all but the smallest faults. Small faults are not a concern as a source of damaging earthquakes. So the remedy in large part lies in performing these surveys before a fracturing or wastewater disposal operation. Other procedures that give control over seismicity risk:

8. Is this a brand new problem we are just hearing about for the first time?

No. Regulators in British Columbia have been studying seismicity for years.

9. Is hydraulic fracturing the only kind of human activity that can trigger seismicity?

Induced seismic activity has been described since at least the 1920s and attributed to various human activities including the impoundment of water reservoirs, controlled explosions related to mining and construction, underground nuclear tests, and energy technology developments that involve injection or withdrawal of fluids from the subsurface. Historically known induced seismicity has generally been small in both magnitude and intensity of ground shaking.

This is not about whether one kind of energy (natural gas) is better or worse than another. If one was to say, "Let’s stop all human practices that could cause seismicity," you’d also be looking at stopping:

10. What are the key learnings? 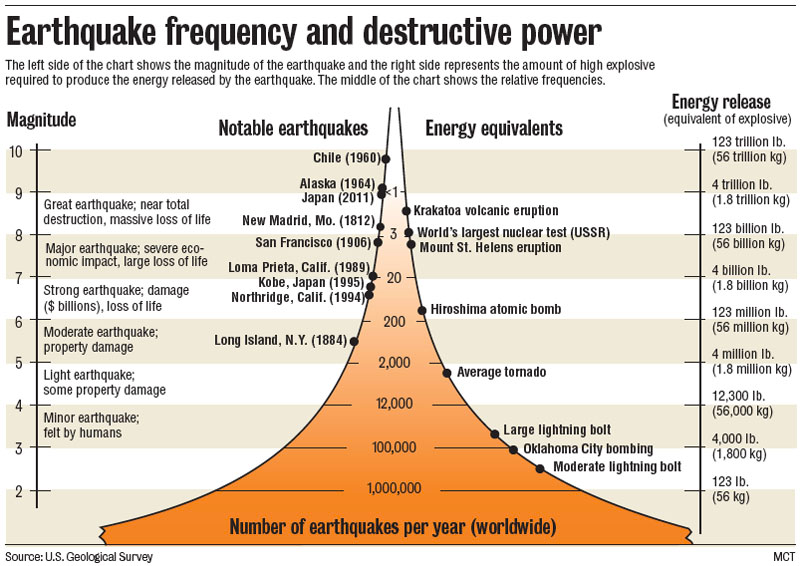 THIS FACT SHEET ON FRACKING, SEISMICITY, AND OTHER TOP CONCERNS FOR BRITISH COLUMBIA’S NATURAL GAS INDUSTRY WAS PREPARED USING AUTHENTICATED SOURCES FROM ACADEMIA AND GOVERNMENT REGULATORS.