Marine spill response experts gather in Vancouver for a conference on June 18 – the same day federal Cabinet is expected to issue its decision on the fate of the Trans Mountain pipeline expansion.

The 2019 Clean Pacific Conference & Exhibition is aimed at the various agencies responsible for marine spill prevention and response operations in the Western United States and Canada. The timing of the Trans Mountain decision makes it particularly timely.

Trans Mountain Corporation, the federally owned pipeline company, is poised to recommence construction of its $7.4 billion upgrade/expansion project should it receive the go-ahead. Of the many facets of the project that triggered public discussion, the most controversial one is probably the question of how a tanker ship problem would be handled if something went wrong between the Burnaby terminal and open sea.

There is an incredibly low probability that a cargo of diluted bitumen, a form of crude oil from the Alberta oil sands, could be released into the water. One expert calculated a worst-case incident as a possibility once every 2,000 years. Nevertheless, extensive investments were required by the federal regulator when the pipeline expansion was approved three years ago.

On June 18, the public will have the chance to see for itself what spill response looks like when a simulation is staged for conference attendees. The water demonstration by West Coast Marine Response Corporation will take place from noon to 1:30 pm at Vancouver's Canada Place. Vessels and equipment from WCMRC’s South Coast and Vancouver Island fleets will be on display, including the new class of coastal response vessels.

Trans Mountain itself has been conducting exercises locally, in an effort to confirm local geographic response plans and to refresh personnel on spill response tactics in a river environment. The company posted these photos to its Twitter account on May 29.

Resource Works will be attending Clean Pacific, so watch here for further information. Check our 2017 Citizen's Guide to Tanker Safety and Spill Response for a broad understanding of the topic. 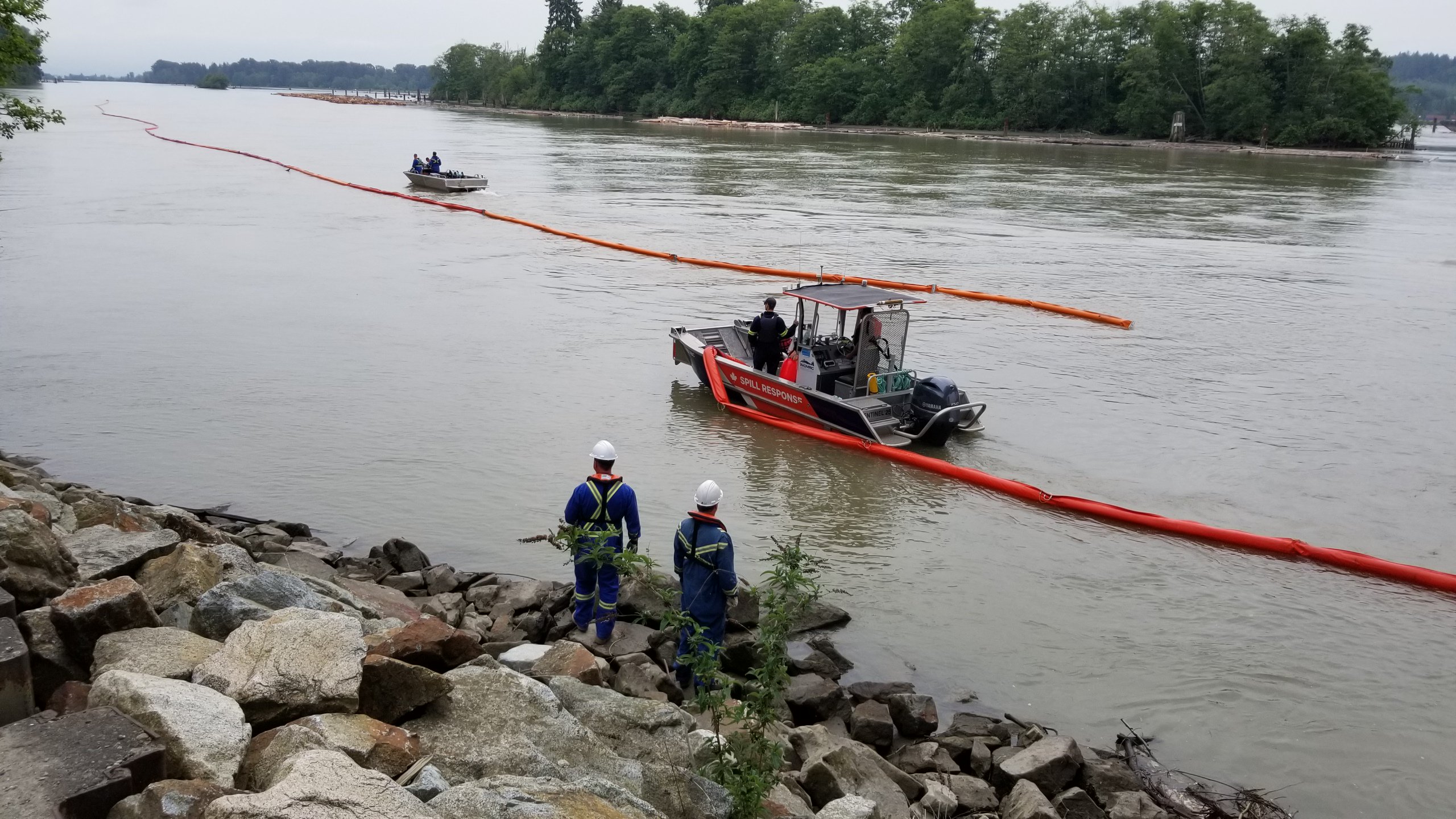 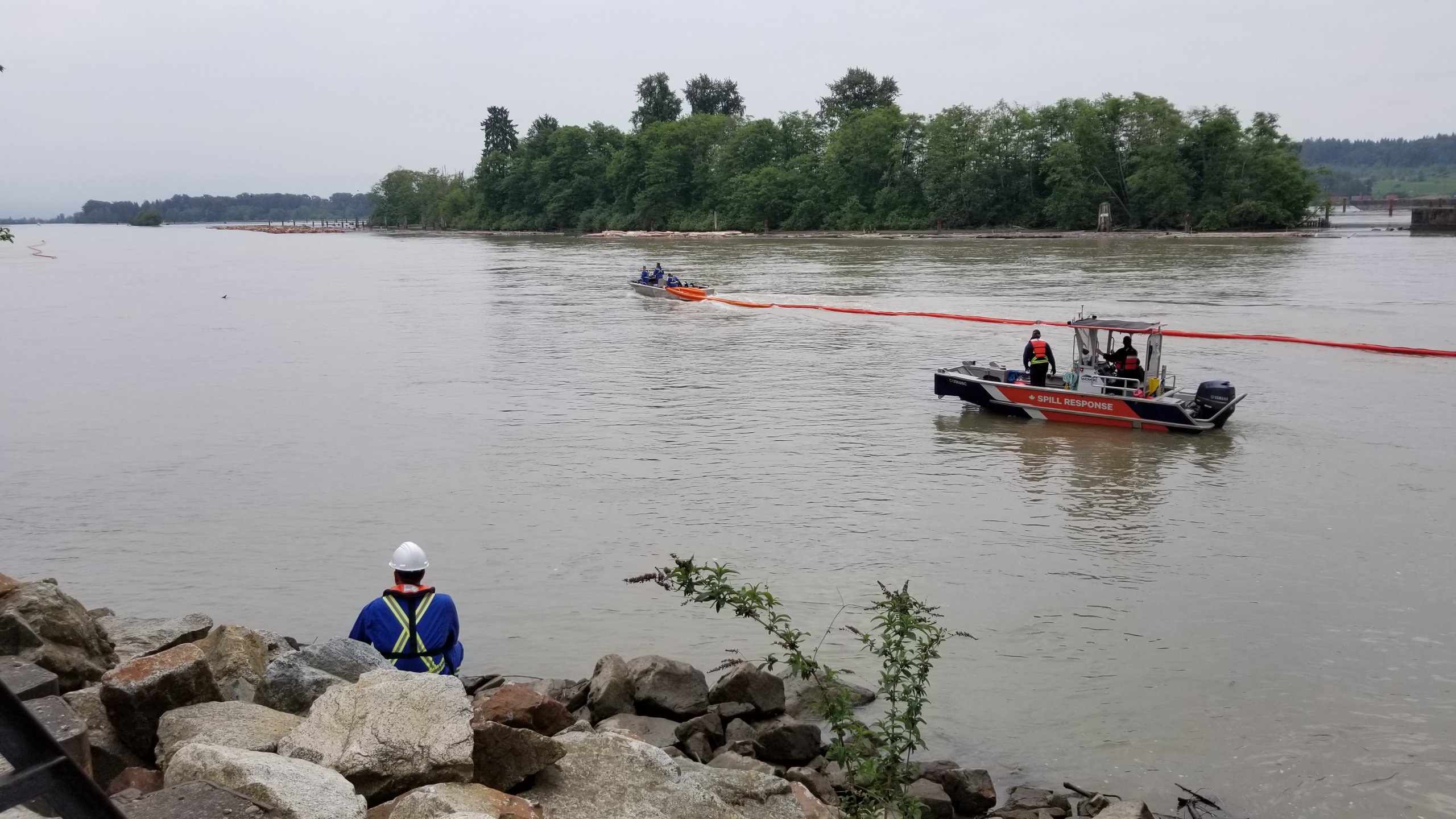 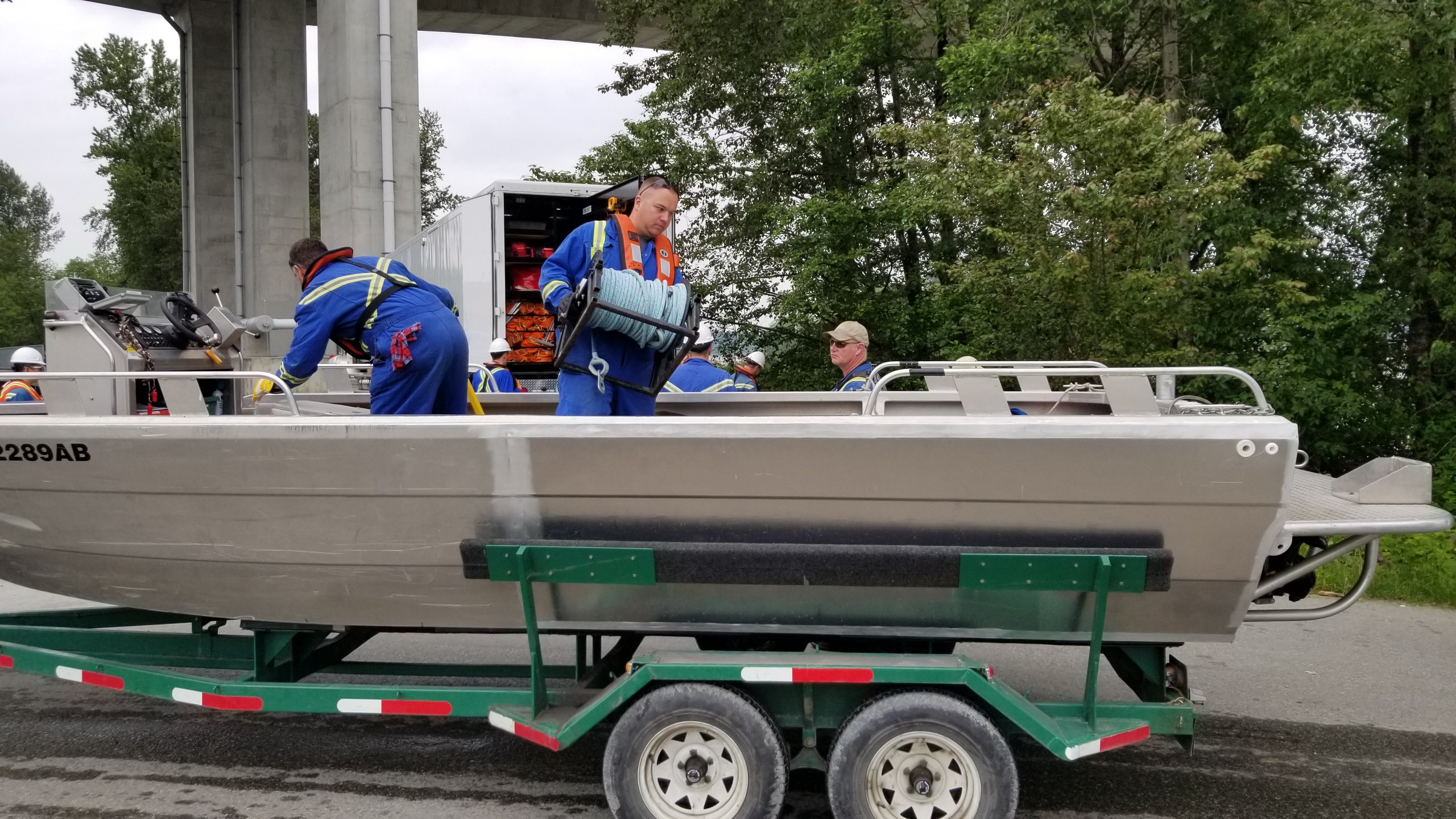 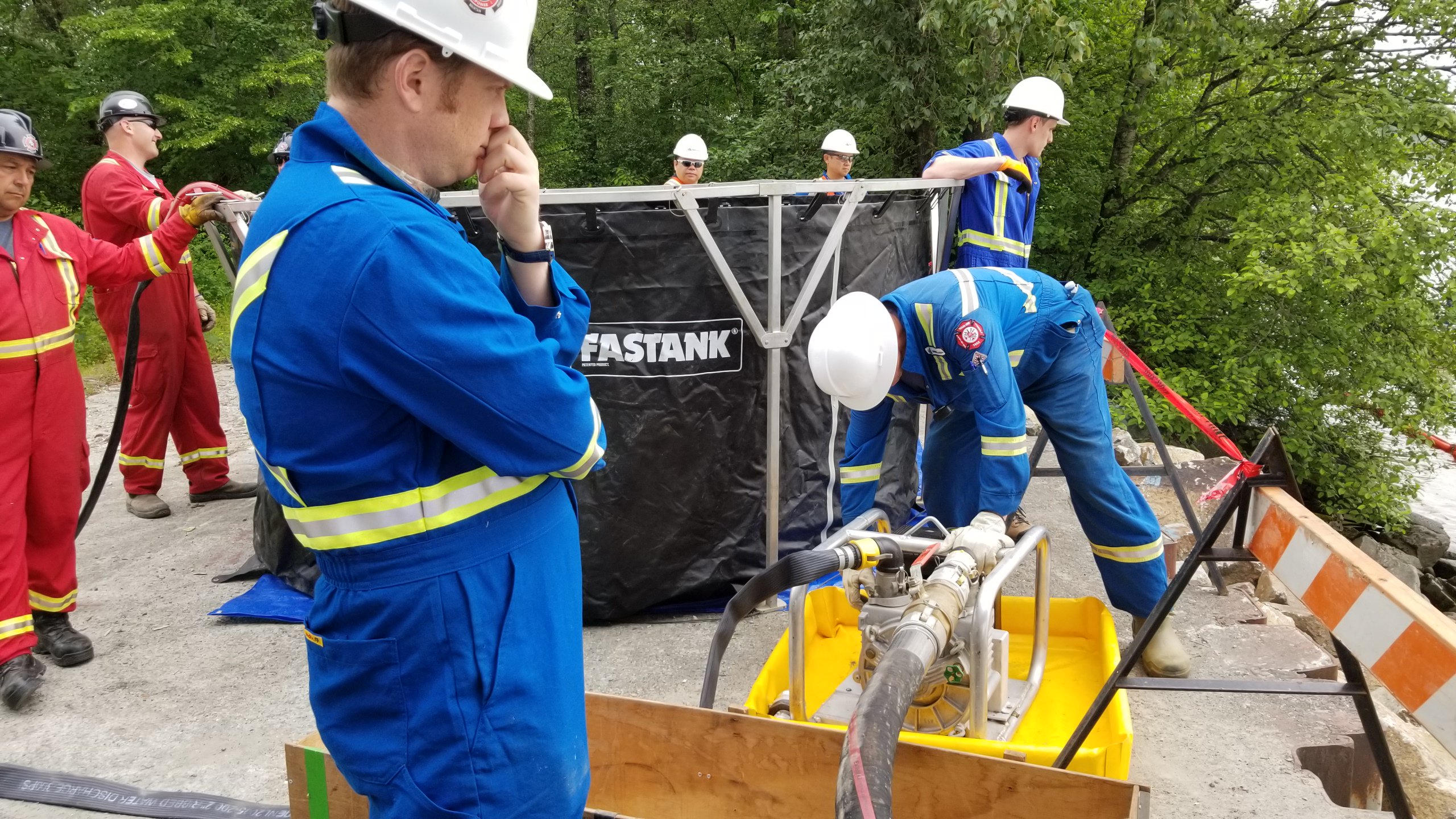