Some books to haul to the cabin, mountaintop or beach this summer 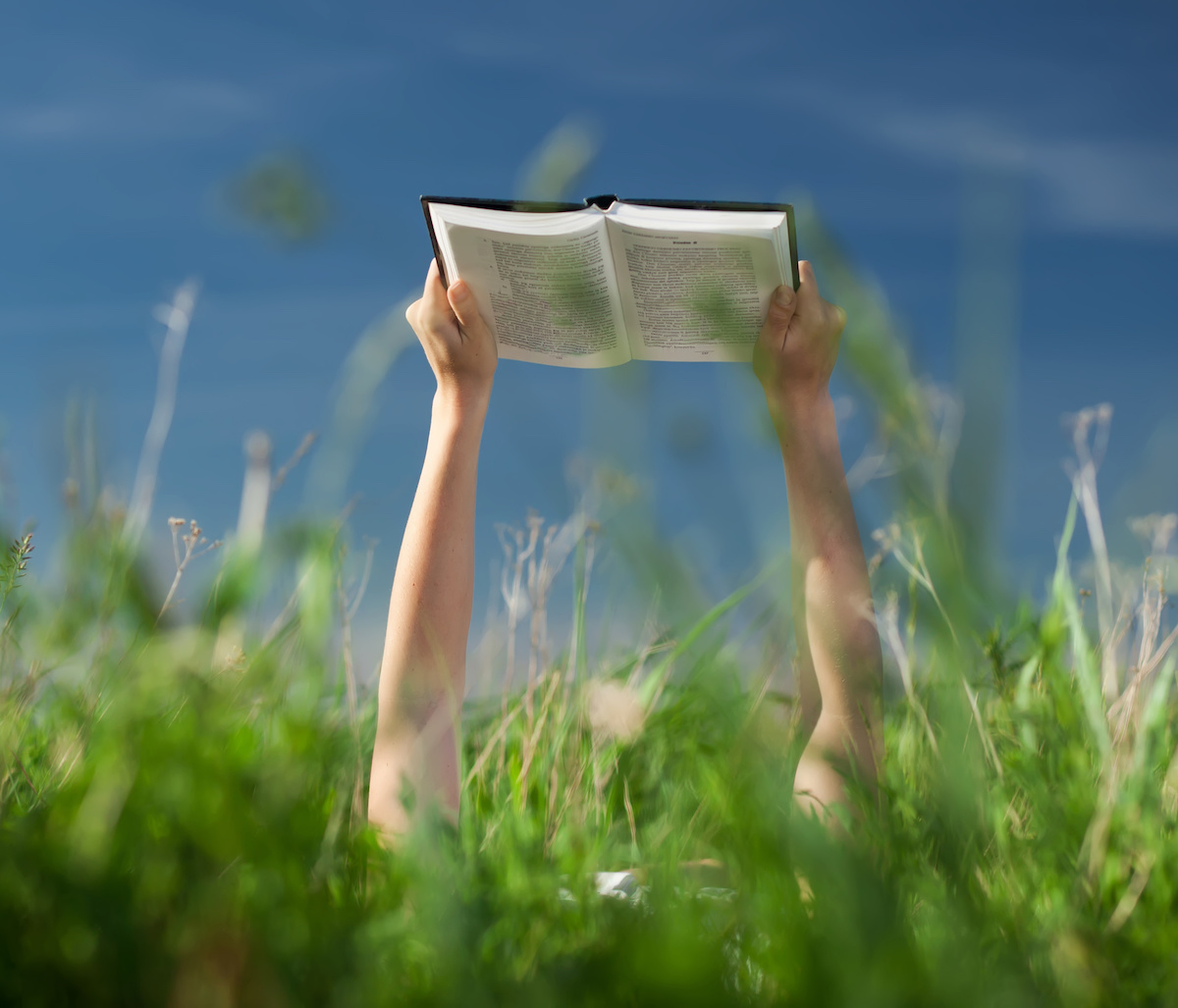 We asked a few book-loving resource friends to suggest titles from the summer of 2019 and here's what they came up with...

Subtitled The people and events that made Canada a global leader in mining exploration in the 20th Century, this new book by Norman Reed Paterson made a splash when it was published this year. Wrote Mining Magazine: "This is a story that had to be told. It is the story of how a handful of Canadians, awakened by the potential of a new technology, inspired to apply it to their country’s resources, encouraged by a sympathetic and proactive government, and funded by investors who were willing to take risks, made Canada the foremost nation in the world in the exploration for mineral resources... What is not generally known is that these pioneers created a professional community that has been responsible directly or indirectly for almost half the post-1950 mineral discoveries on the planet, trillions of dollars of distributed wealth, and a Canadian reputation throughout the world for honest, reliable, and leading-edge mining exploration." Pictured below: Author Norman Reed Paterson. 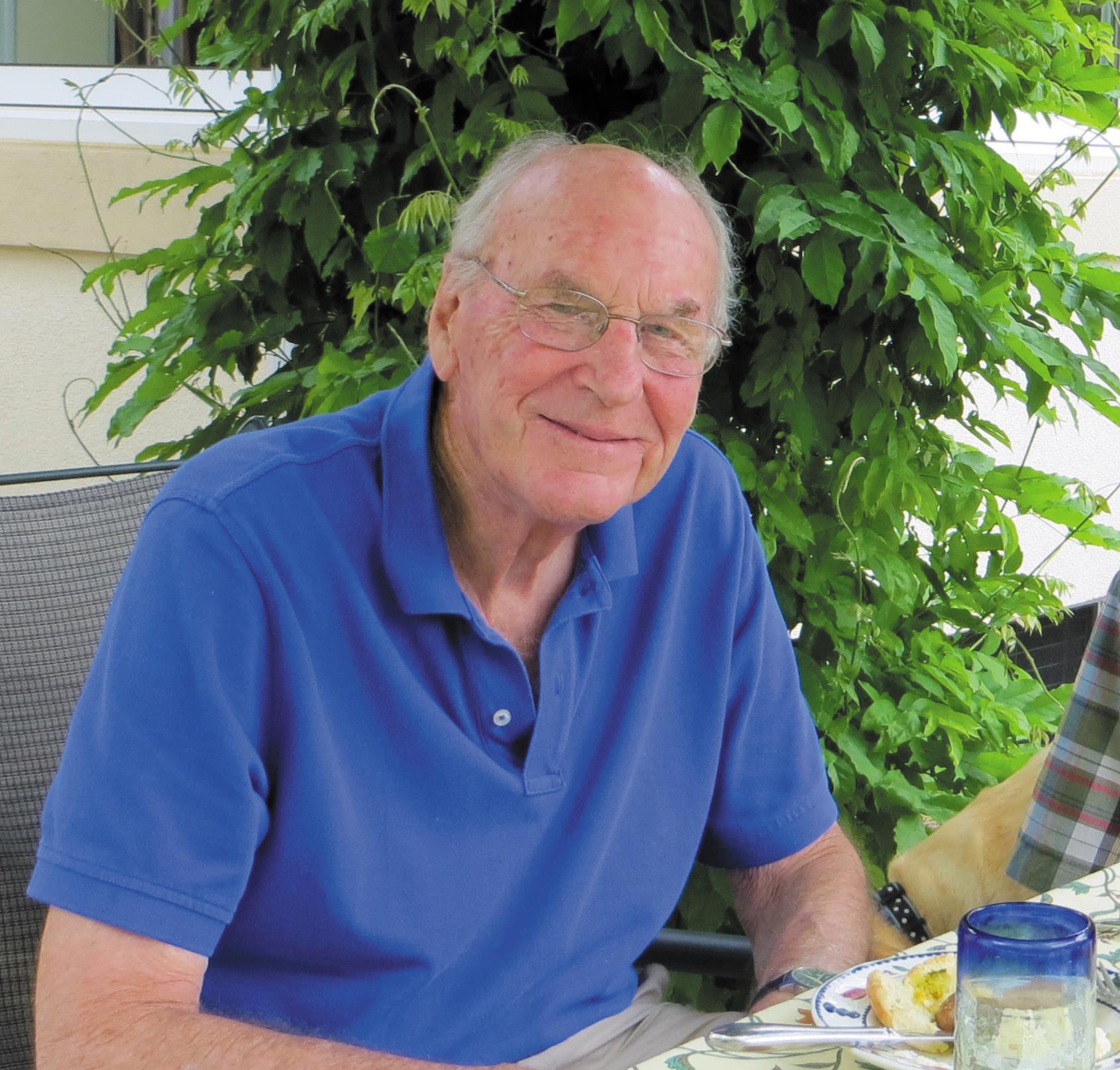 2. The Rational Optimist: How Prosperity Evolves

Matt Ridley, acclaimed author of the classics Genome and Nature via Nurture, turns from investigating human nature to investigating human progress. In The Rational Optimist Ridley offers a counterblast to the prevailing pessimism of our age, and proves, however much we like to think to the contrary, that things are getting better.

Over 10,000 years ago there were fewer than 10 million people on the planet. Today there are more than 6 billion, 99 per cent of whom are better fed, better sheltered, better entertained and better protected against disease than their Stone Age ancestors.

The Rational Optimist is available on Amazon plus here's a link to the audiobook version.

Pipe Dreams is the dramatic story of the rise and fall of the Energy East pipeline and the broader battle over climate and energy in Canada. The project was to be a monumental undertaking, beginning near Edmonton, AB, and stretching over four thousand kilometres, through Montreal to the Irving Oil refinery in Saint John, NB. Conceived as a back-up plan for the stalled Keystone XL pipeline, it became the crucible for a national debate over the future of oil. Poitras' book is positioned by its publisher as "a timely chronicle of how Canada's oil pipelines have become hotbeds for debate about our energy future, Indigenous rights, environmental activism, and east-west political tensions."

4. The Patch: The People, Pipelines and Politics of the Oil Sands

Treating Canada's most valuable energy asset as a problem rather than a solution is the approach of this recent book by Chris Turner that looks at the oil sands. There will undoubtedly be those who prefer the glass-half-full approach to this rather pessimistic undertaking described as "a reportorial account of the tensions surrounding oil-sands growth and the global campaign to put the brakes on it." The realities of society's energy consumption mean that a lively discussion continues on how Canada can enhance its global role as a provider of sought-after, responsibly produced oil products.

5. COMING SOON – More from Less: The Surprising Story of How We Learned to Prosper Using Fewer Resources—and What Happens Next

Despite not coming out until October, there is already a lot of buzz around this title from Andrew McAfee, coauthor of the New York Times bestselling The Second Machine Age. He argues that despite increasing prosperity for most of Earth’s inhabitants and an explosion of goods overall, consumption of natural resources such as metals, water, and timber has begun to decline.