Who works for Resource Works?

They are supported by a small staff. During the summer of 2015, our intern program allowed two university students to develop their research skills as contributing members of the project team.

We are available for direct personal contact during regular working hours. 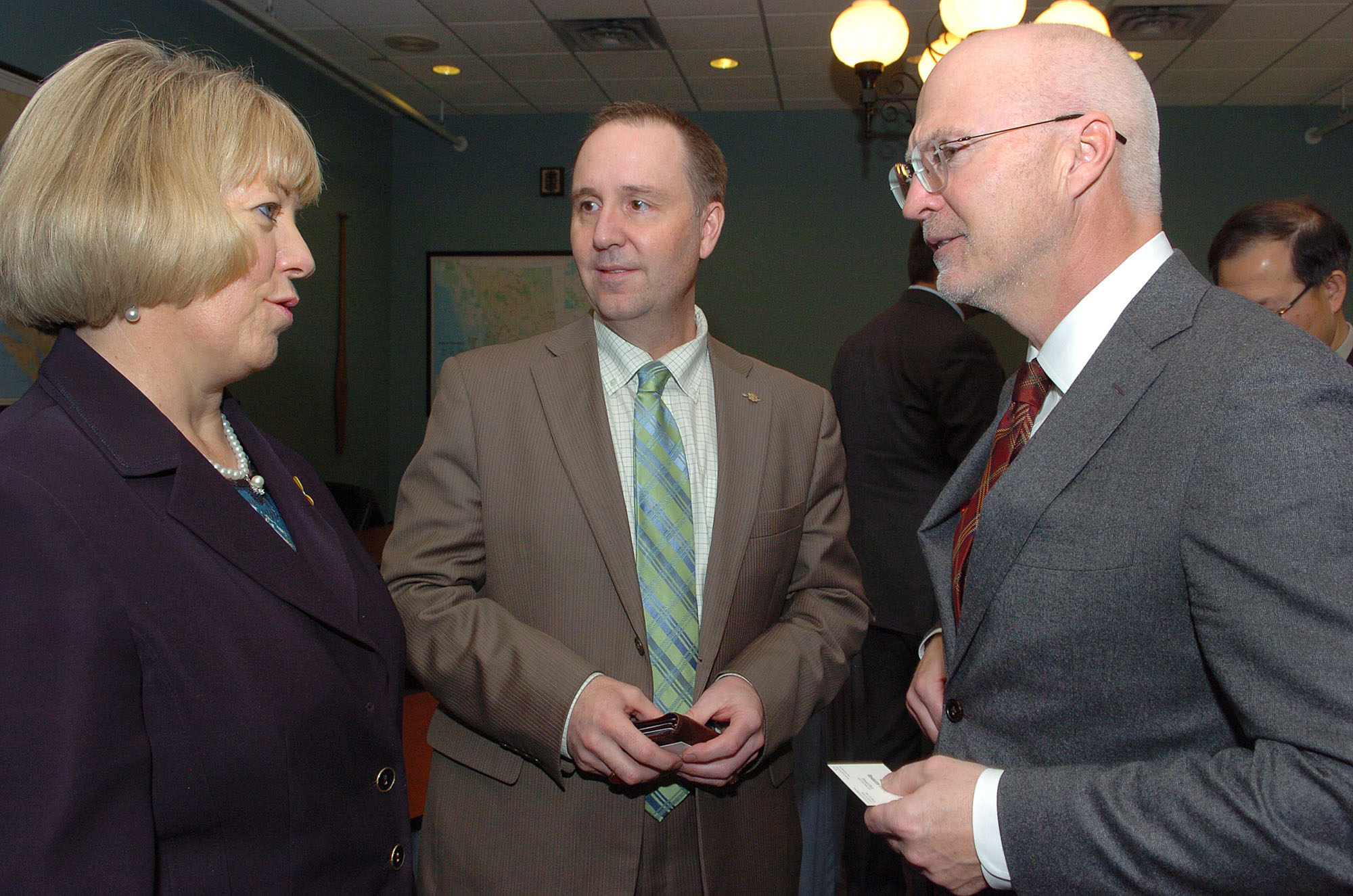 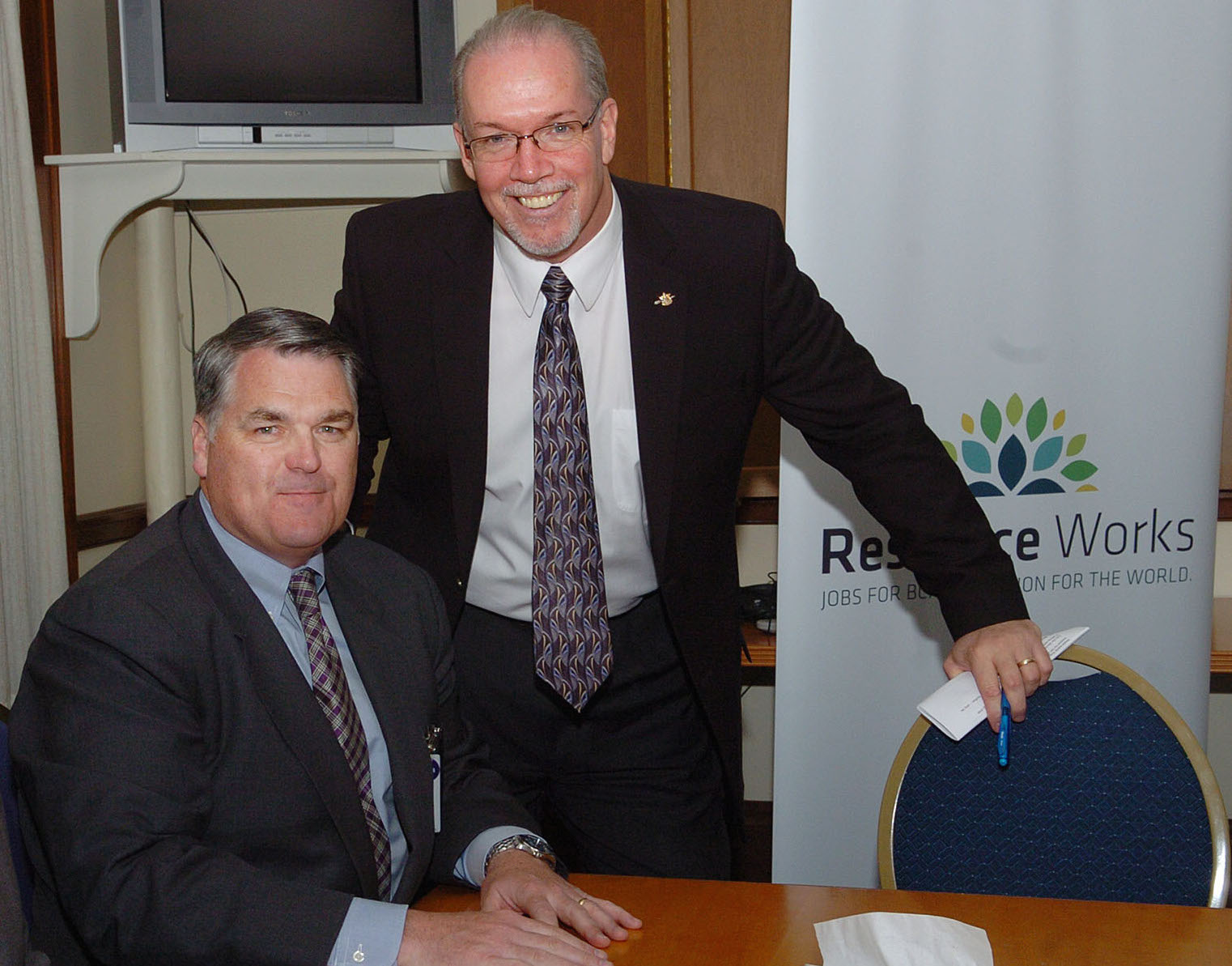 What is Resource Works seeking to accomplish?

We wish to improve the state of public discourse on natural-resource topics relevant to BC. We seek to base arguments in fact and respectful dialogue, distinguishing between vested interests and broad interests, and engaging in a manner that seeks resolution, not endless confrontation. 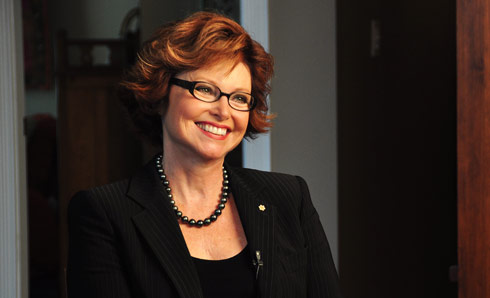 In Fall 2013, author and journalist Stewart Muir began to develop a strategy for a research, communications and networking organization that would make the connection between the resource economy and the needs and concerns of British Columbia residents. This became Resource Works. With his background in British Columbia culture, conservation and communications, Stewart was the ideal person to spearhead the project.

The most important initial component of Resource Works was the coalition of interests represented by the Advisory Council. The shared values, broad vision, and non-partisan nature of the project are reflected in the composition and activities of the Council.