In episode three of ForestWorks' second season, we are joined by Tamara Meggitt, an emerging advocate and organizer for grassroots forestry workers and their families. 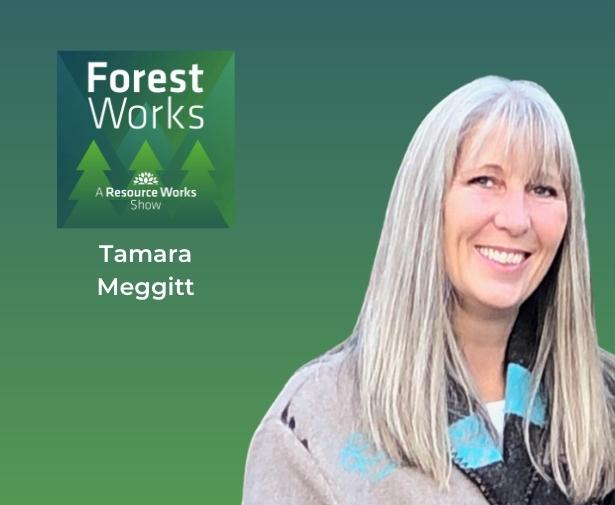 On this week’s show was speak with Tamara Meggitt, a member of a forestry family in Courtenay who has emerged as a grassroots organizer for pro-forestry rallies, events, and dialogue in BC. She had to cancel a rally planned for the legislature recently, so we thought it would be good to hear her message on another channel. 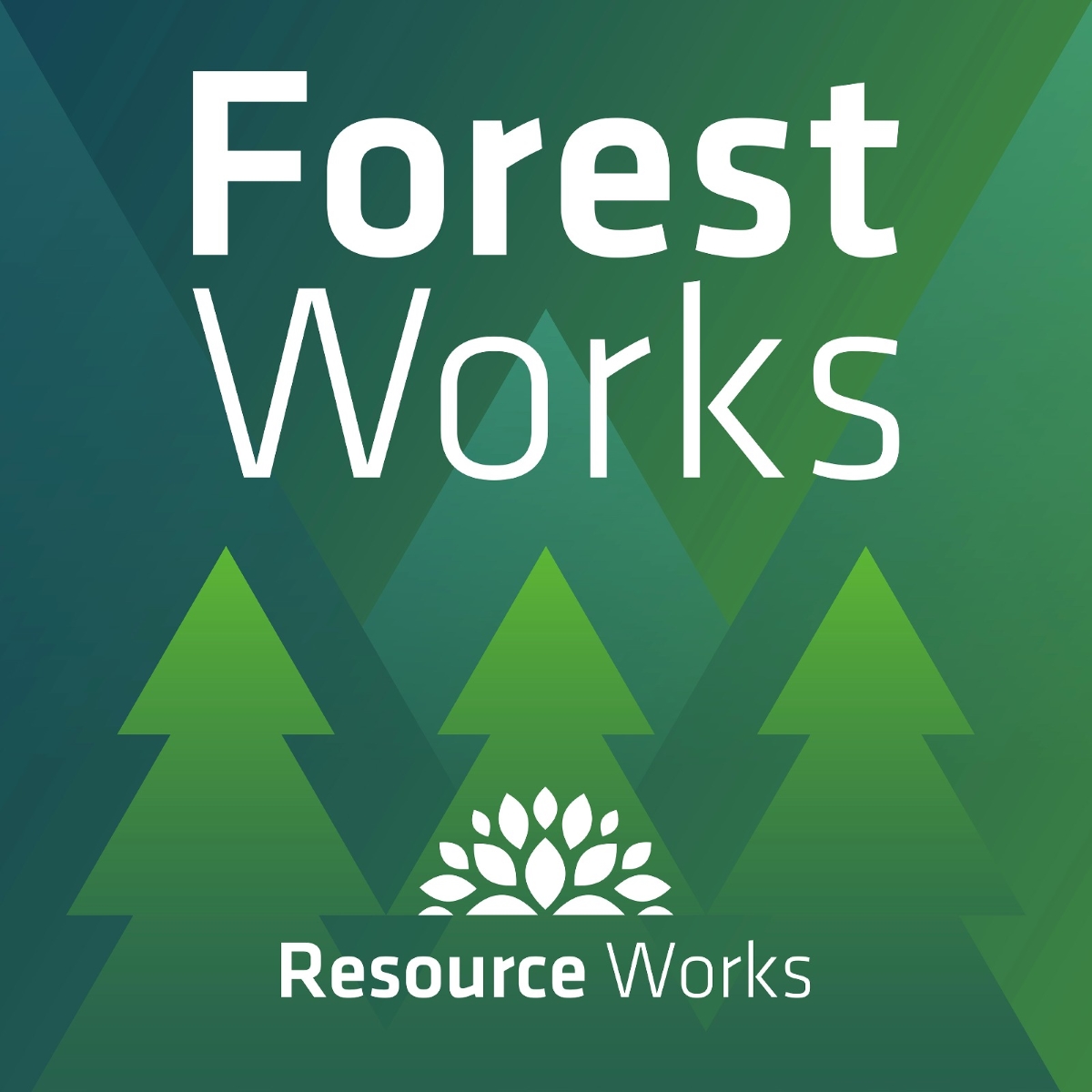