With a decision made on TMX, we can get back to building the country we want

After years of rhetoric and politics it is time to get the Trans Mountain project done. Stewart Muir, executive director of Resource Works, explains why.

On June 18, the federal government announced it is again approving the project.

Most British Columbians agree it should move forward. Resource Works sponsored a poll from Ipsos that was in the marketplace June 10 - 14, leading into Ottawa’s decision, asking more than 800 British Columbians a simple, straight-ahead question: “Do you personally support or oppose the Trans Mountain pipeline expansion project, which involves building a second pipeline on the existing route between Alberta and Metro Vancouver?”

Twice as many British Columbians said they support the project as oppose it - 60 per cent vs. only 29 per cent.

The majority of residents seem willing to acknowledge the fact that Canada doesn’t have sufficient pipeline capacity to get our oil and gas to the international market, and that a pipeline to B.C.’s coast is essential if we are to tap into the growing Asian marketplace.

The lack of pipeline capacity is costing us an estimated $30 - $40 million a day in lost revenue and forcing China and other nations to seek other sources of fuel for industry and electricity generation.

Even with its constrained capacity, Vancouver's Westridge Marine Terminal shipped $539 million worth of Alberta bitumen to Asia last year. The claim there is no market for increased oil and gas shipments from Canada is hollow.

It is important the increased shipping be done safely, with the risk of a tanker spill minimized through regulation and technologies such as advanced double-hulled vessels, and that our spill response capacity inspires confidence. The federal government has insisted on that as a condition of the project – a responsible action that allows us to benefit from the project while managing risks.

Of all the possible routes that will allow Canadian crude oil to reach diversified and therefore more valuable markets, Trans Mountain is the right one to do now. An existing pipeline is already in place in the same corridor. This project would double it, adding a second line on the same route to the existing terminal in Burnaby, which already has robust safety protections in place.

In announcing the project will continue, Prime Minister Trudeau also announced profits from the pipeline would go towards our transition to a green economy. This was a timely and shrewd message to hear, given the concerns that are widely shared among Canadians about climate risks. What will be important now is to define this transition in a way that works for Canada and our particular profile as a country that historically has experienced the oil & gas sector as a massive job creator. Fortunately, addressing emissions does not automatically mean constraining resource development. A well-designed low-carbon strategy for industry will be one that protects our energy-intensive, trade-exposed resource export sector. Transition is already happening, and we need to keep that technological shift going rather than expect that a sudden miracle solution that will be found that solves our climate challenges in one fell swoop. The commitment to devote project profits to the transition bodes well for made-in-Canada solutions to our pressing problems.

As part of our transition, we need to burn cleaner fuels in the meantime. Canadian fuels are among the cleanest – coming from a well-regulated sector that has invested millions of dollars to run as clean and green as possible.

In the crucible of political conflict on this contentious project, new alloys have been created including the remarkable emergence of not one, but several, Indigenous groups with the business savvy and motivation to be active participants in the pipeline’s economic future for the benefit of local communities. It's clear from the announcement that this is still a work in progress. In B.C., we can be proud of the social innovation that resulted in First Nations standing ready to be meaningfully part of the expanded pipeline's future.

At times, it has seemed like the protracted approval process for TMX would just go on forever. The silver lining is that after nine years, residents have had time to absorb the information and think it through for themselves. Since 2014, the polling has been slowly but steadily inching up. If there were deficiencies in the project before, it cannot now be said that they still exist, because the plans have been held up to a microscope of public scrutiny and new, legally-binding conditions to fill any perceived gaps. That TMX project we have now is surely a contender to be judged the most thoroughly vetted pipeline in human history. The new polling amends this further: with 60 per cent support even in British Columbia, the Trans Mountain Expansion is also probably the most strongly supported pipeline we can ever expect to see, which is pretty remarkable.

A majority of British Columbians will have been relieved to hear the positive news, but they must also be frustrated. In the past few years, friendships have been tested amid a polarizing public discourse. This signals what we need to do next. Rather than deepening divides with rhetoric and threats of continued legal action, the near future can be a time for consolidation and healing, and continued transition toward a range of energy production and efficiency technologies. 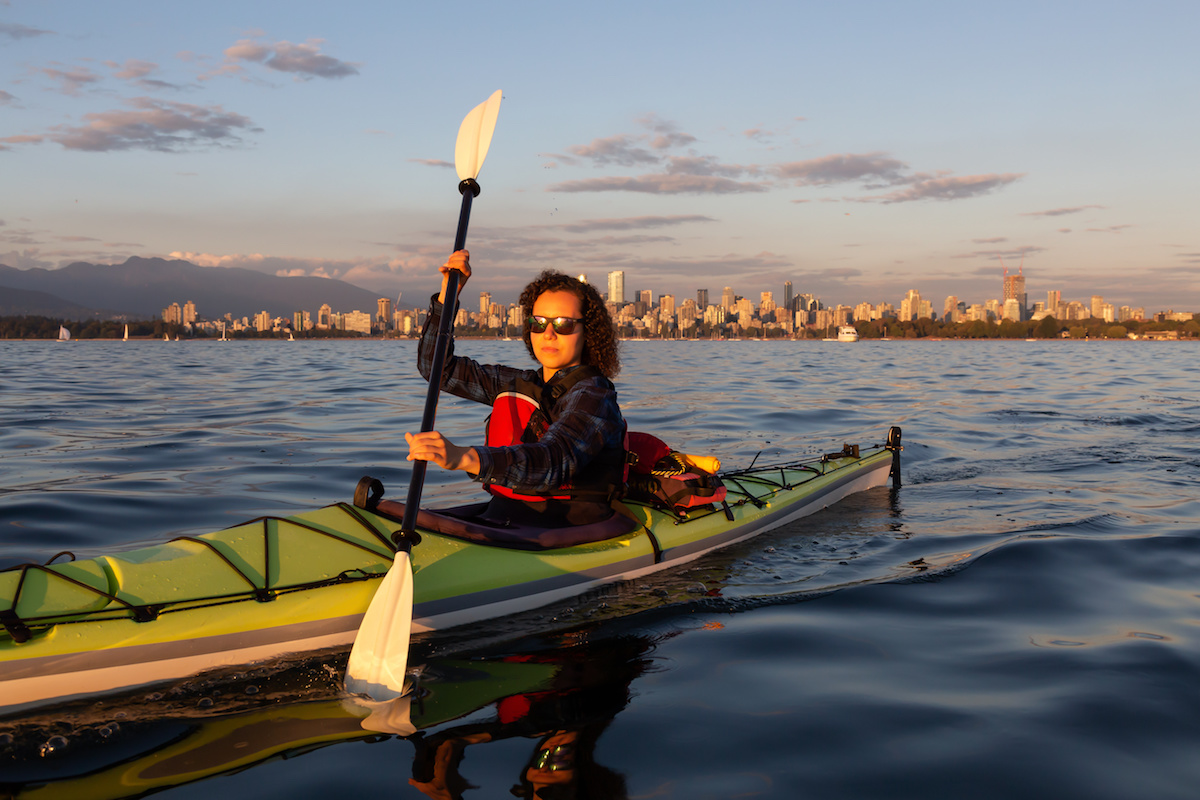