Resource commodities are nearly 80% of British Columbia's exports today and continue to underpin hundreds of thousands of jobs. Wrong moves on carbon pricing can hurt those workers while doing nothing for climate. 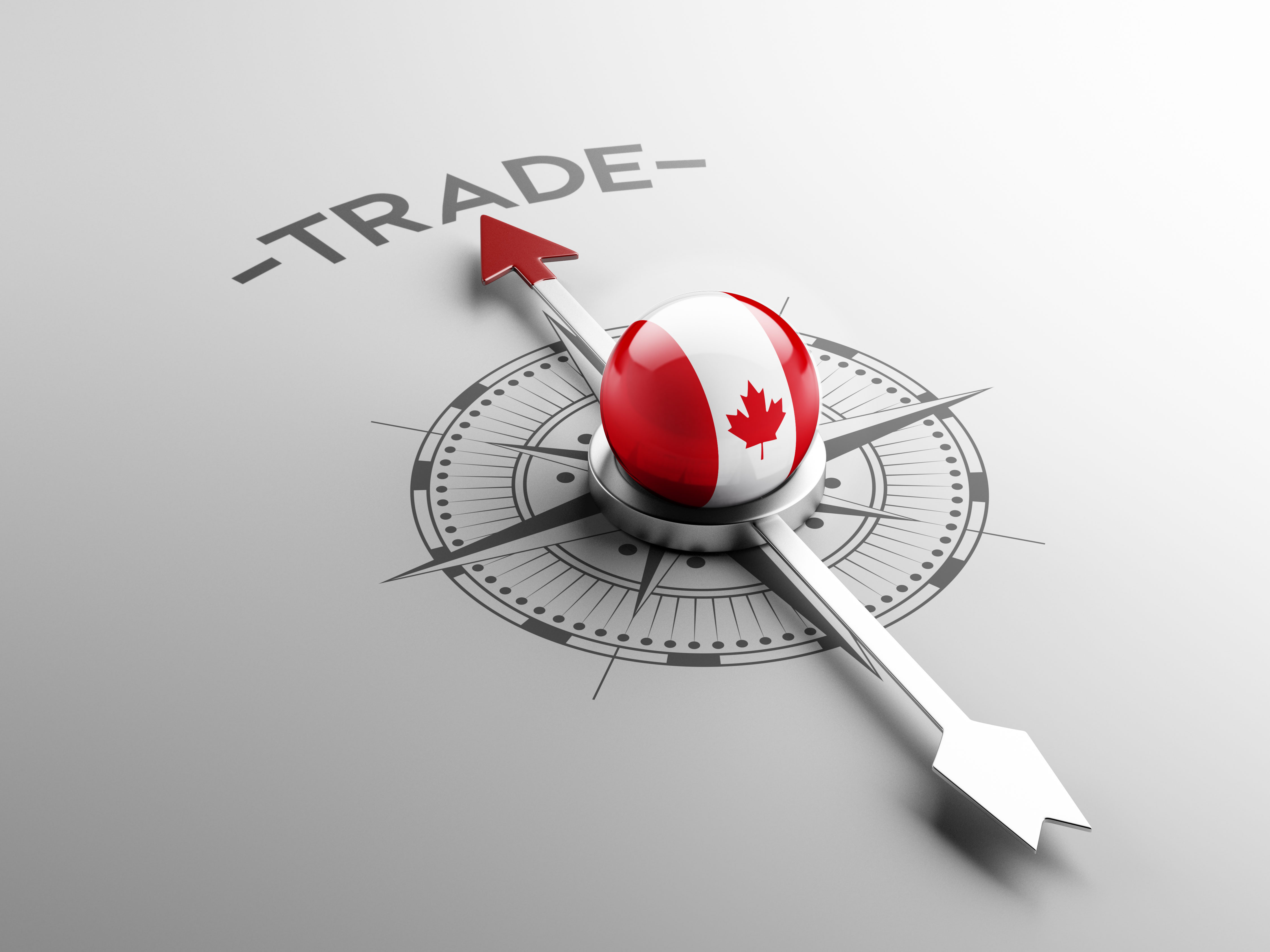 One of the major risks in climate policy for British Columbia is carbon leakage. Leakage is when an emitting activity is moved from one jurisdiction to another to escape expenses.

Get used to this phrase, because there are already signals that government policies will have all kinds of major employers looking for a bolthole.

Let's break it down.

Most large resource employers are heavy energy users. By adding new carbon pricing costs to commodity production, we are at risk of incentivizing industries to relocate their business operations to the United States and other jurisdictions where emitters do not face the same costs. So much for protecting the planet when that happens.

The federal government has said that any carbon pricing should minimize competitiveness impacts and avoid simply driving emitting industries abroad, particularly for trade-exposed sectors. This is a good example and all provinces should be following it.

In British Columbia, such reassurance have been standard practice for as long as there has been carbon pricing. Alberta and BC, both resource powerhouses, have had several exemptions to carbon taxes. Large emitters in Alberta including oil sands operations fall under a different system that sets specific emission reduction goals.

BC's forestry, natural gas/LNG, mining and cement industries are among those who watch this policy area very closely. The margins can be very tight in these businesses.

In the BC budget update released last week, a number of observers were left searching budget documents in vain for signs that the new government has prioritized the protection of trade-exposed businesses. Given that the government also chose that moment to announce an extensive overhaul of the province's world-leading carbon tax regime, it's easy to see why there is concern. An extra $20 a tonne on carbon, without protection for large employers, could easily have sad consequences for many workers. This is even before considering the divisive consequences that must inevitably follow the choice to scrap the principle of revenue neutrality.

(To understand the degree to which neutrality has been a salve to political tensions on climate action, this article is a good place to start.)

Let's hope the short time available to finance officials to develop the budget update was the reason for this oversight. For the 2018/19 budget to be released next spring, it would go along way toward assuaging the fears of large employers if some care was given to this matter. The ability to pay some of the highest wages in the province depends on it. Unions are certainly among those who would find it in their interest to share their views with government on this issue from their own perspective.