Resource Works: Trans Mountain's request is about the integrity of the public process

In a last-ditch effort to stop TMX, its insurers are being targeted and intimidated. Resource Works supports Trans Mountain's request to make insurer identities confidential, support civil dialogue, and uphold the public process. 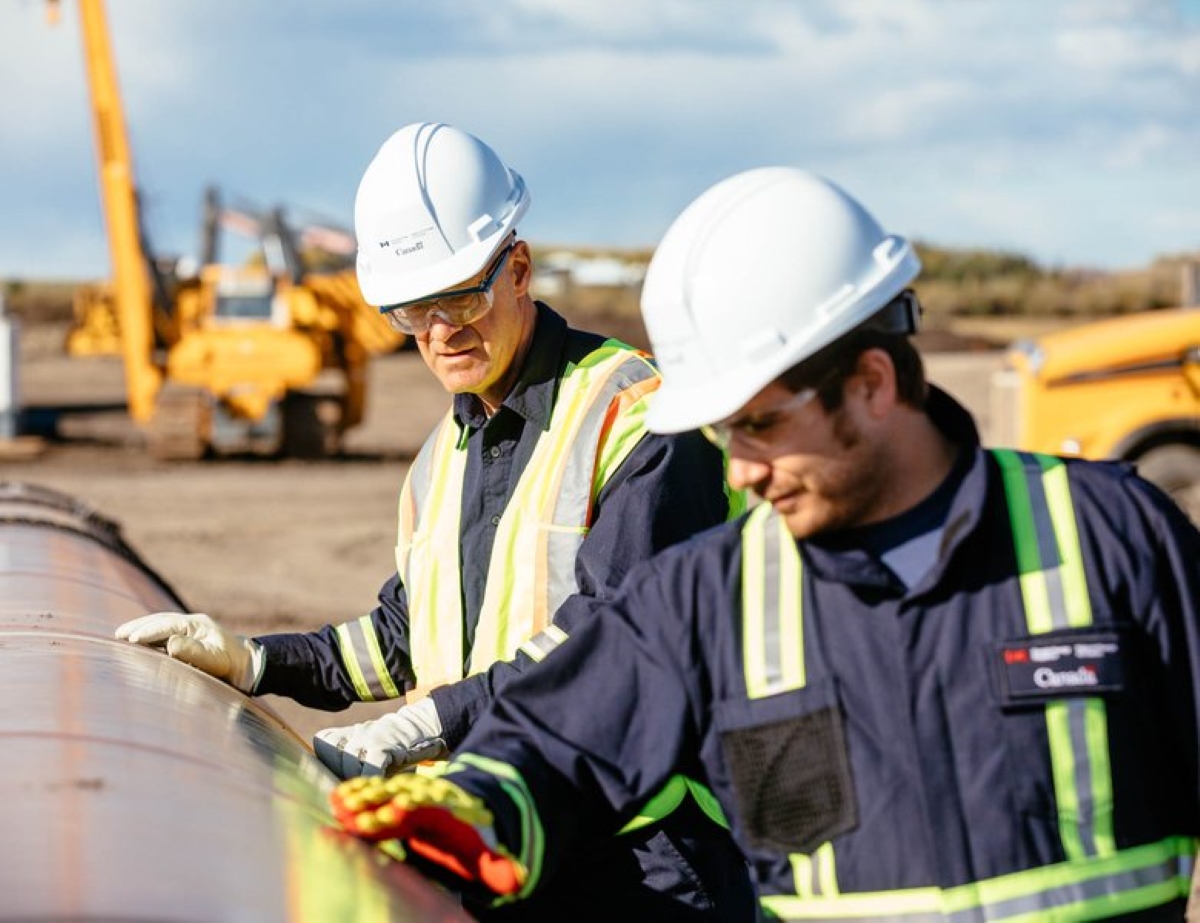 Nine years prior to February 2021, Kinder Morgan Canada first proposed to expand its Trans Mountain pipeline to the west coast. After nearly a decade of good-faith consultation, study and review, the Project passed every democratic and judicial hurdle before it. Through years of consultation and scrutiny, it was twice reviewed and recommended by the National Energy Board (NEB), now the Canada Energy Regulator (CER)—first in 2016 and then in 2019 with expanded study and additional conditions, bringing the total conditions to 173.

Twice, the project was approved by the federal cabinet. On June 18, 2019 the Government of Canada approved the Trans Mountain Expansion Project (TMX or the Project) for the second time. The Project won two challenges before the Federal Court of Appeal and three before the Supreme Court of Canada, regarding everything from the federal government’s jurisdictional authority to the reasonability of its approval of the Project.

But in a last-ditch effort to stop TMX, some opponents have launched a public relations campaign targeting the Project's insurers, demanding that they drop coverage. After limited success throughout the summer, the pipeline's opponents escalated their tactics.

Days later, Trans Mountain formally asked the CER for permission to keep the identity of its insurers confidential in the future. The regulator then initiated a period for public comment before making a decision, which is yet to be announced.

On March 22nd, Resource Works submitted a letter to the CER in support of Trans Mountain's request.

In its letter, Resource Works argues that civil discourse and the integrity of the public process are being threatened by the tactics of certain pipeline opponents. Instead of adding to the public dialogue, disclosing this information has only served to reduce fact-based conversations. And instead of furthering the public interest, the disclosure allows activists to target individuals and businesses when they fail to win debates in the public sphere, holding the regulatory system hostage.

The CER's public comment period is now closed, but Trans Mountain's reply to all submissions can be found here.

The CER "will consider all comments filed during this comment process, as well as the comments already submitted.... in its determination of this matter."

Stewart Muir, Executive Director of Resource Works, said: "Turning down the Project’s request for confidentiality would make it easier to conduct harassment campaigns while providing no benefit to Canadians."

The regulator is yet to announce its decision.