BC salmon farms: What’s next?

The phrase "like a fish out of water" is taking on new meaning, thanks to what is sure to be an unnecessary and awkward transition away from open-net salmon farming in BC's coastal waters. 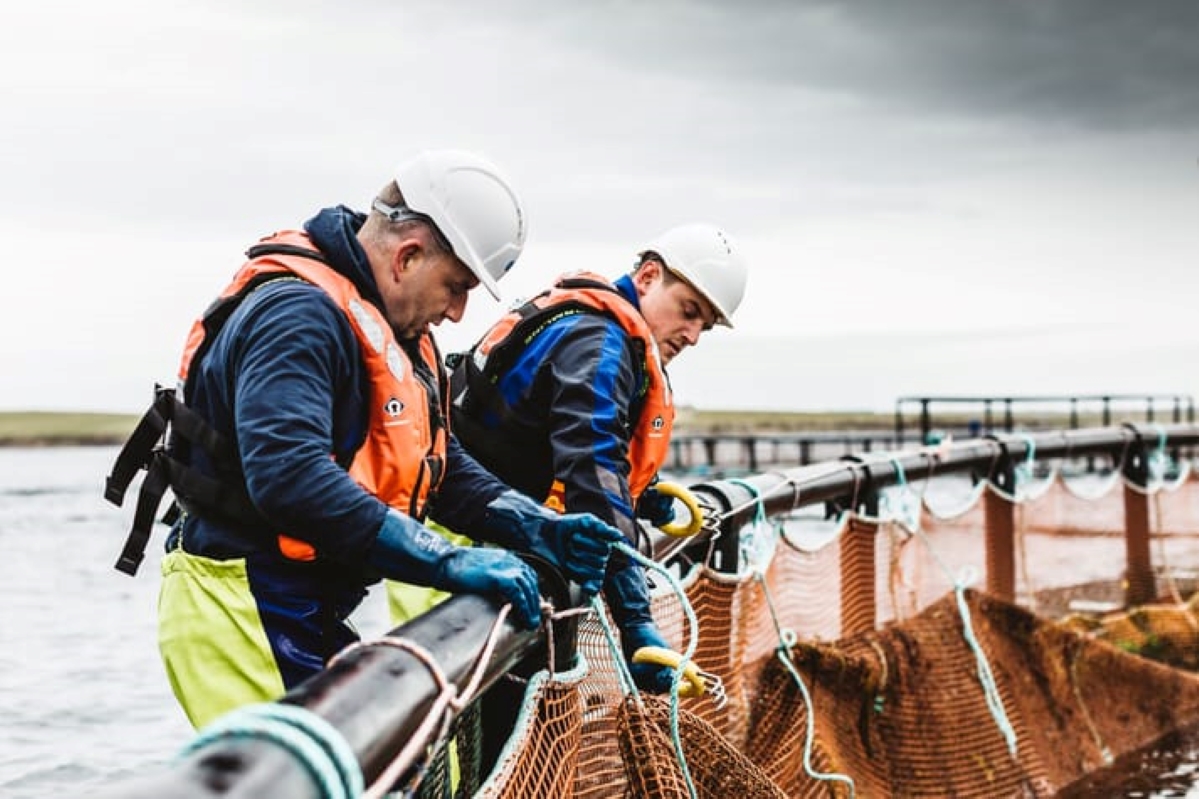 The arbitrary decision by Fisheries Minister Bernadette Jordan to close 19 salmon farms in BC’s Discovery Islands area has taken another knock, with the release of new scientific research results.

Last December, the Minister either ignored or discounted nine existing peer-reviewed studies that showed the salmon farms in question had only minimal impact on wild stocks migrating through Discovery Islands waters.

Now comes a tenth research study, reporting that tests with piscine orthoreovirus (PRV) resulted in no deaths or impact on fish health.

Business in Vancouver told readers: “While some studies have linked PRV to various diseases in salmon, like heart and skeletal muscle inflammation (HSMI), others have concluded the virus – or at least the strain found in BC – is benign".

The study was conducted by scientists from the University of BC, the Department of Fisheries and Oceans and the BC Ministry of Agriculture, Food and Fisheries.

“None of the salmon infected with PRV died. Researchers found ‘no physiological differences between PRV-infected fish and a control group, injected with a salt solution."

Jordan is now actively pursuing a 2025 plan to transition away from open net-pen salmon farms in Pacific coastal waters.

We don't yet know whether that means “closed containment” farms in ocean waters or land-based aquaculture. Neither is seen as a great bet by the industry.

Land-based recirculating aquaculture systems (RAS) have many fans in green circles, but their rose-tinted claims raise some questions.

Take, for example, two points from an oft-quoted guest column in The Vancouver Sun:

Claim #1: Land-based salmon farming does not impact the environment.

The column cited a pioneer land-based BC salmon farm, Kuterra, “a pilot project that proved to the world that salmon could be raised to market size in land-based systems that do not impact the environment.”

But a study from The Freshwater Institute in the US (an environmental NGO, by the way) found that fresh salmon produced in the US by RAS (assuming 90% of the power comes from hydroelectricity) would produce 3.27kg of CO2e per kilogram of salmon.

So there is some impact on the environment, although the availability of clean hydropower in BC could be a plus. 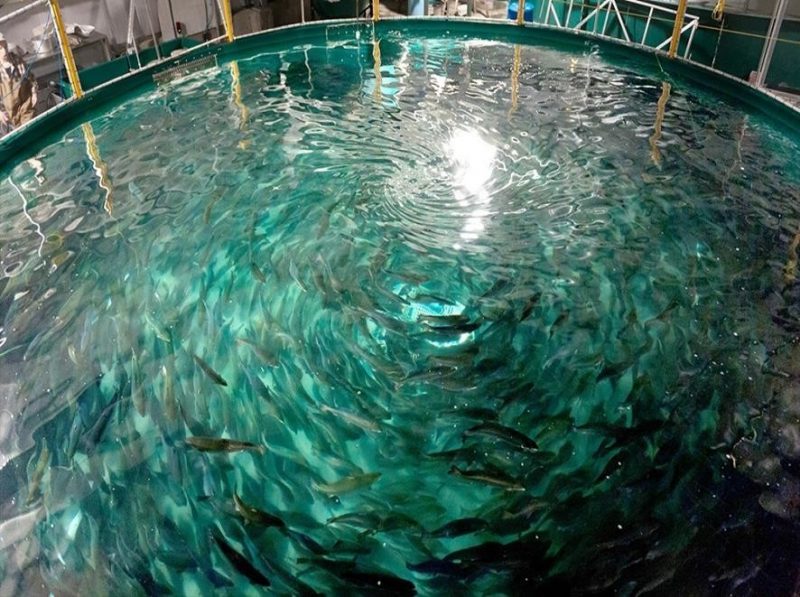 Claim #2: “The future growth of this industry will be on land, and it appears that, worldwide, the smart money knows this.”

True, if you listen to Atlantic Sapphire, a Norwegian company with a huge and growing RAS salmon farm in Florida. And true if you heed Brian Vinci, director of the Freshwater Institute, who describes land-based RAS aquaculture as “technically, biologically, and hopefully, economically feasible.”

But economic feasibility is a huge question mark, as raised in a 2020 federal government study by Fisheries and Oceans Canada:

From that study: “Typically, the more ‘closed’ a system is, the more complex its management becomes, since its energy requirements are greater and waste can be more of an issue. . . .

Then there’s the question of where these RAS systems will be built. Campbell River Mayor Andy Adams, for one, says BC's economy is sure to suffer:

"If they're pushing to get everything out of the water, with 85% of our product going into the US, those land-based aquaculture RAS systems are going to be moved to the US, close to market, to eliminate the logistics and the transportation costs.”

And for consumers, there's the simple question of price:

A quick one-store check shows Atlantic Sapphire land-farmed salmon in the US retailing at the equivalent of $40.25 Canadian for a kilo, while a supermarket in the BC Lower Mainland had ocean-farmed Atlantic salmon from BC at $30.90 a kilo.

Let’s hope that, for Minister Jordan, “phasing out” doesn’t apply to the entire industry.