An unlikely fan base for Michael Moore's latest documentary, Planet of the Humans

A recent documentary backed by filmmaker Michael Moore and directed by Jeff Gibbs, Planet of the Humans, has received effusive praise from the most surprising of audiences. Moore, of course, is known for pointed critiques of capitalism and American politics. Yet oil- & gas-loving conservatives are among the film’s most vocal champions on social media. What gives? 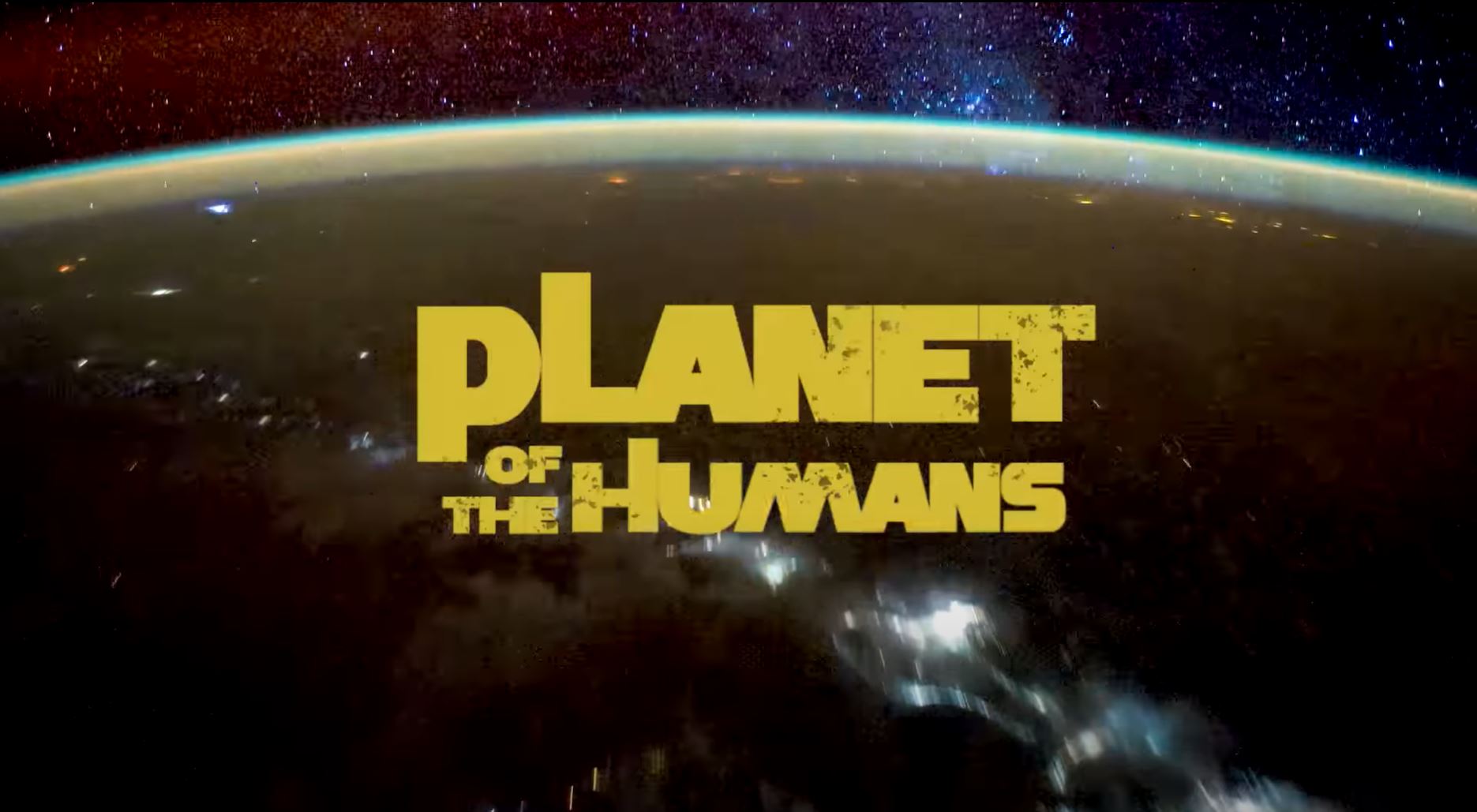 Planet of the Humans delves into the environmental costs of “green” technologies. As the film points out, the use of renewables can be a Band-Aid solution, especially when decarbonization creates demand for non-renewable resources but underlying systems remain unchanged. To an audience feeling battered by costly emissions reduction measures, it is deeply validating to hear a notable left-wing commentator assert that the cure may be worse than the disease.

While some of its claims are definitely dated (and the film has received considerable flak from renewables experts on its feasibility claims), Planet of the Humans reveals some uncomfortable realities about just how much we still rely on heavy industry for every aspect of modern life.

From the heavy machinery used in large mines and refineries, to the cargo ships that move commodities across oceans, even the most promising low-emission technologies rely on a supply chain requiring readily available, affordable, and abundant energy. By and large, renewable solutions continue to require subsidies – or a price on pollution that punts the cost to consumers.

The film points out that electric vehicles are only as good as the grid from which they draw energy, and the unexpected impacts of new technologies must also be considered.

The outstanding questions about how we balance economic growth and environmental protection are both thorny and challenging. Even opponents of natural resource industries in BC will often leave them unspoken – demanding ever more stringent regulations while rarely ever acknowledging that making it too costly for industry to operate is their explicit aim.

It is no surprise then that the film has been received coolly by environmental pressure groups. One distributor, Films For Action, deemed it “full of misinformation” after removing the film from their website, before later reinstating it alongside an extensive list of criticisms. Indeed, many of its critics have been insisting that ‘degrowth’ is a viable solution to these problems, thank you very much.

Advocates of degrowth question the perpetual growth they claim is inherent to capitalism, decrying it as bad for both people and planet and prescribing a rollback of the industries that sustain modern life. Anecdotally, more than one degrowther I know likes to wax poetic about being elbows deep in dirt on the hobby farm, all the while enjoying products that rely on massive economies of scale and a globally integrated supply chain.

Furthermore, the view that overpopulation and overconsumption are to blame for climate change can be found virtually everywhere in the debate about natural resource policy. This isn’t far from the point that Jeff Gibbs is making anyways. But where Gibbs and some of his critics might agree that our economic system itself is imperiling humanity – and where the unexpected fans of the film might scoff – lies a challenge that we must embrace.

We need to reconcile the parallel trajectories of economic growth, consumption of energy intense goods and services, and growing global energy demand. There is still so much development that must happen – even within Canada for economically-deprived rural communities. Overcoming energy poverty requires centering affordability and it’s great when renewables can be part of that necessary growth.

Simply put, demands for degrowth are as cynical as they are unrealistic.

While we must continue to inform ourselves and mitigate the costs of ensuring a high quality of life for all, we should not entertain the ill-informed notion that deindustrialization is any kind of practical solution.

Our predecessors’ lives were shorter, nastier, and more brutish than ours. They also died from easily preventable illnesses that modernity has now solved. The economic system that delivers high quality nutrition or cheap, rigorously-tested pharmaceuticals requires resource extraction on a vast scale – much of which occurs on a world-class level right here in BC.

Moving towards a more sustainable future will require us to become more efficient in our resource development and consumption. And we absolutely can’t afford to pull the ladder up behind ourselves as we do that.

Margareta Dovgal is the Director of Research at Resource Works.