New gold and silver mine in central British Columbia will contribute to social and economic well-being locally and in the entire province through expenditures on labour, goods, and services. 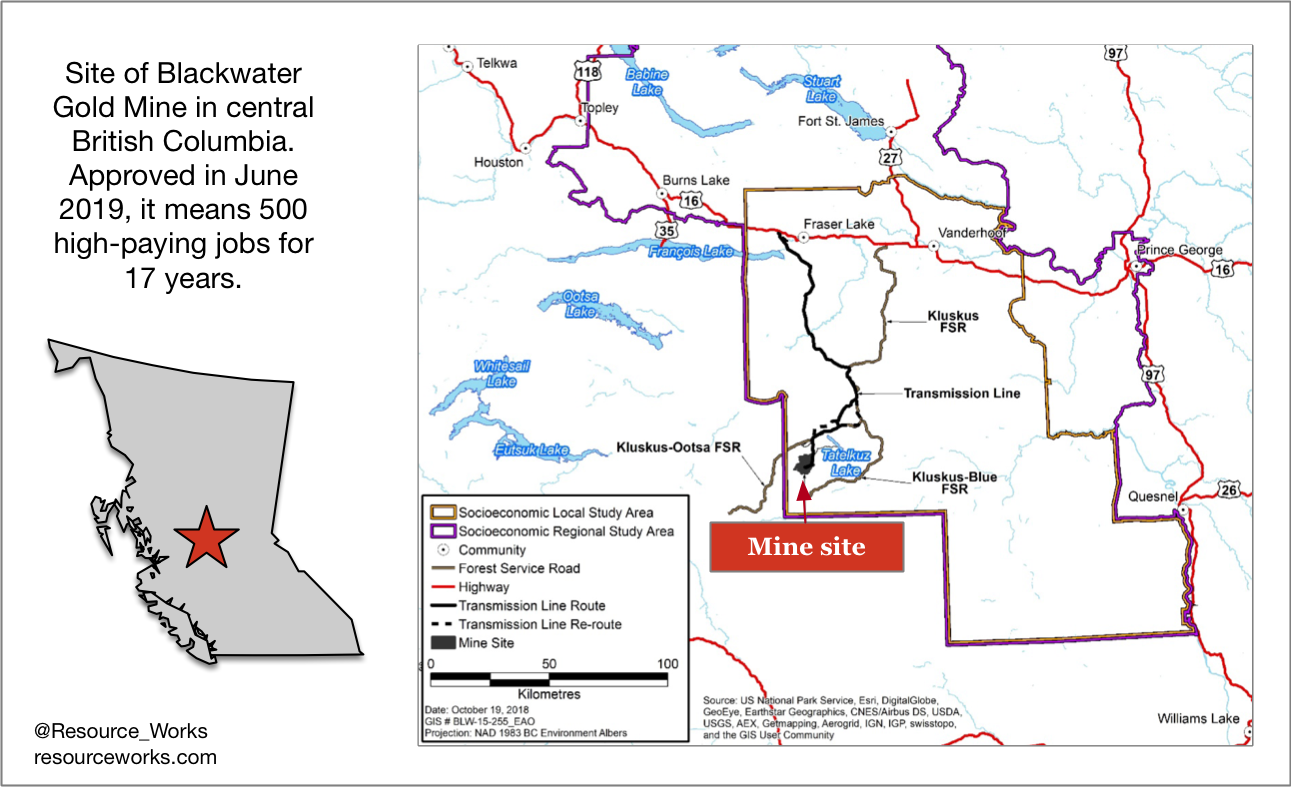 After a nearly seven-year approval process, New Gold's Blackwater mine near Vanderhoof got the nod from the provincial government in June 2019. It will take two years to build the new open-pit gold and silver mine that has proven and probable reserves currently worth $12.2 billion US.

The mine is sited on the Nechako Plateau in a region with multiple Indigenous stakeholders whose participation in the project's development is painstakingly detailed in the process documentation (see full report here). 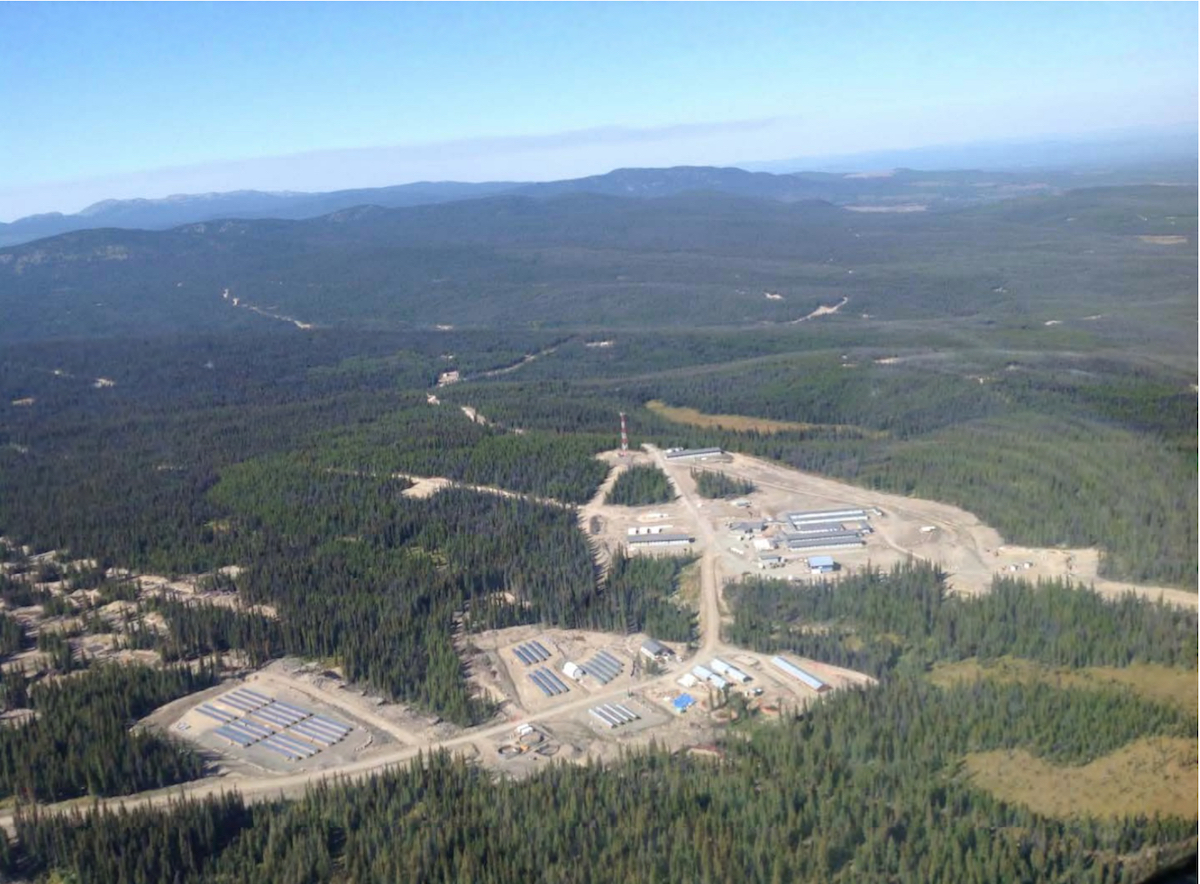 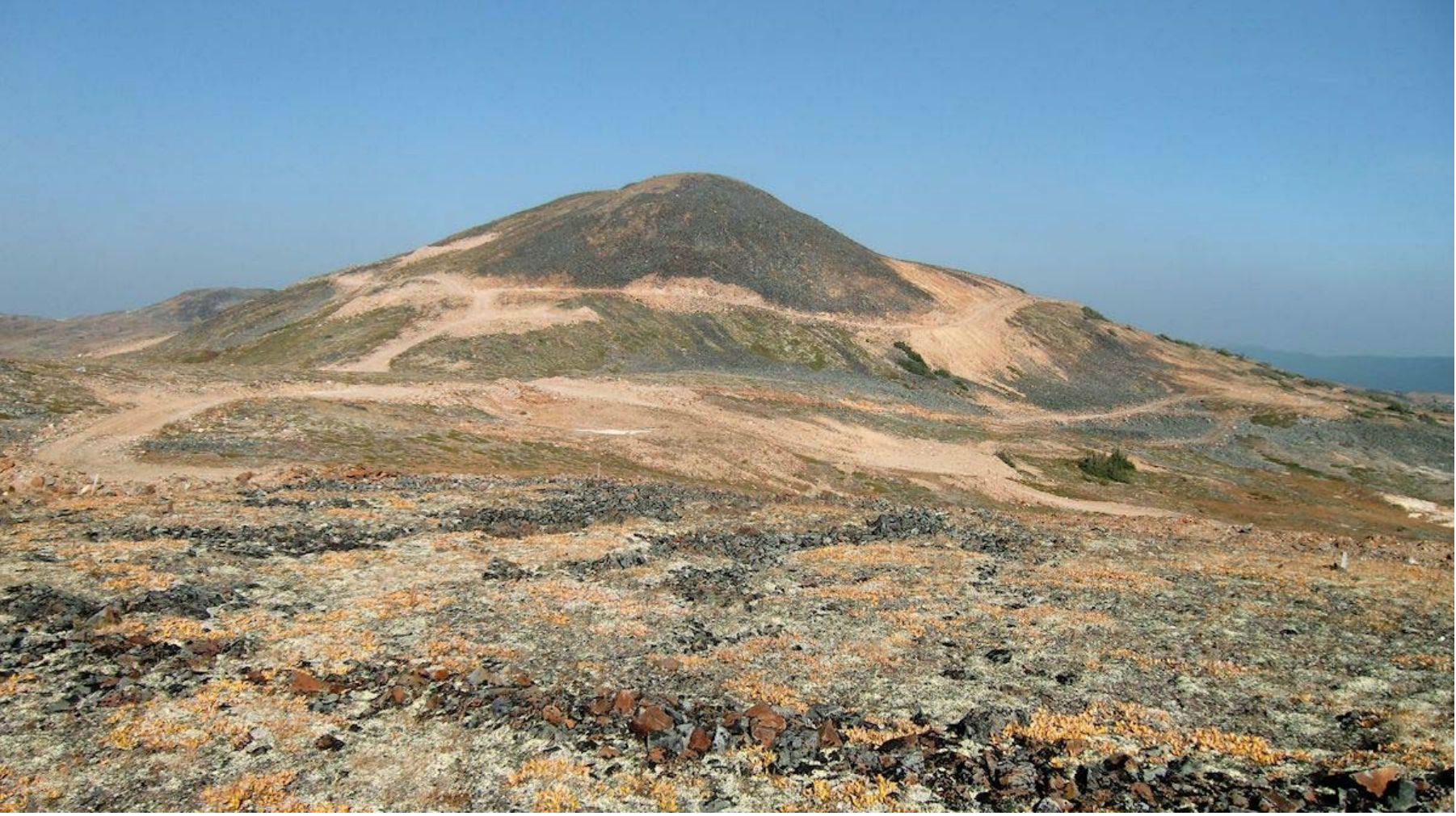 For a region hit hard by declining forestry employment, the decision could not come at a better time. Blackwater is expected to contribute to social and economic well-being locally and in the entire province through project expenditures on labour, goods, and services.

The District of Vanderhoof, the Village of Fraser Lake, and the City of Prince George are expected to be the major urban beneficiaries of Blackwater, although Project benefits are also anticipated to spill over into other communities, both Aboriginal and non-aboriginal, within central BC, within the broader province, and within the rest of Canada.

Blackwater is intended to be self-contained, with its own accommodations, water and sewage facilities, access roads and electrical transmission line. The immediate area is very sparsely inhabited. There are three ranches are within a 20 km radius of the site.

By providing well-paying jobs, reducing local unemployment levels, purchasing goods and services from regional businesses, and contributing to economic and population growth, Blackwater should improve economic and community stability, according to project documents, including by incrementally contributing to the rebalancing of the economic asymmetry that exists between the Carrier Sekani First Nations communities and surrounding non-aboriginal communities. Blackwater could also help replace some of the regional employment losses that have occurred within the local forestry industry.

There was intensive mineral exploration in the immediate area since at least the 1970s, indicative of high potential seen by successive investors.

Blackwater is expected to operate for 17 years. After the mine closes, reclamation activities are expected to continue for approximately 24 years.

The project is a major opportunity for local Indigenous groups such as the Carrier Sekani, which consists of three individual First Nations. The CSFNs are concerned about forest health issues and declining annual cut that has hit the forestry industry in the area of Vanderhoof.

According to a submission by the Ulkatcho First Nation (UFN) and Lhoosk’uz Dené Nation (LDN), members "suffer from unemployment rates that are approximately 30% higher than the unemployment rate of the general BC population." Their average income is two to 10 times less than the average BC income and many community members are forced to seek social assistance.

In April 2019, the UFN and LND confirmed that mine developer New Gold had adequately consulted and accommodated their nations with respect to their asserted Aboriginal rights and title, calling this the result of a "precedent-setting process" that was more effective than previous ones they were aware of. While it appears that negotiations remain with the Crown on sharing of direct mineral tax revenue, it seems clear that the nations are on board with getting the project moving.

During operations, Blackwater plans to employ approximately 495 people, with 80 percent of these being B.C. residents, including 320 residents of central BC. During construction, $296 million in household income is expected to be generated for people directly employed with wages, including benefits, averaging $120,000 per year. During Project operations, household income for people directly employed in Blackwater is expected to total $43 million. During this phase, jobs will average $110,000 annually.

Mining jobs are among the highest paying of any industry in Canada, and mining as an industry is the largest employer of Indigenous people. These are jobs that contribute far higher benefits to the economy in general. A 2014 study by the Urban Futures Institute found that jobs in the Northeast Peace region, which are predominantly in the natural resource sector, contributed six times the GDP per capita of the average job.

Over its entire life, Blackwater is expected to create nearly 30,000 person years of employment for BC residents. Total tax revenues over the life of Blackwater are estimated to amount to approximately $1.2 billion, of which $656 million are anticipated to accrue to the federal government and $83 million to local governments.

Total revenues for BC are estimated at approximately $511 million, which includes $450 million in taxes and $61 million in royalties.

Blackwater's initial construction phase is estimated at $1.8 billion over the two-year period, with approximately 88 percent of expenditures expected to made within BC. ($1.294 billion, excluding contingencies), including $398 million within central BC.

A new, 16 km long mine access road will replace the existing exploration access road to the site. Some sections of the water supply pipeline, the fibre-optic cable and the power transmission line will run parallel. An airstrip sized for Dash 8 class aircraft will be built for use during the construction phase of the project to increase accessibility and reduce travel time to the project site.