Yes, we do need those pipelines 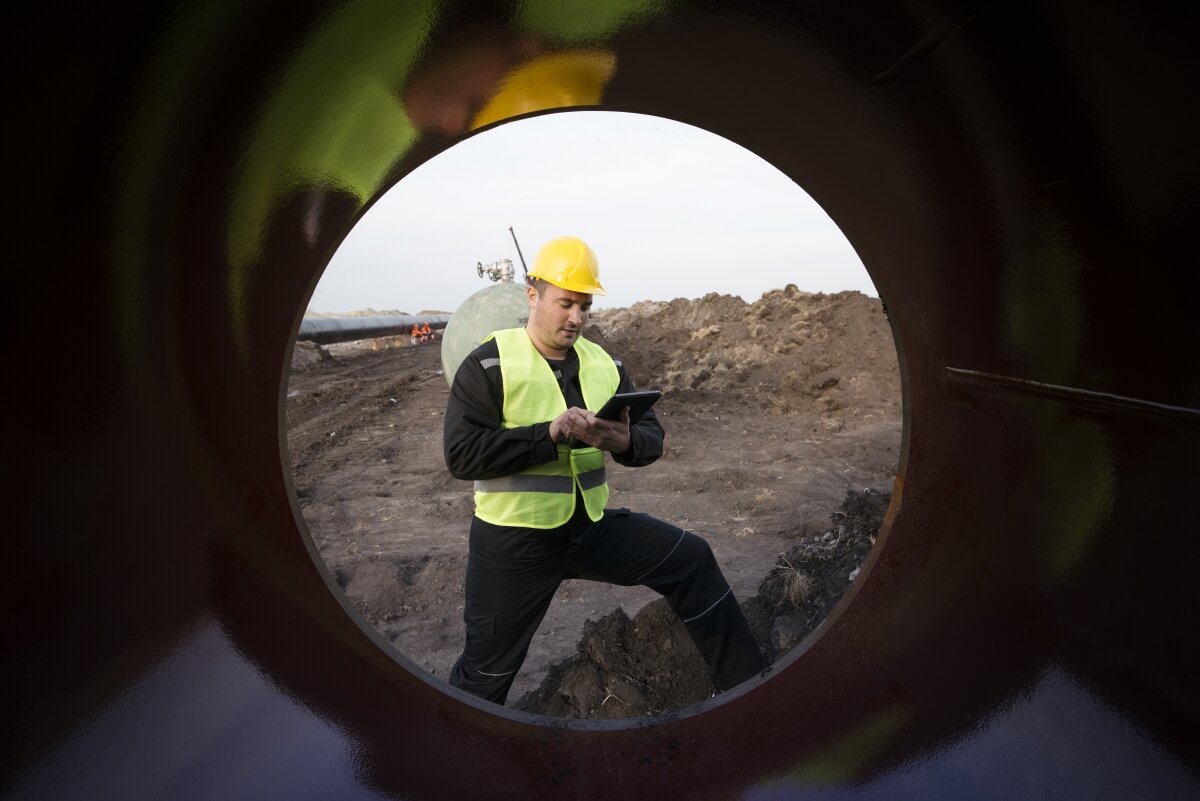 With 2021 just around the corner, Resource works looks back on a tumultuous year for Canadian energy. As November came to a close, Canada’s Energy Regulator (CER) presented a theoretical future scenario on energy use, while activists have been quick to distort it as a factual forecast that “proves” we don't need the Trans Mountain pipeline expansion. As misinformation campaigns continue to target Canadian oil, understanding the CER's projection is just as important now as in November.

We saw such claims as: “New CER report is clear. The era for pipeline expansion is over. Trans Mountain and Keystone XL not needed to meet global oil demand.”

The Evolving energy scenario foresees an 18% increase in Canadian oil production to 5.8 million barrels a day and a 17% rise in natural-gas production to 18.4 billion cubic feet a day. Both scenarios see LNG exports from BC coming online and continuing.

B.C. scientist Blair King does a masterful job of explaining the facts:

“It has been widely claimed by the activist community that under the Evolving Scenario the TMX will become a ‘white elephant’ and is no longer economically viable. This is simply not consistent with what the report says, nor what is understood about the global market for Alberta heavy oil…[It is] absolutely clear, even under the Evolving Scenario, either Line 3 or the TMX capacity will be needed just to reduce our dependence on oil-by-rail.”

Energy economist Kent Fellows of the University of Calgary’s School of Public Policy set the critics straight, noting the CER report presents “a projection based on more stringent climate policy and in particular having a little bit more attention paid to greenhouse-gas emissions from petroleum products south of the border.”

Fellows spoke in a video interview with energy journalist Markham Hislop, who said: “I guess there’s a danger in treating this as a forecast.”

Fellows agreed: “And so they [the CER] use this language very carefully about whether something is a projection…rather than being a forecast because they want to be really clear that they’re not endorsing a potential path.

“They don't want firms or investors making investment decisions thinking that the CER is giving an opinion. They’re really careful about trying not to put their opinion into the modelling, and that’s why you see this language is ‘a projection’.”

On the 34th page of its report, the CER itself says: “These projections are not a prediction, but instead present possible future outcomes based on the assumptions described.”

The Canadian Energy Network noted: “The CER report itself shows that production…reaches close to the capacity of TMX, Keystone XL, and Line 3.”

And the Alberta government’s Canadian Energy Centre makes a strong argument: “There is strong demand pull for Canadian oil in pipeline markets. Fundamentally, pipeline projects are designed to connect supply with demand. TMX, Line 3 and Keystone XL serve different markets, all of which are hungry for more Canadian oil.”

OPEC also projects: “India is expected to be the largest contributor to incremental demand, adding around 6.3 million barrels a day between 2019 and 2045.”

In fact, India’s Reliance Industries—the world’s largest oil refinery—has already signed agreements to buy two million barrels of our Alberta oil per month to replace oil from Venezuela. That oil will be supplied through Trans Mountain and its pipeline expansion.

We’re moving Alberta crude oil to China, too. Meanwhile, Keystone XL would export to US Gulf Coast refineries built to process heavy crude, not lighter oil from US shale wells.

Yet for years, every month, Trans Mountain has had to tell customers it can't carry in its existing pipeline the amount of oil that the shippers want to move.

All of these outlooks and projections add up to this: There’s a growing market for our oil, and we need pipelines to move it.