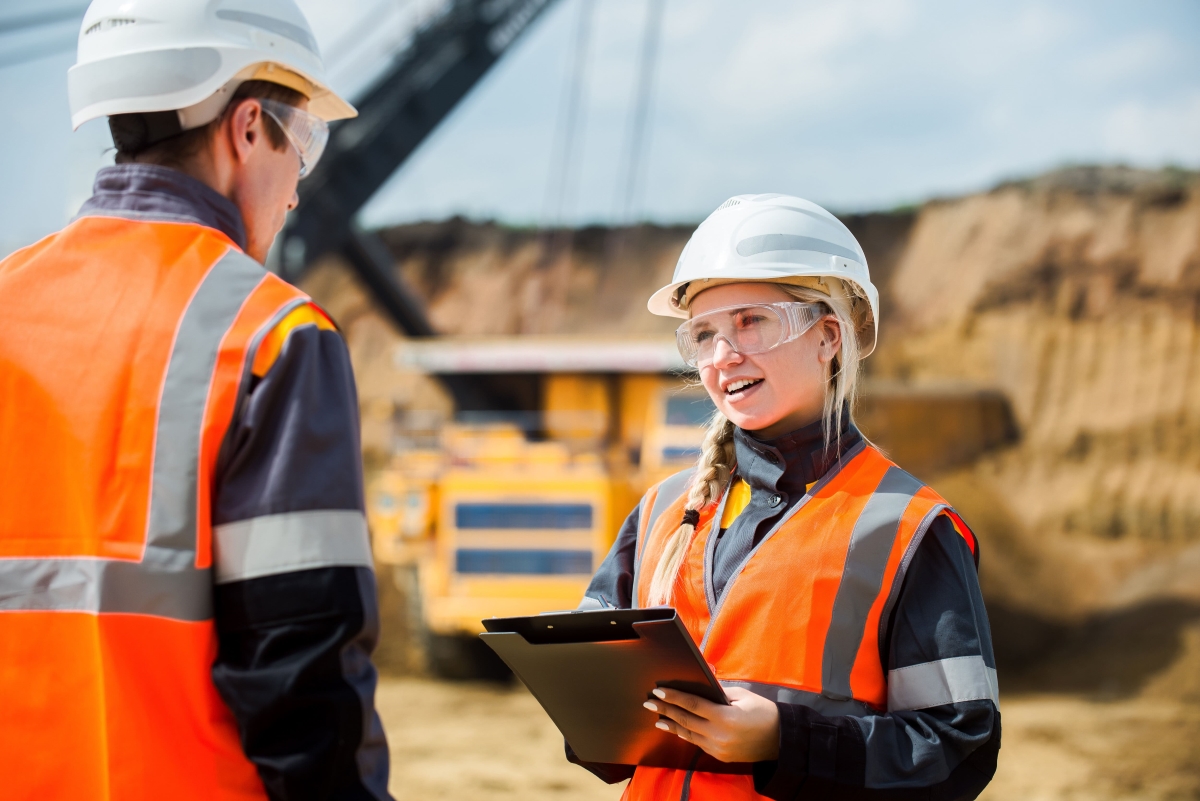 With vaccinations beginning, perhaps the worst of COVID-19 is almost behind us. But once the virus is under control, Canadians face a new battle: rebuilding the economy. The damage left behind from the virus, the collapse of oil prices, and government lockdowns will be enormous. There has been a great deal of enthusiasm behind the idea of building back better, to emerge from post-COVID reconstruction stronger, greener, and more prosperous than before. But building back will require massive financial investments, and with provinces in steep deficit and federal debt expected to balloon past $1 trillion in 2021, the private sector will be the indispensable player in rebuilding our communities and economy.

If you polled the average British Columbian which sector invests the most into Canada, you might hear manufacturing or maybe real estate or tourism. The reality is that between 2009 and 2019, manufacturing comprised only 6.9% of capital expenditures in Canada. Real estate was only 5%. Even agriculture, forestry, fishing, and hunting combined only equalled 2.8%.

So who leads capital investment in Canada?

Mining, quarrying, and oil and gas extraction. In fact, that sector was responsible for 23.9% of capital expenditures nationally and 40% of private-sector capital investment.

Not only are mining, oil, and gas in-extractible from BC's economy, renewable energy can't simply replace them. Beyond a matter of altered production chains, the performance of the renewable energy industry demonstrates that while they're an important part of reducing GHG emissions, they aren't sufficiently efficient and affordable to replace conventional industries whole-scale. And of course, energy production for domestic use and export are fundamentally different. While more work can be done—and must be done—to decarbonize the Canadian energy system, it is clear that renewables alone can't replace the contribution of natural resources to Canada's trade balance.

A better approach to reducing emissions is to encourage the renewable industry to grow alongside conventional industries while encouraging the mining, oil, and gas industries to reduce their emissions.

The good news is that it's already happening. Between 2014 and 2018, mining, quarrying, and oil and gas extraction contributed an average of 32.4% of all in-house research and development (R&D) funding. By contrast, the next highest in-house R&D investor stood at a mere 5.2% of industry investment. Even manufacturing made up only 5.2% of in-house R&D. The fact is, natural resource sectors lead Canada in technological and efficiency innovation, which is one reason why oil and gas extraction belongs in the Department of Science, Technology, and Innovation's Supercluster Initiative. The story of Canadian innovation would be far from complete without natural resource innovation.

And the oil, gas, and mining sector's R&D investment is paying off. Cost-saving measures aside, the Department of Natural Resources says: "From 2000 to 2018 the emission intensity of oil sands operations dropped by approximately 36% as a result of technological and efficiency improvements." That's an astounding accomplishment, and with continued investment in R&D, greater success is sure to follow.

But businesses and corporations only invest in innovation and capital when they have confidence in their market and their product's viability. Battered by unnecessarily arduous regulatory regimes, politicization, and low prices, the oil and gas industry has had less and less discretionary room available for ambitious investments in R&D. That's bad news for Alberta's oil patch. It's disastrous for Canadian jobs, GDP, and innovation.

Last Spring, oil and gas companies reacted to plummeting prices by slashing production and capital expenditures. For the 2020 year, Suncor reduced its capital budget by 26%, Husky Energy by 50%, and Cenovus Energy by 43%. Meanwhile, the same companies reduced production by 8%, 7%, and 5-6%, respectively.

Statistics Canada's scenarios are particularly alarming for those who might think all those lost jobs are in the oil and gas sector. Only 15% of the total lost jobs in Scenario One are directly in oil and gas.

That's another way of showing how the oil, gas, and mining sectors contribute to the economy through indirect job creation. Without those sectors, many Canadians who had no idea their jobs are dependant on the wealth creation and investment from natural resource sectors would be out of work.

In fact, absent the economic lift from large capital projects from the oil, gas, and mining sectors, BC's economy would have come close to stalling in 2019—before COVID-19.

The Business Council of British Columbia writes: "The combination of LNG Canada’s massive Kitimat facility, the Coastal GasLink and other related structures and activities getting underway, and the construction of several large office towers in downtown Vancouver propelled capital spending on nonresidential structures to a record high in 2019. It’s this activity that kept B.C.’s economy on a healthy growth path."

The Business Council summarizes that "B.C.’s growth would have been closer to a meagre 1% rather than the respectable 2.7% expansion recorded last year if not for the economic activity flowing from several large projects." By comparison, Canadian GDP grew by only 1.9% in 2019.

Natural resource sectors contribute disproportionately to the economic well-being of Canadians. Without these sectors, Canada would have less growth, less innovation, and fewer jobs. The reality is, there's no building back better without oil, gas, and mining.