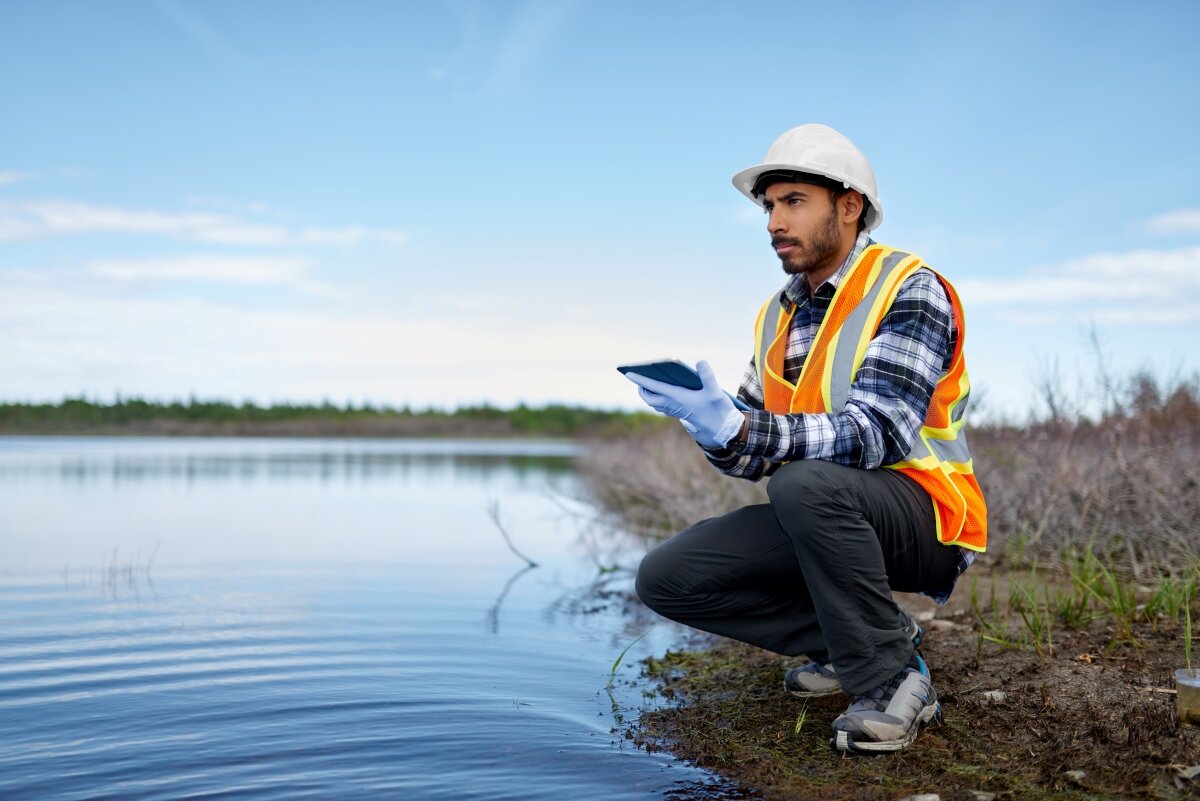 Thirty-odd years ago, there was much talk of exporting vast quantities of water from Canada to the US.

Proponents spoke of tankers carrying fresh glacial water from BC to California, building water pipelines to water-hungry states, and even diverting Canadian rivers to fill the Rocky Mountain Trench to form a massive reservoir to feed American customers.

The talk died when it appeared that Canada-US trade pacts meant that if we started exporting water as a "commodity" to the US, we might never be legally able to stop. And BC, for one, banned exports of water.

Sadly, the care and regulation of our water involves a mish-mash of approaches. The provinces have primary, constitutional jurisdiction over water as a "natural resource," but more than 20 federal departments also regulate various aspects of water. Water-taking permits are provincially regulated while protecting biodiversity and fish habitats are federal matters.

There is conceptual tension among stakeholders, industry, and advocates on whether to regard water as a commodity, as a part of community infrastructure, or simply as an element of the natural environment.

Is it time for a coordinated approach?

We recall a Nanos poll in 2009 that found 61.6 percent of Canadians ranked freshwater as the country's most important natural resource. "By a margin of 3-1, they chose water over oil and gas as the key natural resource for Canada's future," said pollster Nik Nanos.

"Not only do Canadians regard water as their most important natural resource, they know we have it in abundance and expect governments to look after it," said the pollster.

The prime minister's mandate letter to the Department of Environment and Climate Change called for the department to "work together with the provinces and territories, Indigenous communities, local authorities, scientists, and others to find the best ways to keep our water safe, clean, and well-managed."

On December 17, Minister Jonathan Wilkinson of Environment and Climate Change and Minister Marie-Claude Bibeau of Agriculture and Agri-Food announced the launch of public consultations to help the government as it looks to establish CWA and improve freshwater management across Canada.

At the same time, BC plans its own measures to safeguard clean water, develop a watershed security strategy, protect community drinking water, and protect wild salmon. It plans some $27 million in spending on these.

The University of Victoria's POLIS project warns BC against "the dangers of getting stuck in a process trap" on all these water initiatives.

But with federal, provincial, territorial, and local governments planning or seeking to protect water, there's a real risk of a multi-government "process trap," with all the attendant chaos and confusion.

Much could be gained from a reformed, synthesized, sensible, and coordinated water management system across governmental jurisdictions.

But we share the concern of those stakeholders worried about jurisdictional overlap and additional regulations and costs on infrastructure projects. And, when it comes to the federal plan, lack of engagement and consultation.

The Alberta Chamber of Resources said the lack of federal engagement with provinces and territories is creating unnecessary confusion and undermining regulatory certainty for potential investors:

"Most provinces have well-developed systems of allocating water and regulating use. While improvements and modernization can be considered, those should take place with the provincial bodies and those local and regional stakeholders who are directly impacted."

Investor certainty is essential in today's fragile business climate. According to the Chamber, Canada already suffers from higher cost and regulatory burdens than our trading partners. This has left Canada uncompetitive at a precarious time.

"Adding regulatory and cost burdens that are duplicative of local and regional efforts adds no economic, social or environmental value," said the Chamber.

The new Canada Water Agency has the potential to harmonize federal-provincial water policies and to protect this resource for all Canadians.

But it's time for the feds to increase engagement with stakeholders, especially on regulatory reforms that protect both the environment and the economy.

Environmental and economic sustainability go hand-in-hand. The government must work closely with provincial and regional authorities to ensure local expertise is heard while avoiding unnecessary centralization.

A growing body of evidence on BC's clean-energy future