"Have you stopped cheating on tests?" and other politically loaded questions

It's that time when resource questions turn political. The question "Have you stopped cheating on tests?" is an old example of a loaded question, as discussed in many a first-year university class on logic and logical fallacy.

There are always examples, too, from election campaigns where candidates are asked questions designed to produce an answer that satisfies the questioner.

Take these ones from a questionnaire to candidates in the Burnaby North-Seymour constituency, as presented by an anti-pipeline group.

Do you and your party support diluted bitumen pipeline projects being routed through densely populated regions of Canada? If so, why and if not, why not?

If your party formed the next federal government, would  . . . you ensure that oral cross-examination is a mandatory requirement of the NEB hearing process? 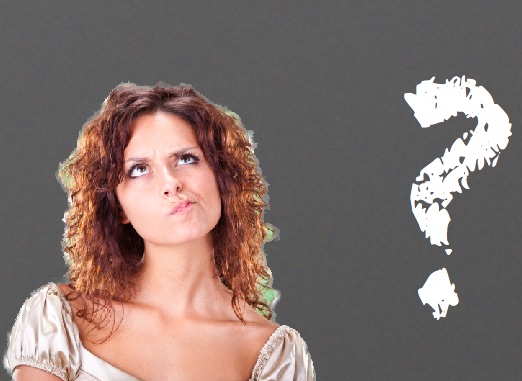 Let’s start with the last one, clearly aimed at forcing the candidate to answer “Yes.”

In fact, the National Energy Board already does provide for oral hearings at which intervenors, NEB lawyers and the board may ask questions of sworn witnesses.

But “intervenors” are those persons accepted by the NEB as being “directly affected by the granting or refusing of a project application”, or having “relevant information or expertise.”

What activist opponents of pipeline projects really want is an opportunity for a free-for-all in which dozens, scores or hundreds of people could ask loaded questions (and use them to make anti-project statements) whether or not directly affected by a project, and without truly “relevant information or expertise.”

The NEB ruled that 468 Burnaby residents are not “directly affected” by the TransMountain pipeline expansion project, and thus are not eligible to make oral presentations. The Supreme Court of Canada declined to hear a challenge of that decision.

Now back to that first loaded question: “Do you and your party support diluted bitumen pipeline projects being routed through densely populated regions of Canada? If so, why and if not, why not?”

Use of “diluted bitumen” rather than plain “oil” is loaded terminology, obviously aimed at product from the Alberta oilsands.

Here are some items candidates might bear in mind before responding:

With Canada voting on Oct. 19, it can safely be predicted that many more such loaded questions will be asked in the next few weeks. Political candidates – and voters – should approach all questions, and the answers provided, with care.

Stewart Muir is founder and executive director of the Resource Works Society based in Vancouver.