Why Bill Gates is right on the challenges facing clean energy.

“Bill Gates is right”, says one Forbes contributor, referring to Gates’ November interview with The Atlantic where he begins his assessment of the challenges facing a shift to clean energy with a pointed challenge – we have to bring “math skills to the problem” when talking about changing global energy use. 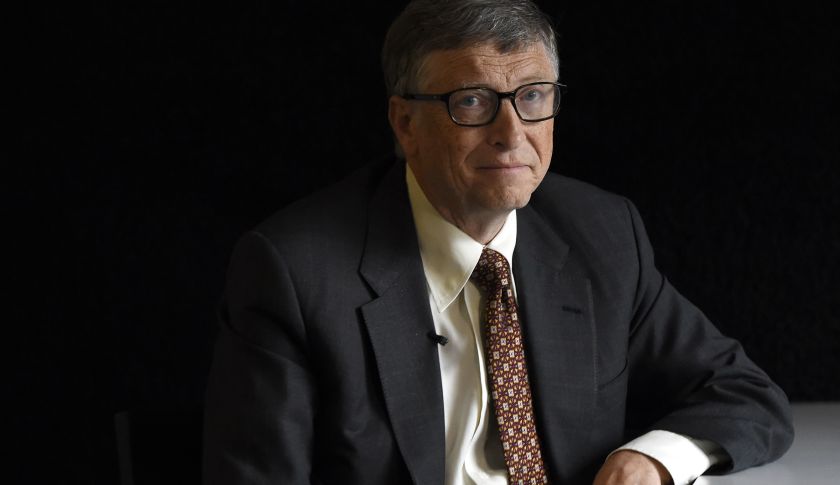 Here’s why Forbes thinks he’s right (and why we agree):

Hydrocarbons—oil, natural gas, and coal—supply 90% of global energy.  And in the future, the world will need a lot more energy, not less.  If policymakers want to change that equation in order to avoid the use of the carbon in the hydrocarbons, there are no easy solutions.

In fact, any technological solution will require, in Bill Gates words, “a miracle” to have significant impact on global energy use, and that’s readily illustrated by data, by the math.

And now for some of the math that illustrates the magnitude of the challenges in changing the world’s energy system and backs up what Bill Gates is saying:

1. “[F]or energy as a whole, the incentive to invest is quite limited, because unlike digital products … almost everything that’s   been invented in energy was invented more than 20 years before it got scaled usage.”

2. “But what we’re asking ourselves to do here is change energy—and that includes all of transport, all of electricity, all of household usage, and all of industrial usage.”

3. “[T]he biggest problem for the two lead candidates [wind and solar] is that storage looks to be so difficult.  … We’re more than a factor of 10 away from the economics to get that [grid-scale economic storage].”

4. “They [clean-energy enthusiasts] have this statement that the cost of solar photovoltaic is the same as hydrocarbon’s. And that’s one of those misleadingly meaningless statements.”

5. “[W]e need innovation that gives us energy that’s cheaper than today’s hydrocarbon energy, that has zero CO2 emissions, and that’s as reliable as today’s overall energy system. And when you put all those requirements together, we need an energy miracle.”

6. “I would love to see a tripling, to $18 billion a year from the U.S. government to fund basic [energy] research alone. …  That may make it seem too daunting to people, but in science, miracles are happening all the time.”

A common response to the kind of cautions Bill Gates offers is to call for an energy version of the Manhattan Project or the Apollo Program. But both of those programs constituted applied engineering, not basic research.  The science underlying nuclear fission and high-energy chemistry (that made rockets possible) came decades before the engineering developments.

Google tried its hand at engineering big changes in energy.  With its seemingly unlimited resources, Google launched an Apollo-like project called “ RE<C“ to develop renewable energy that would be cheaper than coal.  After Google cancelled the project in 2011, Google’s lead engineers reached essentially the same conclusion as Bill Gates.  Writing last year in the IEEE Spectrum they concluded: “Incremental improvements to existing [energy] technologies aren’t enough; we need something truly disruptive …. We don’t have the answers. Those technologies haven’t been invented yet.”

Fueling society is not like putting a man on the moon.  It’s like putting everybody on earth permanently on the moon. The former was a one-time engineering feat; the latter would take miraculous technology.  In science miracles do happen.  But they’re just not common, not predictable and can’t be conjured on demand. As Bill Gates also observed in his Atlantic interview: “innovation is a very uncertain process.”

As Canada joins many global partners in preparing to expand clean energy and technology investments, being aware of the sector’s limitations may help keep our expectations realistic – so we can reap all possible benefits, without expecting a drastic shift in energy use that hasn’t yet become viable, scientifically or economically.