The health of BC’s economy depends on exporting natural resources, yet many British Columbians can find it difficult to grasp how this economic activity benefits them and their communities. 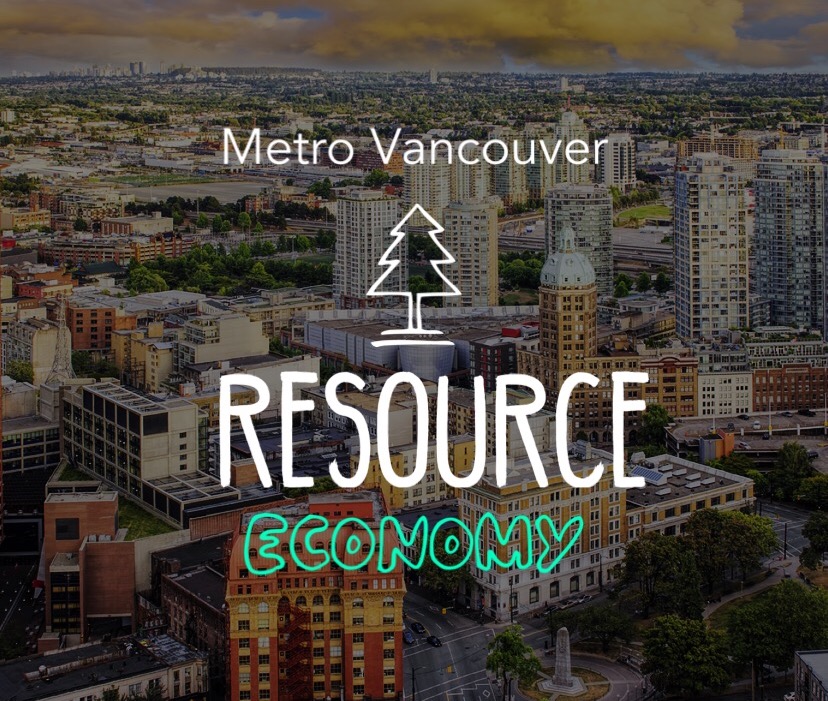 Urban British Columbians in particular are often largely unaware of how they or their neighbourhoods benefit from faraway resource projects. But as this report shows, the resource sector has a substantial economic impact in every region of BC, including those urban centres where such connections are often not obvious.

As BC continues to struggle over how to best develop its natural resources, these economic connections are important to keep in mind. While many British Columbians don’t encounter resource activity in their day-to- day lives, it would be a mistake to think that it doesn’t affect them. This report shows that the economic activity that flows from the resource sector is likely far more significant and far closer to home than many of us realize.

The infographics below show the powerful effect of just seven resource companies that Resource Works studied. This handful of firms spent a staggering $1.3 billion in eight Metro Vancouver municipalities in 2013. The full report is here.

Are resources more than just a "vague notion" for most of us?

Our findings show that the resource sector isn’t just “out there.” It’s also nearby, next door, and even “here.

Most British Columbians are likely aware that the natural resource sector plays an important part in the BC economy. But that’s a vague notion that can seem irrelevant in a person’s day-to-day experience. This report has sought to illustrate the real contribution the resource sector makes to BC’s overall economic health. But more than that, we have sought to demonstrate how this impact affects communities that are not often thought of as being dependent on resources.

We began with what we argue is a fair and conservative account of the resource sector’s importance to the BC economy. Based on its direct impact on provincial GDP, natural-resources are BC’s second biggest sector (after real estate and leasing), accounting for roughly one out of every eight dollars in the economy. We also found that about one out of every 10 working British Columbians is employed in a job that depends on natural resources, either directly in a resource industry or in a non-resource industry that depends on the economic activity flowing from the resource sector. In an effort to keep our findings moderate, our counts do not include the induced economic impact of these workers spending their wages.

FACT 2: A real presence in every region of BC

We then explored what that economic impact looks like at a regional level. While we can’t get the same kind of detailed data for BC’s regions that we can for BC as a whole, we can access very detailed property data collected by BC Assessment. This data shows us that there are hundreds of resource-related industrial properties in every region of BC, including almost 800 in the Lower Mainland – Southwest region, home to BC’s biggest urban centres.

To get down to the real community level, we asked seven major resource firms to share details about the suppliers they engaged in the last year in eight Lower Mainland municipalities. In their responses, they listed 1,665 suppliers17 with whom they did $1.3 billion worth of business in 2013. More than half of that business took place in the city of Vancouver, BC’s largest urban region, involving 705 suppliers, most of which were professional service providers, including lawyers, accountants, engineers, consultants and educators. In Surrey, the seven companies did $230 million in business with 327 suppliers; in Burnaby, $41.6 million with 159 suppliers; in Port Coquitlam, $19.5 million with 62 suppliers.

FACT 4: A better understanding of the impact of BC’s natural resources

BC has struggled – and struggles still – with difficult decisions regarding the development of its natural resource sector. We do not expect that the findings in this report will make those decisions much easier. We do hope that they help shed a bit more light on the real economic impact the natural resource sector has on BC’s many regions and communities. As we’ve shown, even urban communities that are not known as “resource towns” benefit greatly from economic activity flowing from the resource sector. 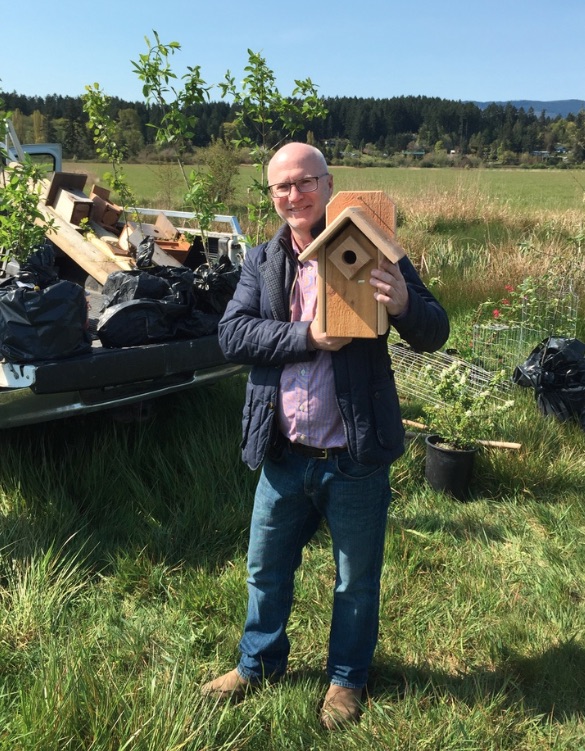 Stewart Muir is an award-winning journalist and author. He is a founding board member of Resource Works, an independent Society open to participation by British Columbians from all walks of life who are concerned about their future economic opportunities. It is a response to the widespread observation that low economic literacy is a barrier to meaningful public discourse on matters central to the quality of life of British Columbians.