Book review: One man's struggle to save an island

Many times in a long and distinguished career as one of Canada’s foremost academics, Peter Pearse has ventured fearlessly into many of the world’s most tumultuous debates about the management of natural resources.

Over the past 50 years, agencies including the United Nations, the OECD, UNESCO and the World Bank; governments of countries including China, Russia, Japan and the United States; the World Wildlife Fund and even the Metro Vancouver regional district have relied on Pearse, a professional forester, economist and University of B.C. professor, to contribute his expertise on issues such as forest and fisheries management, water and mining policy. 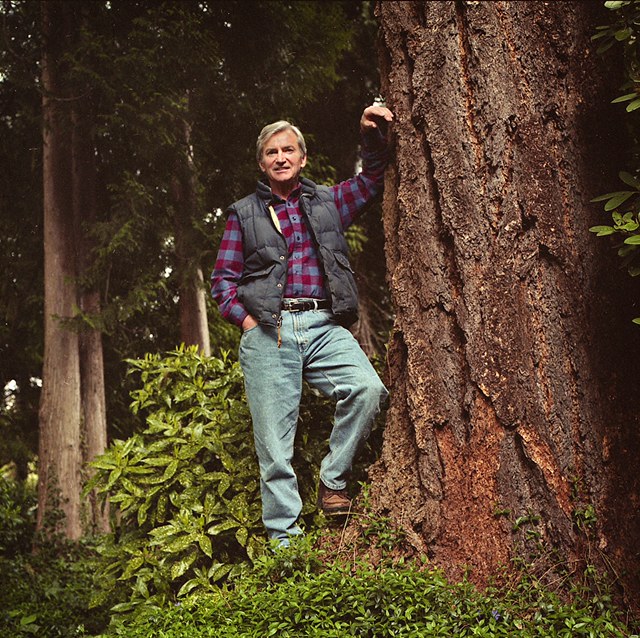 It was only last year, however, that he found the time to write about a pet project that had occupied his spare time over four decades. The resulting book, A Natural Selection, tells the story of a unique experiment in sustainable forest management on Sidney Island, one of the southernmost Gulf Islands.

Pearse’s wife Penny and her family, from Victoria, had a longstanding affection for Sidney Island. When the island came up for sale in the late 1970s, Pearse and some partners worked out a plan to buy it.

“Clearly,” Pearse writes, “Sidney Island needed some intervention to restore ecosystems that had been disturbed and forest areas that had been logged but not reforested.”

An initial plan to rely on revenue from a sustainable forestry operation to cover financing costs was set aside after wood prices slumped in the mid-1980s. Financial crises, bureaucratic obstacles, conflicting aspirations and strained friendships challenged Pearse’s ambitions.

Today, ownership of the island is now dispersed among members of a strata corporation who consider protection of the environment a priority. In uncomplicated and precise fashion, A Natural Selection tells the story of the work Pearse undertook to facilitate Sidney Island’s recovery.

Crowded second-growth areas are systematically thinned to create room for larger trees to eventually emerge and replace the original giant evergreens. The recovery of the former ecosystem, Pearse notes, wasn’t going to happen on its own.

“From a purely professional point of view, as I was approaching retirement, I wanted to get my hands into how you actually manage a forest — and do what we keep saying is the right thing to do in terms of balancing recreational and aesthetic use of the island,  while taking advantage of its economic production as well,” Pearse said in an interview.

Resource production, Pearse added, is one of the things “we’re really good at in British Columbia, especially timber and fish and gas, and coal and all those things that really keep the interior of the province humming.”

As the book modestly demonstrates, those activities can be managed in a sustainable way — although that message is often drowned out in British Columbia’s largest metropolitan area.

“I think in this area it’s something that is not of very conspicuous importance. It’s rather easy to say that maybe we shouldn’t be using our resources at all because it raises environmental problems and everything, so why don’t we just forget it?

“Really, the thing we’re really good at in British Columbia is the production of these natural resources.” 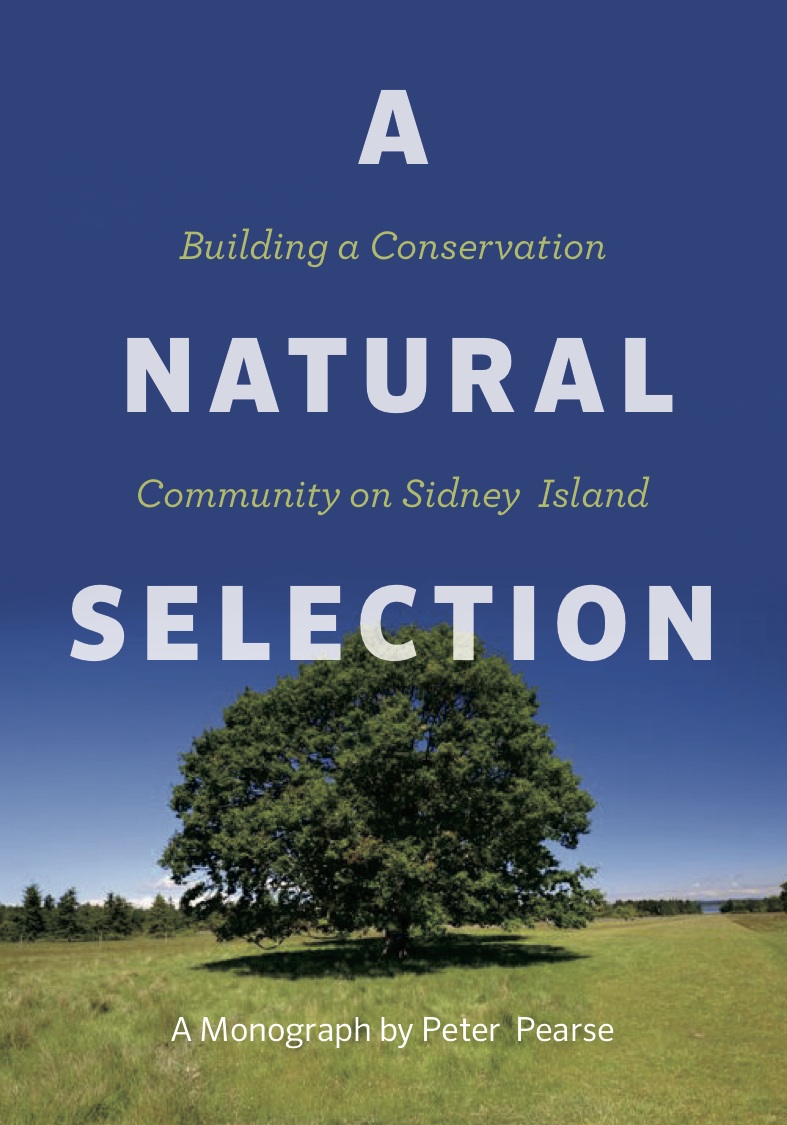 Scott Simpson was an award-winning reporter/columnist/editor at the Vancouver Sun, including a 10-year stint on the energy and mining beats. Other topics that interest Scott include innovation, technology, environment, transportation, government affairs, fisheries, and aboriginal relations.