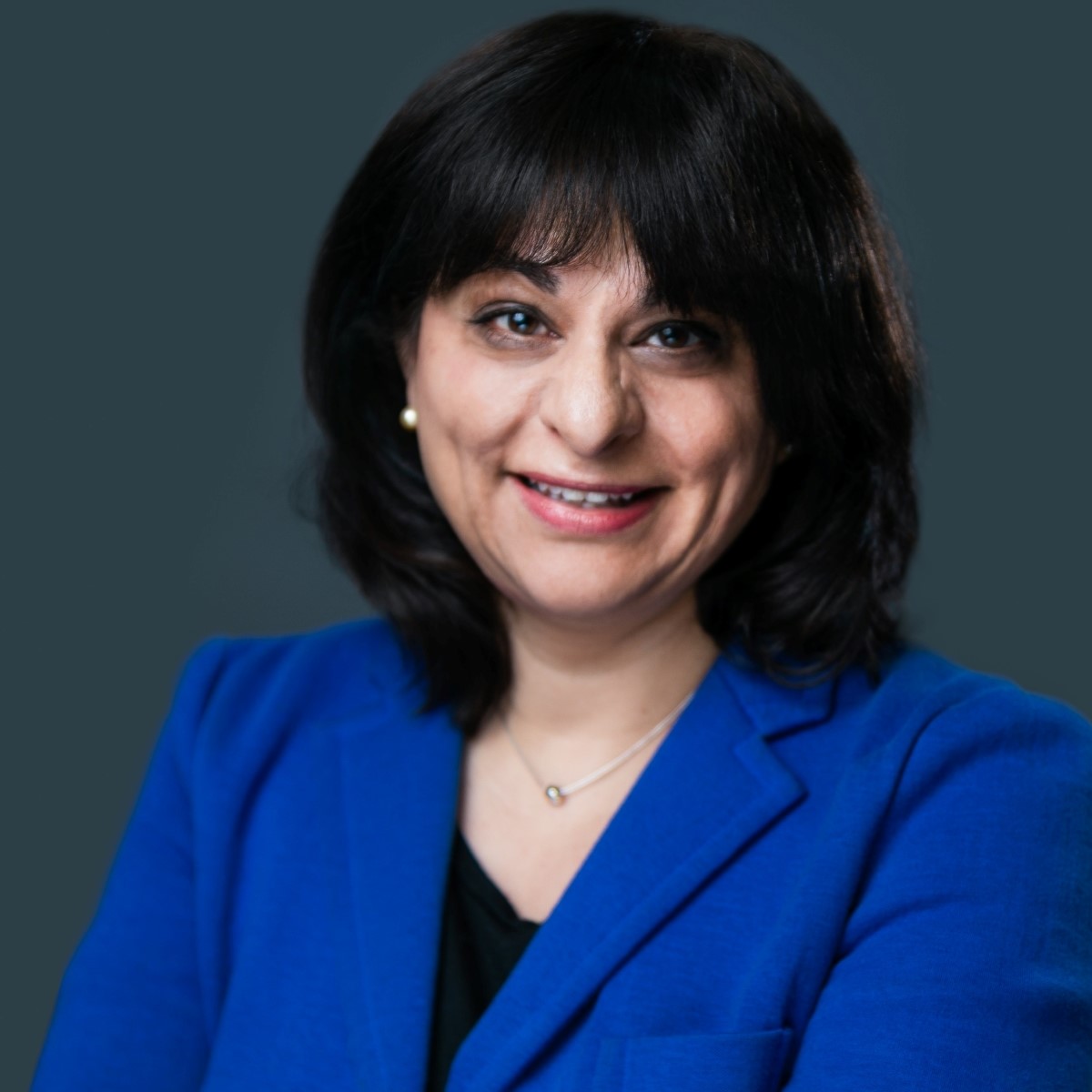 Our board chair, Mina Lauden is a public affairs consultant, based in Vancouver, BC. She has worked in in public affairs in BC for more than two decades, in a variety of industries, but with a focus on working with sustainable resource industries, capital infrastructure projects and with companies that work to connect and grow the provincial economy both in regional and urban communities.

Mina served as Vice President, Public Affairs at the BC Council of Forest Industries (COFI), and with the BC Lumber Trade Council until 2019, and was responsible for public and government affairs. Prior to joining COFI, Mina served on the leadership team of BC Hydro’s Site C Clean Energy Project leading multi-year, public and community consultations during the development and regulatory review stage of the project. In addition, through her work at Partnerships BC and as a consultant, Mina has worked with a number of capital infrastructure projects across the province.

Mina holds a Bachelor of Arts from the University of British Columbia and studied French at Laval University. She was awarded a Silver Leaf of Excellence by the International Association of Business Communicators (IABC) for a communications campaign for the merger of two financial institutions. 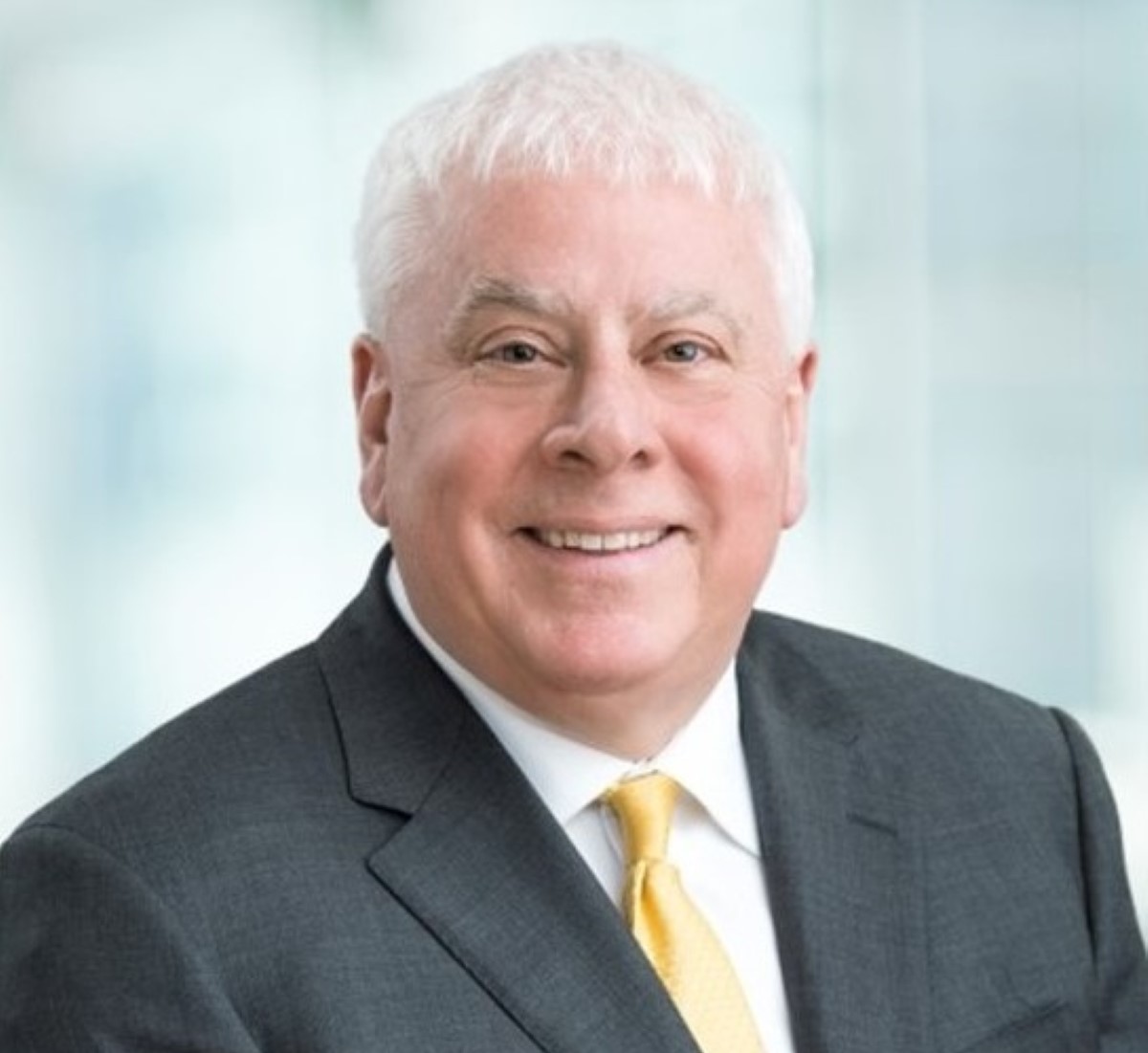 Ian Anderson led the Trans Mountain Corporation’s expansion project as President and CEO from 2018 until retiring in 2022. He joined Trans Mountain from Kinder Morgan Canada, where he had been President since 2005, when the Canadian government purchased the project. With Kinder Morgan he led the project to twin Trans Mountain to increase domestic and export fuel supplies to the west coast, successfully signing more than 40 benefits agreements with First Nations along the pipeline corridor. In those roles, Ian earned a reputation as a stellar leader committed to creating new standards for community engagement and environmental stewardship. He is particularly known for personally undertaking previously-unprecedented engagement with Indigenous communities. He is a passionate advocate for reconciliation through the responsible development of projects bringing Canadian energy to the world while protecting the environment. 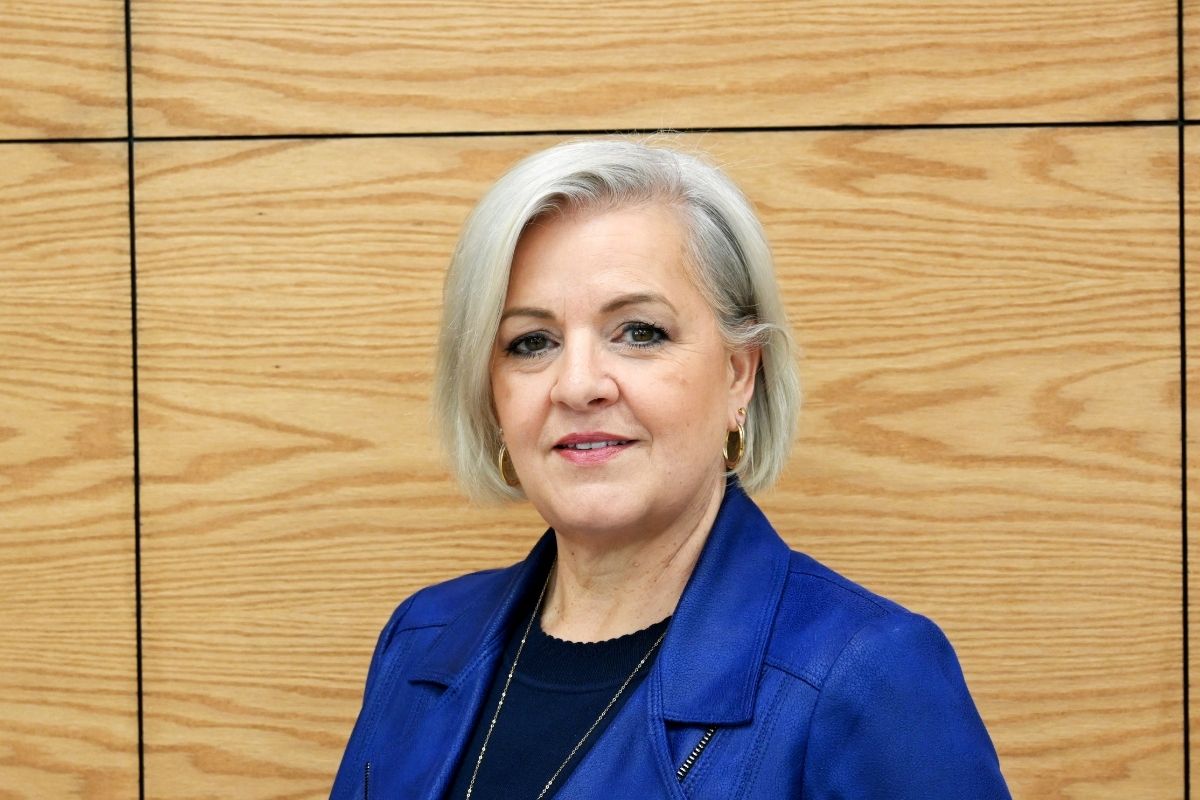 Lori was first elected to Fort St. John City Council in 2005 and then mayor in 2011. After serving three terms as mayor, she joined Blueberry River First Nations as the first CEO of Blue Berry River Resources Ltd. in 2022.

During her tenure as mayor, Lori was an advocate for energy literacy, bringing a common sense, fact-based approach to provincial and national discussions about natural resource development. BC Business Magazine named Lori one of the Top 35 Most Influential Women in BC in 2016, while the Energy Council of Canada named her the 2019 Canadian Energy Person of the Year. Her knowledge of the resource sector was drawn from her work in northern BC and also four years spent working in small communities in Peru with the Sustainable and Inclusive Communities in Latin America Program.

A regular volunteer with Scouts Canada and other organizations, she received the Queen’s Jubilee Medal in 2002 and 2012 for her service to her community. 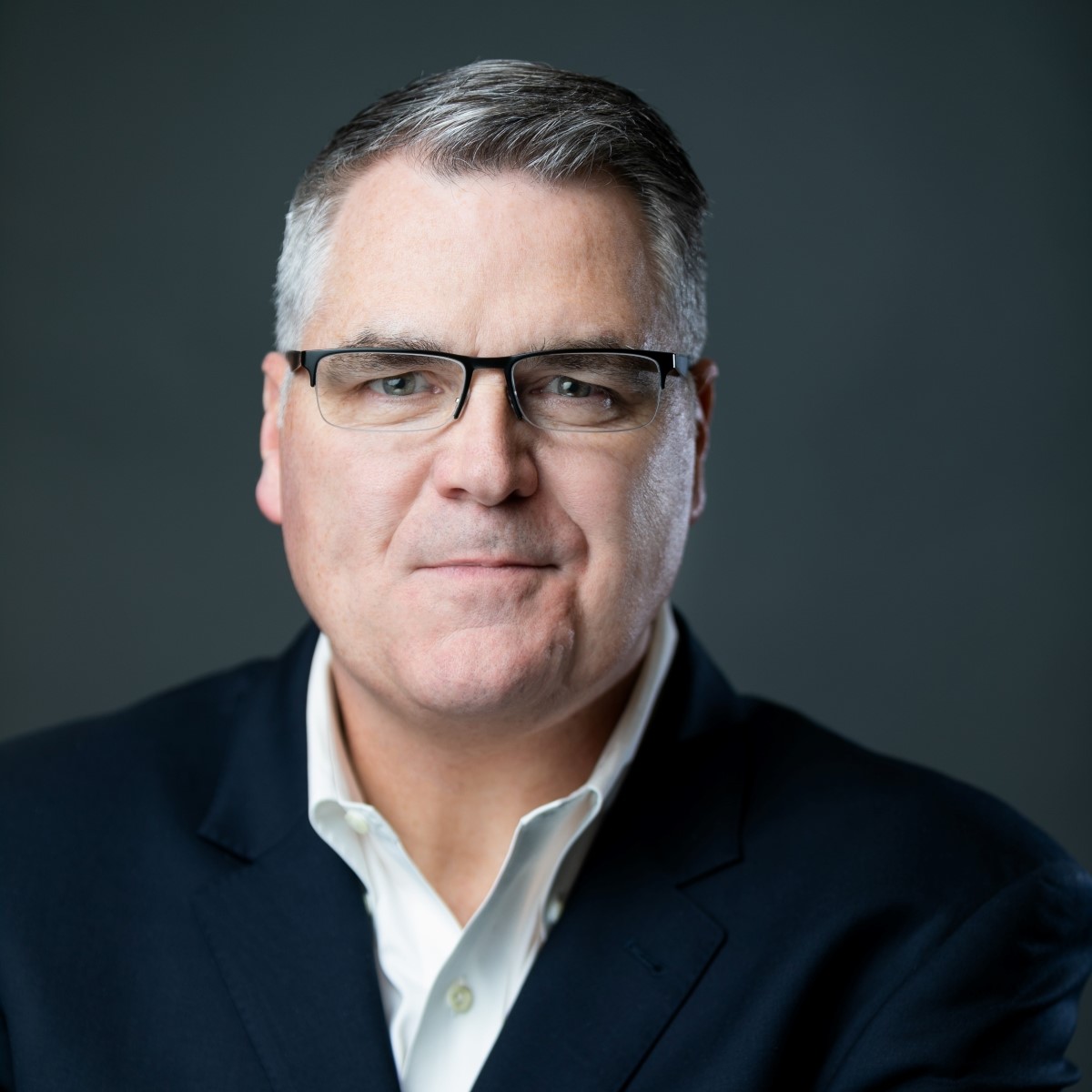 A fourth generation British Columbian, Greg has played an active leadership role in business, politics and the community for over 25 years earning a reputation for results and building collaborative solutions that positively benefit companies, organizations and the lives of people that invest, live and work in BC.

During his career Mr D’Avignon has successfully led organizations and provided advice and practical policy solutions at senior levels within Canadian regulated and resource industries and within Government that have creatively addressed challenges and effectively enabled growth and efficient operations. 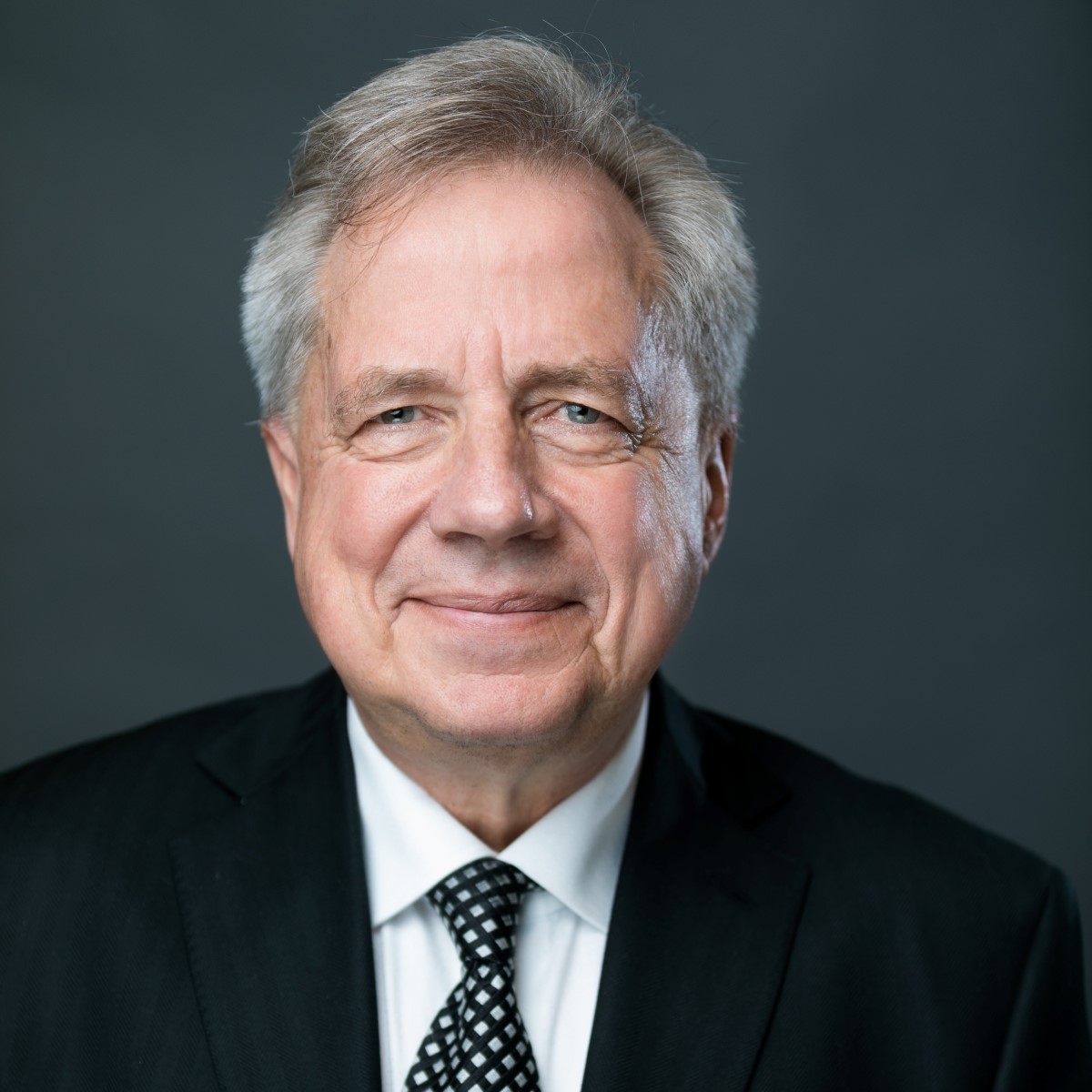 Richard has over three decades of natural resource experience in the public sector at the provincial, federal level and the private sector. He has extensive experience in policy development, strategic planning, operations, and communications with a focus on environmental sustainability, regulatory affairs, crisis management and stakeholder engagement.

Along with Richards extensive work with different governments, he has held numerous board positions with different associations. Some of those positions include the Chair the Mining Association of BC, executive position at the Business Council and the BC Chamber of Commerce. He also held community positions as the Chair of Arts Umbrella, board member at the Audain Art Museum and Alpine Canada. 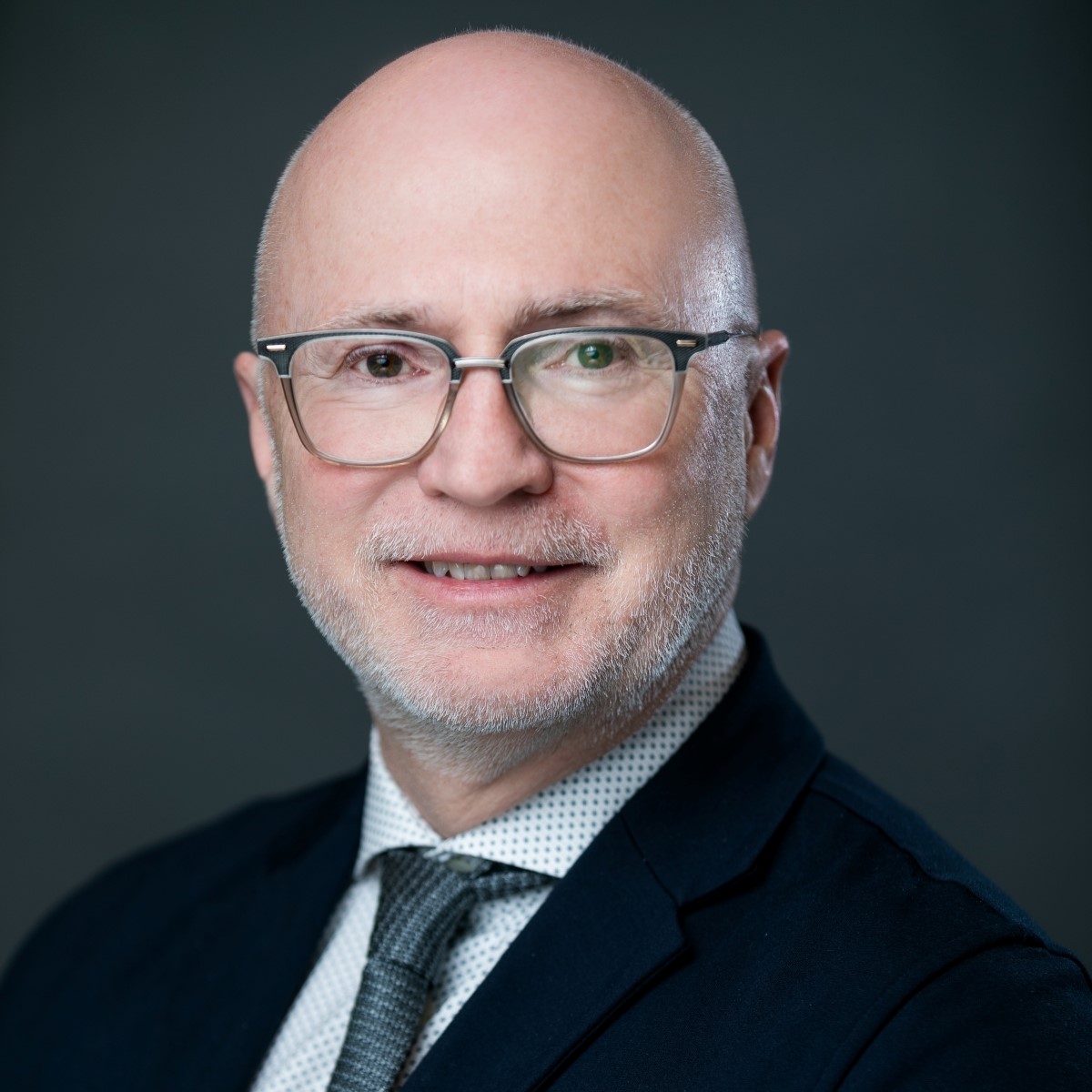 Resource Works founder and executive director, Muir is a historian and award-winning journalist with a passion for the natural legacies of British Columbia. A graduate of Simon Fraser University and the University of British Columbia, he was a director of The Nature Trust of British Columbia from 2006 until 2014. During a fellowship at the renowned Centre for the Study of European Expansion at Leiden University in The Netherlands, he studied economic botany and the long-term consequences of deforestation and climate change.

Muir was a contributing author to The Sea Among Us: Life and History of The Strait of Georgia edited by Richard Beamish and Sandy McFarlane. As lead writer of a civic-provincial review of Vancouver's 2011 Stanley Cup riot, Muir helped to frame recommendations to prevent such incidents in future. In his work as a public historian, Stewart has shed light on incidents of racism and censorship from British Columbia's past.

While business editor and later deputy managing editor of The Vancouver Sun, Muir sought to make economic coverage compelling for a general audience. In the role of managing director, he launched Pagemasters North America, a Toronto-based enterprise producing editorial print sections of The Globe and Mail and The Toronto Star newspapers.