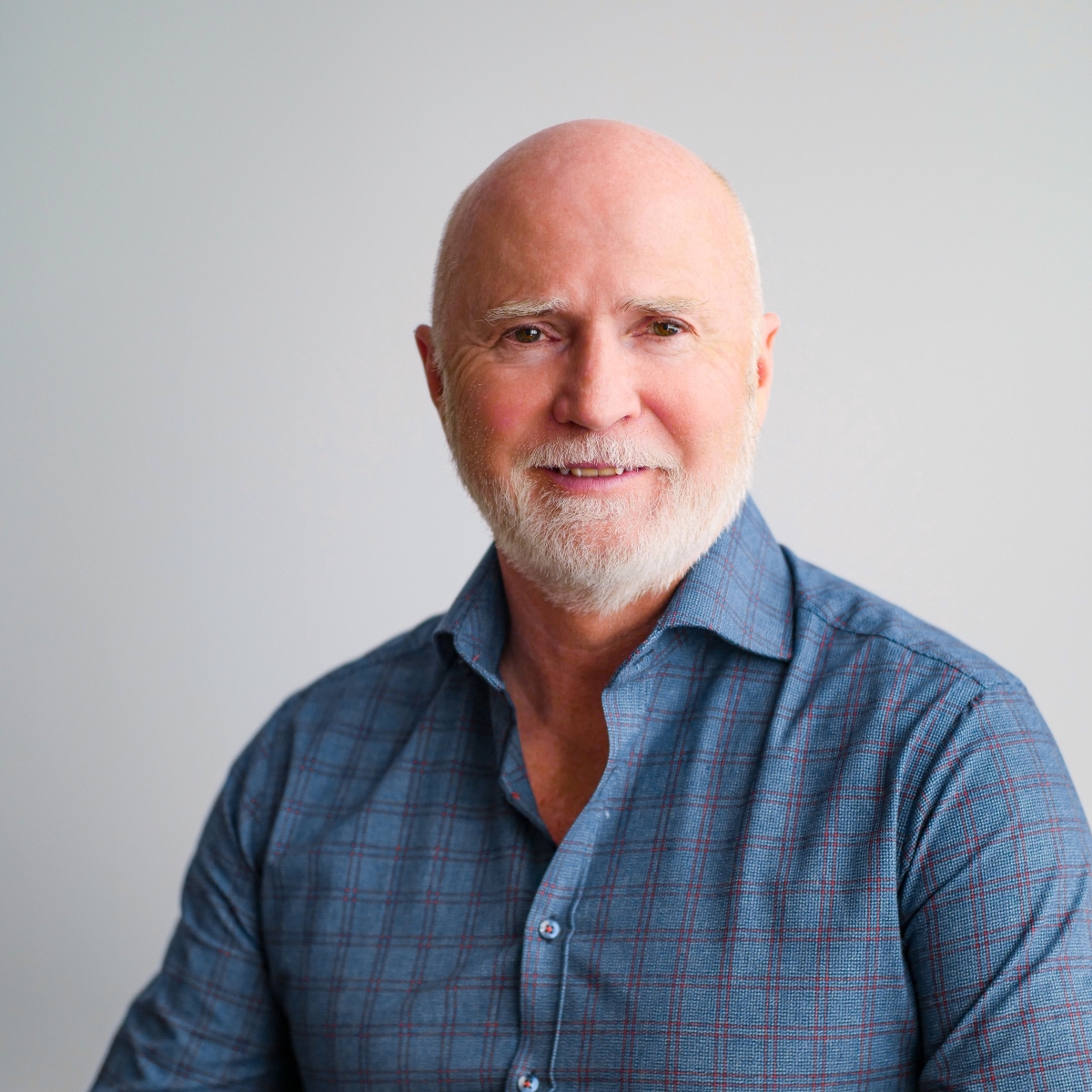 Stewart Muir is the founder and CEO of Resource Works. Muir is a historian and award-winning journalist with a passion for the natural legacies of British Columbia. A graduate of Simon Fraser University and the University of British Columbia, he was a director of The Nature Trust of British Columbia from 2006 until 2014. During a fellowship at the renowned Centre for the Study of European Expansion at Leiden University in The Netherlands, he studied economic botany and the long-term consequences of deforestation and climate change.

Muir was a contributing author to The Sea Among Us: Life and History of The Strait of Georgia, an award-winning book edited by Richard Beamish and Sandy McFarlane. Published in November 2014, The Sea Among Us covers the natural and human history of a body of water that is of fundamental importance in every sense to all British Columbians. In April 2015, the title was awarded the BC Book Prize as "the most outstanding work that contributes to an understanding of British Columbia."

As lead writer of a civic-provincial review of Vancouver's 2011 Stanley Cup riot, Muir helped to frame recommendations to prevent such incidents in future. In his work as a public historian, Stewart has shed light on incidents of racism and censorship from British Columbia's past. Follow him on Twitter at @sjmuir or on LinkedIn. 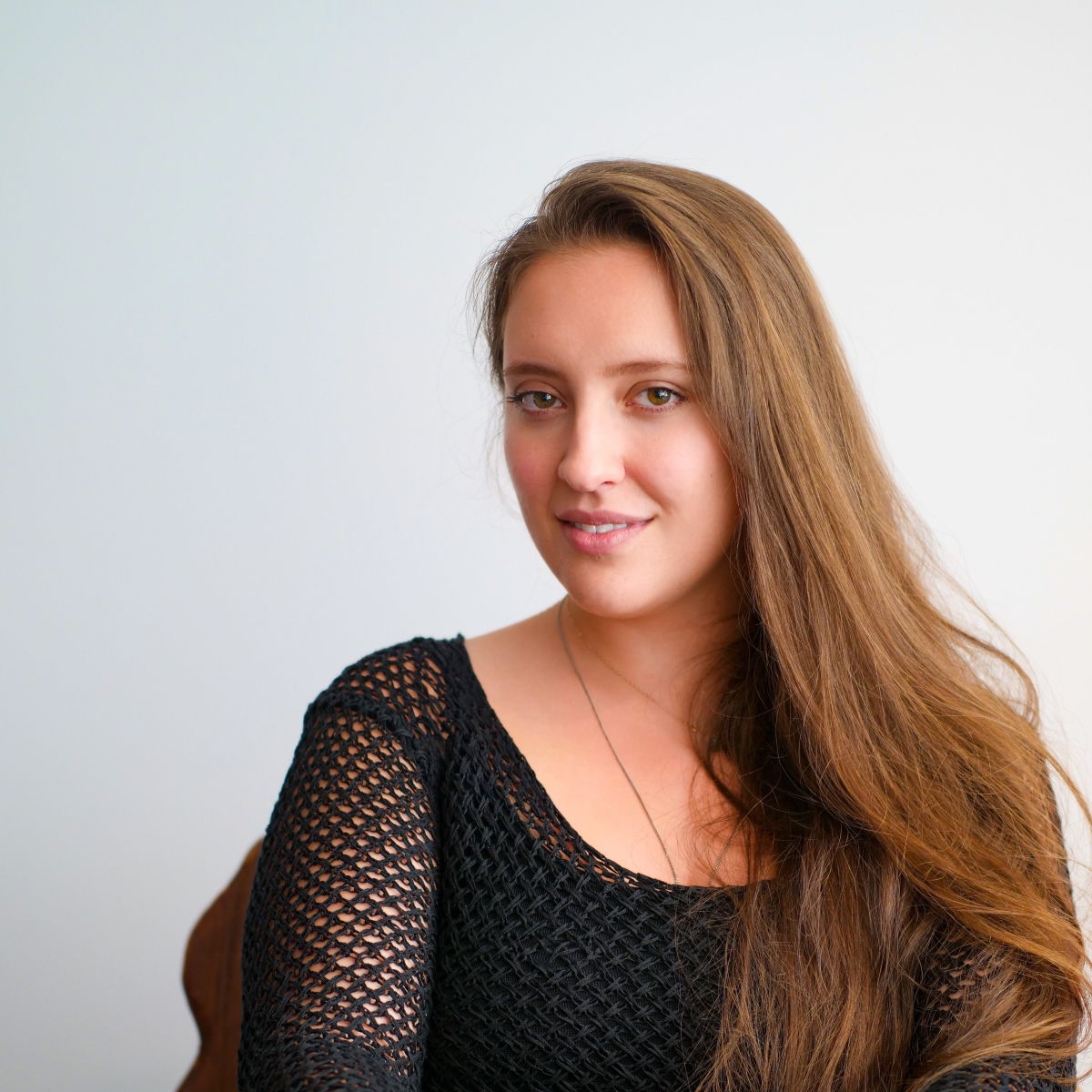 Margareta is the managing director of Resource Works. She is a strategic communicator and natural resource policy advocate with a passion for technology, innovation and Indigenous economic development. In 2022, Margareta was the event lead for the Indigenous Partnerships Success Showcase, a historic movement bringing together Indigenous and corporate Canada to celebrate and develop improved partnerships. In 2020, Margareta and the team at Resource Works convened an unprecedented and diverse coalition of industry, labour, and Indigenous groups to champion Canada’s economic recovery from COVID-19. Since being formed, the Task Force for Real Jobs, Real Recovery has grown to 38 members, including all major Canadian industry associations in natural resources.

While studying for her Master of Public Administration in Energy, Technology and Climate Policy at University College London, Margareta led an international post-graduate consulting project, delivering recommendations on financial regulation, consumer debt, and digital government to the Prime Minister’s Office of the United Arab Emirates. A lifelong Vancouverite, she also holds a Bachelor of Arts in Asian Area Studies from the University of British Columbia. Follow her on Twitter at @margare7a or on LinkedIn. 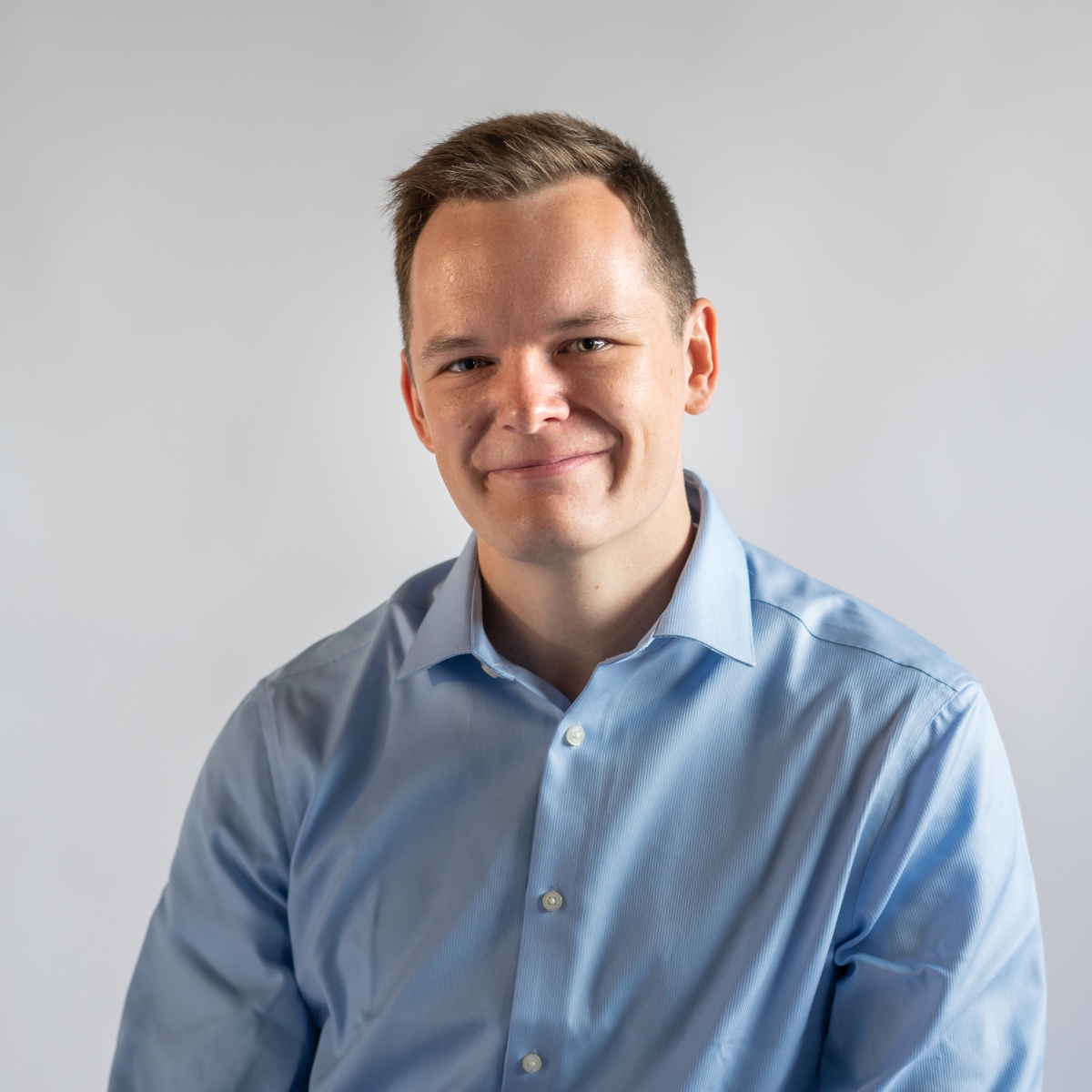 Josiah Haynes is Resource Works' director of content. An engaging story-teller and advocate, Josiah is passionate about the power of natural resources to reduce poverty, provide opportunity and improve the lives of millions in Canada and around the world. He was the communications manager for the 2022 Indigenous Partnerships Success Showcase and is the co-author of several Resource Works affiliated reports including Reality Recovered: The Facts on Old Growth and Just Transition: Are Canadians Ready for Lower Living Standards?

Josiah holds a Bachelor of Arts (Hons) in Political Studies from Trinity Western University and a Certificate in Leadership and Applied Public Policy from the Laurentian Leadership Institute. A longtime resident of Victoria, Josiah now lives in Ottawa. Follow him on Twitter at @JosiahHaynes11 or on LinkedIn. 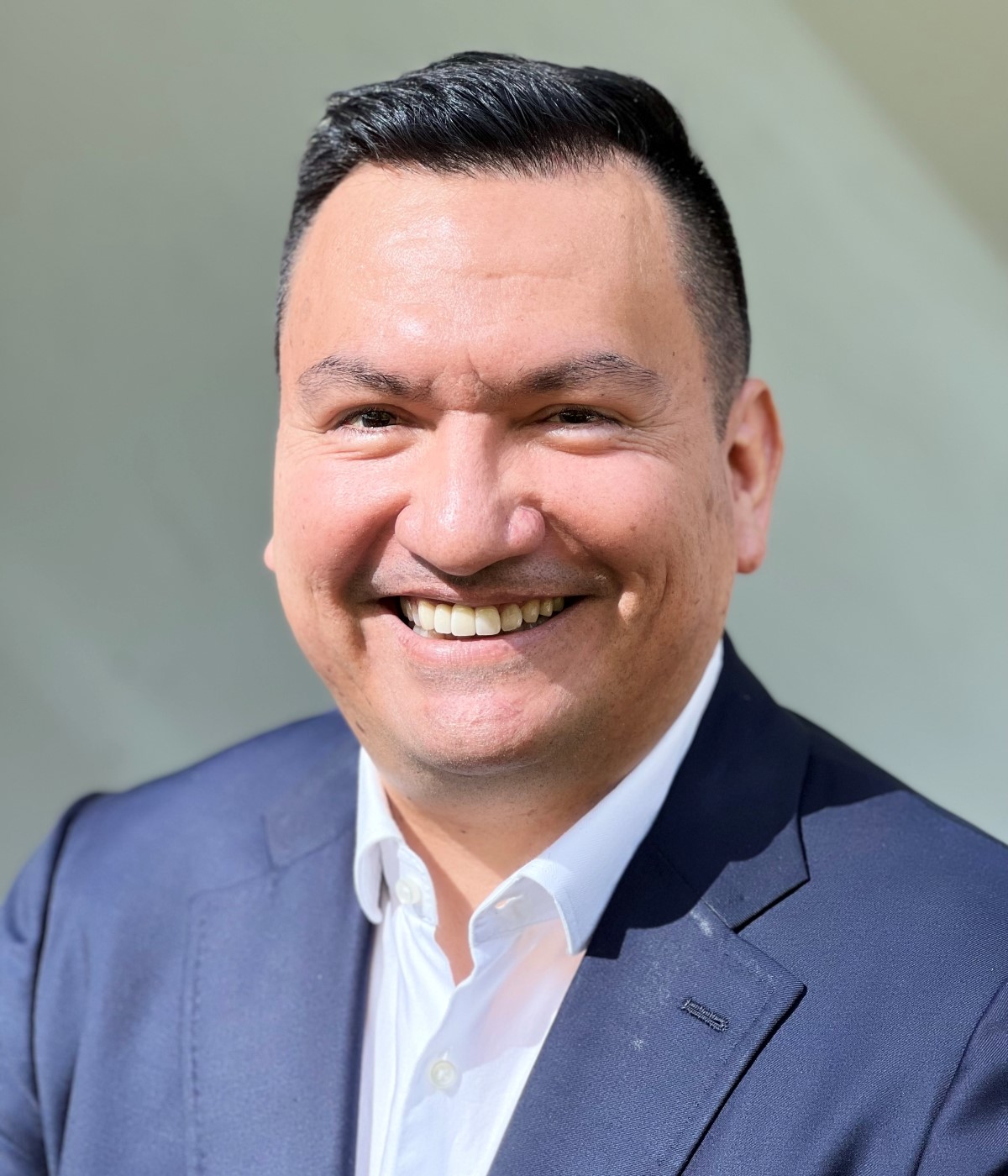 Chief Ian Campbell is Resource Works' director of stakeholder relations. He is a hereditary chief of the Squamish Nation and served for sixteen years as an elected councillor. He was a lead negotiator on various resource projects and worked on the first ever binding Indigenous envirionmental assessment, for Woodfibre LNG. Chief Ian was also instrumental in the establishment of the MST Development Corporation, which oversees land development in a joint partnership between the Musqueam Indian Band, Squamish Nation, and the Tsleil-Waututh Nation. He is also the governance chair of the Resource Works supported Indigenous Partnerships Success Showcase. 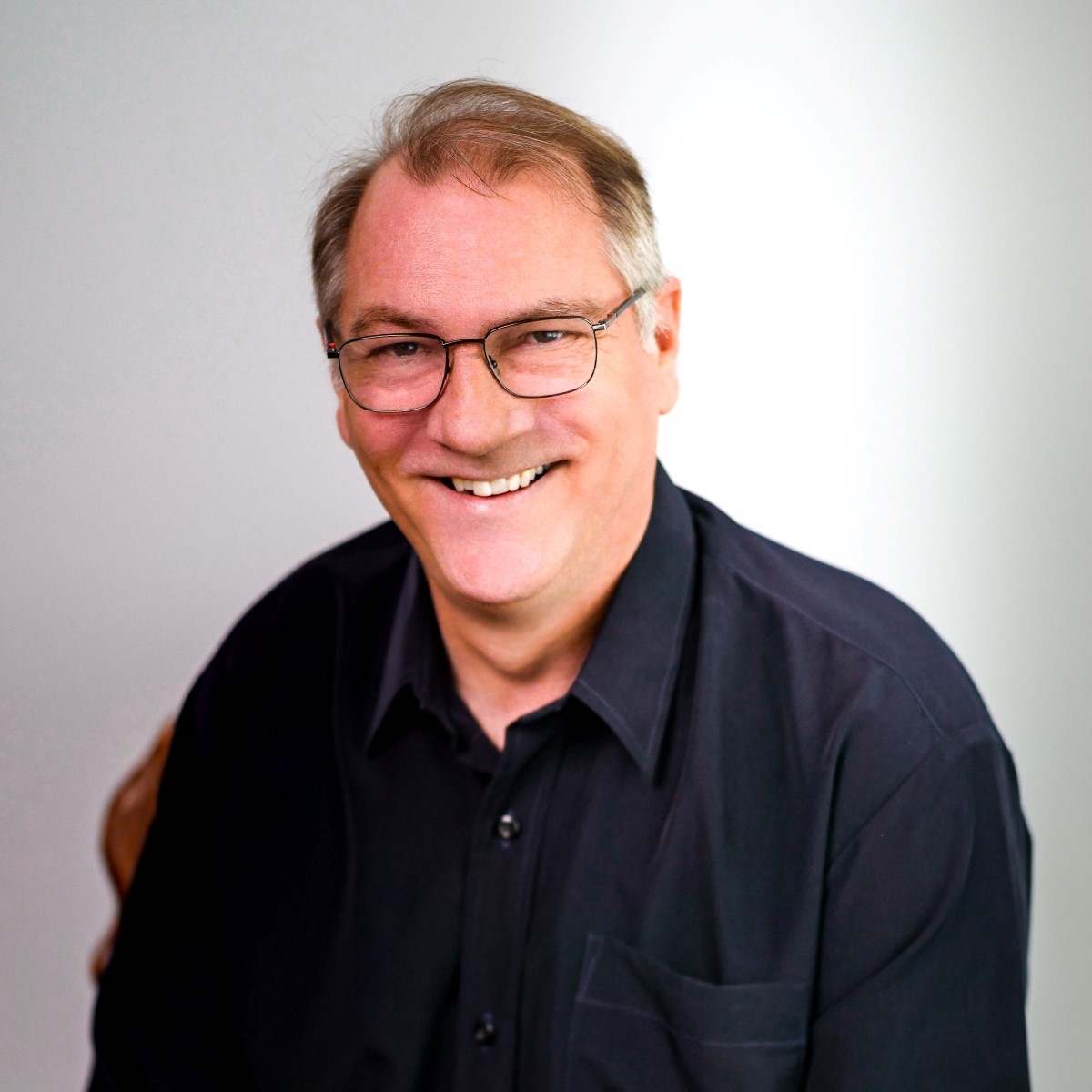 Peter is Resource Work's director of development. Born, raised and educated in British Columbia, he has spent over 30 years in various roles in sales and marketing spanning a diversity of sectors including wine and spirits, cosmeceuticals and business-to-business consulting. In the past decade, Peter has represented the largest Chamber of Commerce in BC, and spent 8 years on the Victoria, BC chapter board of directors for the internationally recognized Sales and Marketing Executives Association. Most recently, Peter had been contracted to source, procure and deliver personal protection equipment (PPE) to large private enterprises, Canadian provinces and the Canadian Armed Forces.

Peter is always seeking to add to his ever-growing networks with an uncanny ability to identify advantageous connections for businesses domestically and internationally. In his role as business development director with Resource Works, he endeavours to increase the profile of the team, highlighting the important work done to create a factual and balanced narrative regarding natural resource sectors in Canada - ensuring the continued prosperity for Canada and Canadians alike.

When he is not actively engaging in work, you might find Peter in his music studio, watching hockey in his man cave, digging and weeding the garden or in the kitchen cooking. Follow him on LinkedIn.