Some of BC’s biggest names in the mining industry came together in Vancouver to raise money for a series of documentaries that showcase critical environmental issues facing the continent.

The luncheon event hosted by the Vancouver-based  Sitka Foundation and the Aga Khan University made special mention of the philanthropic works of mining titans Ross Beaty and Lukas Lundin. 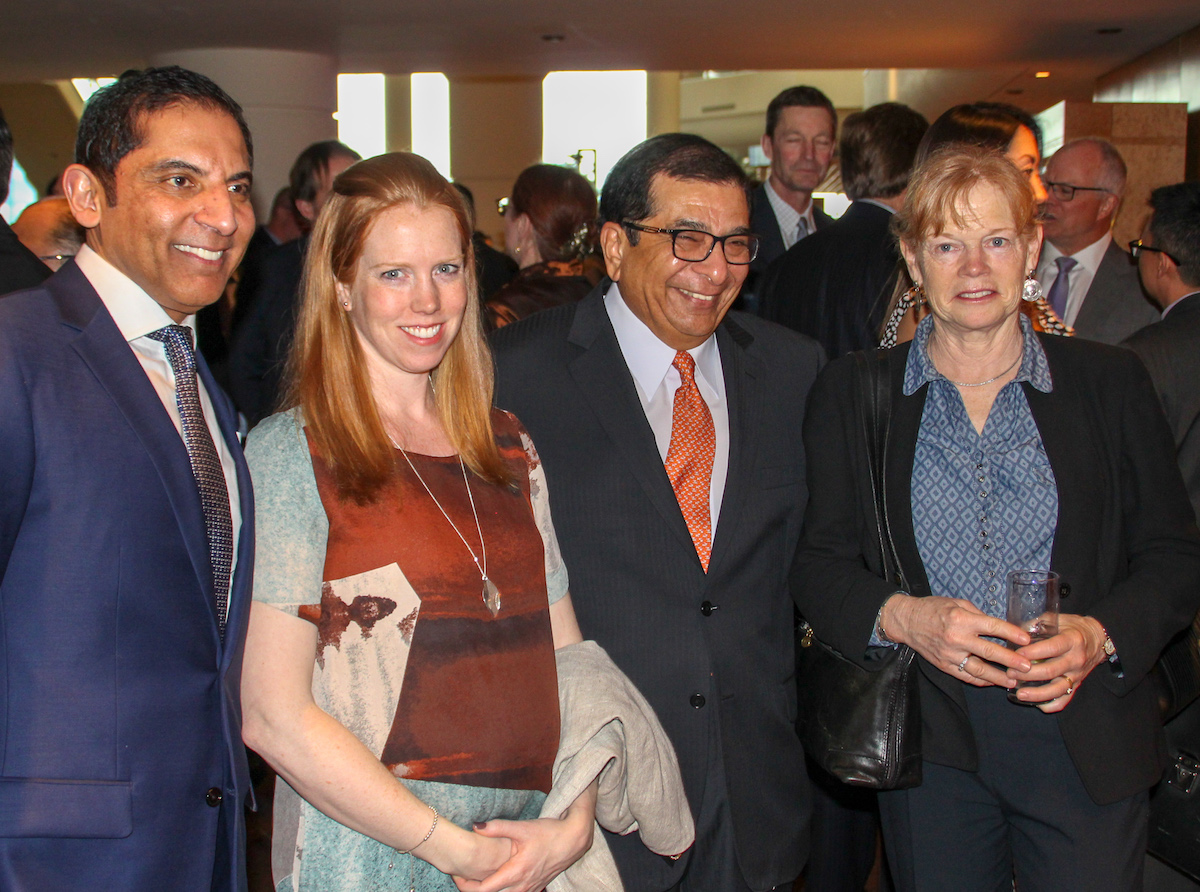 Several local and international corporations, following their lead, pledged $50,000 each for the documentary series under a program called Giving Nature a Voice that is administered by the Aga Khan University Graduate School of Journalism in Nairobi.

The films have influenced local and national policies in Africa said Michael Meyer, founding dean of the school, who spoke about the program along with Firoz Rasul, the university’s president and filmmaker Andrew Tkach.

It’s simply an honour for us to be able to empower Africans to protect Africa through these films and partnership with the Aga Khan University, said Carolynn Beaty, Director of Granting of the Sitka Foundation.

“The teams are not only creating award-winning films that are chronicling beautiful, tragic and hopeful environmental stories, but they are also trying to influence policy makers and leaders who can create long term change,” said Beaty.

To find out more about the documentary series go to http://givingnatureavoice.org/ 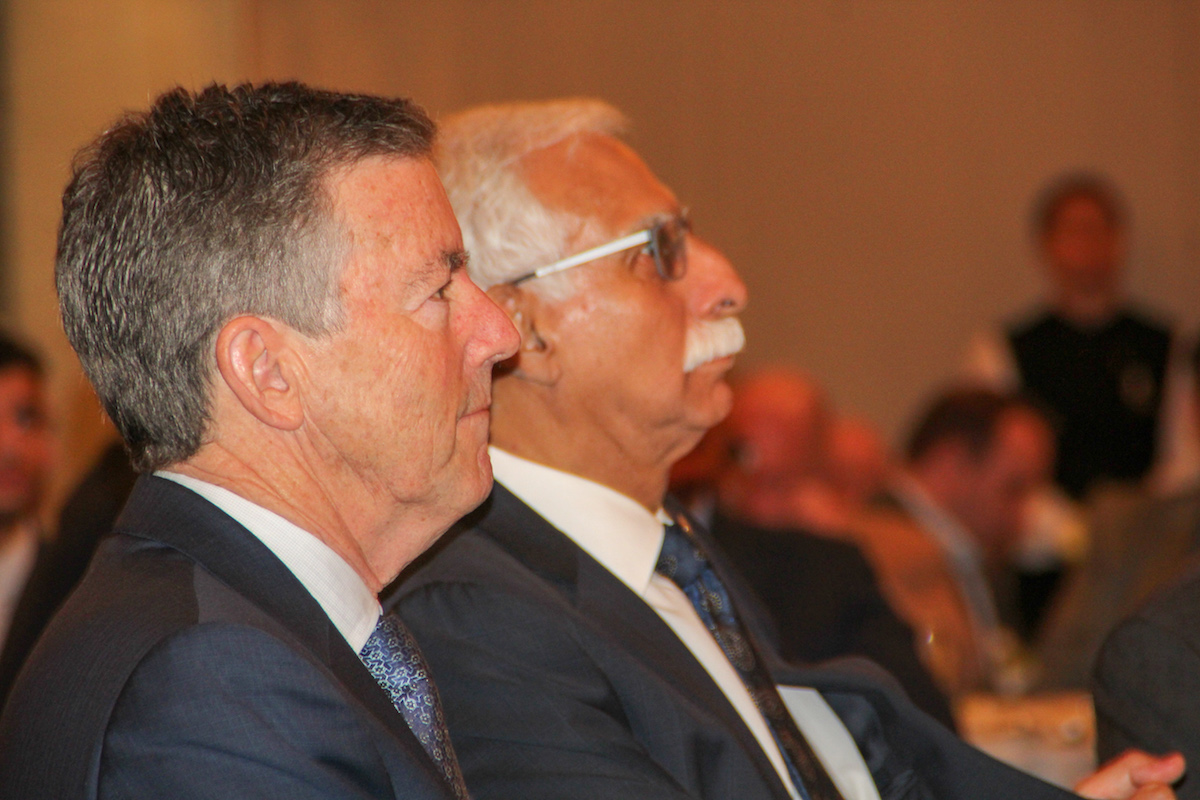