The BC Forest Industry Economic Impact Study describes a sector that had a combined direct and indirect impact of $12.4 billion on BC’s GDP in 2013 and supported 145,800 full-time-equivalent jobs, more than half of which were in non-forestry industries. The report also finds that the industry directly and indirectly generated $1.4 billion in revenue for the provincial government and $150 million for BC municipalities 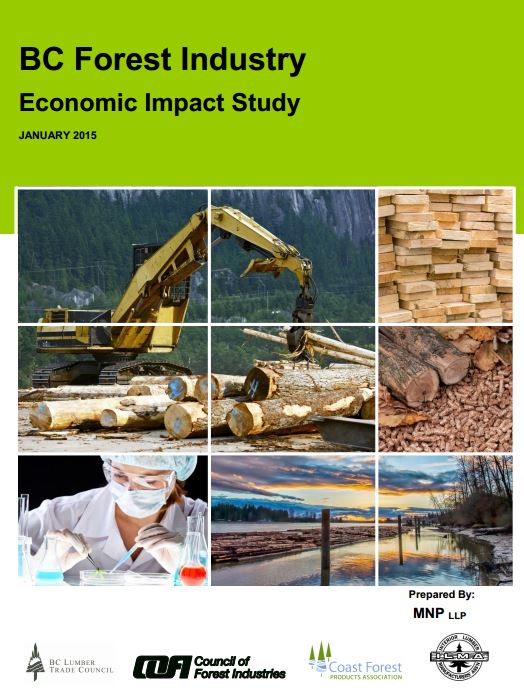