Breaking down the vote 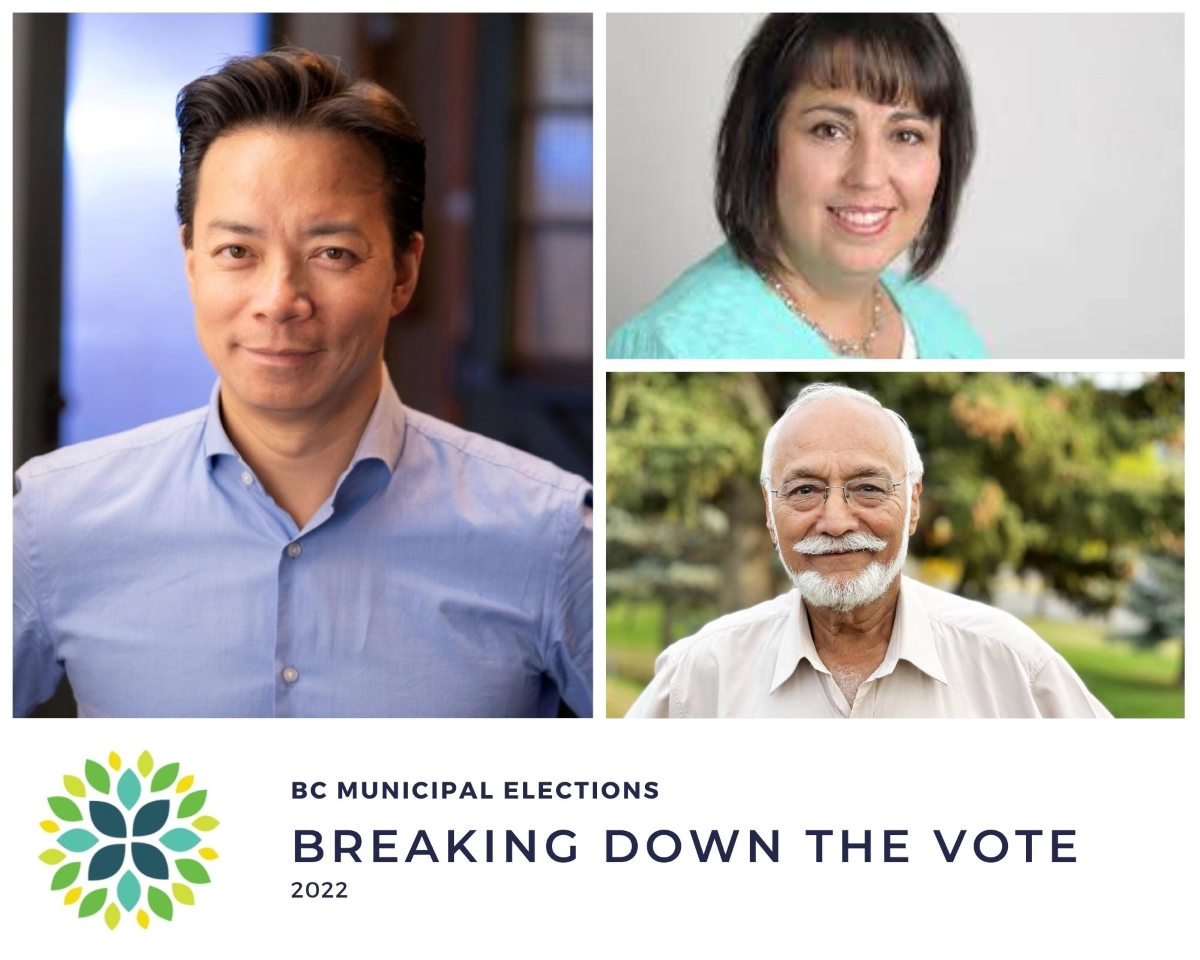 The 2022 BC elections overhauled municipal governments across the province.

Usually, municipal elections don't attract a lot of attention. But temperatures have risen since 2018. Housing affordability, mental health and crime and often disruptive protest movements have made elections extra contentious for those who engaged.

The result? Mayors and councils were overhauled from BC's urban centres to its natural resource towns.

Vancouver was of the most closely watched races. Ken Sim's ABC party (A Better City) swept the city, electing Sims as mayor and every one of ABC's Council, School Board, and Park Board candidates. Lisa Dominato, one of the best-performing council contestants, was re-elected under the ABC banner. As someone who understands the importance of natural resources like forestry to the Metro Vancouver area, Dominato has previously appeared as a guest on our ForestWorks podcast and radio show.

Surrey had another notable election, with incoming mayor Brenda Locke defeating incumbent Doug McCallum by 1,000 votes. Locke's success is particularly impressive, given how many strong contenders were in the race. A former candidate for the federal Liberals, Locke ran against fellow party members, including one current MP and one past MP currently serving as an MLA.

In Burnaby, Mike Hurley was re-elected mayor by acclimation for a second term. Trustee-elect Mikelle Sasakamoose became the first Indigenous person elected in the city's history. Meanwhile, in Port Coquitlam, the popular mayor and reliable voice of reason, Brad West was also re-elected by acclimation (for the first time in Port Coquitlam's history).

Long one of BC's most influential mayors, Lori Ackerman did not run for re-election in Fort St. John after 11 years at the helm of one of BC's most important resource towns. Ackerman, an incoming Resource Works board member, has accepted a position as the first CEO of the newly formed Blueberry River Resources Ltd., owned by Blueberry River First Nations. In her place, the city residents elected former chamber of commerce executive director and current councillor Lilia Hansen as mayor of Fort St. John. Hansen ran on a platform of continued economic development and improving services.

Alongside Hansen, all incumbent city councillors were re-elected, including Trevor Bolin, who also leads the Conservative Party of BC, and Sarah MacDougall, who replaces Hansen on city council. 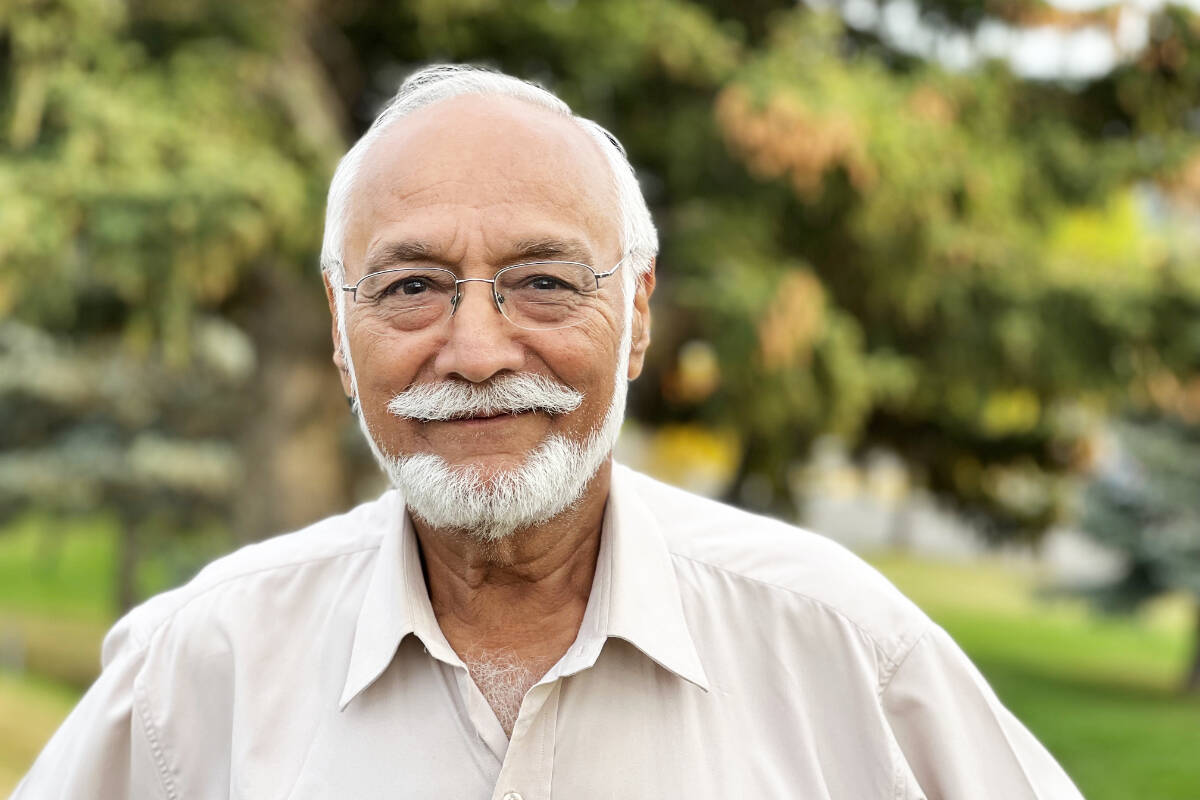 Kitimat's mayor Phil Germuth won re-election for a third term by acclaim. Meanwhile, Prince Rupert elected Herbert Pond as mayor, who returns after serving for two terms from 2002 to 2008. Both mayors ran campaigns largely defined by the need for improved infrastructure.

Sean Bujtas was elected mayor of Terrace by acclaim, replacing Carol Leclerc who retired after two terms. Bujtas previously served two terms on city council since 2014 and is a vocal supporter of the benefits of natural resource developments in the region as co-chair of the Northwest British Columbia Resource Benefits Alliance. The alliance hopes to reach an agreement with the province to retain more of the region's natural resource wealth flowing to Victoria for re-investment in local economic development.

Simon Yu was elected mayor of Prince George, one of BC's key forestry towns. He is the first first-generation immigrant to become mayor of the community. As mayor, Yu promises the "creation of a business environment that will 'launch Prince George into its global northern capital potential.'"

Kelowna also elected a new mayor, Tom Dyas. Dyas was the former president of the Kelowna Chamber of Commerce and won an overwhelming victory on a pledge to combat crime and homelessness.

On Vancouver Island, Port McNeill's mayor Gaby Wickstrom is succeeded by James Furney. As mayor, Wickstrom was a strong advocate of her community and region and the opportunities provided by forestry and aquaculture (and also a two-time guest on the ForestWorks show). Meanwhile, Furney is the son of the former mayor Gerry Furney, who was also an outspoken champion of the town's place in BC's resource sector.

Meanwhile, in Nanaimo, incumbent mayor Leonard Krog won a landslide victory on priorities related to city infrastructure and addictions. Krog, a former NDP MLA, has been a balanced supporter of the forest economy and a two-time guest on ForestWorks. One notable newcomer to the Nanaimo council is Paul Manly, the local Green Party MP. 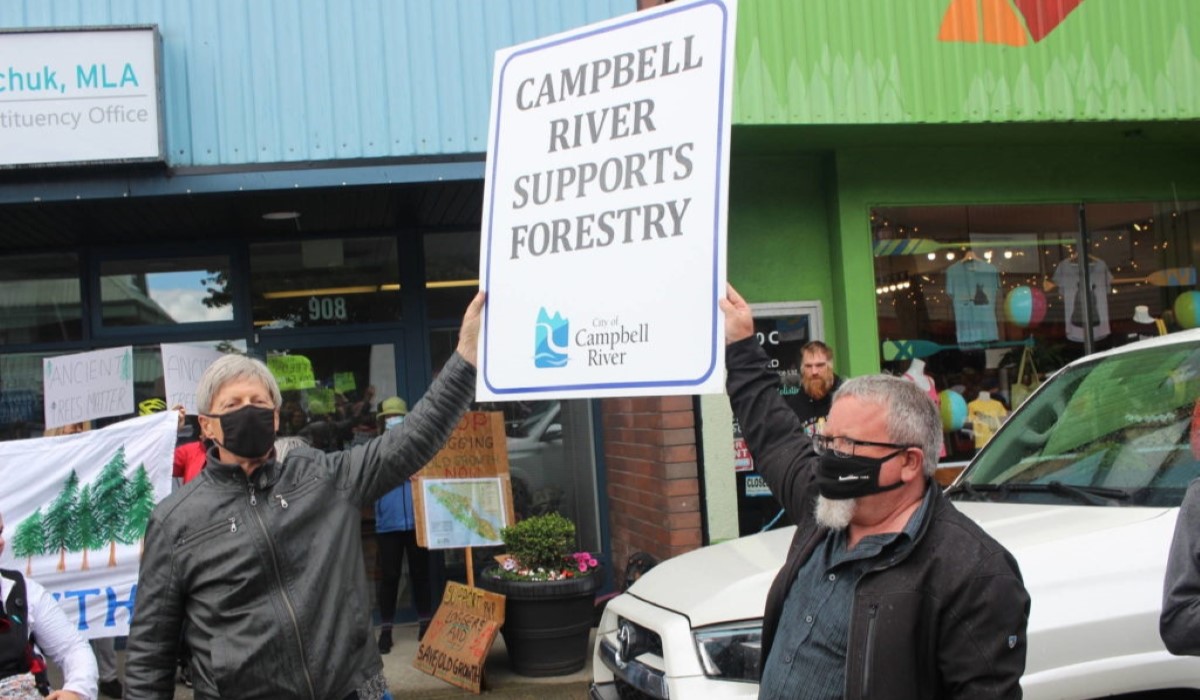