Professional codes of ethics ensure that the public can be confident that assessment work is carried out properly, argues environmental scientist Scott Weston

It may not occur to you that you put your life into the hands of a professional engineer each time you cross a bridge.

No worries. That engineer has a set of professional standards that guide — and compel — him or her to put the public’s safety ahead of factors such as the cost to build a project.

But what about professional biologists or foresters? Are you confident that the environment is protected during development of a wind farm, a pipeline, or a mine?

Scott Weston says you should. Weston is director of development for Hemmera, a ‘boutique’ environmental consulting company based in Metro Vancouver. Weston himself is a geoscientist and, like a forester or a biologist, he’s bound by a professional code of ethics.

“If a bridge gets built, the public has confidence that the bridge isn’t going to fall down,” Weston explained. “It’s the same thing for environmental issues. I’m holding myself to a very high standard, independent of my client, and independent of my employer. Anybody who is a member of these regulatory authorities is bound by their rules.”

Although the media and non-government organizations tend to fixate on a project’s approval by the Canadian Environmental Assessment Agency (CEAA) or British Columbia Environmental Assessment Office, the real work begins afterward. For example it’s estimated that Enbridge’s Northern Gateway oil pipeline project needs about 60 different types of government permits before it can proceed.

“As a society, we need to trust that our permitting bodies and our regulatory authorities, are going to do their job, just as the environmental assessment people did their job properly.”

Hemmera was founded 20 years ago, in June 1994, just as the federal government was introducing a new, standardized process for environmental reviews. Paul Hemsley, president of Hemmera, left his position as director of what is now the Canadian Environmental Assessment Agency to start a B.C.-based two-person business that would guide organizations through the complex review process. Transport Canada and BC Hydro were the first clients.

Today, Hemmera has about 50 projects on the books and 250-plus employees including temporary and part-time. About half are members of self-regulating professional bodies. A new head office opens in August 2014 in Burnaby’s Metrotown, and the company has regional offices in Victoria, Whitehorse, Calgary and Toronto.

“A really good project that achieves the goal of the client, which is ultimately to build something that adds value for shareholders, and also achieves the goals of the regulatory agencies, which are to minimize the impact on the environment and maximize the benefit to society.” 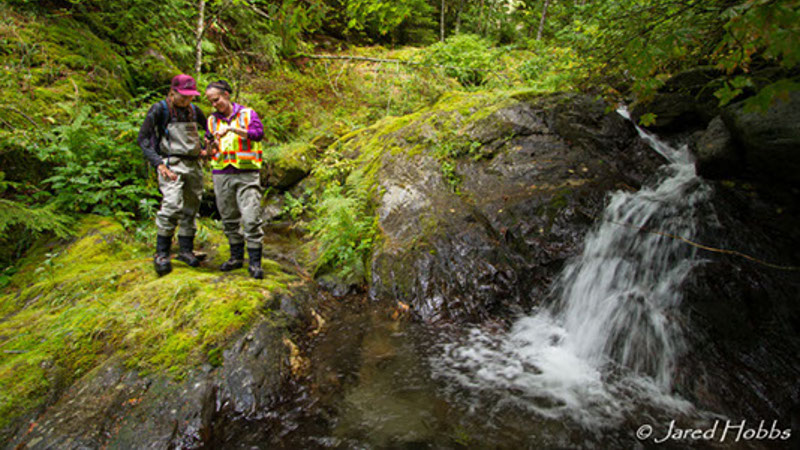 Often, the work leads to innovative solutions to problems that might stall a project.

The company is pioneering the use of environmental DNA, or eDNA. A researcher collects water samples that may contain genetic material such as a bit of hair or a fleck of skin, revealing whether a rare or endangered animal has been in the vicinity. This avoids the need to unduly stress them through trapping.

Hemmera designed and installed the largest ‘permeable reactive barrier’ in North America. The barrier supports a natural biological treatment process at a large and complex land reclamation site. It’s an innovative land remediation technique that could annually save a company millions of dollars in water treatment costs.

“We grow at about 10 to 15 per cent a year, and we have done that for 20 years. I would say Hemmera’s growth has been synonymous with growth of the resource sector in British Columbia.

“Forestry has gone up and down. There’s a substantial natural gas industry now. There are pipeline projects. We all know about LNG. New mines have been developed. Twenty years ago there were no independent power producers, no wind, and very limited run of river power in B.C. The ports were much smaller.

“More people are living in the Lower Mainland, and they’re not here because of real estate and tech and movies alone. They are here because there is more resource development in the province — and Hemmera has grown because of that.”

There is no wealth in British Columbia without resource development, Weston believes.

“Yes there is public service and support and all of the society components that go along with it. But we don’t have health care or education systems if we don’t have people living here and developing resources from the natural environment.” 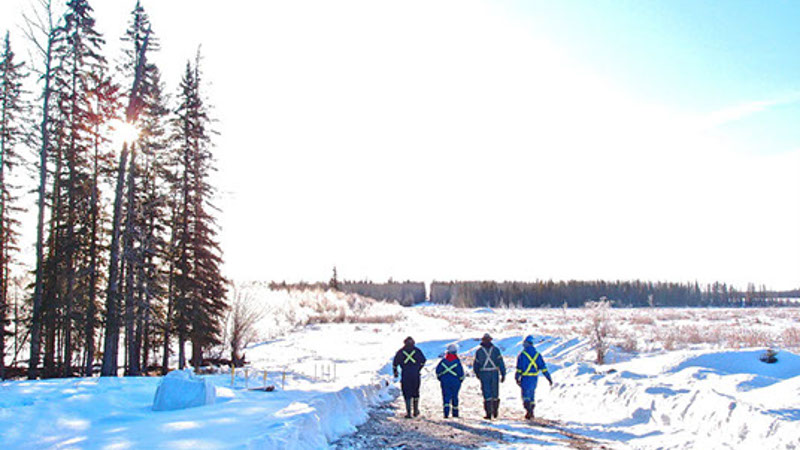 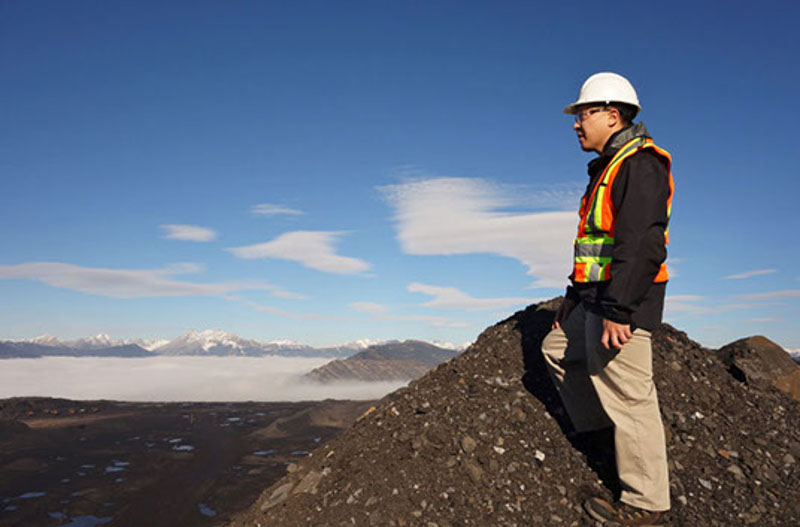 From 1981 to 2013, Scott Simpson was an award-winning reporter/columnist/editor at the Vancouver Sun, including a 10-year stint on the energy and mining beats. Other topics that interest Scott include innovation, technology, environment, transportation, government affairs, fisheries, and aboriginal relations.