With its energy exports to Asia reducing world-wide emissions, Canada could benefit from an international carbon credit trading agreement. But flawed carbon accounting and insufficient liquidity in the international market stand in the way. 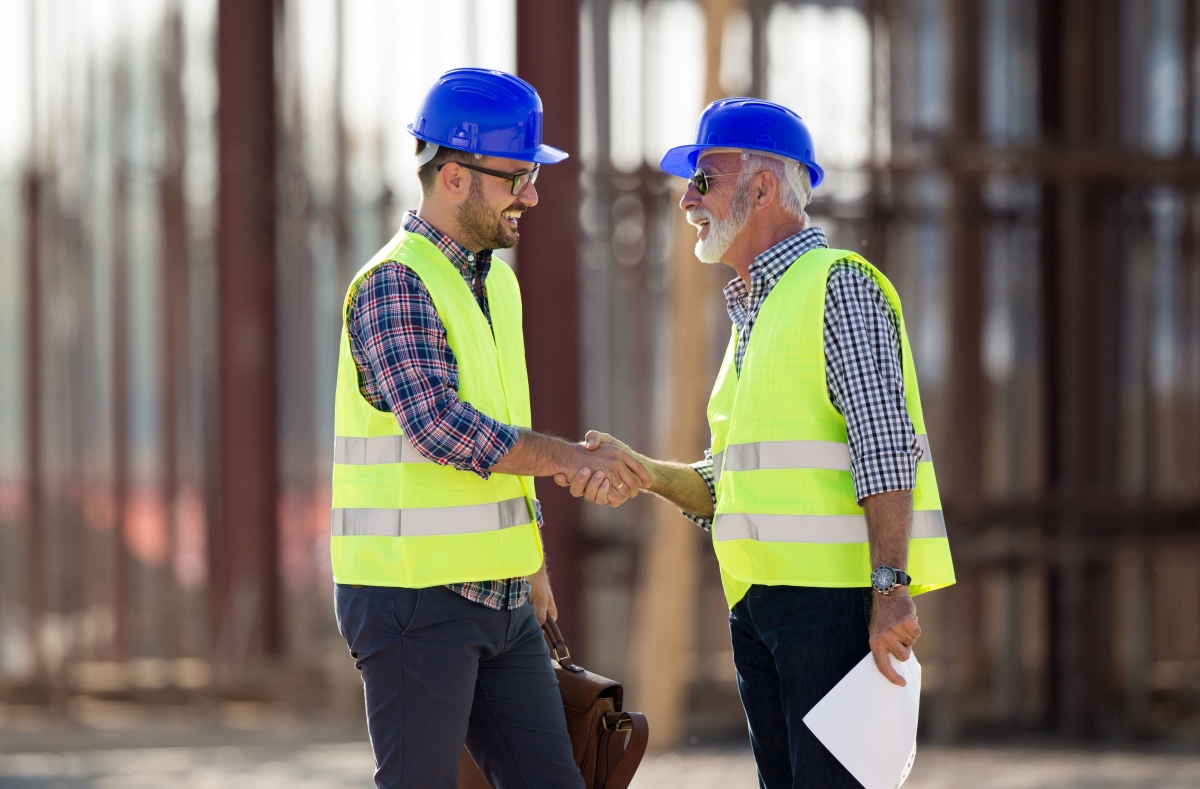 Suppose a company in Canada was to produce the world’s cleanest LNG with the lowest emissions.

Suppose it then sells the LNG to China or Vietnam, which then switches off coal to produce electricity. It burns our LNG instead, reducing overall global emissions.

What if Canada then earned an international carbon-credit certificate for its contribution to tackling global climate change. What if it could sell that credit to another country?

The buyer could count the certified emissions reductions towards its own national emissions commitments, and Canada could use the revenue to fund more reductions here at home.

The Canadian Association of Petroleum Producers says the carbon credit trade would be beneficial for Canada in two ways: it would help Canada reach its Paris Agreement commitments, and it would help Canada's natural gas and LNG industries grow to meet global demand for cleaner fuel, creating jobs and economic growth throughout the country.

"Canada must look beyond its borders to take a global perspective on emissions reduction. To encourage international partnership and adoption of the rules, Article 6 can facilitate sharing of ITMOs [Internationally Transferable Mitigation Outcomes] between participating nations as an option that enables the shift from coal to natural gas use, and results in a net reduction in global emissions."

It sounds like a win-win, but getting to a world agreement on international carbon trading is proving to be an uphill battle.

A preliminary effort was made in the Kyoto Protocol on climate change in 2005 but collapsed due to accounting deficiencies and disagreements, chaotic energy prices, rule-breakers. Another effort followed in 2015, with the trading concept outlined in Article 6 of the Paris Agreement on climate change. Countries agreed to set up a new global carbon-market system that would allow for the development of initiatives to reduce emissions through international cooperation—initiatives that might not otherwise happen.

But there was no agreement in Paris on the rules for the trading system nor at the 2018 and 2019 climate conferences. Another attempt at an Article 6 agreement will have to wait for the COP26 climate conference in November 2021 in Glasgow, Scotland, but an agreement may prove elusive.

Canada has long been enthusiastic about the possibility of world carbon trading. As the Pembina Institute notes: "Canada has had a hand in Article 6 developments since the early days, and with good reason."

Peter Zebedee, CEO of LNG Canada, recently noted: "We are working together with all levels of government... on a framework for us to get credit for our low-carbon footprint in a global market."

While international carbon trading is full of promise, the dream is beset by challenges.

Carbon credits must be sufficiently liquid for corporations to have an incentive to buy and sell carbon credits. A company awarded carbon credits for reducing its GHG emissions needs to be able to transfer those credits for cash. While regional Emissions Trading Systems (ETS) like the Western Climate Initiative (WCI), Regional Greenhouse Gas Initiative (RGGI), and the EU's ETS are respectably liquid, international carbon markets lag.

Not to mention that international carbon trade suffers from serious accounting problems. For example, Canada does not factor changes in land-usage due to natural disasters in its accounting of GHGs, when assessing its progress in meeting climate goals.

The Business Council of BC writes: "Under international conventions, this means that Canada may not be permitted to take credit for natural regeneration and capital investments in the rehabilitation and recovery of significant carbon stocks lost since 2005 to forest fires and pest infestations."

Another challenge net energy producers like Canada face is the anti-production bias of GHG accounting methods. The current system targets producers while failing to recognize the interdependence of production and consumption. The Business Council writes: "Allocating emissions liabilities solely to a producing jurisdiction/entity ignores trade flows, the nature of comparative advantage in the global economy, and demand drivers."

As a result, an international emissions accounting, pricing, and trading regime based on the current accounting methodology would cause a systemic transfer of wealth from Canada to energy importing countries. Canadian energy producers may find themselves at a significant disadvantage, threatening the original economic and environmental "win-win" argument for carbon trading.

Canadian innovation in the resource and energy industry has made the country a leader in ESG performance, including reducing greenhouse gas emissions. With its exports reducing global emissions, adopting an international carbon trading agreement creates the potential for greater Canadian leadership toward a global low-carbon future. But with issues of liquidity and emissions accounting far from resolved, that future may be years away.