If all of India's households transitioned to clean fuels, 13% of premature mortality could be averted from the reduction in ambient pollution, says a recent study. 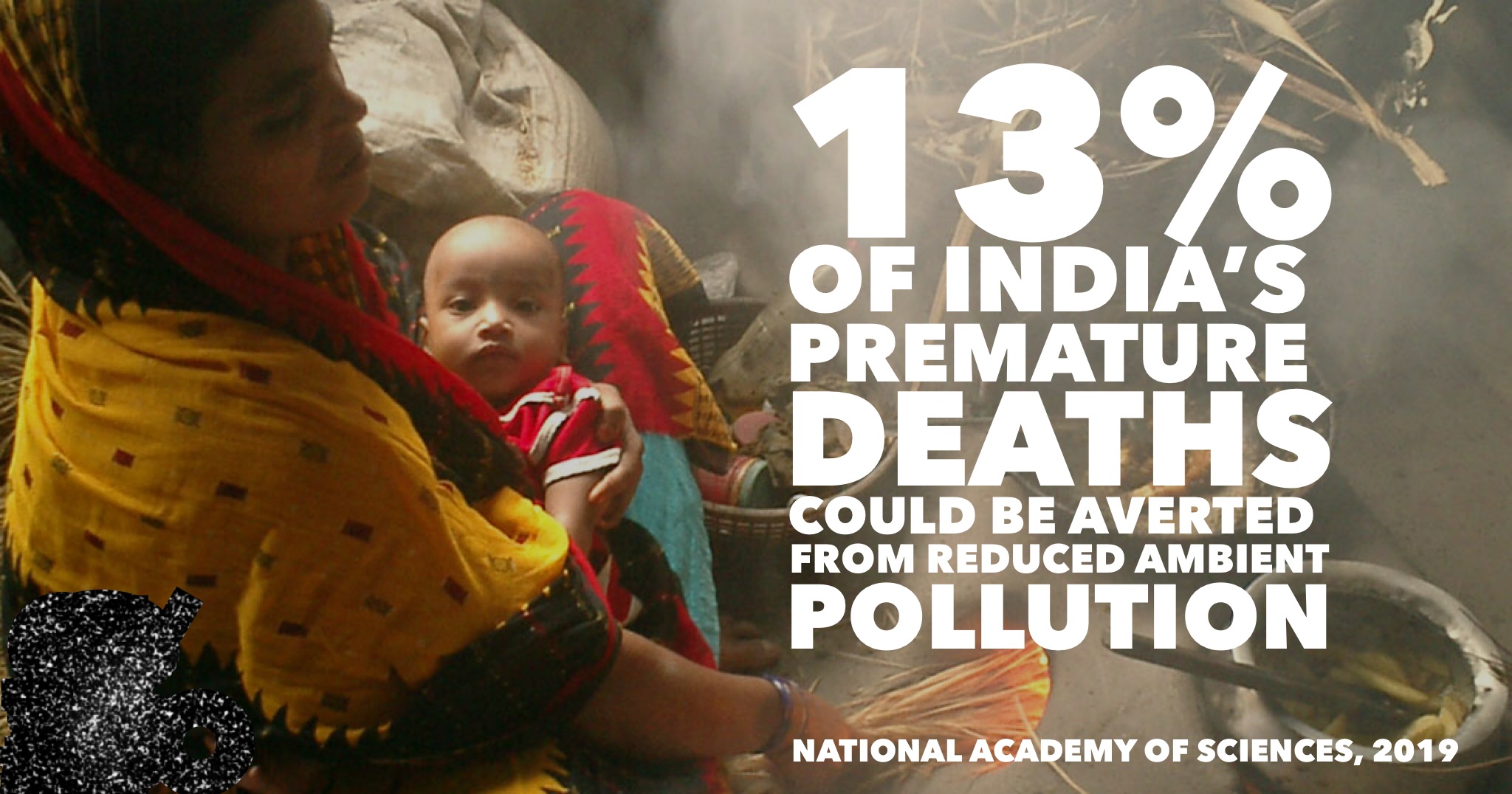 The benefits of natural gas exports from Canada are often stated in terms of the economic boost of a new industry, or the climate advantages of a low-CO2, clean-burning fuel.

A new health study says the benefits go far beyond this.

According to an April 2019 study released by the Proceedings of the National Academy of Science of the United States of America, India's annual ambient air quality standard is achievable by completely mitigating emissions from household sources.

"If all households transitioned to clean fuels, ∼13% of premature mortality in India could be averted from the reduction in ambient pollution, and the average ambient PM2.5 concentration in the country would meet national PM2.5 standards," says the study, which was reviewed by the U.S. National Atmospheric Research Laboratory and the University of Colorado Boulder.

At present, tens of millions of women cook over dung and wood fires inside their homes. Natural gas, in forms such as LNG (liquefied natural gas) will change this by removing particulate matter that results from combustion.

Over 1.2 million people died in India due to air pollution in 2017, said the Health Effects Institute in a 2019 report on air pollution.

LNG helps by creating half the climate emissions of alternatives.

India's national "ujwalla" program to encourage switching from wood to gas has been pushed aggressively and explained in this video:

This is meaningful to Canada because, according to the National Energy Board of Canada, many proposed Canadian LNG projects have investors from countries including India.