Natural resources in decline? The reality is very different, yet perceptions persist

Renowned natural resource scholar Ken Coates tells Parliamentarians: "We don't see resource development as being particularly attractive or compelling these days. I think it's fair to say that our country's urban areas, which are very powerful and very appropriately powerful, are disconnected from the sector."

Ken S. Coates of the Joynson-Shoyama Graduate School of Public Policy at the University of Saskatchewan made the following remarks to the House of Commons Standing Committee on Natural Resources on March 8, 2021. The committee has been holding hearings on critical minerals. 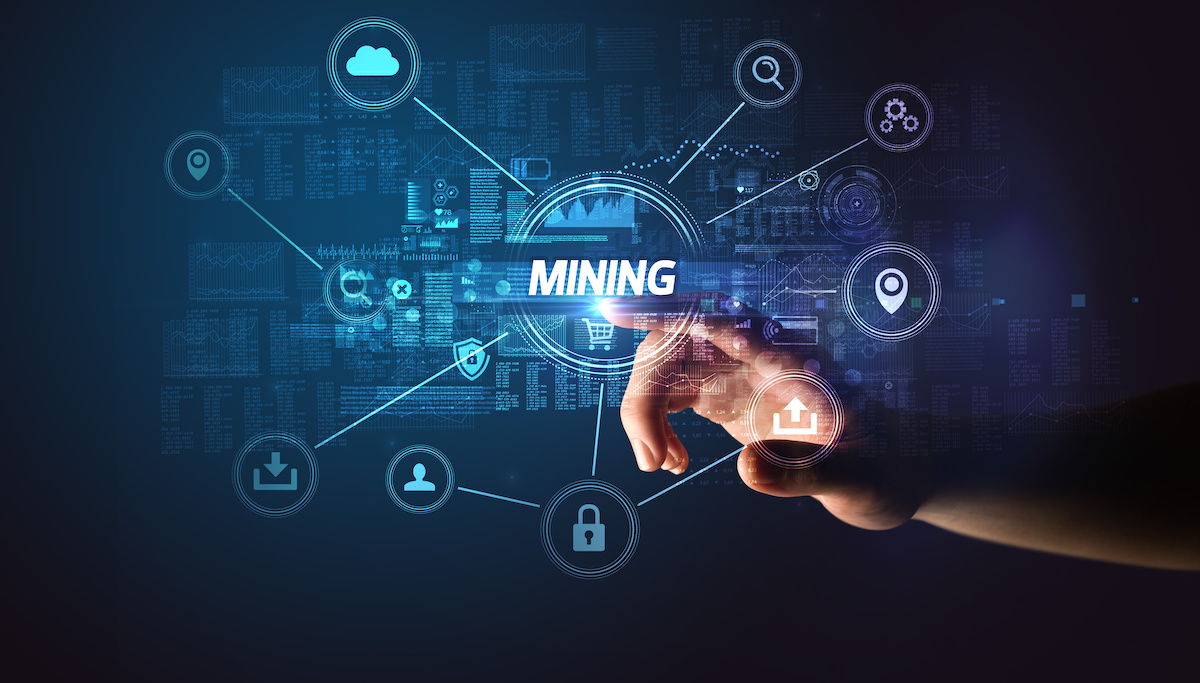 The issue of mineral supply and uncertainty in the Canadian mining industry is one of critical importance to the country as a whole. Let me start off with this observation. There's a general perception, as we look at important issues of climate change and economic retrenchment, that somehow the resource sector is in decline. The reality is very different.

In fact, with the imperatives of 2021, we have solar and wind power installations, mass digitalization, transit development and electric vehicle production. We're investing billions of dollars in renewing our energy infrastructure. In fact, what we have is a higher priority than ever on rapid, reliable and cost-effective mineral production.

Let me divide my comments into two areas. One is disadvantages and concerns. The other is opportunities and advantages for Canada.

Very quickly, obviously the uncertainty of the Chinese market in terms of mineral production and demand is critical. There is also a very strong disconnect between the environmental movement in Canada and internationally and its anti-development instincts in mineral production, which costs an awful lot of time and energy.

We underestimate the scale and intensity of global mineral demand. I spent a lot of time in Asia, and the escalation in demand is dramatic, particularly in critical mineral sectors, because of computerization and what have you.

We also have to address, in Canada, that we're not alone in this game and that there are many supply options, particularly in the developing world. Those areas have more complex issues and sometimes less favourable environments for human rights protections, environmental protections and what have you.

In Canada, we have some serious shortcomings in northern infrastructure. It's limited and it takes too long to develop. We move very slowly in that regard.

I'm very concerned about the regulatory burden and the time to development. I was talking to some officials in Ottawa who seem to suggest that the length of time it takes to make a decision is a proxy for a good decision and that the longer time frame actually necessitates a better decision. I'm not convinced of that, and I think there's some good evidence running counter to that.

We're also overly sensitive to criticism about resource development. This is a key priority for Canada, and we have to find a middle ground. Let's talk openly about what happens with our current system—the costs of delays, the time required to get permission, the direct expenses involved for companies and how that adds to their total cost structures, and the scale of abandoned and deterred investments. We're losing a lot of opportunity because we're becoming less competitive.

We have to also find a way to stop redrafting our regulations and requirements. We have fairly imprecise guidance from some pieces of our legislation at the federal, territorial and provincial levels.

We also need to reconcile the reality of Canada as a natural resource superpower with the lack of national commitment to the field. We don't see resource development as being particularly attractive or compelling these days. I think it's fair to say that our country's urban areas, which are very powerful and very appropriately powerful, are disconnected from the sector.

What about the other side? What about the advantages and opportunities in the natural resource sector and critical mineral development?

We have some of the best discovered and potential mineral deposits in the world, including in some of the more rare earth minerals and things of that sort. Canada has the minerals that this country needs and wants.

Put aside my comments about the decision-making process—put them in a box for a second—and look at the outcomes. The outcomes are that our regulatory and environmental standards are actually first-rate and very appropriate. How we get to those standards may be questionable. We can do better on the decision-making and the development structure, but we do really well on setting the baseline in terms of environmental protection and socio-cultural protection.

To a degree that we don't talk about enough, Canada has the most impressive mining sector in the world. We have enormous access to capital. We have remarkable technical expertise. There's a global reach for what we do as a sector, and our corporate structures are quite flexible.

Let me deal with one that I think is really important, and I know we're going to have a chief speaking to this more directly than I will.

On the engagement and participation of indigenous peoples, you'll notice I did not put that as a barrier. In contrast to the standard explanation, indigenous communities are not a major barrier. They are simply not. There are hundreds of agreements and some truly impressive partnerships.

In your committee I suspect you've been talking about Voisey's Bay in Labrador, Cameco in northern Saskatchewan, the Tahltan first nation in British Columbia and Tr'ondëk first nation in the Yukon. The country should not blame indigenous communities for delay.

Let me quickly wind up with strategies for where we can go from here. How do we protect the environment, respect indigenous aspirations and encourage investment? How do we do this properly?

Number one, I would invite the Government of Canada to sit down with indigenous communities and mining representatives and review the regulatory regime. We need to be a world leader in appropriate and expeditious project review and approval, and we are not that right now. We can do much better.

Let's focus on creating opportunities for indigenous equity in the mining sector. Provide indigenous communities with a seat at the table, and you will discover that the decision-making process has improved quite dramatically.

Let's also talk about the fact that these resources are absolutely critical. I would simply say the irony of our times is that the pursuit of rapid technological change and innovation requires the strengthening and empowerment of our nation's resource economy. To do anything slower than that will hold us up economically.