Electric vehicles are improving, but battery and cost problems persist. 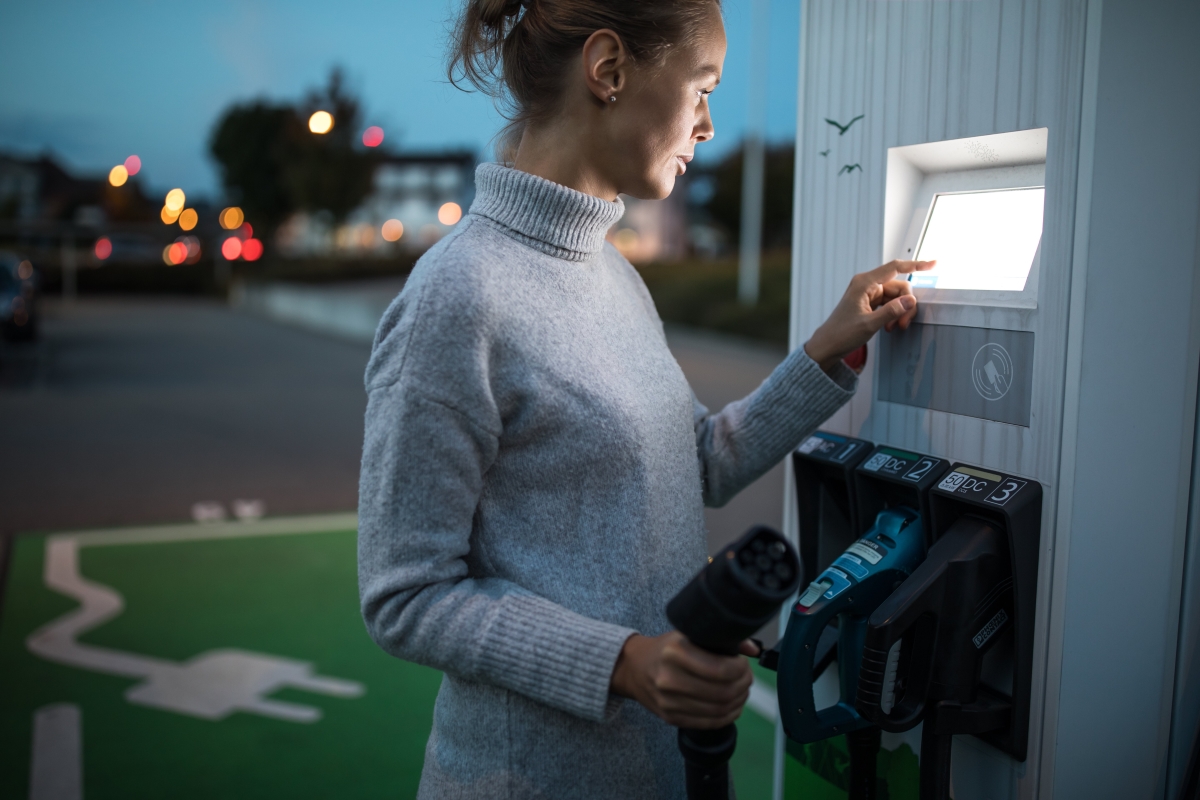 But now read the fine print:

Electric cars now average about 400 km of driving per charge, although Tesla's new long-range electric cars, they say, can go up to some 650 km between charges.

With a battery that could charge faster, drivers would not feel so range-bound and could take EVs on longer trips.

EV car-batteries on the market today can take up to 30 minutes for a usable partial charge and typically take about eight hours to charge from empty to full.

Then you have to have (or find) a charger. It's slowly getting easier to find one, but if you do spot a charging station when you're on the road, you may well have to wait in line behind other EV users (although some stations let you book an appointment).

For those who think of adding a convenient charging station at home, there is more fine print: Your house may be able to handle it, but what if every house on the block wants one? BC Hydro's system on your block might not be able to handle the load.

Live in an apartment or condo? Getting a landlord or strata council to install enough chargers could be another fine-print issue. But government financial assistance may be available.

And then there's that other range problem: Driving in our northern regions in winter, and keeping comfy heat on in the car, can drain the battery faster than expected.

Another battery issue: A battery degrades and weakens over time with use. How badly and fast it does this depends on what demand the user places on it and your EV's warranty. Some early EV owners were hit with serious wallet-shock — as much as $16,000 to replace their battery.

But there's good news: The latest estimates are that "the vast majority of batteries will outlast the usable life of the vehicle." If somehow you do have to fork out for a new one, batteries are steadily becoming cheaper. Or, in some places, you can lease your EV’s battery, so replacing it will be less of a financial blow.

There is a broad range of subsidies in Canada to support EV purchases. For example, BC’s Go Electric Rebate offers $3,000 for consumers who purchase a new passenger EV. BC's rebate can be combined with a $5,000 federal rebate, for a total of $8,000.

BC also offers up to $100,000 to BC businesses, local and regional governments, public sector organizations and non-profit organizations that purchase medium or heavy-duty EVs. It also applies to their purchases of electric motorcycles, cargo e-bikes, and utility trucks. This rebate was initially $50,000, but that was doubled this month.

In the end, though, the consumer faces that other fine-print issue: the price of an EV.

Stewart Muir, our Resource Works executive director, notes: "You pay a lot more to buy one."

He spoke of seeing a current Chevrolet dealership ad in his newspaper in Victoria:

"They had a car, two versions of it. Basically, they look identical, sub-compact. One is the Spark. That's an internal combustion-driven car. The other is the Bolt, electric vehicle... The manufacturer's suggested retail price on the Spark, driven with gasoline, is $11,799. The identical-looking Bolt, electric vehicle, manufacturer's price, $48,983.

"So that's four times as much... That's a big spread. Who would pay that? Why would you pay such a spread for the same identical car that is not going to be able to take you pretty much non-stop on a major road trip?"

Even at the sale prices in the ad, the price of the Bolt was more than three times that of the Spark.

All that said, Muir agrees that EVs are here to stay. And, he notes, EVs are good news for our mineral exploration and mining sector. "We're going to need to have metals and minerals to build the electric motors and the battery-packs for these cars in future."

But then he addressed another fine-print question. If fewer car drivers are buying gasoline, and thus the government gets less revenue from gasoline taxes, how does it then pay for highway maintenance?

"So at some point, it's probably going to be a difficult decision by the government. They're going to say, 'Whenever you register a new car, we don't care what sort of engine it has, you're going to be paying a tax.' So electric-vehicle owners will have to face it."

Listen to Stewart talk about EVs on HoweStreet.com Radio's podcast.