What kind of energy Bill are you?

In the battle for energy hearts and minds, are you a Gates or a McKibben? Stewart Muir weighs two different approaches to how humanity might be powered in future.

In a new book, Bill Gates argues that defeating the reality of climate change means eliminating greenhouse gas emissions by a mixture of solutions, including investments in new technologies like carbon capture.

Gates is solidly in the school of thought that believes the transformation of energy systems will not be an exceptionally speedy affair. Like every computer programmer, the Microsoft founder surely knows that the way to solve a complex problem is to first break it down to small steps, and then solve each step individually. Doesn’t everyone thinks this way? Not on your life.

Stiff resistance to Gates’s new title How to Avoid a Climate Disaster immediately emerged. Climate writer-activist Bill McKibben offers a clue to his perspective, was indignant. Instead, insisted McKibben in a New York Times review, everyone should be following the advice of U.S. activist Mark Jacobson, who is convinced that renewables can provide 80 per cent of energy needs by 2030. 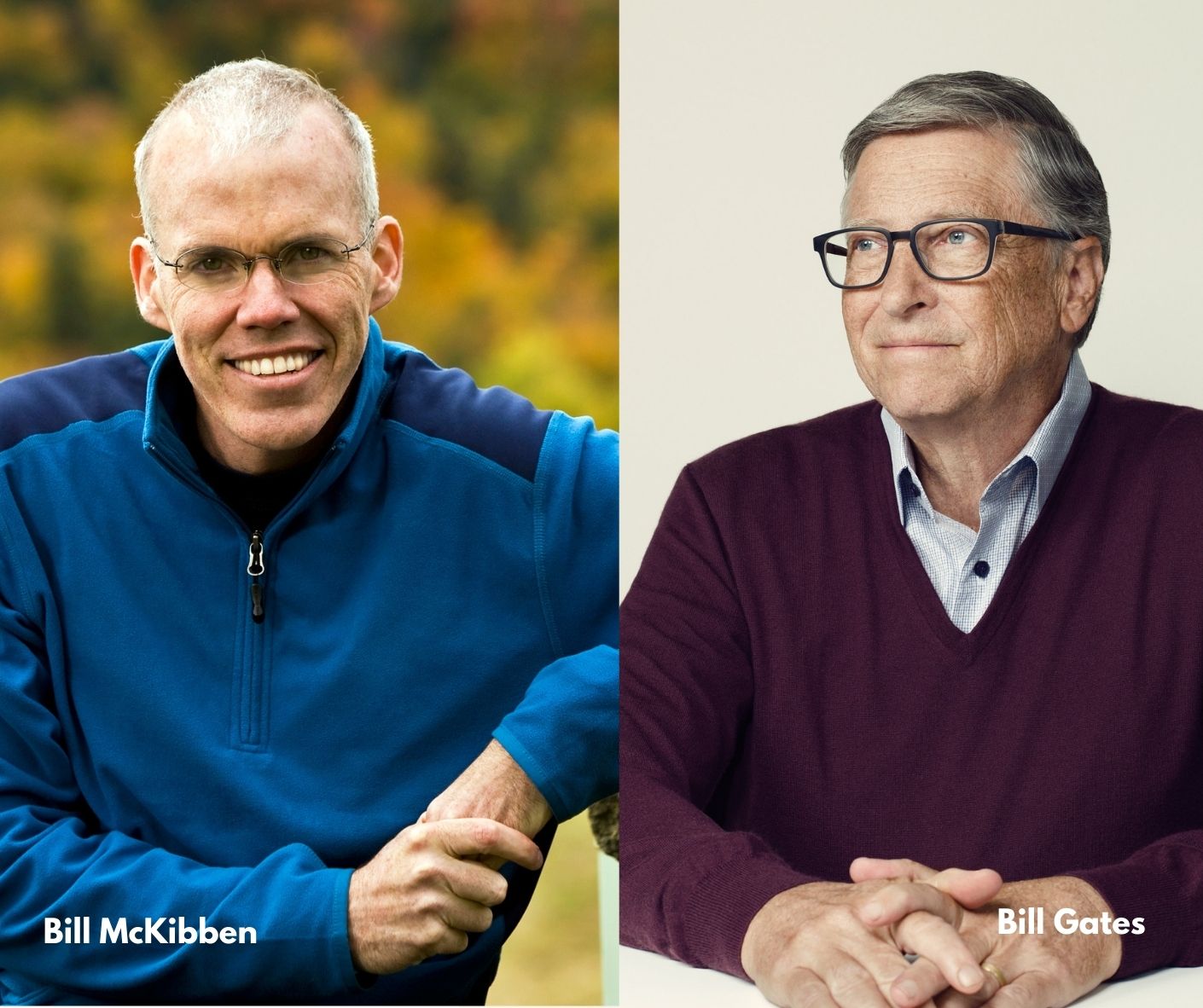 A review in London’s Financial Times dismissed Gates’ ideas, because the problem with technology is that “it might encourage inaction and distraction.” Critics of humanity’s overwhelming reliance on petroleum and coal seem able to see only the problems - and they are real ones - associated with legacy fuels.

Consequently, we have the confounding situation today of opposition to the very solutions that are reducing emissions. A good example is fracking, which has done more to reduce emissions than all government policies. Yet it is stiffly opposed by greens. Similarly, liquefied natural gas (LNG) displaces higher emitting fuels making it a climate solution, not the problem that some claim. Process improvements that brought deep and fast reductions in Canada’s upstream oil & gas emissions are met with stoney silence among those who insist on a perfect solution, or no solution at all.

Electric vehicles are positioned as a miracle cure for what ails the environment. Exxon projects that if all new cars were electric by 2025, and the world’s entire light-duty fleet was electric by 2040, liquid-fuel demand in 2040 would remain the same as it was in 2013. This is due in large part to growth in heavy-duty uses like shipping, trucks and rail because most of the world’s population wants to live as we do in Europe and North America.

Carbon capture and removal is another proven solution that would be good for both the environment and the energy business as we know it today. Several projects in Canada are operating, while the U.S. has over 25 commercial-scale ventures in active development. Which Bill are you when it comes to energy transition – a McKibben or a Gates?

This is an important question. Where we land on it will flavour many of the public policy debates coming our way. At Resource Works, we wanted to see how Canadians were leaning so we asked pollster Ipsos to see what they could glean when they conducted a broader poll for us in March 2021. They found that collectively, 41% of Canadians think the transition to a majority (50% or more) of renewable energy sources will take 20 years or less. Yet an equal proportion (41%) thinks the transition will take 30 years or more.

Very few Canadians (12%) thought that renewables can provide a majority of Canada’s energy in the next 10 years. It can be assumed that an even smaller fraction would agree with the McKibben position that 80 per cent by 2030 is realistic.

Right now, the median belief of Canadians is that it will take until 2045 before a majority of our energy comes from renewables. On this basis, I think it's fair to say that in 2021 the average Canadian is more of a Gates than a McKibben. But at the end of the day, we can still be a little bit of both if we want to. At least there is agreement on defining the problem to be solved. How we solve it will remain the subject of evolving innovation – and healthy debate including between these two Bills.

Stewart Muir is founder and executive director of the Resource Works Society, a Vancouver-based not-for-profit. He has been studying environmental issues since the 1990s.